Ford has increased the number of UK models offering owners heightened protection from theft thanks to security technology that disables their keyless entry fobs when not in use to block illegal hacking. The innovative feature has been added as standard equipment to the Ford Puma and Ford Kuga, while the Ford Mustang Mach-E will also launch in the UK this month with the key fob technology. 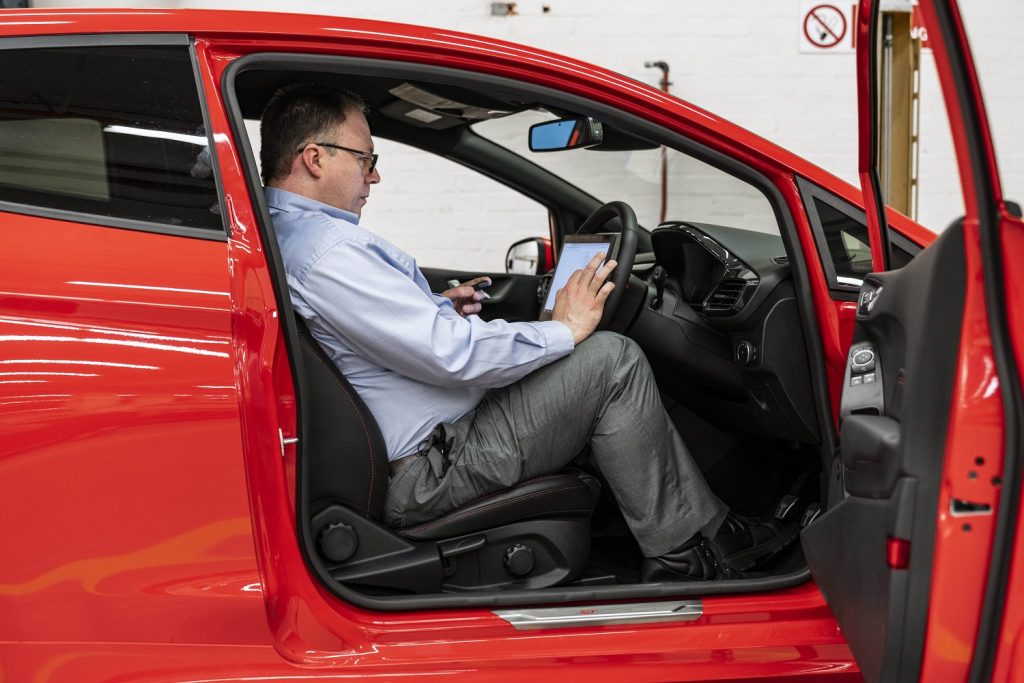 All series of the Puma, which went on sale at the start of last year, include the motion-sensor key fob technology. Meanwhile, the Kuga mild hybrid, plug-in hybrid, and full hybrid added the deterrent in July of last year.

In 2019, the fob with sleep mode was introduced to the Ford Fiesta and Focus. The current and previous model Fiesta has been Britain’s top-selling car every year since 2008. The long-running model’s popularity with car shoppers has also made it a frequent target of thieves, however. 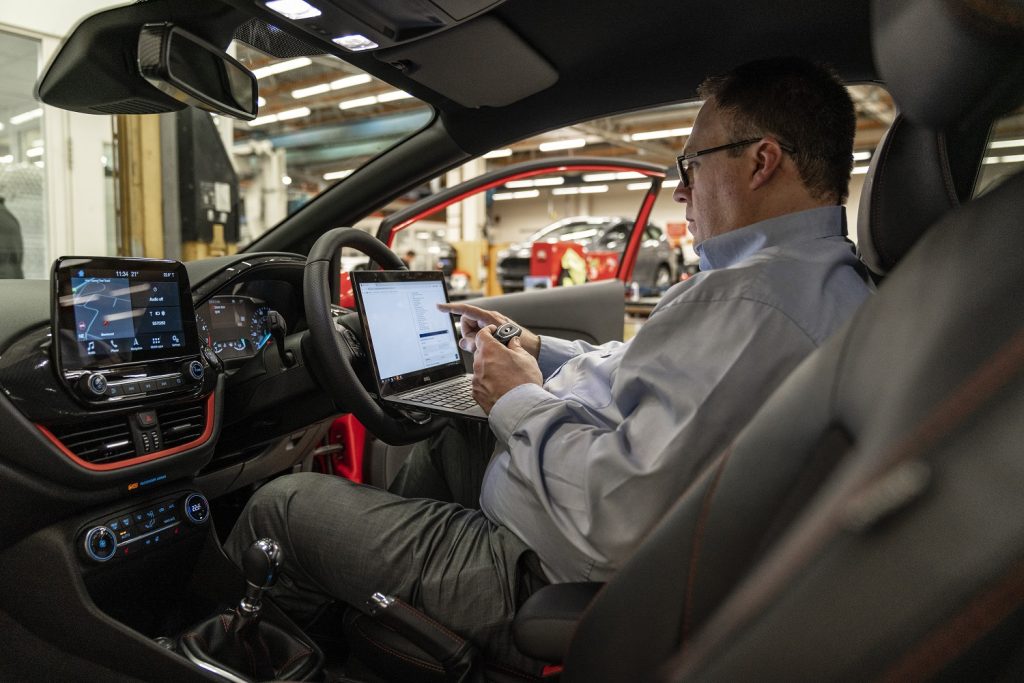 Keyless entry fobs of all makes of cars have been targeted by thieves with relay box equipment used to extend the signal from fobs in homes to unlock and start vehicles parked outside. 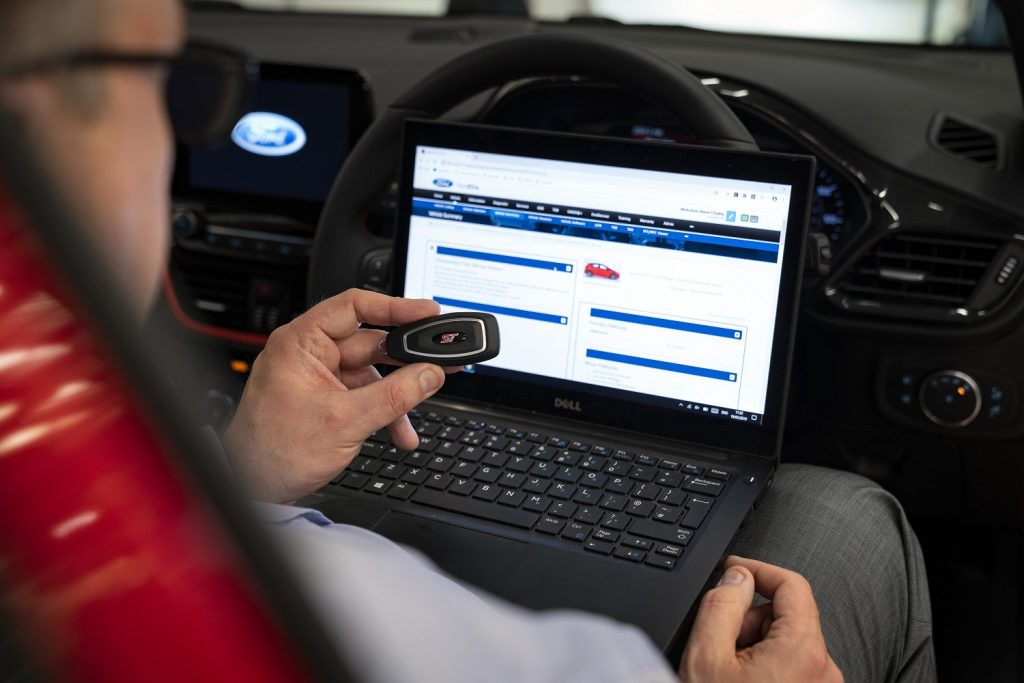 A motion sensor inside Ford’s fobs detects when it has been stationary for longer than 40 seconds and triggers a sleep mode, which will not respond to attempts to hack its signal via a relay box or through the misuse of other specialist equipment.

Moving the keyless fob by picking it up inside the home and taking it to the car will restore full functionality by the time drivers approach their cars. Ford fobs are designed to operate only within a two-meter radius of the cars they are bonded to. 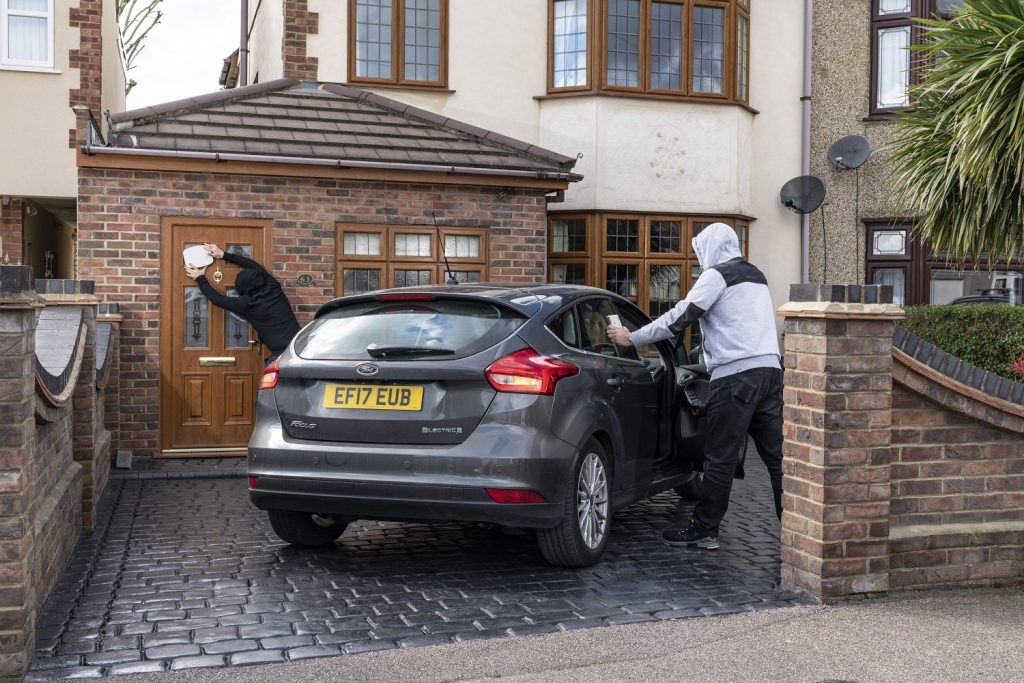 “The online availability of devices, which have no place in public hands, has long been a problem for Ford, our industry, and crime fighters,” said Simon Hurr, Ford security specialist. “We are pleased to extend our simple but effective solution, to help protect more owners of our most popular cars.”

Existing models can have security upgraded with replacement sleep-mode fobs, priced between £74 ($103 USD) and £94 ($130 USD) for Fiesta and Focus, plus 0.9 hours labor to program and test. This is available to owners of the latest Fiesta, on sale since 2017, and the Focus, introduced in 2018. 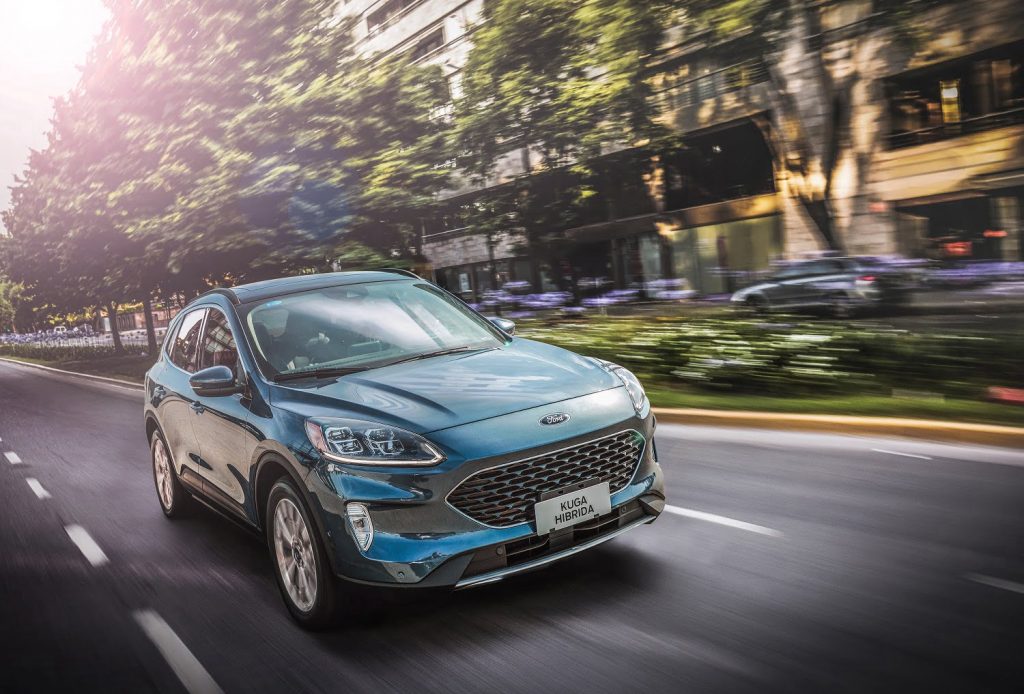 We’ll have more on Ford’s anti-theft efforts soon, so be sure and subscribe to Ford Authority for more Ford Puma news, Ford Kuga news, and non-stop Ford news coverage.