Privacy has been in the spotlight this week after it was discovered that Tesla’s onboard camera was capable of recording and transmitting footage of a vehicle’s occupants. Thankfully, that isn’t the case with Ford’s Active Drive Drive Assist feature, which uses infrared technology instead of a camera to ensure drivers are paying attention to the road while it is engaged. Now, we have a bit more positive privacy news to share regarding the FordPass Performance app. 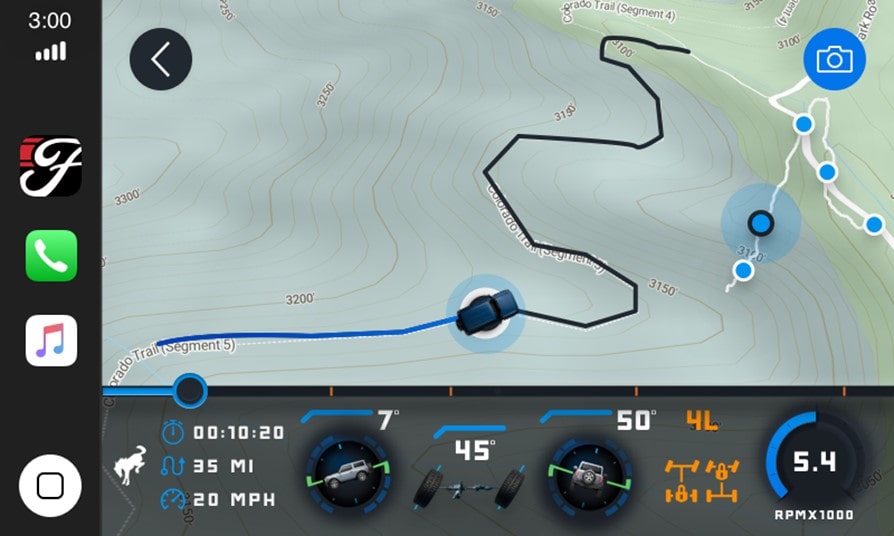 The FordPass Performance app is making its debut in the 2021 Ford Bronco and makes it easy for owners to take their vehicles off-road without having to assemble maps and other trail information ahead of time. It will guide owners over 2,000 plus trails in the U.S., Canada, and Mexico, providing detailed telemetry data that is then displayed in an overlay of the trail footage that is captured on a smartphone at the press of a button. 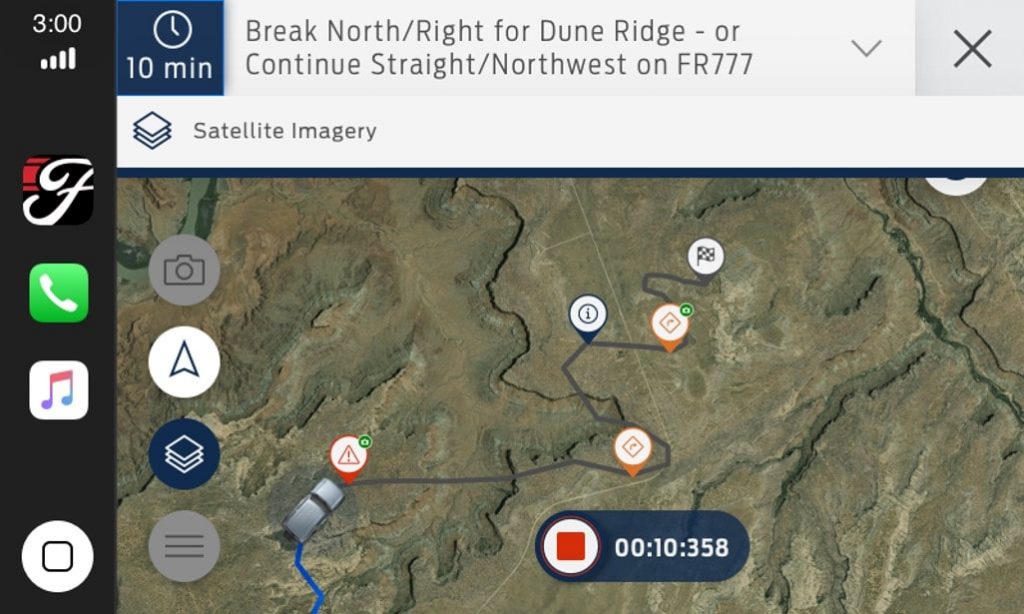 That video can then be exported and shared virtually anywhere the user chooses across the web. Every Bronco with the MID package will have access to the entire Bronco FordPass Performance experience, so long as they sign up for a free FordPass account. It’s an incredibly useful feature for sure, and one that takes the daunting task of mapping out an off-road trail out of the equation. 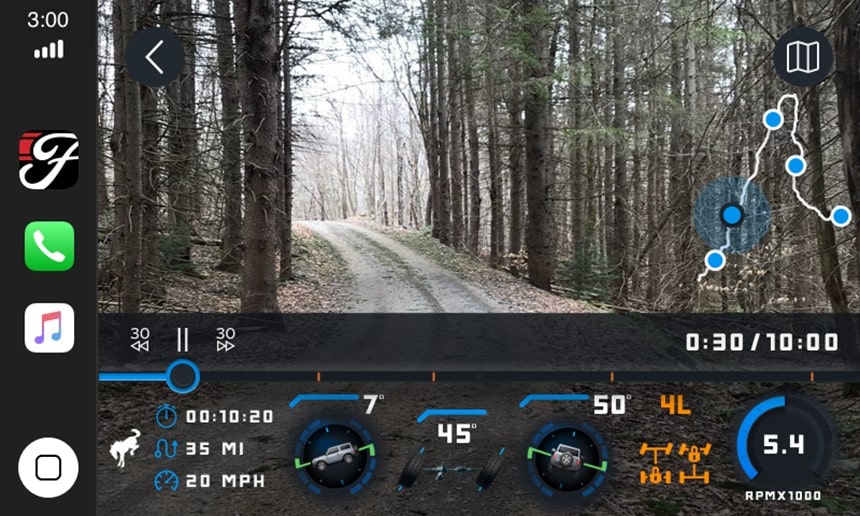 Of course, many would rightfully be concerned about how secure the data they share via the FordPass Performance app is. However, Ford says that all of the data is either stored directly on a user’s device or in Ford’s backend, which is visible to the user and can be deleted by them at any time if they wish. Trail videos are stored on the owner’s camera roll, and users will be able to see every bit of data stored on the backend whenever they wish.

We’ll have more on the Bronco and the FordPass Performance app soon, so be sure and subscribe to Ford Authority for more Ford Bronco news and around-the-clock Ford news coverage.

Ford Bronco FordPass Performance App Is A Work In Progress