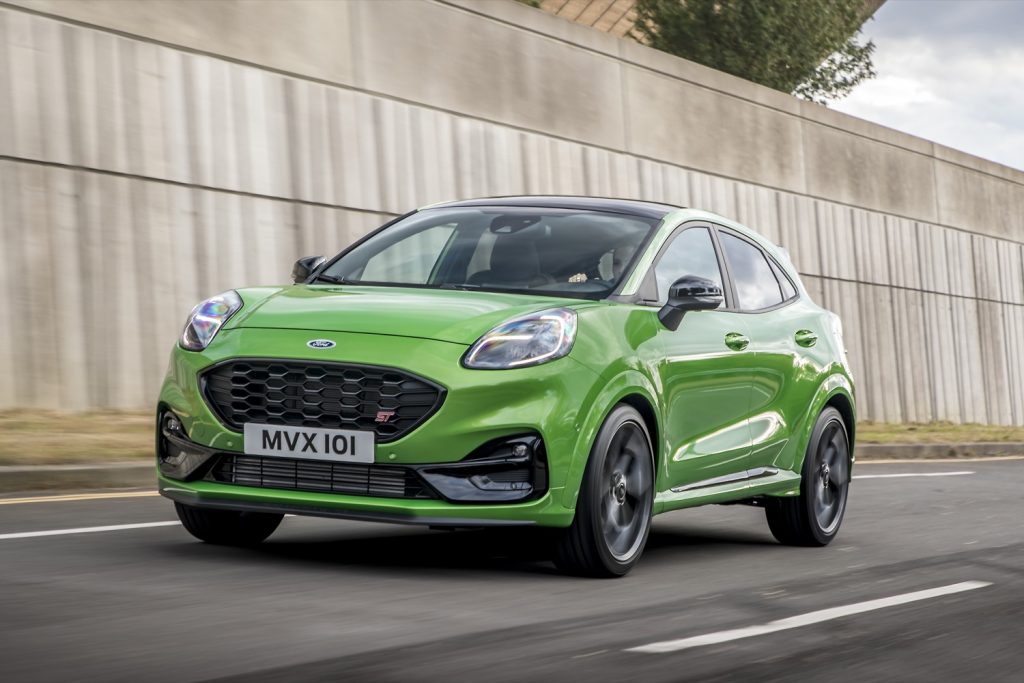 Quite a few Blue Oval fans (ourselves included) have long clamored for the automaker to bring the Ford Puma to the U.S. Even Ford CEO Jim Farley is among that group, as the automotive executive and enthusiast recently expressed that he “wishes” the Ford Puma would come to North America. And as it turns out, there’s a real, viable business case for such a move as well. 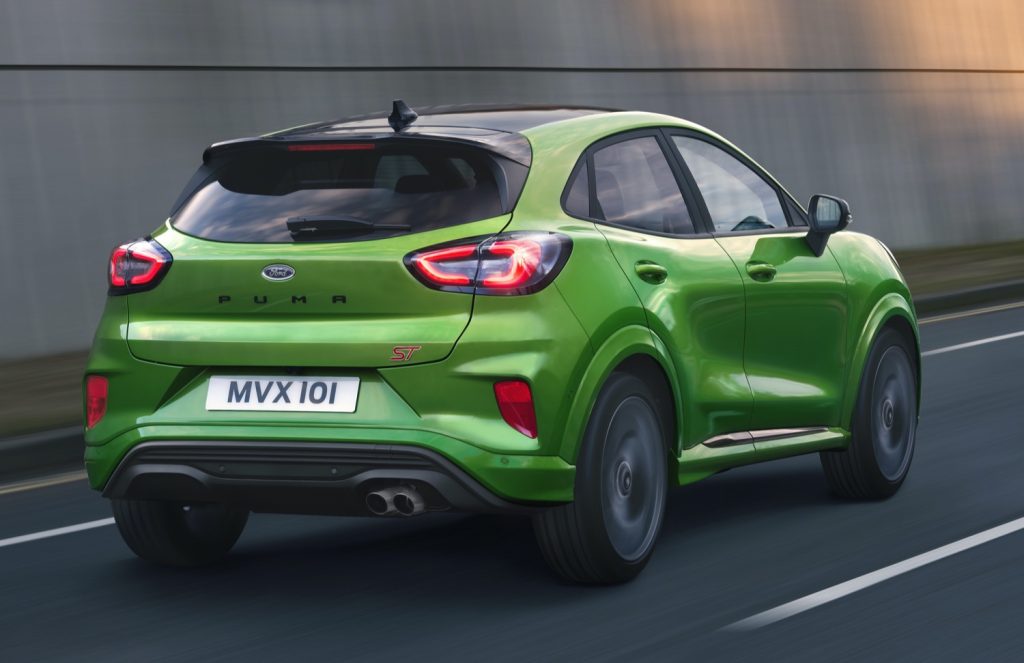 General Motors recognizes that there are two sub-segments within the subcompact crossover space, which is why it brought back the Chevy Trailblazer as a small crossover for the 2021 model year, positioning it in between the Chevy Trax and Chevy Equinox as a more premium offering, as GM Authority exclusively reported last fall.

Now that Ford is at least thinking about bringing the Puma to the U.S., it would make perfect sense to take a similar approach. The Ford Puma could slot into the automaker’s lineup above the Ford EcoSport – which is currently lagging behind its competition at the lower end of the subcompact crossover segment – most of whom now have a wider spread in the segment with two vehicles.

This move would not only enable Ford to better compete within one of the hottest segments in the automotive world at the moment, but it would also help it continue to fill out its post-passenger car crossover lineup. The EcoSport would serve as Ford’s subcompact crossover, with the Puma filling the gap at subcompact plus, followed by the compact Ford Escape, mid-size Ford Edge, and full-size Ford Explorer. And with any luck, we’ll see it hit North American shores in the future, though that’s obviously still not a given.