Lincoln Navigator sales decreased in the United States and Mexico during the fourth quarter of 2020. Deliveries totaled 348 units in Canada during the quarter.

During the complete 2020 calendar year, Navigator sales decreased about 18 percent to 15,252 units.

During the complete 2020 calendar year, Navigator sales decreased about 38 percent to 298 units. 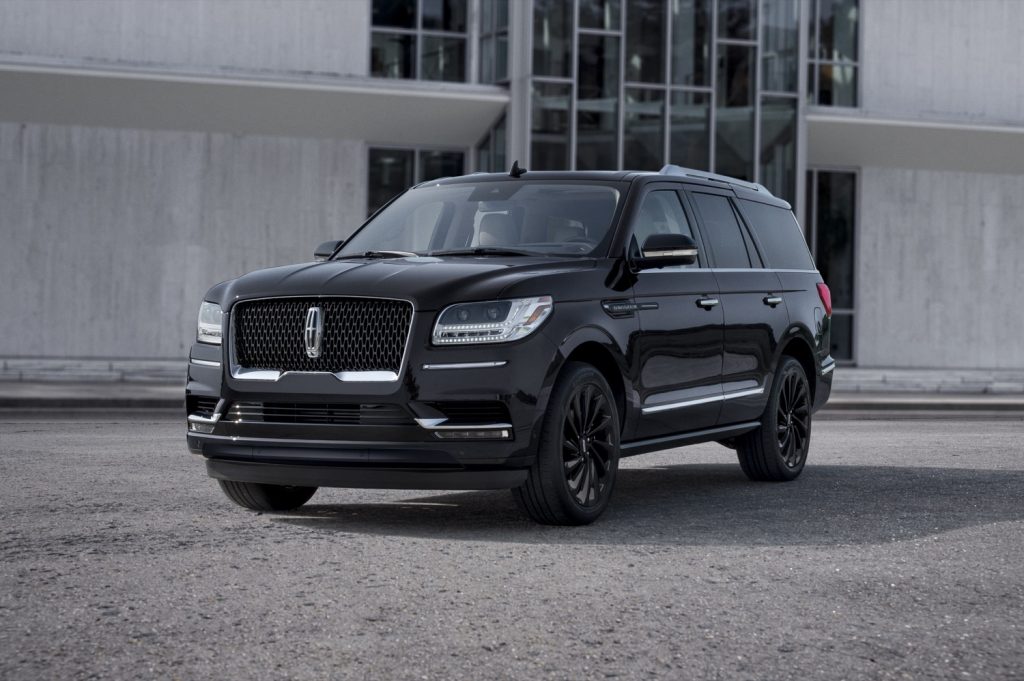 Despite the continued drop in Lincoln Navigator sales during the fourth quarter, the full-size luxury SUV remained in second place in its competitive set, behind the Cadillac Escalade. The Infiniti QX80 came in third and the Lexus LX took fourth (and last) place. It’s worth noting that the Escalade outsold the Navigator by more than 4,400 units during Q4. As a result, the Navi’s primary rival widened its lead, while Infiniti came closer to overtaking the Lincoln.

From a segment share standpoint, the Escalade held a 45 percent share, while the Navigator accounted for 24 percent. The QX80 took 23 percent and the Lexus saw 8 percent.

It’s worth noting that the Navigator’s 8 percent drop represented the largest decline in sales volume on a year-over-year basis. By comparison, Escalade sales grew 6 percent and the QX80 suffered a 2 percent decline. The Lexus LX, meanwhile, saw an 18 percent jump. 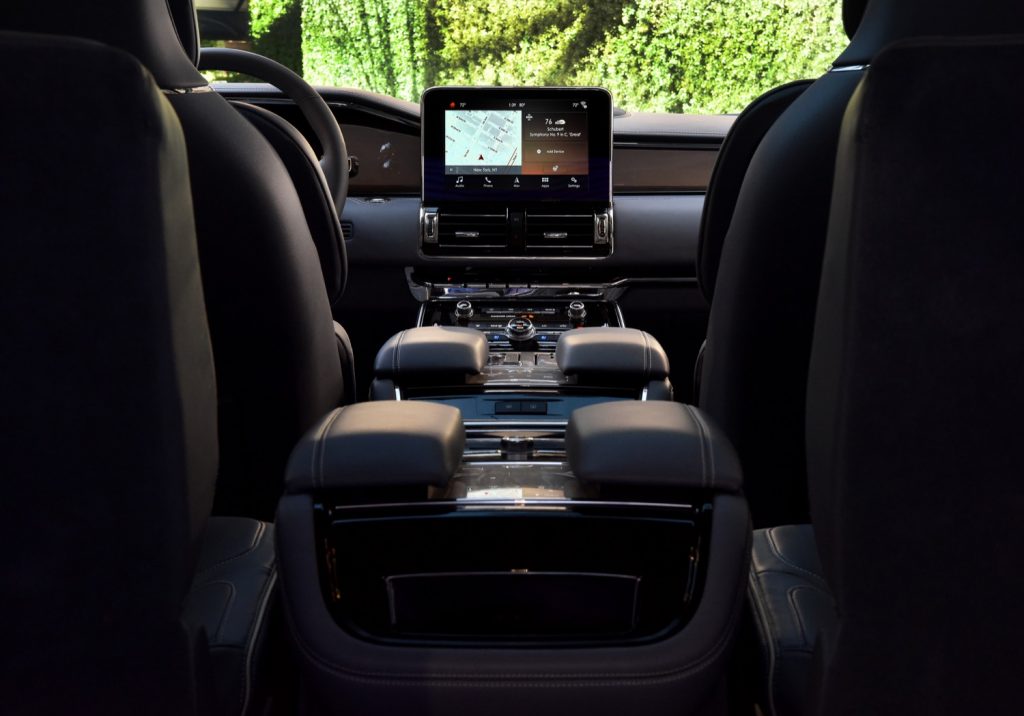 The decrease in Lincoln Navigator sales during the fourth quarter follows declines in the third and second quarters of 2020. The declines are to be expected given current economic circumstances brought about by the COVID-19 pandemic. That said, the Navigator has finally displaced the Infiniti QX80 as the second-best-selling model in the segment.

That said, the all-new Cadillac Escalade resulted in the Navigator losing two percentage points of share, while the QX80 lost one percentage point. And though the Navigator has demonstrated the ability to achieve second place in the segment, keeping that spot protected from Infiniti will be an uphill battle in light of large incentives and aggressive fleet sales by the Japanese luxury brand. Another challenge will be the new Escalade until the refreshed Navigator arrives for the 2022 model year.