The 2021 Ford Expedition, now four model years into its current generation, gets several minor price cuts across most trims, in addition to a new value-oriented STX model.

A Ford Authority analysis comparing pricing of the 2021 Ford Expedition with that of the 2020 model reveals that nearly every trim becomes more affordable in the base its MSRP, with the entire lineup getting $549 more affordable on average. 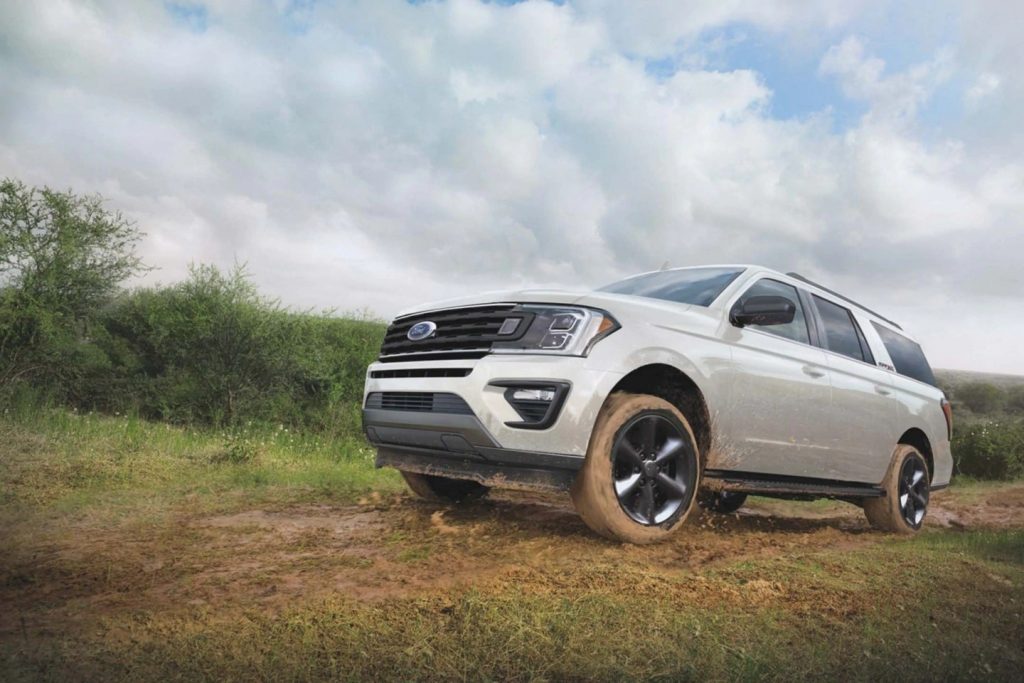 Overall, most trims get only marginally less expensive, although the 2021 Ford Expedition XLT costs exactly the same amount as its 2020 counterpart. There is one big exception though, and that’s the Limited model, which has dropped in price by almost $2,000. The Limited is somewhat of an outlier in the Expedition lineup, as it is sandwiched between the XLT on the lower end and the King Ranch and Platinum on the higher end. 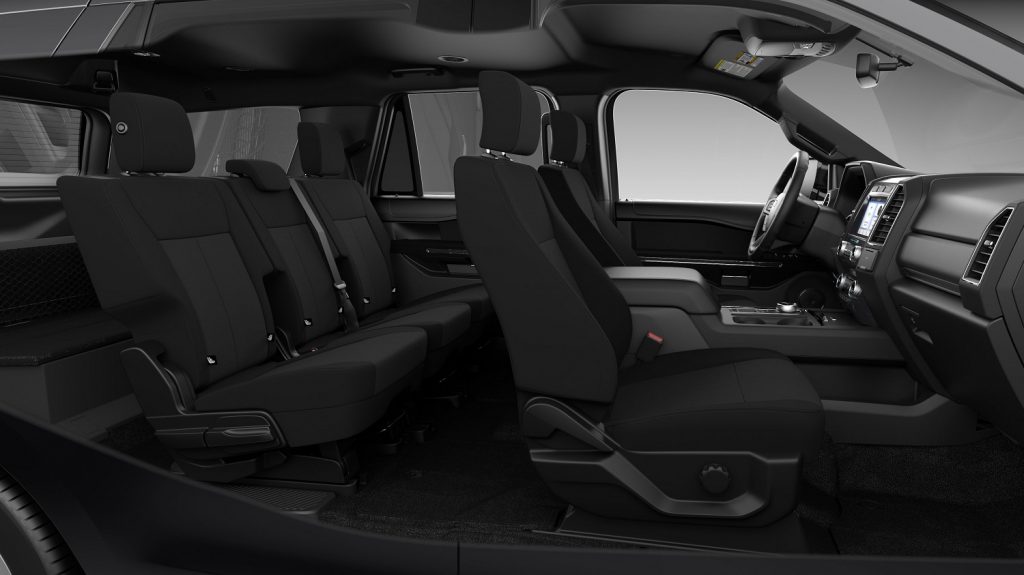 And of course the new XL STX trim has arrived to further round out the 2021 Expedition lineup. The model is positioned as a value player for customers who have no need for third-row seating. The $49,995 trim, which is the only way retail buyers can obtain a new XL Expedition, still comes paired with some compelling kit, like the Ford 3.5L EcoBoost V6, good for a robust 375 horsepower and 470 pound-feet of torque. A Class IV trailer hitch receiver is also standard, as is a 23.2-gallon fuel tank and the Ford 10-speed automatic transmission. 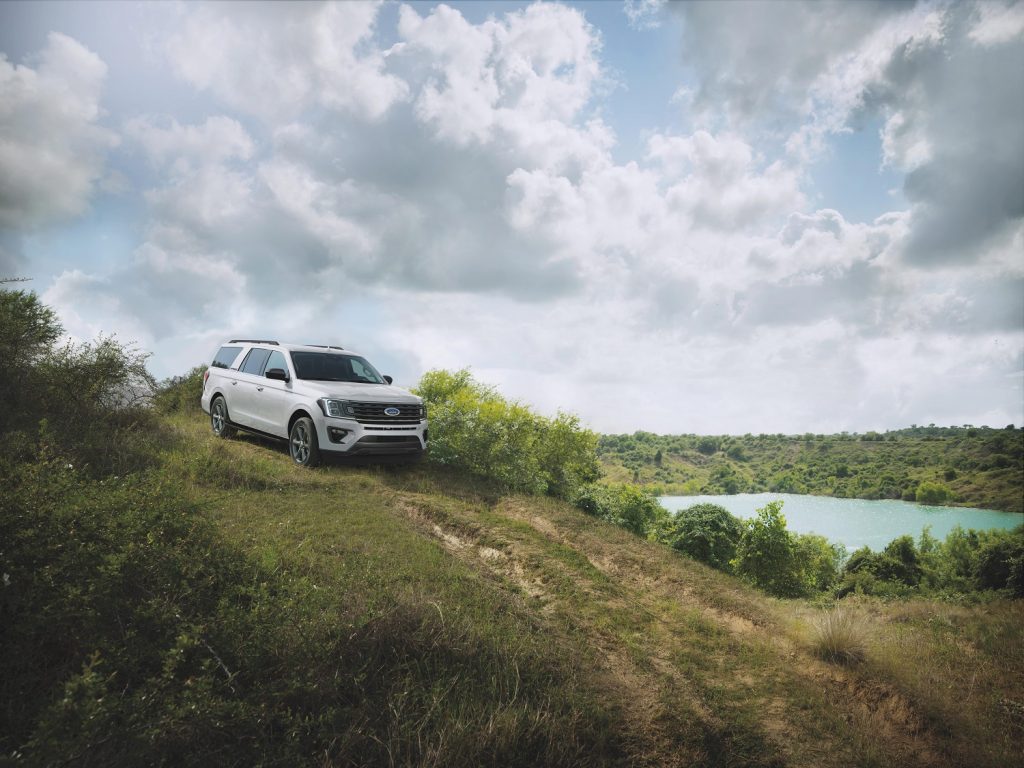 The 2021 model is essentially the calm before the storm, as the 2022 Expedition is set to introduce some major changes via a refresh, including new front and rear ends, a hybrid powertrain option and a massive tablet-style infotainment screen. Until then, shoppers can score some pretty good deals on models currently sitting on dealer lots.

We’ll have more on the Expedition soon, so subscribe to Ford Authority for the latest Ford Expedition news and around-the-clock Ford news coverage.

Affordable Ford Vehicle To Debut By 2022