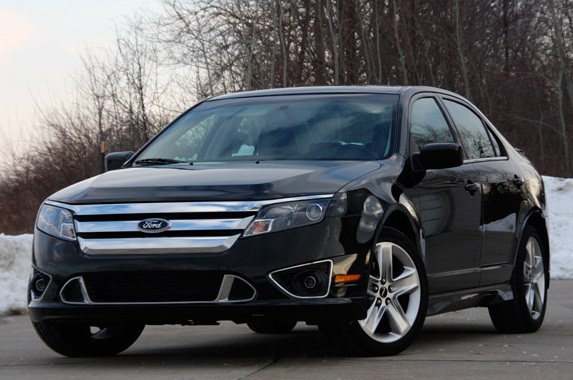 Ford Motor Company is recalling select units of the Ford Ranger, Ford Fusion, Mercury Milan, Lincoln Zephyr/MKZ, Ford Edge and Lincoln MKX vehicles over an issue with obsolete Takata airbag modules that were not purged from dealer service inventories after a permanent fix for the defective units became available. The recall began on March 12th, 2021.

The defect: affected models contain defective Takata driver’s side airbag inflators that can rupture during airbag deployment, resulting in injury or death. 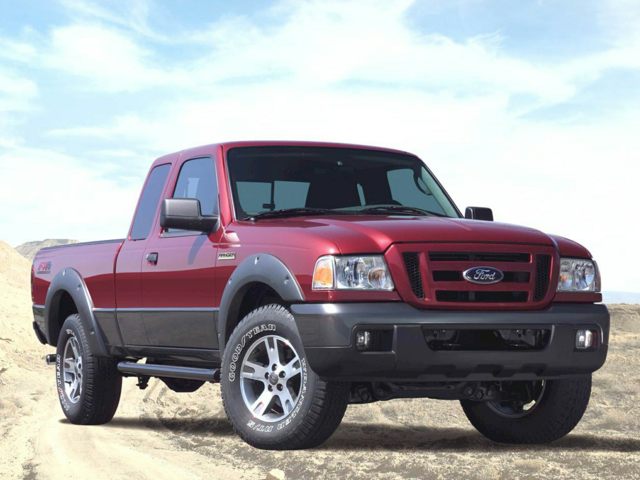 The hazards: the airbag inflators contain calcium sulfate, a desiccant that can degrade in high humidity environments, leading to a possible rupture if the vehicle is involved in a collision. 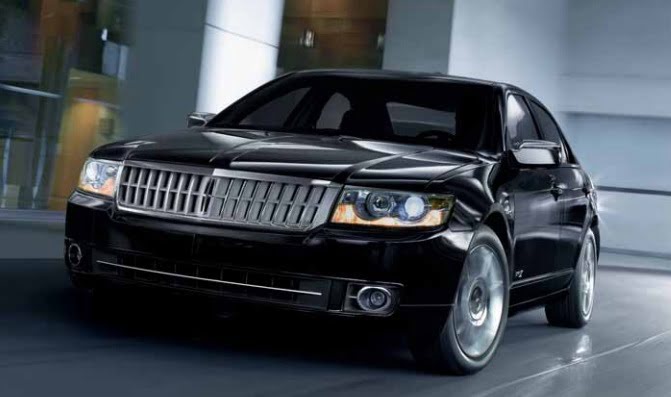 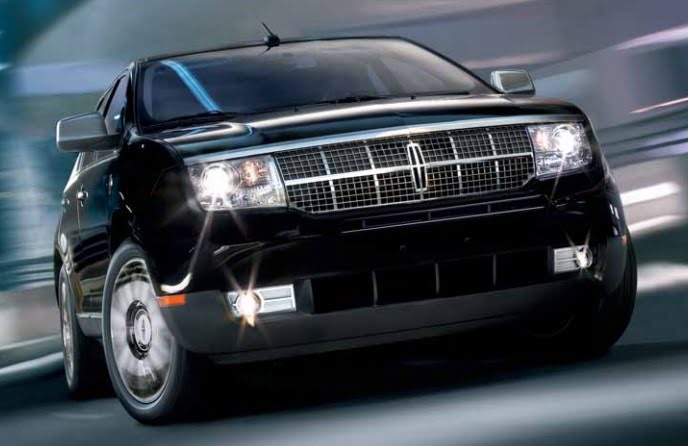 The fix: dealers will replace the driver’s front airbag inflator or airbag module.