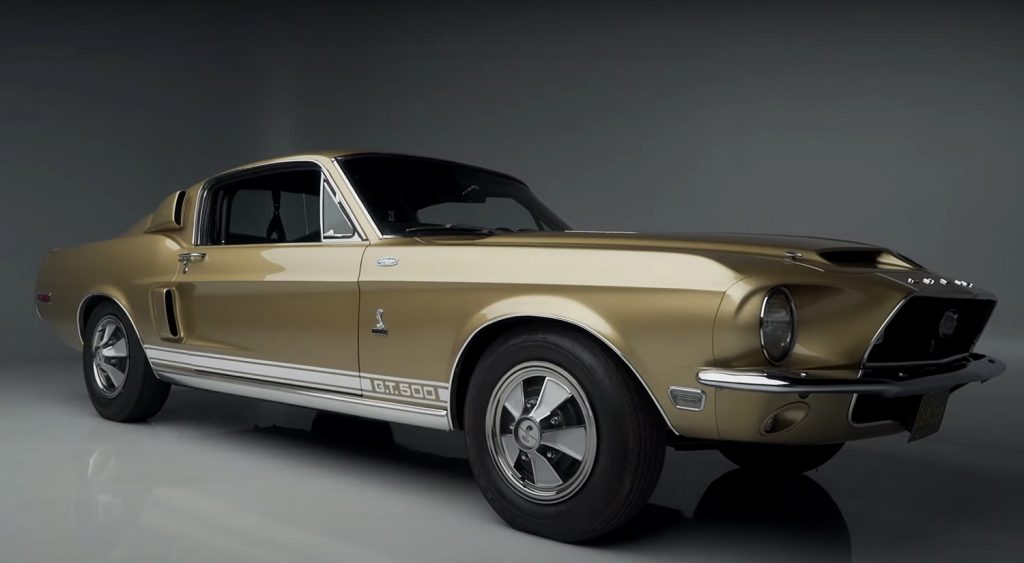 These days, any classic Shelby Ford Mustang is a valuable commodity. But we can only imagine how much money this amazing, one-of-two 1968 Shelby GT500 EFI Prototype will command when it crosses the block at Barrett-Jackson’s flagship Scottsdale auction next week. After all, only one other vehicle on the planet shares its Conelec fuel-injection system, and that’s the famous Green Hornet. 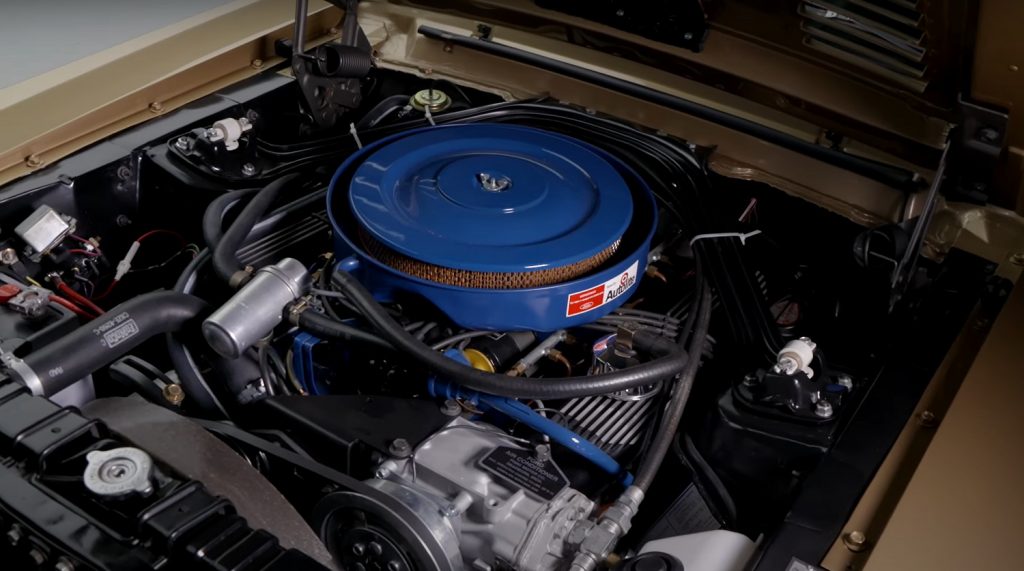 Many may not even know that Shelby was tinkering around with fuel-injection on the Mustang at this point in history, but this particular car was indeed a bit ahead of its time. It is fitted with Ford’s 428 cubic-inch Cobra Jet powerplant, which sends prodigious amounts of power back through a C6 automatic transmission to the rear wheels via a special torque-sensitive, locking rear differential. 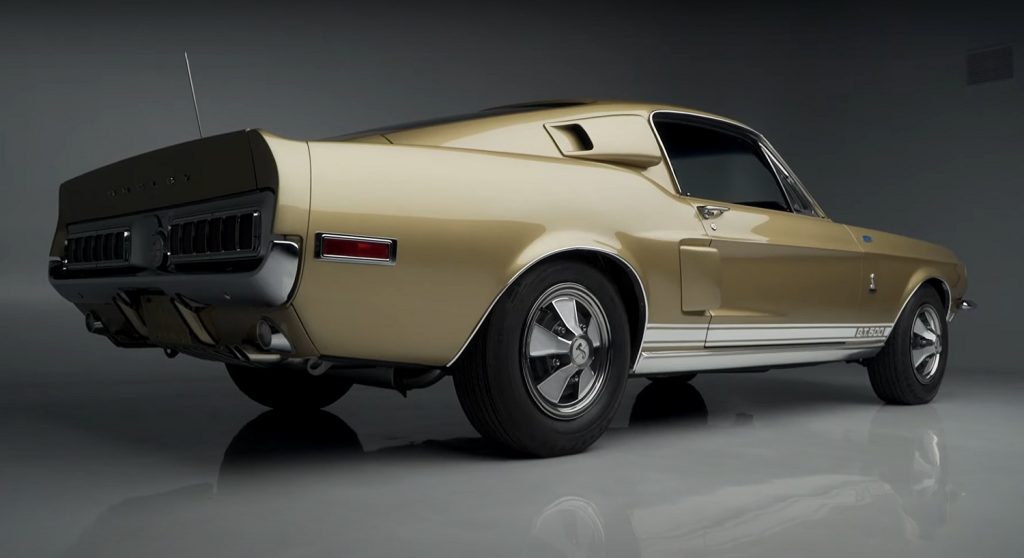 One of the rarest and most unique such cars in existence, the 1968 Shelby GT500 EFI Prototype is, unlike the Green Hornet, a Fastback. Finished in Sunlit Gold over a black Shelby deluxe interior, it is fitted with a host of unique features including factory handmade fiberglass parts, a pre-production console, a one-of-a-kind rear axle mounting, special sound-deadener, pre-production taillights, 1969-style tires and shocks, and factory air conditioning. 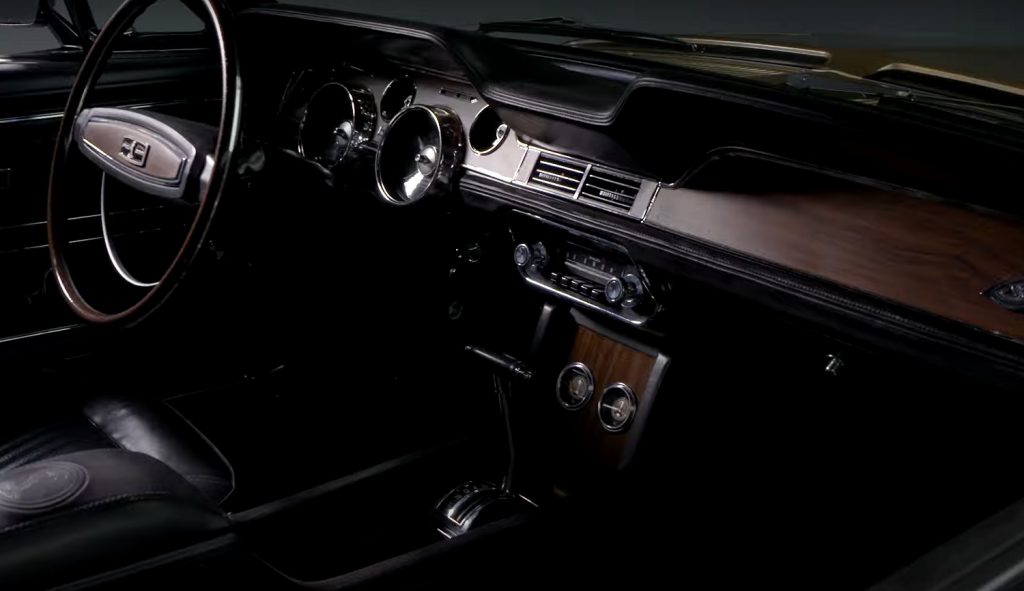 This car is certainly deserving of a proper concours-level restoration, and it has received one at the hands of a “noted Shelby historian,” according to the auction house. It is also being sold with loads of documentation including Conelec paperwork documenting its engineering history, a complete ownership history, and several personal accounts of the car. It also has all of its original documentation tags and was awarded the Concours Gold Award at the Muscle Car and Corvette Nationals.

Shelby Mustangs certainly don’t get much more special than this, and we’ll be excited to see just how much money this special pony/snake can rake in when it crosses the block next week.