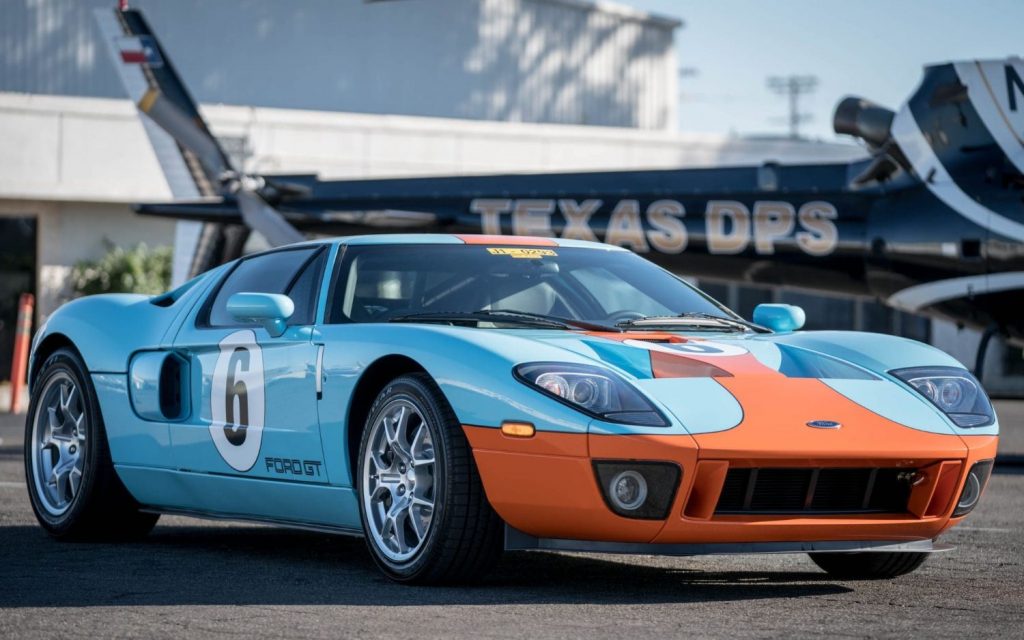 Last spring, we came across a 2006 Ford GT Heritage Edition that was up for sale with no listed asking price. But that’s to be expected for a one-of-343 special edition version of the beloved GT that’s finished in a replica of the iconic Gulf Oil livery. Now, another 2006 Ford GT Heritage Edition has surfaced for sale at Bring a Trailer, and it has already been bid up to $275,000 with 11 days remaining in the auction, as of this writing. 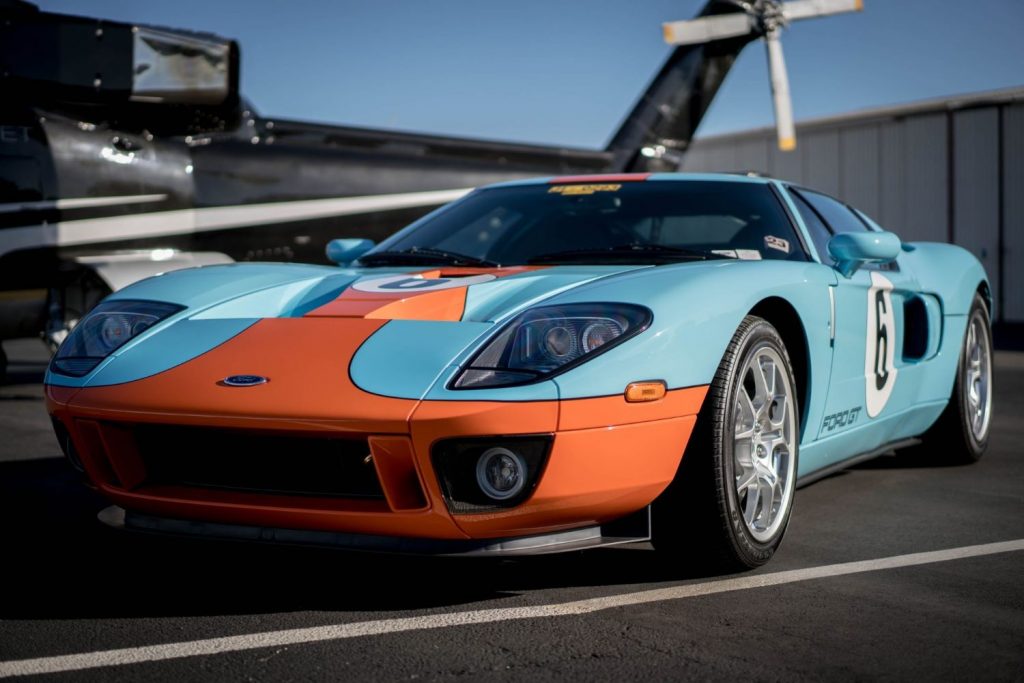 That’s obviously a lot of money, but for a Ford GT, it isn’t a surprising number by any means. Particularly one as rare as this Heritage Edition, which has just 162 miles showing on the odometer. After it was originally delivered to Veteran’s Ford in Metairie, Louisiana, this GT remained with its original owner in Arizona until late last year, when it was acquired by the selling dealer, located in California. 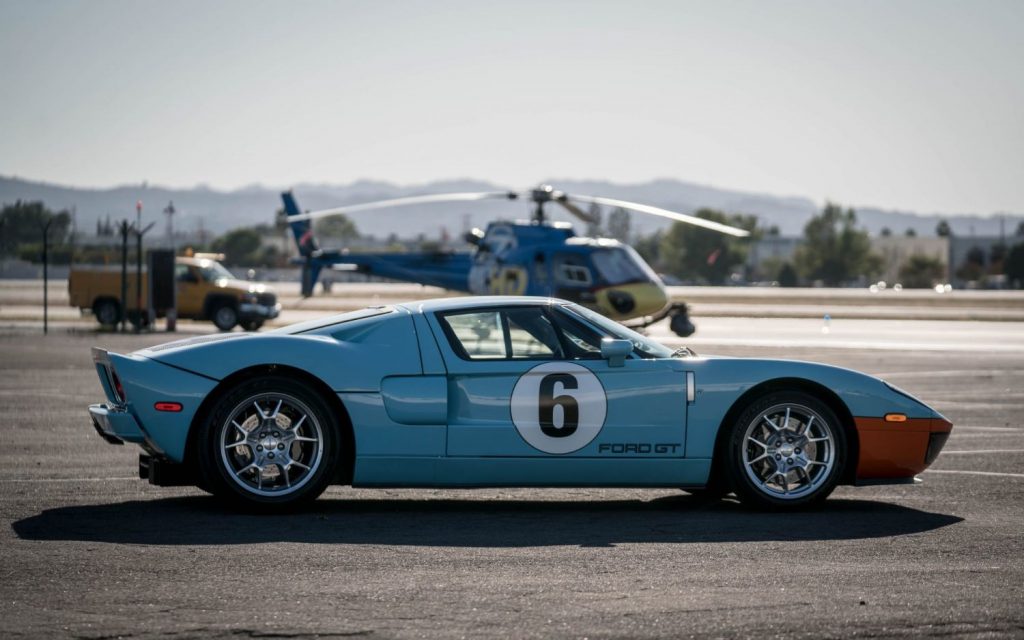 The 2006 Heritage Edition is mostly special due to its Heritage Blue and Epic Orange paint job, a livery inspired by the 1968 and 1969 Le Mans-winning Ford GT40s. The GT rides on 18-inch front and 19-inch rear BBS forged alloy wheels, which are wrapped with 235/45 front and 315/40 rear Goodyear Eagle F1 tires. 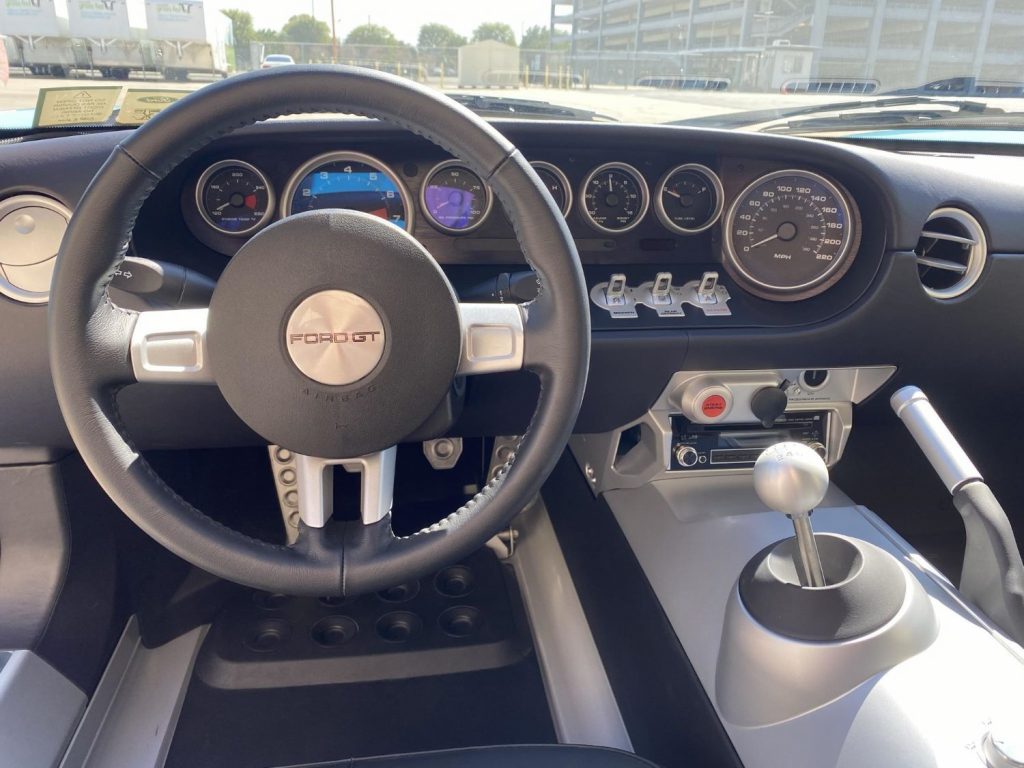 The black leather interior of this particular GT is fitted with the optional McIntosh CD stereo system, which was a $4,000 option when the car was new. The seller has also retained all of the original plastic shipping covers for the car, which will be included with the sale, along with the factory books, equipment, and a fitted car cover. 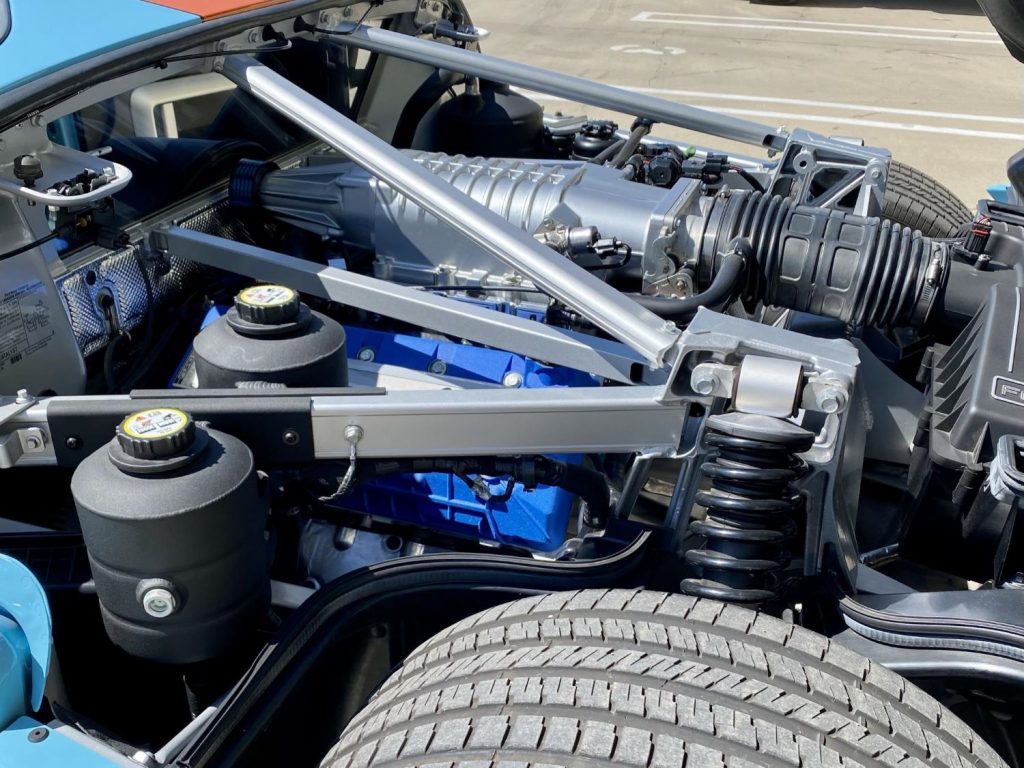 As is the case with the non-Heritage Edition GTs, this car is powered by Ford’s supercharged 5.4L DOHC V8 that produces 550 horsepower and 500 pound-feet of torque, which flows through a six-speed manual transmission to the rear wheels. 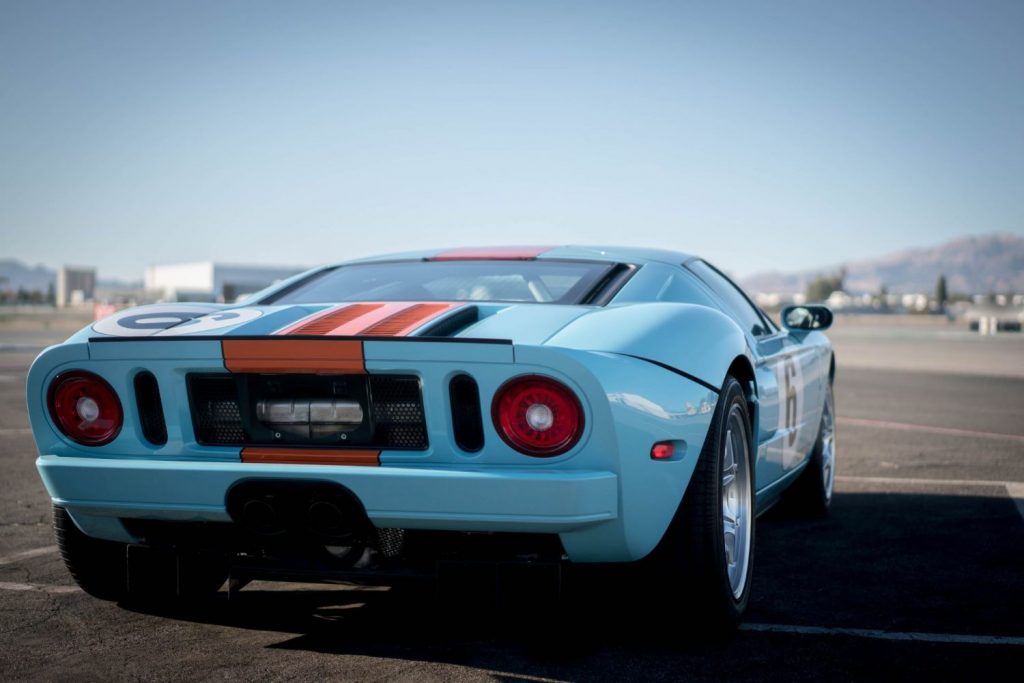 While every Ford GT ever produced is a true automotive work of art, in our humble opinion, it doesn’t get much better than a Gulf-liveried Heritage Edition. And judging by the interest this car has received thus far, it appears that we aren’t the only ones that feel that way.

We’ll have more cool auction finds to share soon, so be sure to subscribe to Ford Authority for more Ford GT News and around-the-clock Ford news coverage.