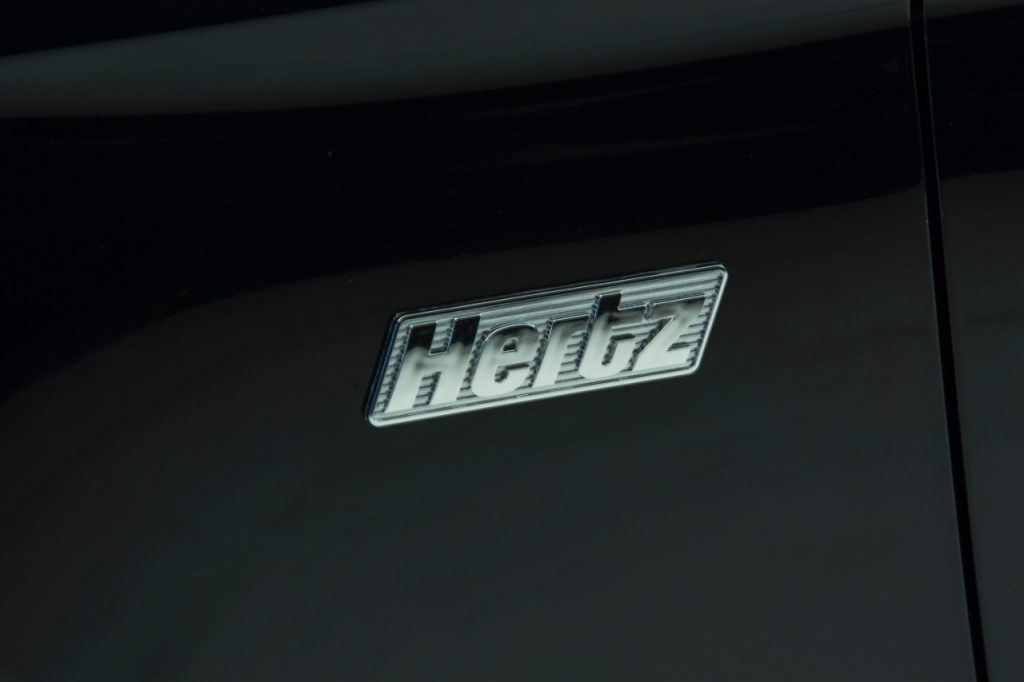 It isn’t just automakers feeling the pinch from COVID-19, severe weather, and the global chip shortage – consumers heading out on spring break trying to secure a rental car are finding that it could cost them upwards of $300-$500 a day – if they can even find one. Last week, all but two of Florida’s 20 airports were completely sold out of rental cars, and several other vacation-heavy states were in the same predicament.

This problem can be traced back to roughly one year ago when the pandemic halted air travel and led to a severe glut of rental cars. Rental companies were forced to drop their rates to bargain-basement levels and shed inventory, with the entire industry selling off around a half-million vehicles, or around a third of all combined fleets, just to create some revenue to get through the pandemic’s early days.

Now that demand is growing again, rental companies are having trouble rebuilding their fleets because of yet another crisis – the global semiconductor chip shortage that has severely disrupted production for a number of automakers, including Ford. Spring break is typically a busy time for rental companies to begin with, but with a much smaller supply, it’s a perfect storm for rising prices.

As we reported last May, 102-year-old Hertz was forced to file for Chapter 11 bankruptcy protection and subsequently flooded the market with cheap used cars in an effort to stay afloat. Now, it’s working to acquire court approval to emerge from bankruptcy but has already sold a whopping 200,000 vehicles – 42 percent of its fleet – leaving it with just 300,000 cars in the entire U.S.

Given the state of automotive production at the moment and the fact that Ford CEO Jim Farley doesn’t expect the chip supply to rebound until Q3, this problem doesn’t look like it’ll be fixed for at least a few more months.

We’ll have more on this and the global chip shortage soon, so be sure and subscribe to Ford Authority for ongoing Ford news coverage.