Ford and Ken Block may have officially parted ways, but their stellar decade-long partnership lives on through a variety of cool builds and videos, including the Gymkhana series. Now, the public will get to check out Block’s Gymkhana Five Ford Fiesta in person, as The Henry Ford has acquired the car and will be displaying it at the new “Driven to Win: Racing in America” exhibit set to open March 27th. 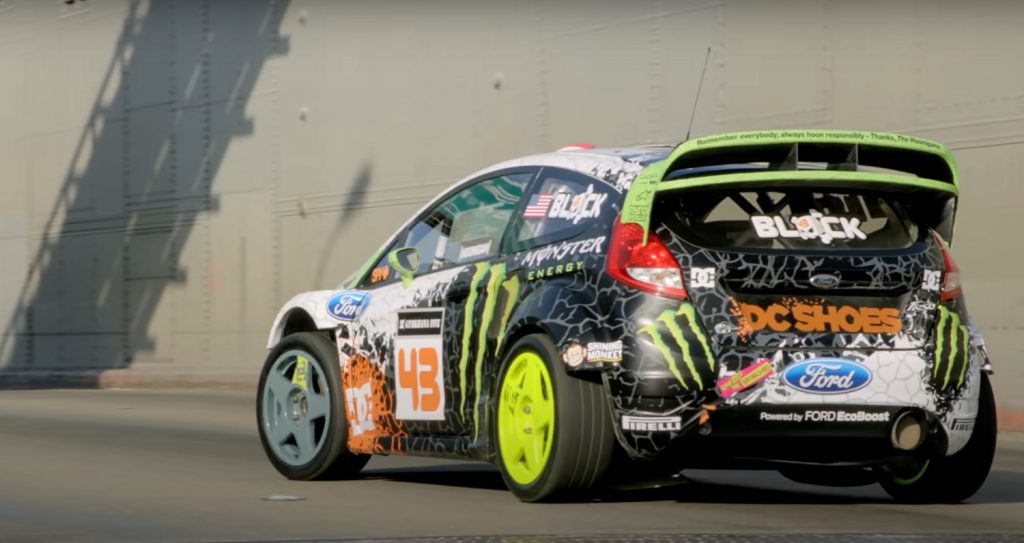 “Ken Block has redefined the concept of motorsport for a new generation,” said Matt Anderson, curator of transportation at The Henry Ford. “We’ve had one of Ken Block’s cars on our ‘wish list’ for years. To get the one from Gymkhana Five, the most popular installment in the series is a dream come true. This is a car – and a story – that can stand alongside any of the race cars in our collection.” 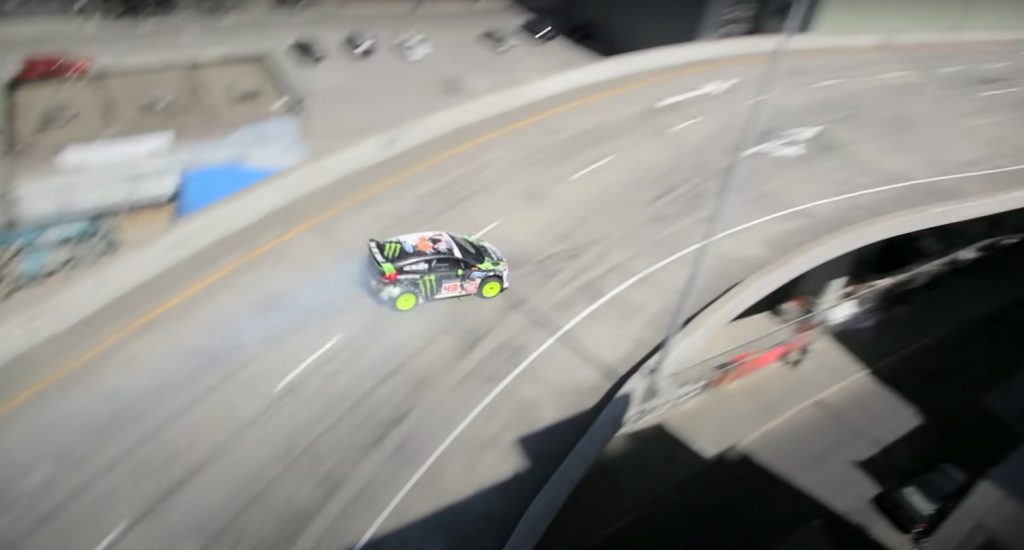 “I’m super stoked to have my Gymkhana Five Ford Fiesta on display next to an amazing collection of cars paying tribute to the innovation and vision of American racers everywhere,” Block said. 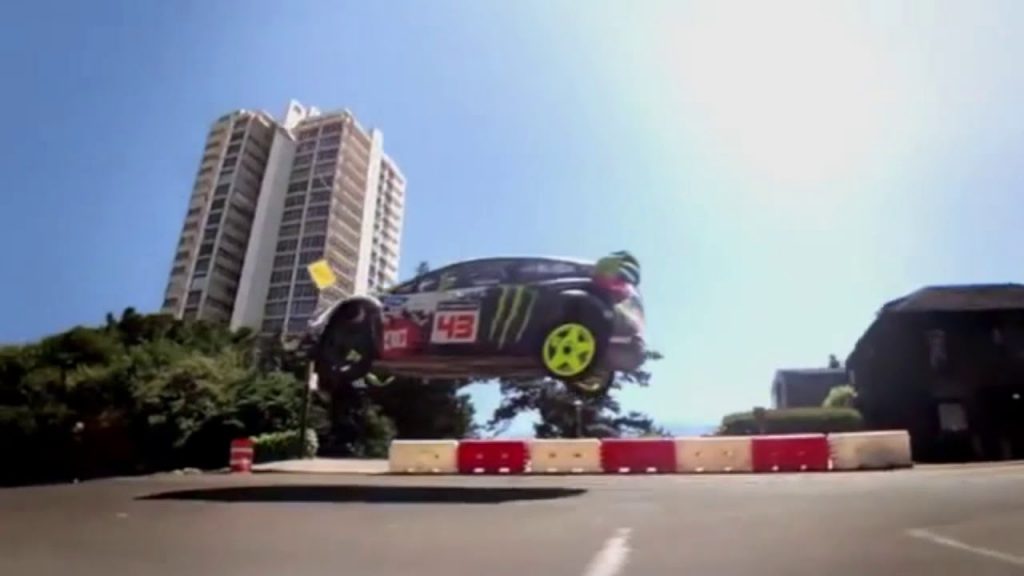 The 2012 Ford Fiesta ST HFHV driven by Block in the video was a custom M-Sport designed rally car, with homologated FIA-spec roll cage and bespoke underbody construction. It features a 350 horsepower Ford 2.0L EcoBoost I-4 with a Garrett turbocharger, Cosworth Electronics engine management, and an M-Sport intercooler. It also has a 6-speed sequential gearbox, Recaro racing seats, Brembo four-piston calipers with 300-millimeter rotors, and a Sadev Hydraulic handbrake system.

Block’s famous Ford Fiesta will be featured in the part of the exhibition entitled “Showmanship,” alongside the legendary 1902 Ford “999” race car that was driven by auto racing’s original showman – Barney Oldfield.

We’ll have more on The Henry Ford and Ken Block’s enduring partnership with Ford soon, so be sure and subscribe to Ford Authority for more Ford Fiesta news and non-stop Ford news coverage.