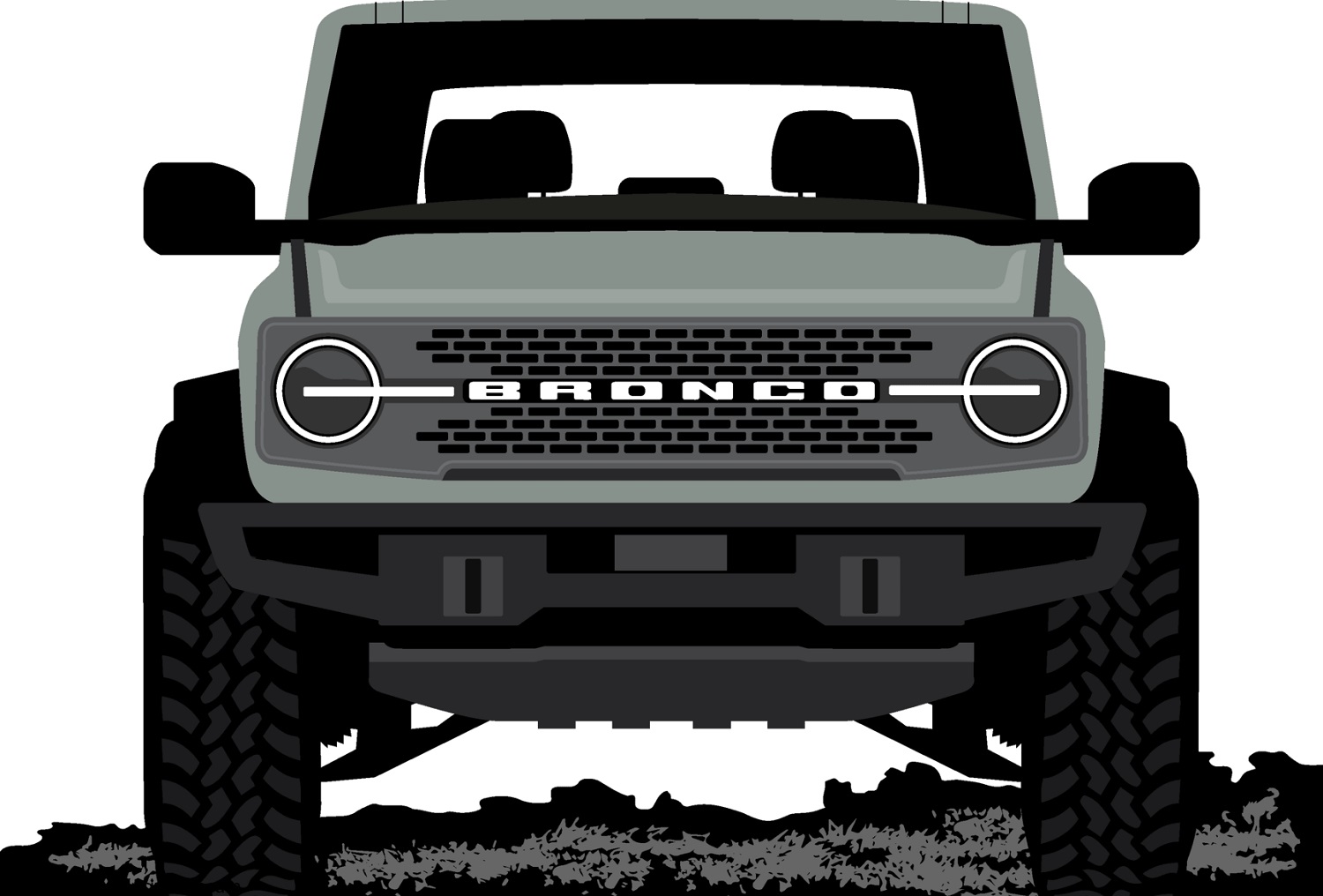 Ford launched a full line of 2021 Ford Bronco apparel months ago, but that certainly won’t be the only clothing available featuring its rugged new SUV. Now, an online retailer named Wide Open Roads has launched an entire line of 2021 Ford Bronco shirts, which may not sound like anything special. However, these shirts are available in every 2021 Bronco trim level and color to match owners’ personal rigs. 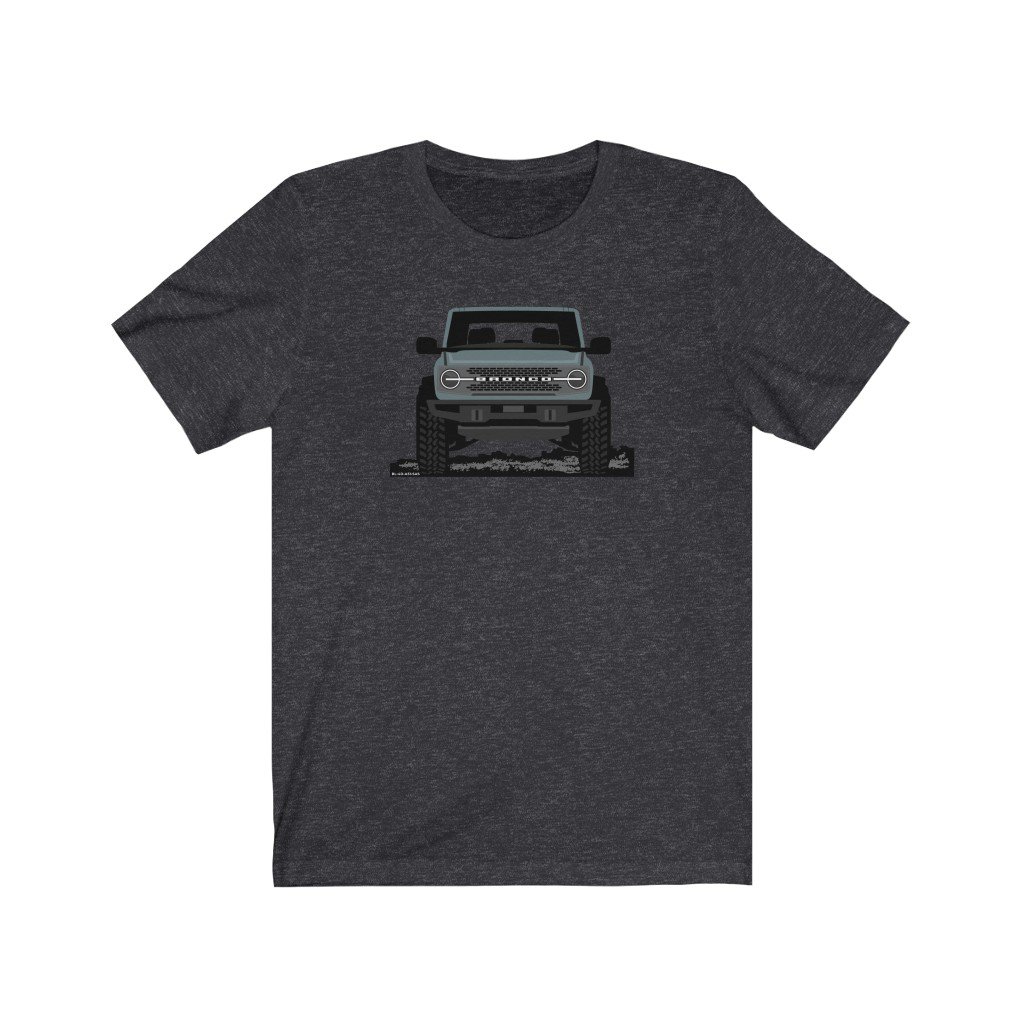 When choosing one of these 2021 Ford Bronco shirts, buyers are able to pick if their Bronco is a two- or four-door, its trim level, exterior color, and even whether or not it has the Sasquatch Package. The shirts are also available in a variety of colors to suit pretty much every preference in that regard as well, and they’re made from soft and lightweight airlume combed and ringspun cotton.

It’s certainly a nifty idea, and one we’re sure plenty of future Ford Bronco owners will take advantage of. But for now, they’ll likely have their shirts far earlier than they have their Broncos, as deliveries won’t begin until this summer, though only around 30 percent of reservation holders will ultimately receive a 2021 model. 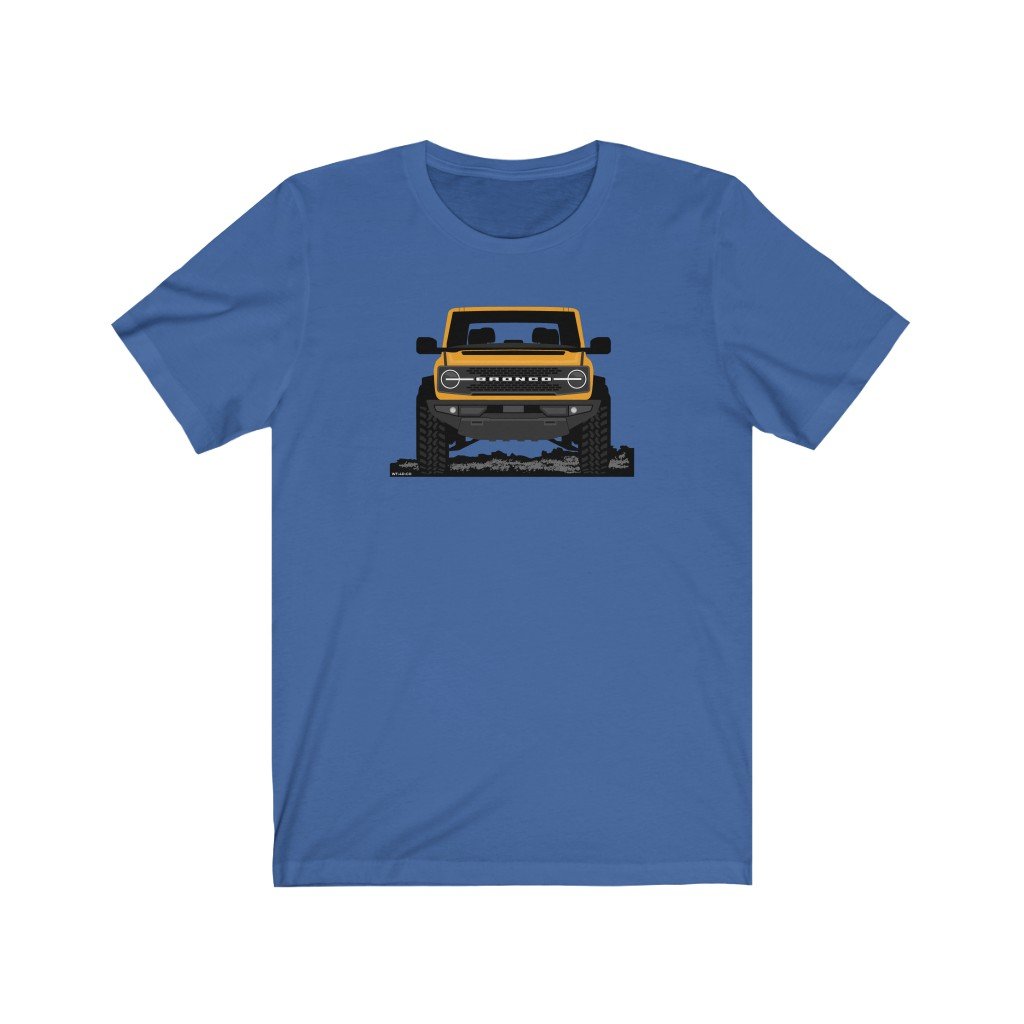 Ford produced nearly 100 Bronco prototypes at the Ford Michigan Assembly Plant in January, but early production is scheduled to begin on Monday, March 29th – although those models will be used as dealer demos, press vehicles, and various other purposes. 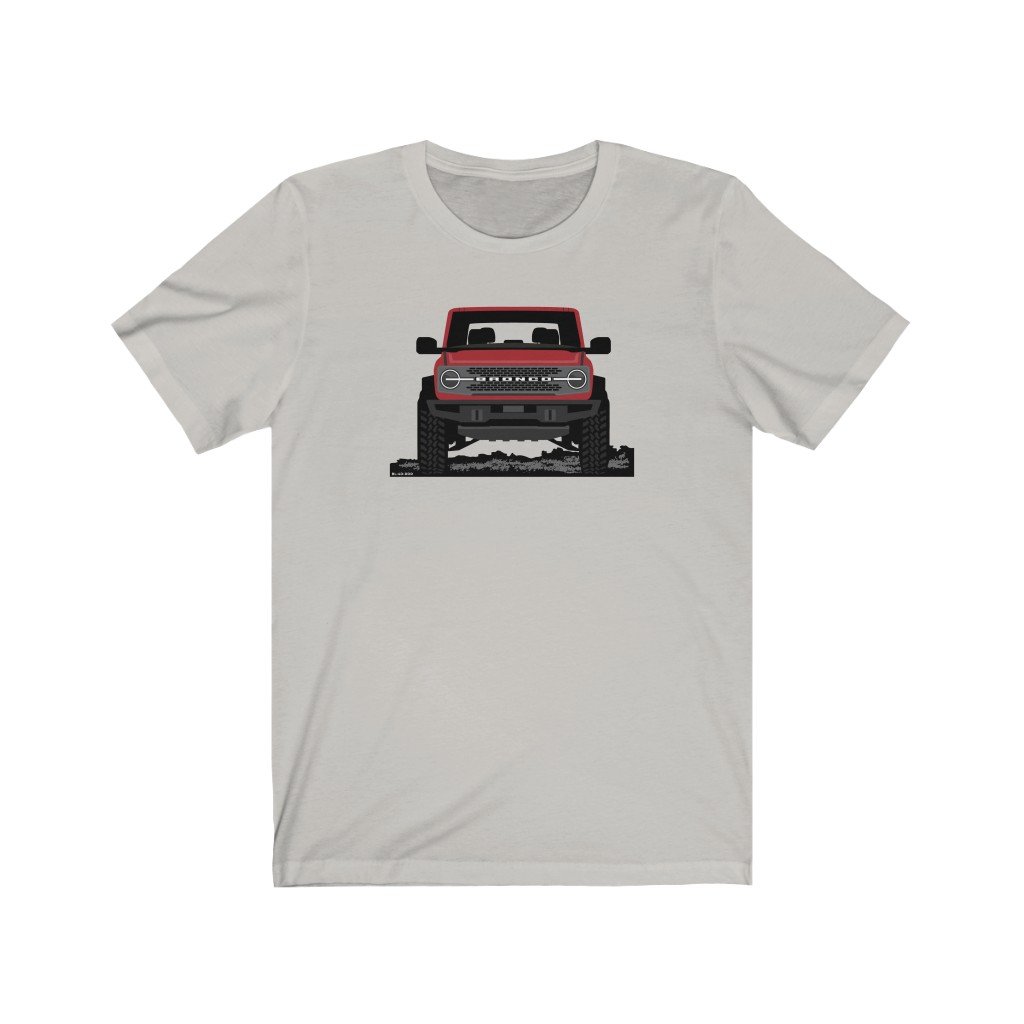 As we reported late last year, Job 1 2021 Ford Bronco production is currently scheduled to begin at the Ford Michigan Assembly Plant on May 3rd. As is always the case, this date is subject to change, and it very well could in light of the global chip shortage and various COVID-19 related production issues.