Allen Grant is one of the greatest American race car drivers in history, playing an instrumental role in helping Carroll Shelby clinch the International Championship for GT Manufacturers in 1965. Grant made a name for himself in the local autocross and club racing scene before joining Shelby American as a welder in 1963, but it wasn’t long before he proved that he was a good enough driver to pilot the famous Shelby Cobra to victory. Now, Shelby fans can score a piece of that illustrious history, as Grant’s personal 2017 Ford Mustang Shelby GT350R is being raffled off for charity.

Get your raffle tickets here 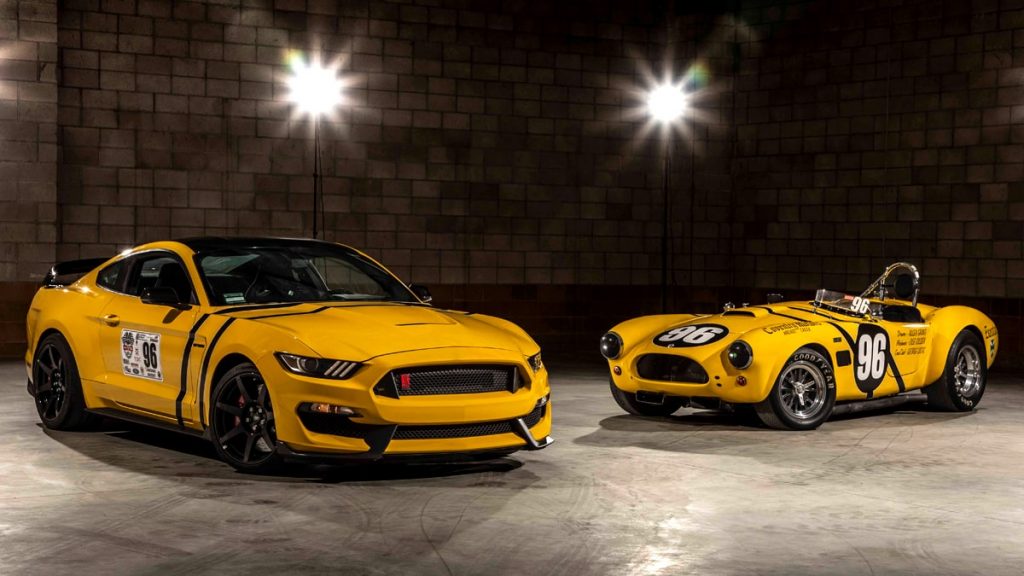 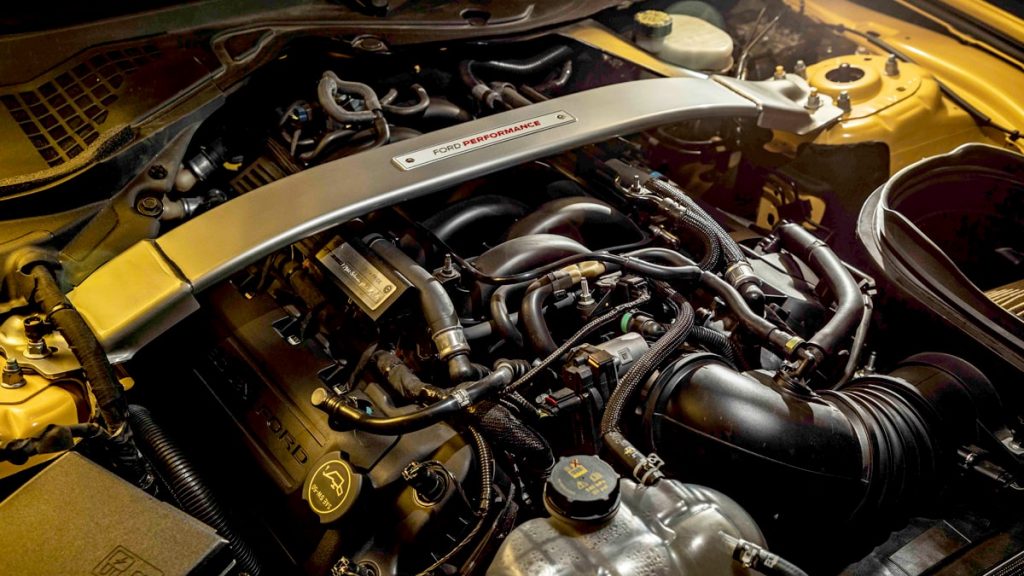 As for the Shelby GT350R that’s up for grabs, it’s finished in Triple Yellow with a black interior and black-painted roof, with a livery matching Grant’s old yellow Cobra racer. The car is otherwise mostly stock, but since the GT350 was recently discontinued and it features Ford’s beloved flat-plane crank 5.2L Voodoo V8, it doesn’t really need any mods to be considered special. 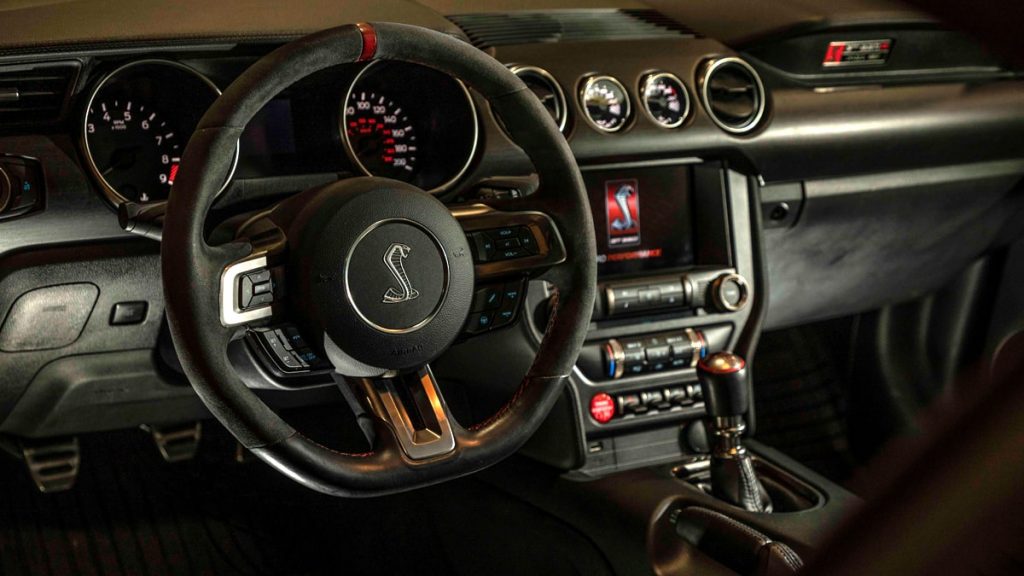 What does make this GT350R a little bit more special than most is its black stripes, which were designed by a fellow named George Lucas, as in, the legendary film producer George Lucas. Grant has been friends with Lucas since the two belonged to the same car club together decades ago, before Lucas decided to get into movies, despite having dreams of becoming a race car driver. 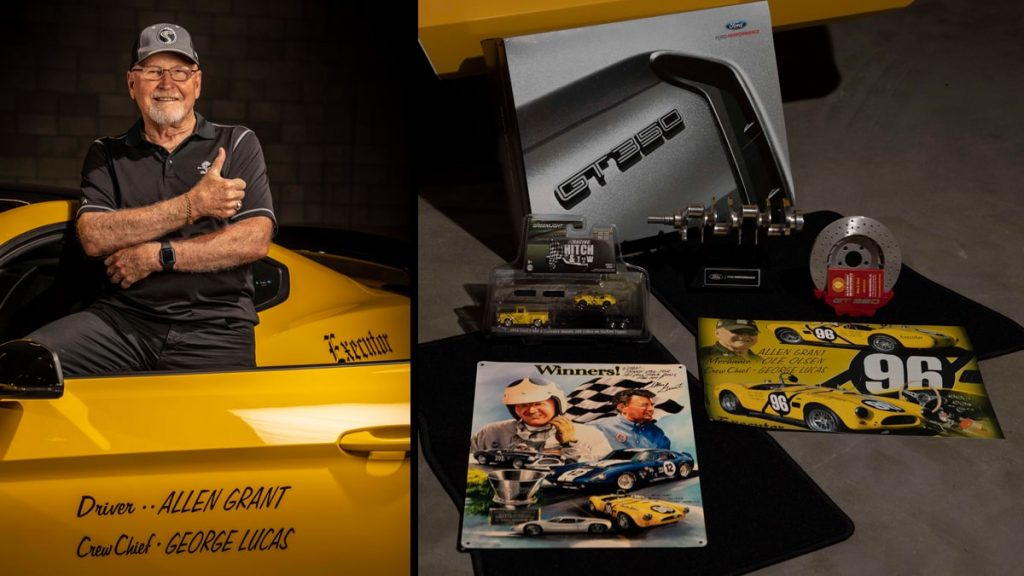 The car also comes with an extra set of aluminum racing wheels and tires, which the winner will get to test out during a track day with the Shelby American World Manufacturers Championship team driver. If there’s one thing that can make winning a Shelby GT350R any better, it’s learning to drive the car from one of the all-time greats.

Those interested in entering to win Grant’s personal Shelby GT350R can purchase raffle tickets here. Even better, use the promo code FORDAUTHORITY and get 25 percent more entries. The raffle is scheduled to end on May 22nd, at which time the lucky winner will be chosen. And aside from owning a cool car, they’ll also have one heck of a good story to tell.

We’ll have more cool raffles like this to share soon, so be sure and subscribe to Ford Authority for more Ford Mustang news, Mustang Shelby GT350 news, and non-stop Ford news coverage.

Get your raffle tickets here.