Virtually every month, it seems like at least one ultra-rare, historically significant Ford Mustang Shelby vehicle heads to auction and subsequently commands huge money. The latest example of this phenomenon is yet another special vehicle – this 1965 Shelby GT350R, which was featured in Carroll Shelby‘s Cobra Caravan, a cross-country promotional tour designed to drum up interest in his vehicles. 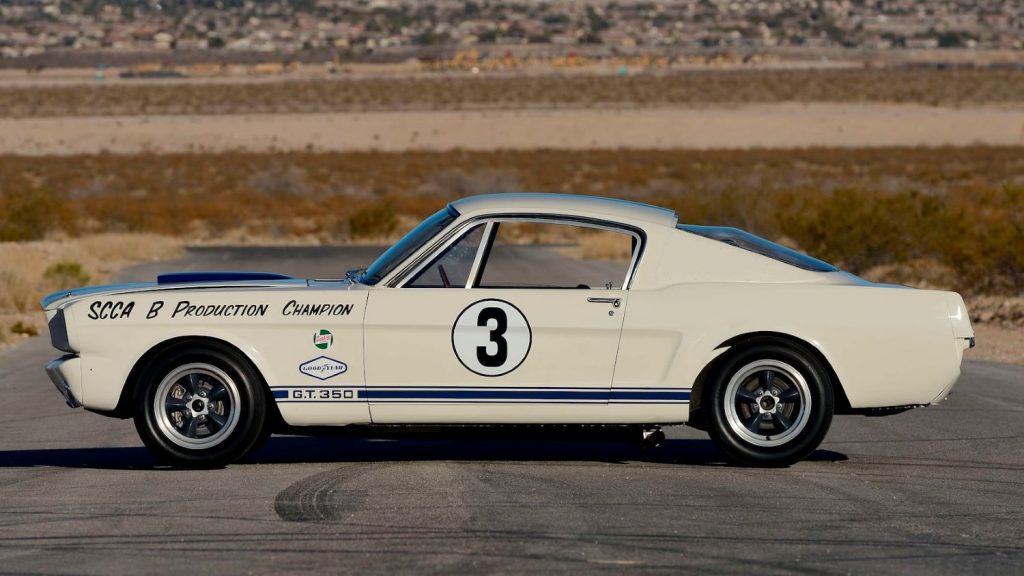 Now, the famous Cobra Caravan GT350R is going up for grabs at Mecum’s Indianapolis auction next month with an estimated hammer price of between $1-$1.1 million dollars. That’s a lot of coin, even for a vintage Shelby, but this car is quite special, as it’s one of four cars used in the Cobra Caravan along with a 427 competition Cobra CSX3011, Ford GT40 P/1004,  and Daytona Coupe CSX2286. 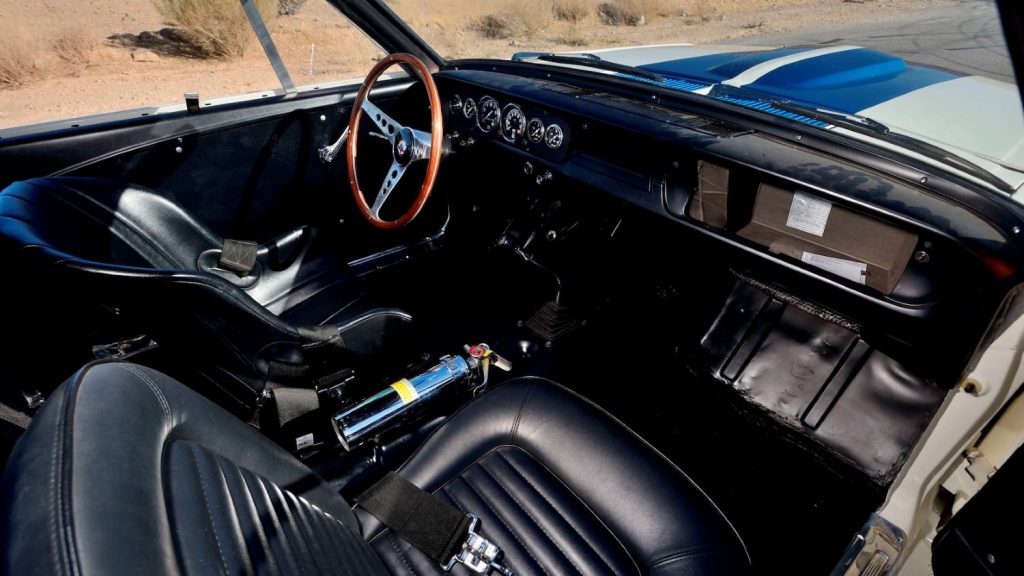 The caravan came to be after Shelby became the first American manufacturer to win the FIA World Manufacturers Championship of Makes for GT cars, as well as a victory at the Reims 12 Hours race, though both received very little press. Thus, Shelby decided to send his vehicles out on tour in a two-level, 42-foot enclosed trailer, painted white with blue stripes, which hit 12 cities in four weeks at pre-arranged publicity events. 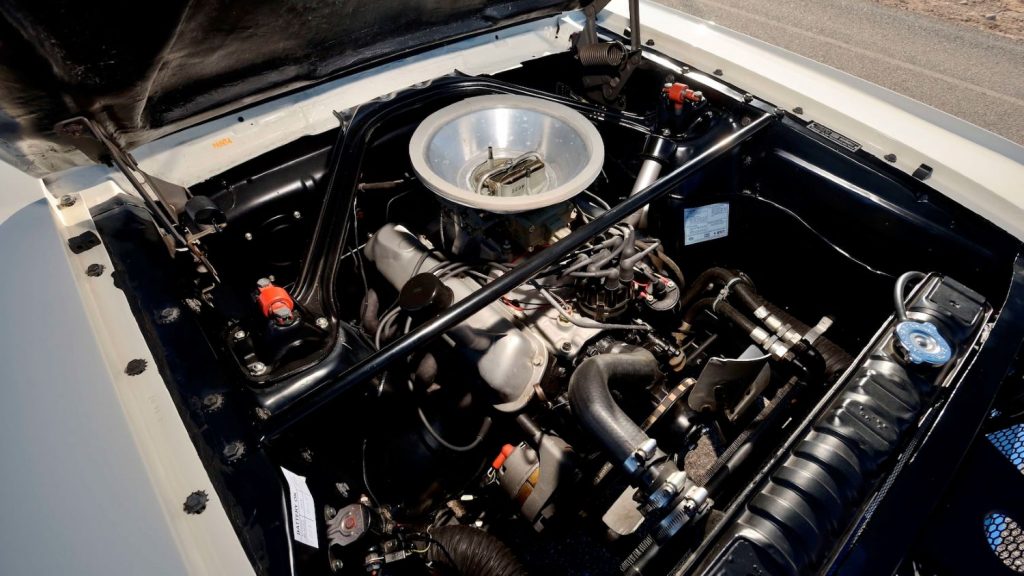 The GT350R that participated in the tour was one of just 34 built and had already claimed its own victory in SCCA B Production competition. Following the conclusion of the tour, this particular car was displayed at a Ford dealership for a while before changing several times over the years. The Shelby racer received a concours-level restoration back in 1998, which has been followed by yet another, three-year restoration in the years since. 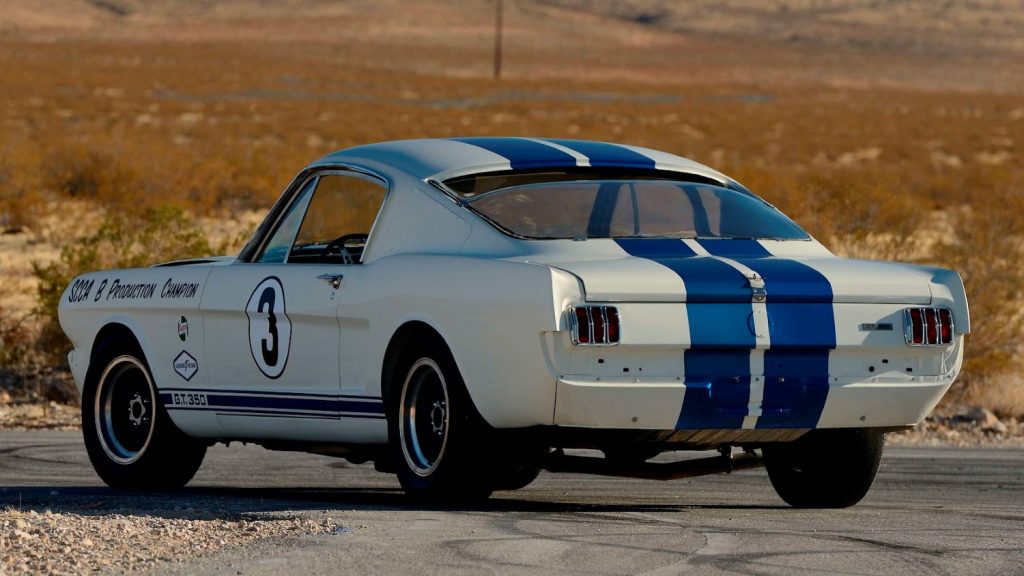 Since then, this special piece of Shelby history has added numerous awards to its trophy case, including a win at the Gold Concours at SAAC 42 in Indianapolis, Gold Concours at the Mid-America Shelby Nationals in Tulsa, and MCA Gold at the Grand Nationals in Kansas City in 2017. Now, for what figures to be a lofty price, it will search for a new owner in just a couple of weeks.

We’ll have more cool auction finds like this to share soon, so be sure and subscribe to Ford Authority for more Ford Mustang news, Shelby GT350 news, and non-stop Ford news coverage. 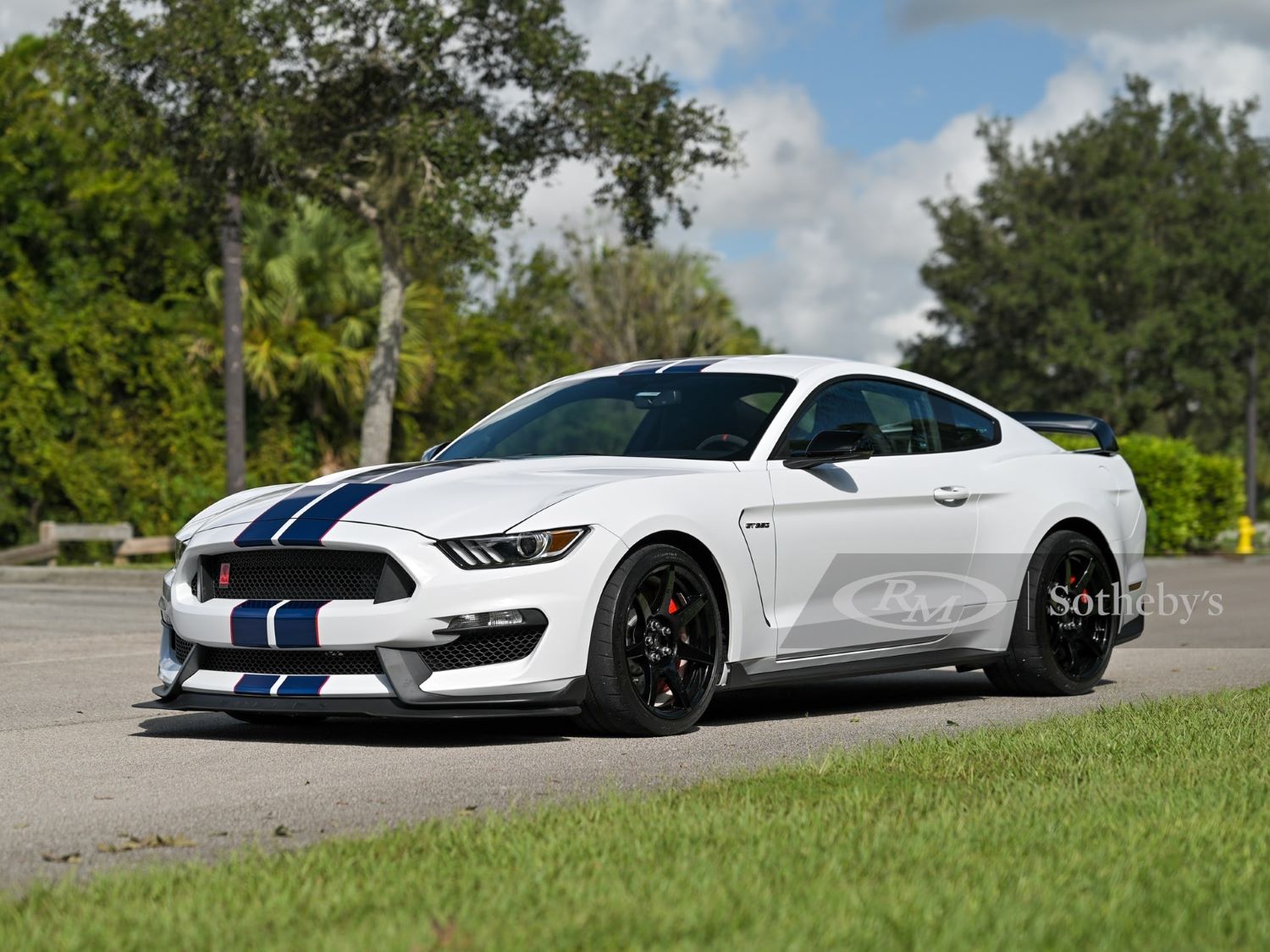