When it debuted in 1968, the Ford Capri was intended to replicate the success of the Ford Mustang in North America in Europe with its fastback coupe design. The formula of affordable style and performance once again proved to be a massive hit, as The Blue Oval sold a whopping 400,000 Capris in the car’s first two years of production alone. But this particular 1981 Ford Capri, up for grabs at a Car & Classic auction that kicks off today, is a bit more special than most.

This 1981 Ford Capri was yanked from the production line and treated to some extra special features since it was destined to serve as Henry Ford II‘s personal ride when he visited the UK. That includes Graphite Gray over Strato Silver paint and very strict quality control checks before the car was shipped to Ford’s Special Vehicle Engineering (SVE) facility. 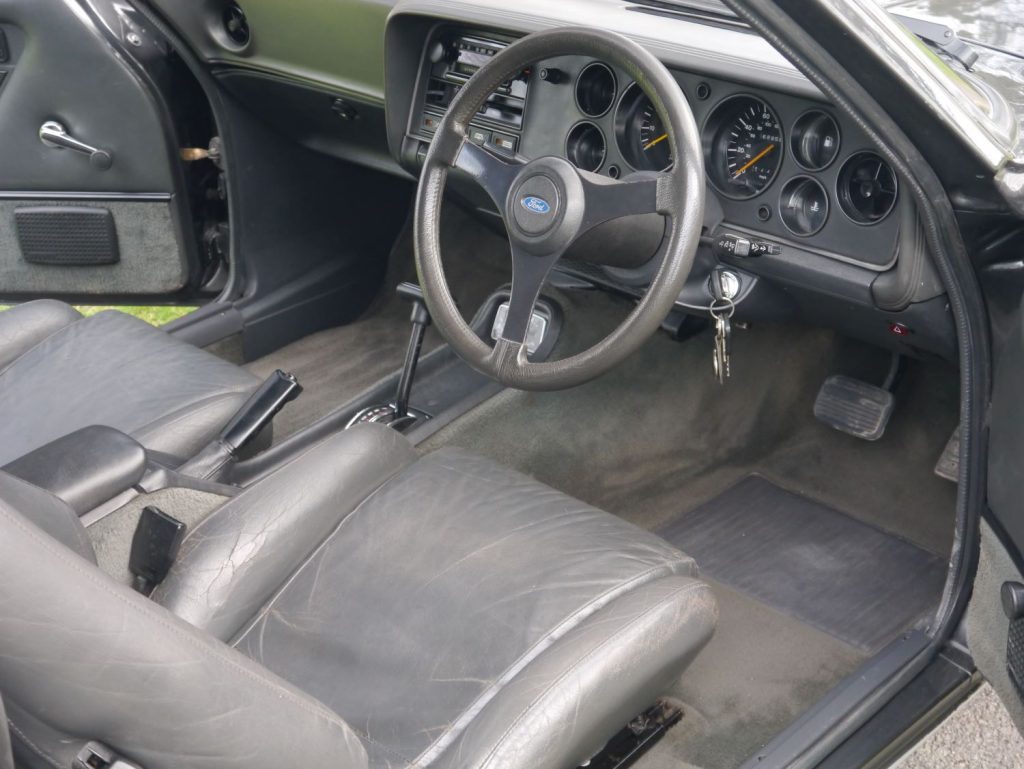 There, the Capri received special full leather seats with a wider driver’s seat, door panels that were covered to match the seat upholstery, and a C3 automatic transmission to make cruising around town a little easier while Ford II was enjoying the car’s fuel-injected 2.8L V6. Once complete, the Capri was parked at the Ford family residence in Turville Grange, Buckinghamshire, where it remained until 1983. 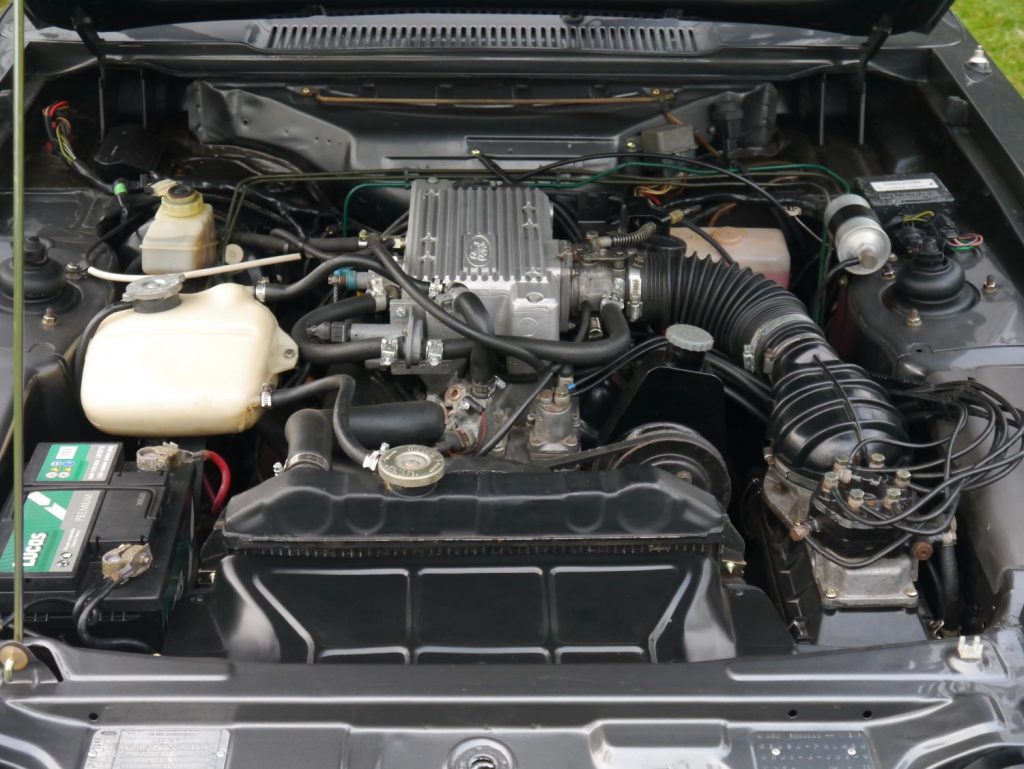 That year, the car was purchased by Ford’s head of product development at the time, Ron Mellor. He kept it for three years before selling it to another Ford employee, who held onto it all the way until 1993, at which point it had 62,000 miles on the odometer. The Capri then passed through the hands of a couple of collectors before it was treated to a partial restoration. 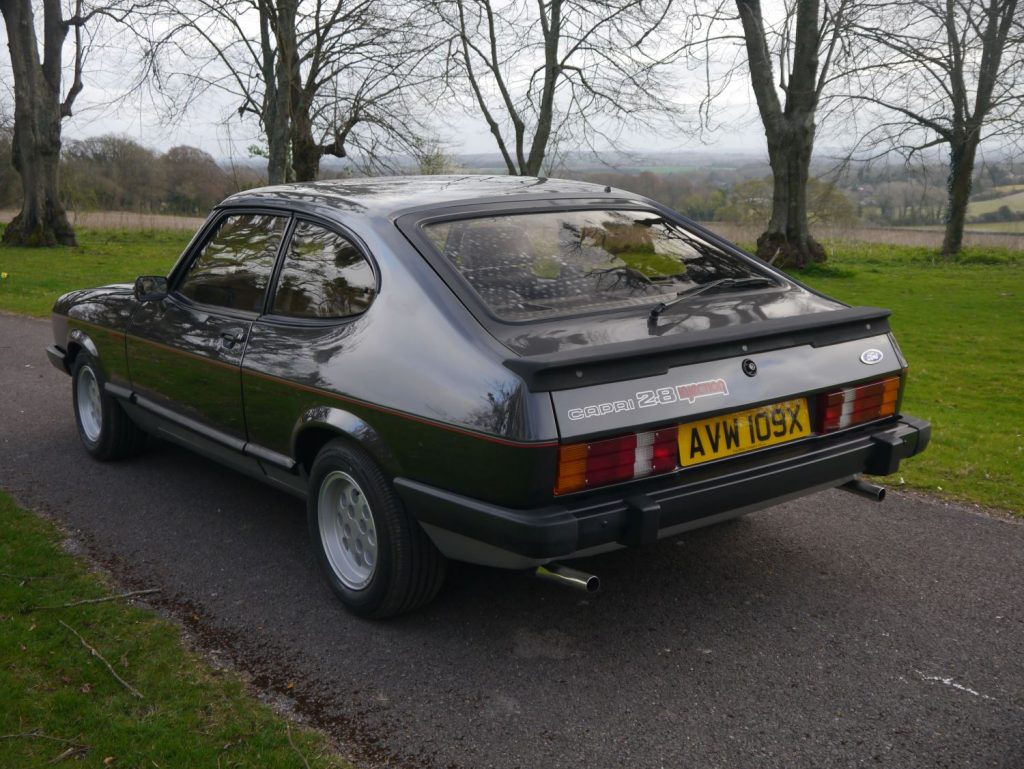 Since that was completed, this special 1981 Ford Capri has changed hands a few more times, but still shows just 68,958 miles on the clock. Now fully refurbished, this cool little piece of Blue Oval history is looking for a new home once again.

We’ll have more cool cars for sale to share soon, so be sure and subscribe to Ford Authority for more Capri news and around-the-clock Ford news coverage. 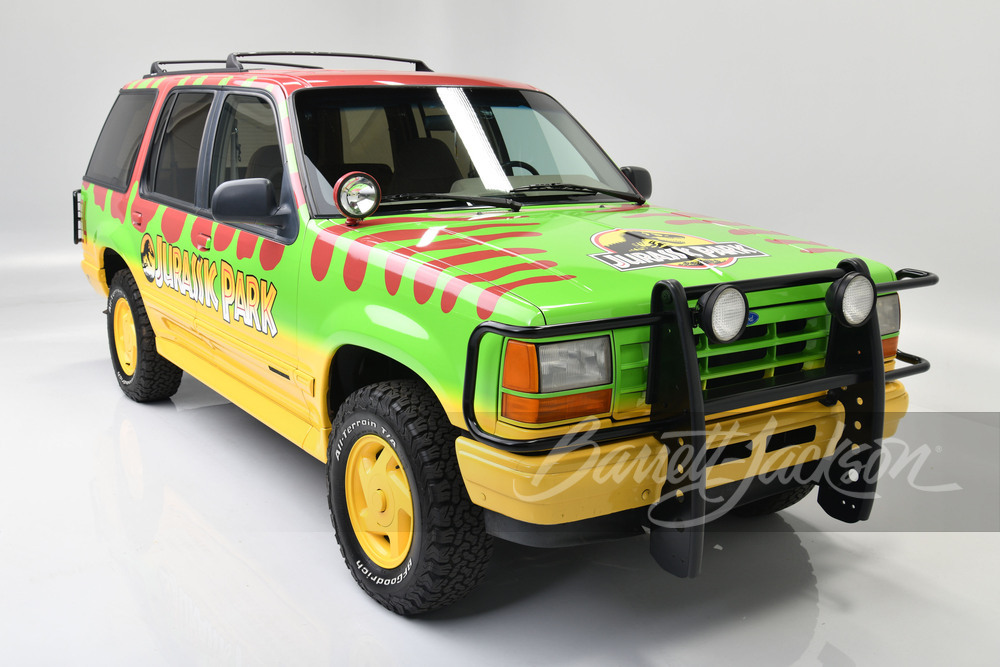 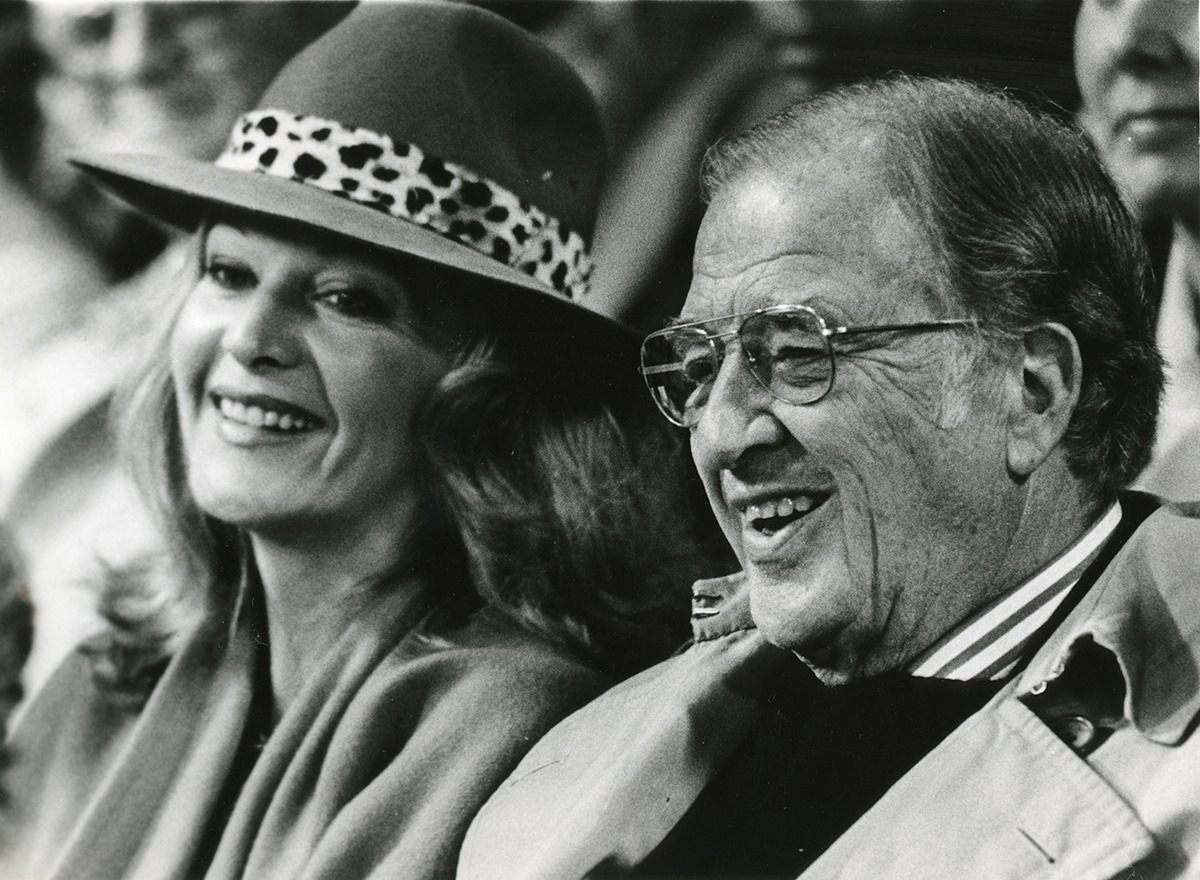