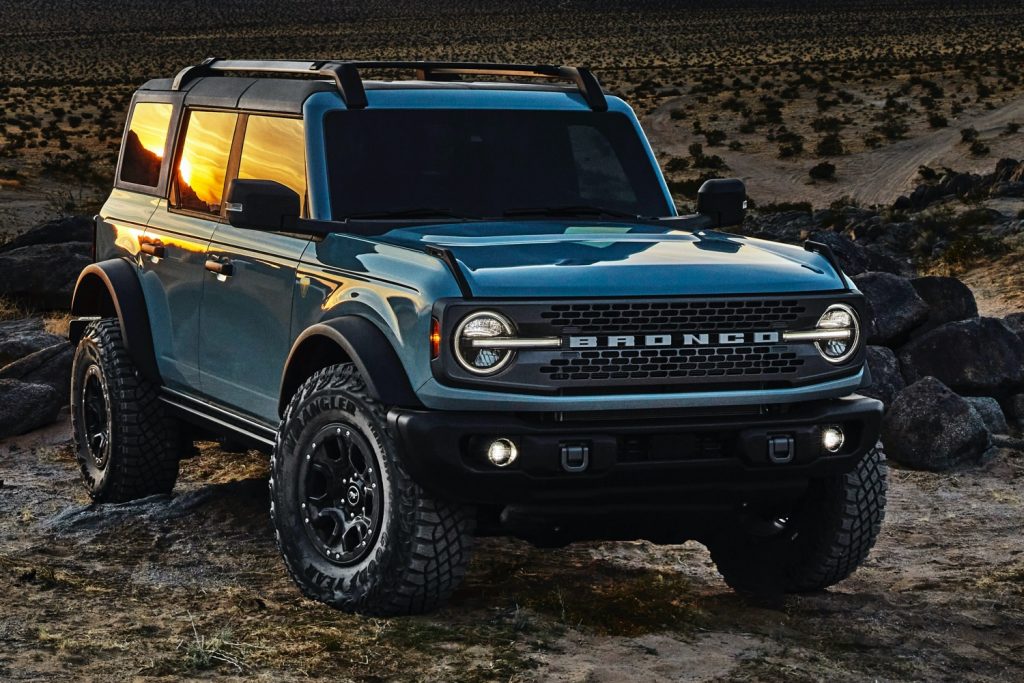 Ford hasn’t said how many Bronco Launch Editions it made available, but interested customers were asked to put down a $20,000 MXN ($1,006 USD) deposit to secure one. In addition to the Launch Edition, only four-door Outer Banks and both two- and four-door Badlands models will be sold in Mexico. This is very similar to the Bronco Sport launch in Mexico, as buyers are only able to purchase Big Bend, Outer Banks, and Badlands trims. 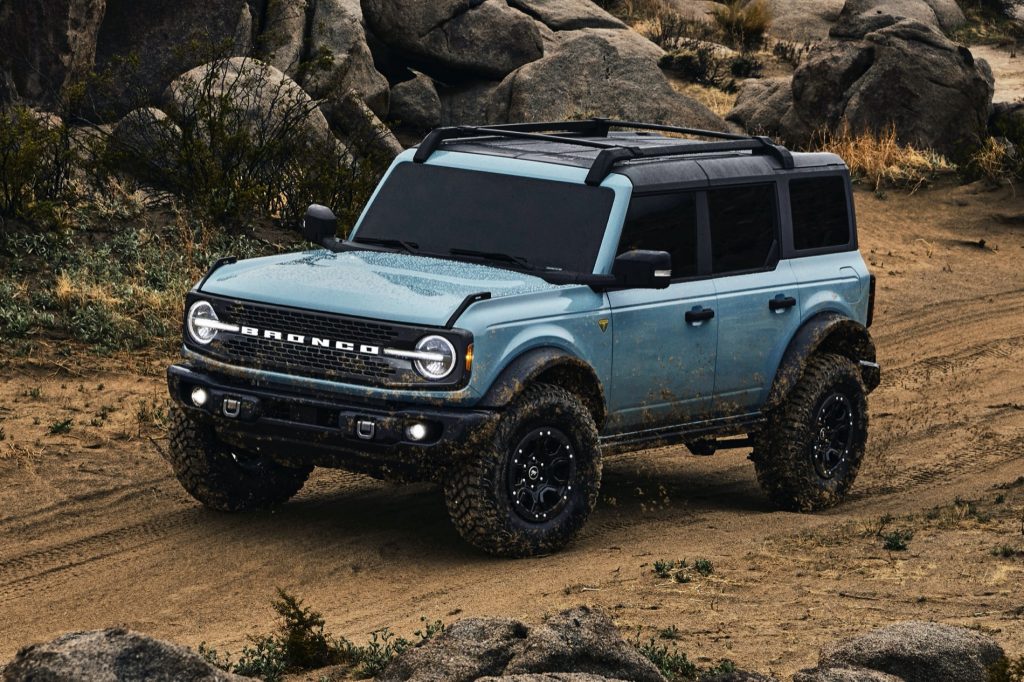 The Bronco Launch Edition comes equipped with Badlands trim and each is finished in Arctic Gray, as was the case with the Bronco Sport Launch Edition. Despite these limited offerings, Mexican Bronco buyers will have access to the full array of 200+ accessories available through Ford’s own catalog. 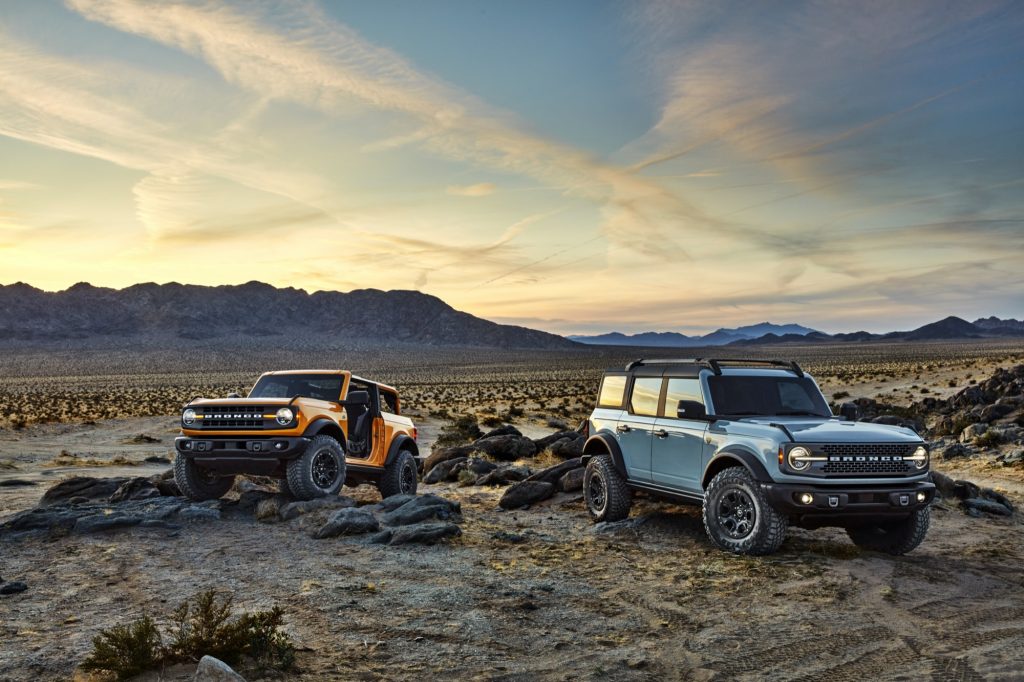 Meanwhile, U.S. customers have had the opportunity to convert their 2021 Bronco reservations to orders for some time now, and a handful have already received emails with VIN numbers and build dates. As we previously reported, Job 1 2021 Bronco production is scheduled to begin at the Ford Michigan Assembly Plant on May 3rd, though production won’t fully ramp up until some time in August.