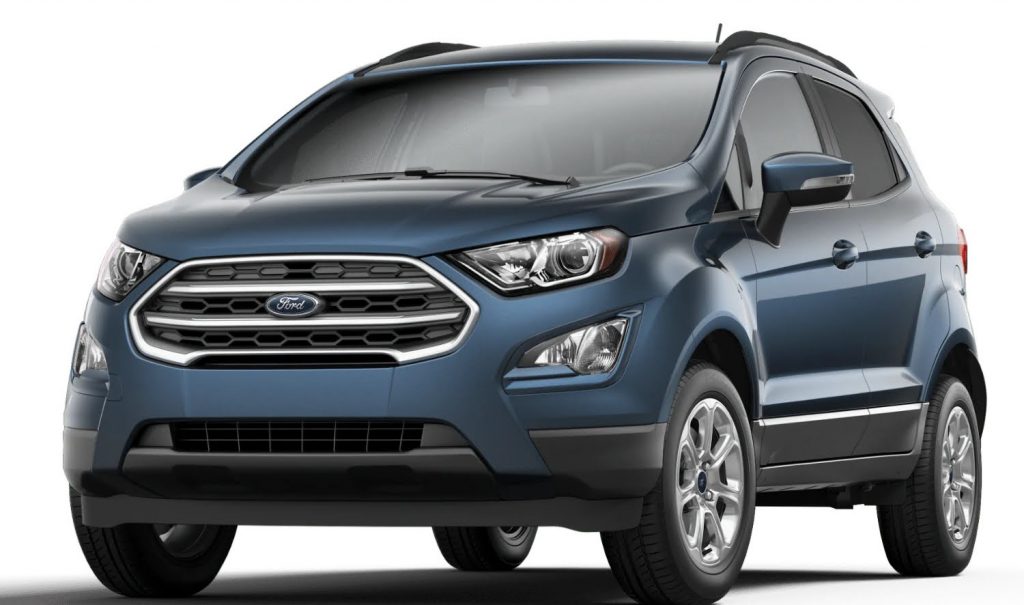 Assigned order code FT, Blue Metallic is one of ten colors available on the 2021 Ford EcoSport.

The Blue Metallic color is a no-cost option and is available throughout the entire lineup without any restrictions. 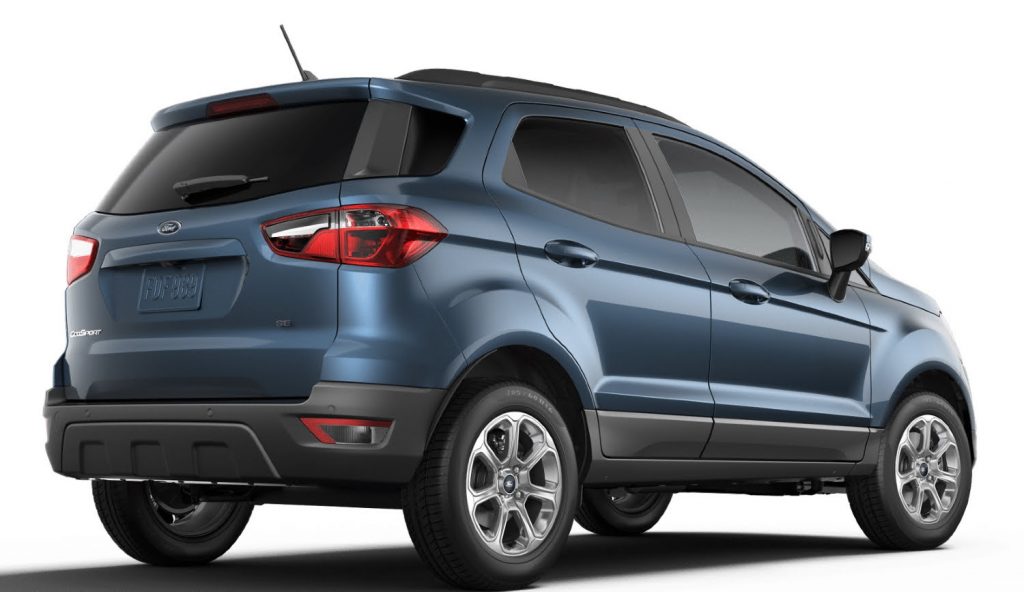 As of this writing, the 2021 Ford EcoSport is available at the retail level, as the Ford Chennai Assembly plant in India has been producing the crossover since late 2020. The 2021 model year EcoSport added the SE Appearance Package into the lineup and also standardized the SES Black Appearance Package for the SES trim, in addition to removing illuminated driver and passenger vanity mirrors and glovebox from all models. Shoppers in the market for an EcoSport should note that incentives have made the subcompact something of a bargain lately, although folks should check with their local dealers for details about availability and pricing.

We’ll have more on the 2021 Ford EcoSport soon, so subscribe to Ford Authority for the latest Ford EcoSport news and continuous Ford news coverage. 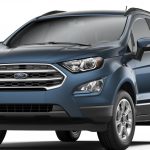 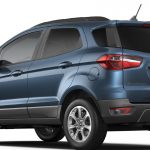 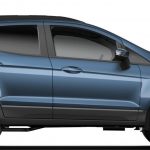 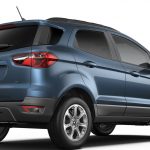 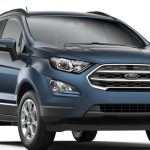