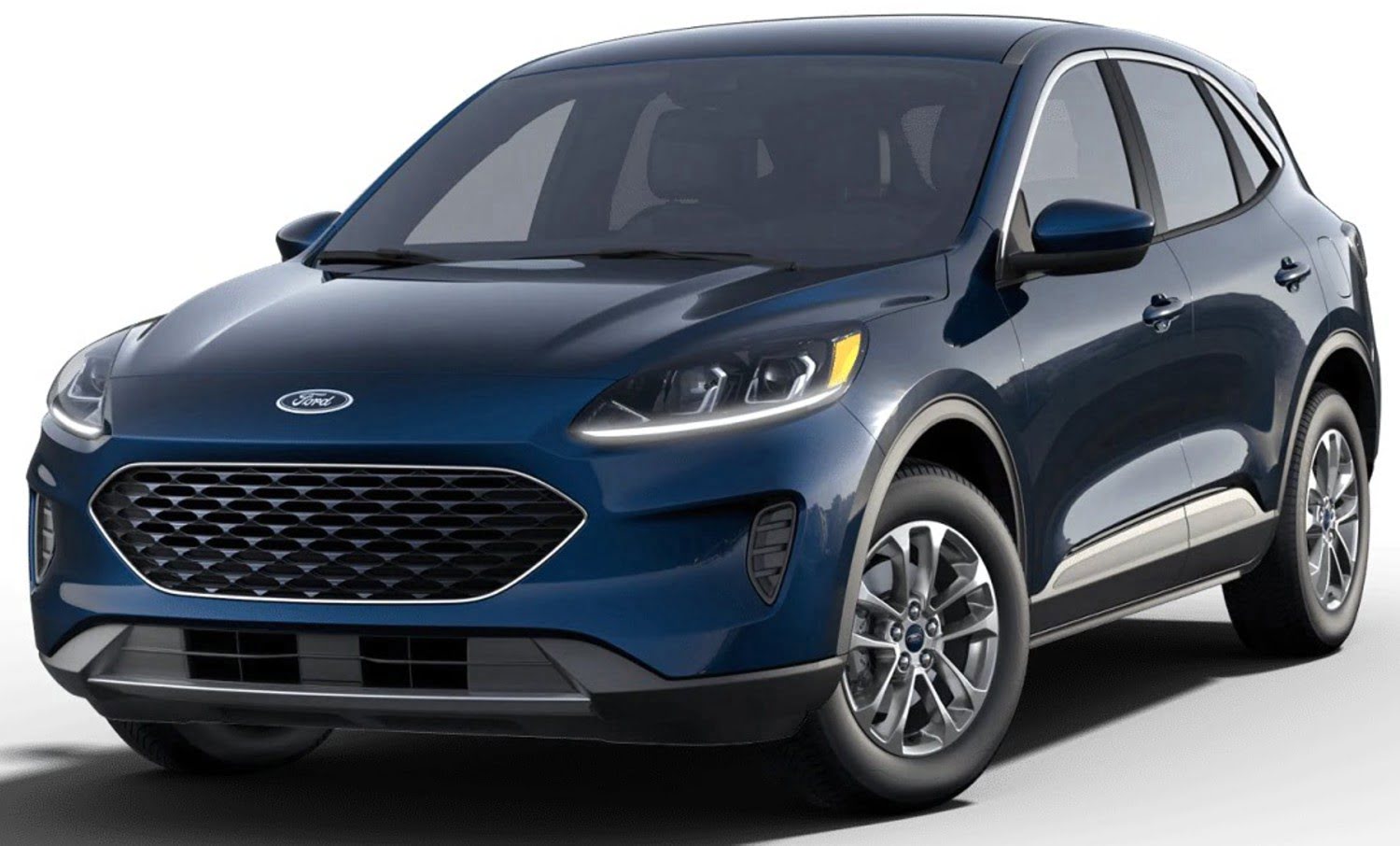 Assigned order code HX, Antimatter Blue is one of nine available metallic color options for the 2021 Escape, out of a total 10 colors offered on the crossover.

The new Antimatter Blue color is a no-cost option and is available with both interior colors and across all trim levels. It replaces a previously-available color simply called “Blue.” 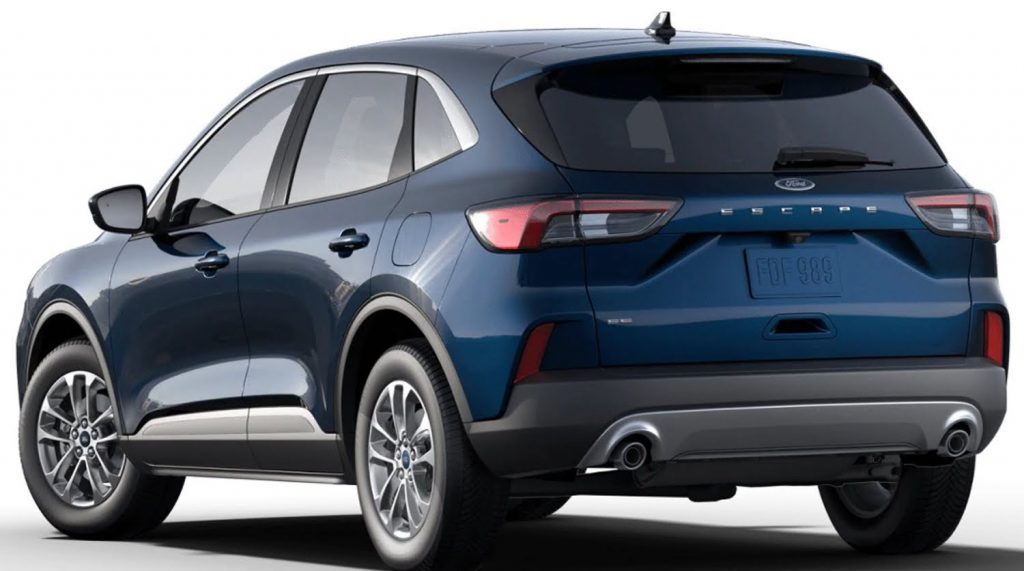 As of this writing, the 2021 Ford Escape is available at the retail level, as the Ford Louisville Assembly plant has been producing the crossover since early January. But production of the Ford Escape and Lincoln Corsair was disrupted for about two weeks last month. At that time, the production stoppage was attributed to a lack of semiconductors that go into a brakes control module. Folks in the market for an Escape should check with their local dealers for complete details about availability.

We’ll have more on the 2021 Escape soon, so subscribe to Ford Authority for the latest Ford Escape news and around-the-clock Ford news coverage. 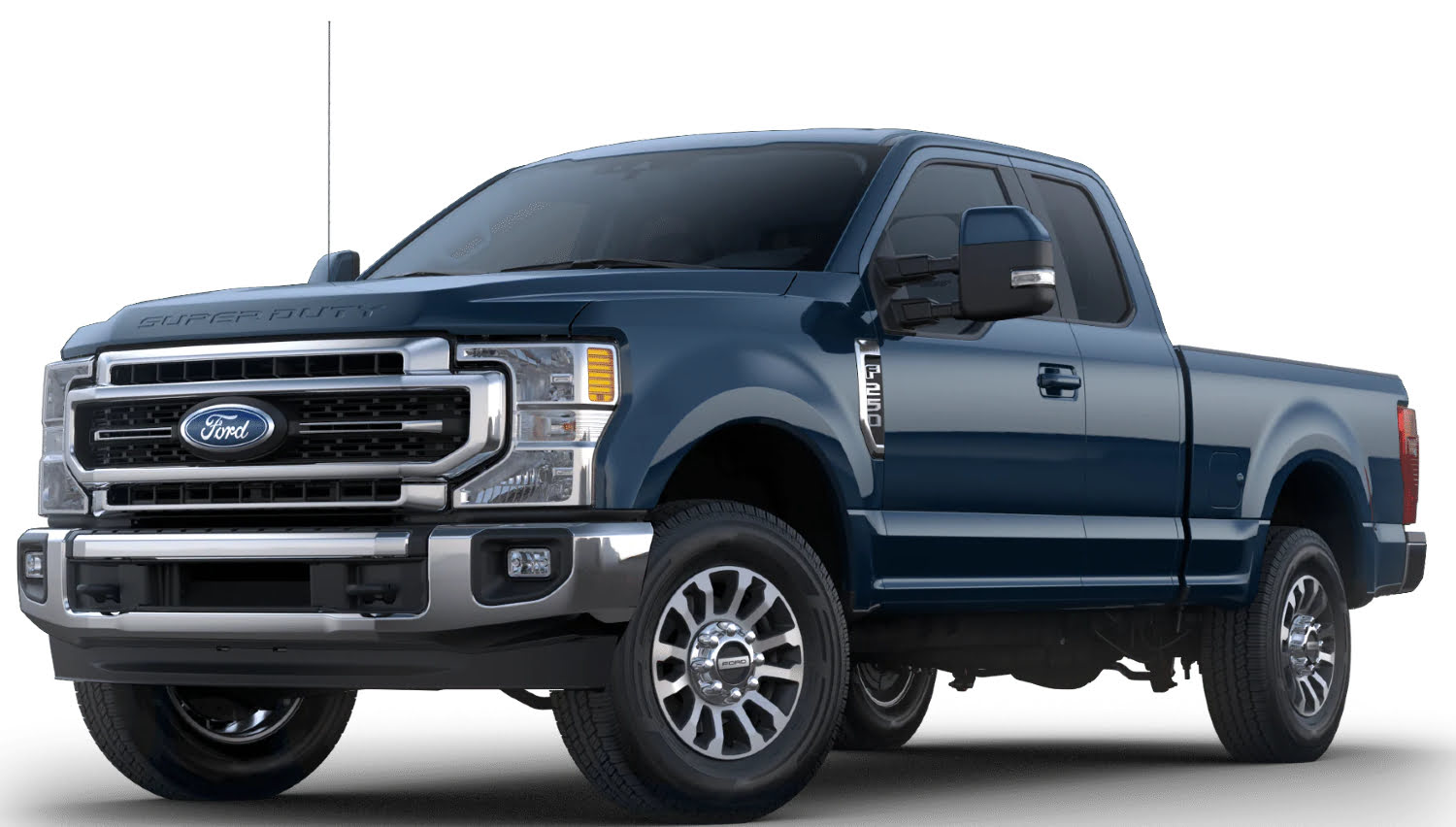 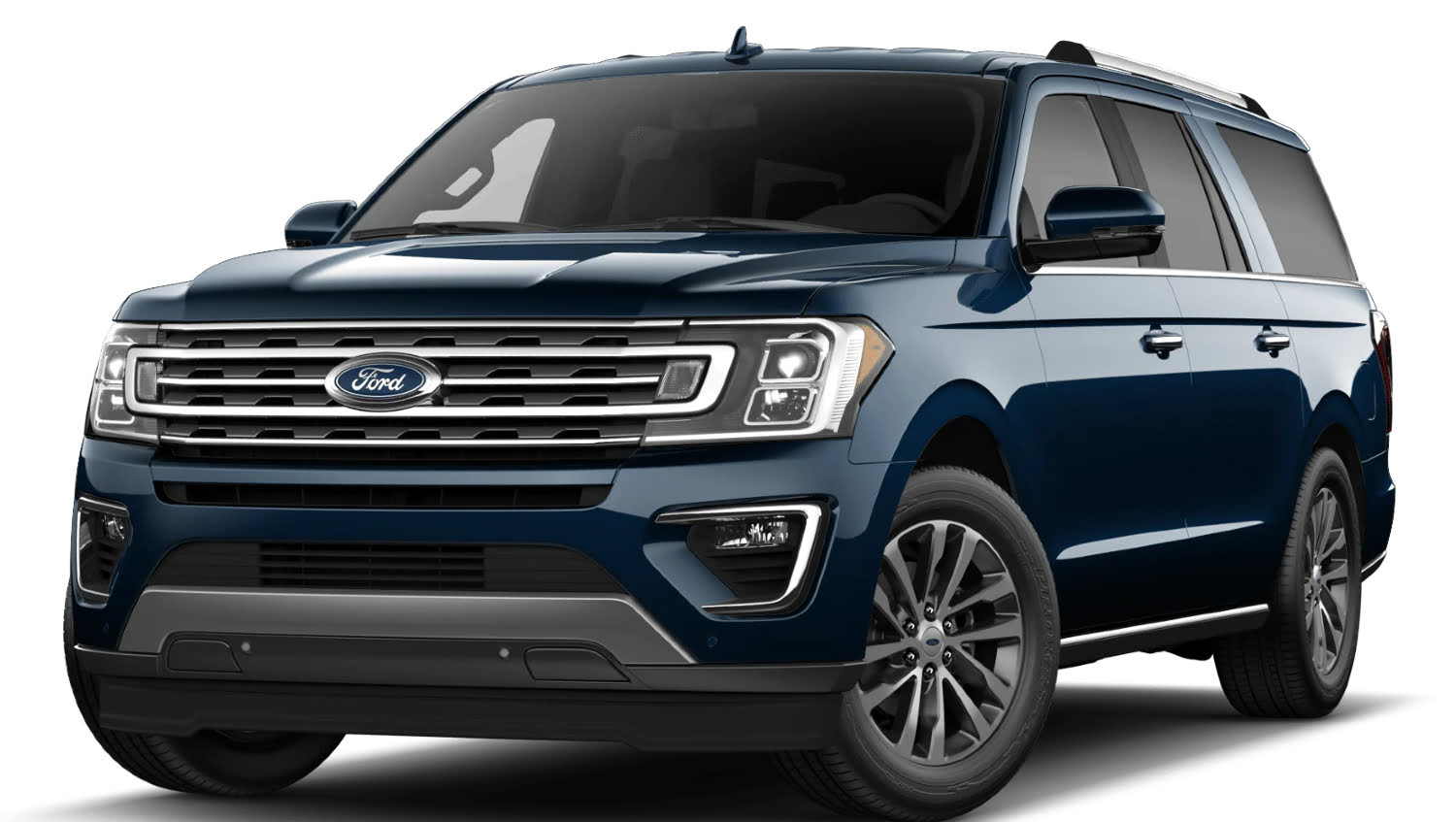 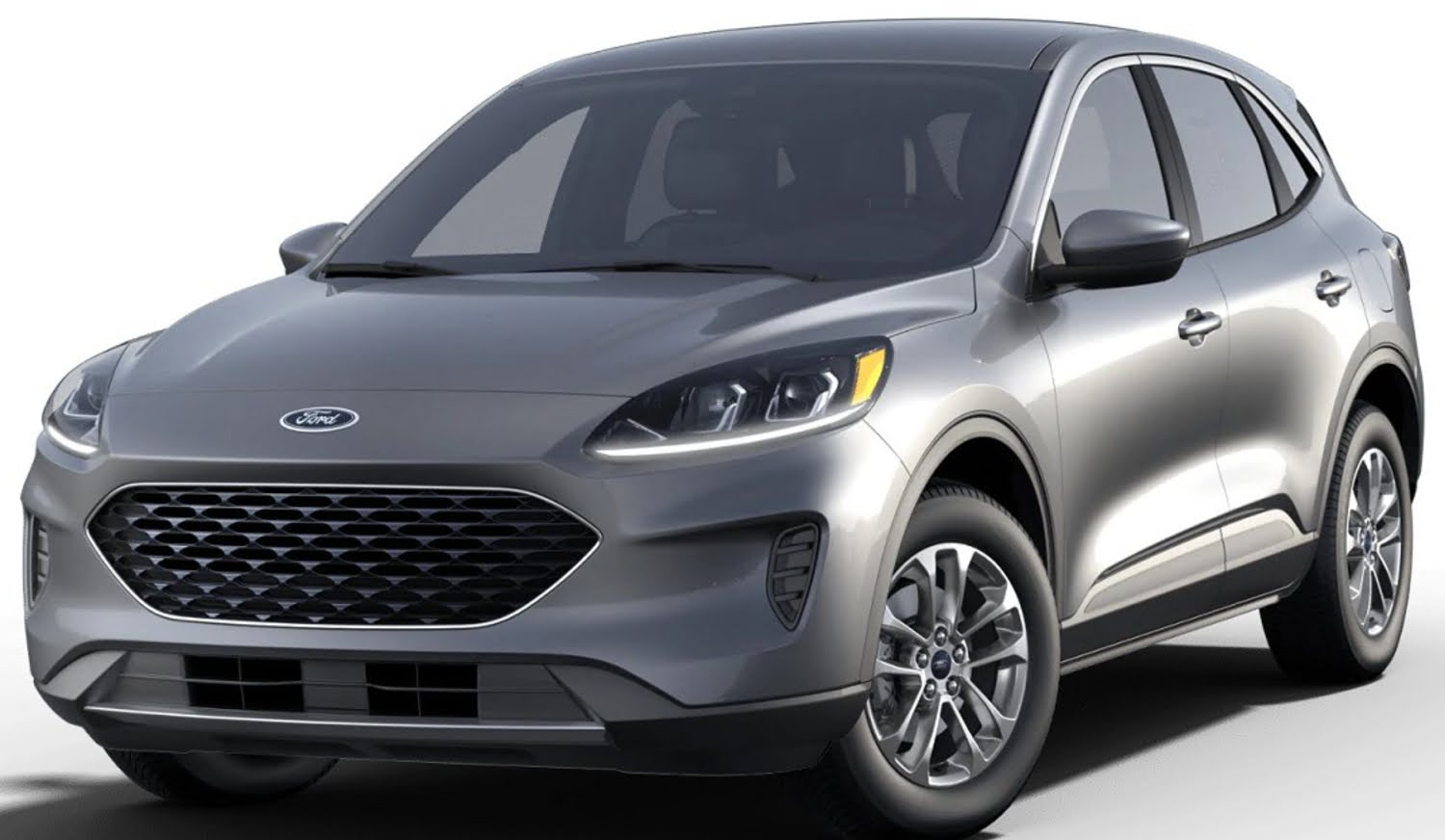 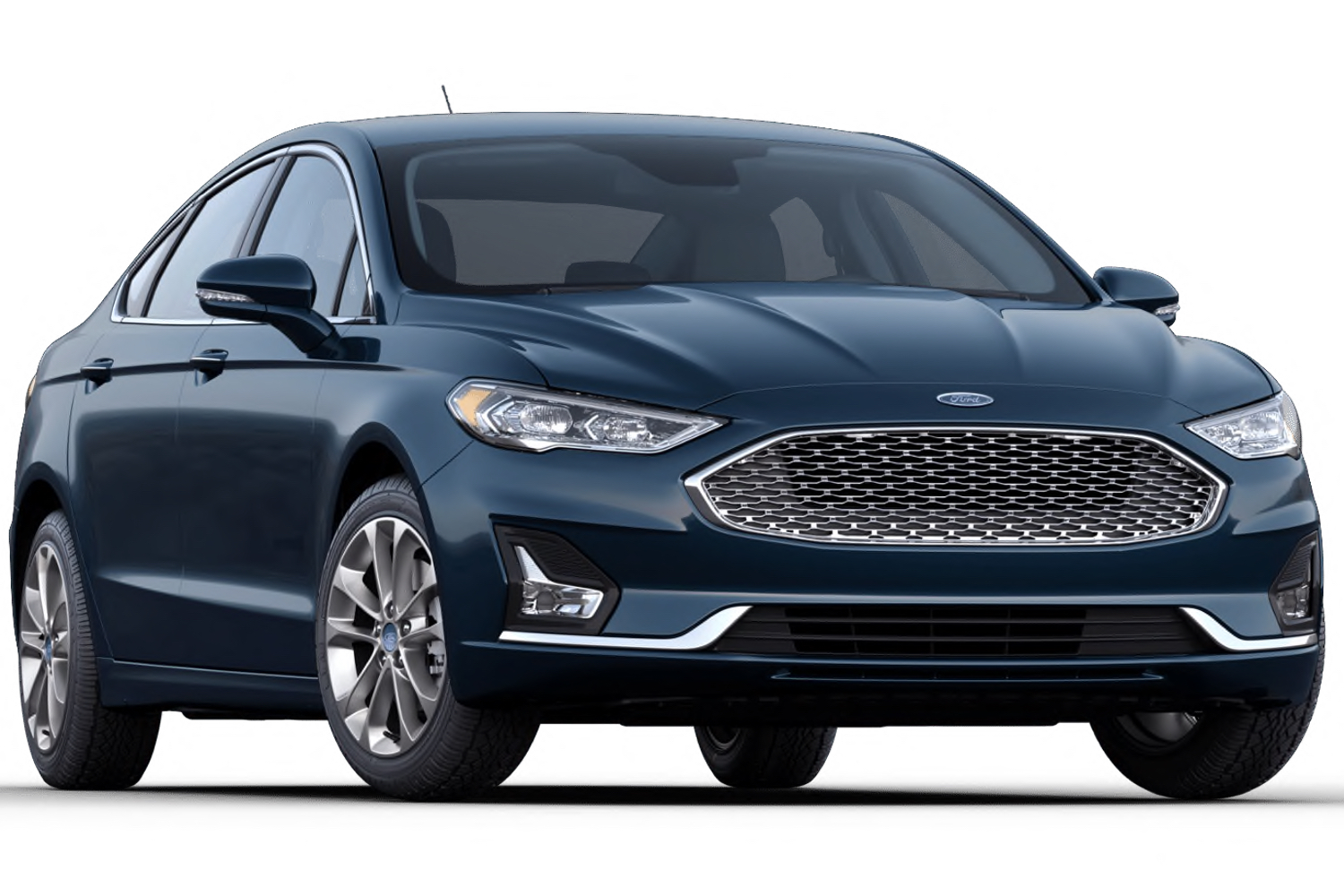