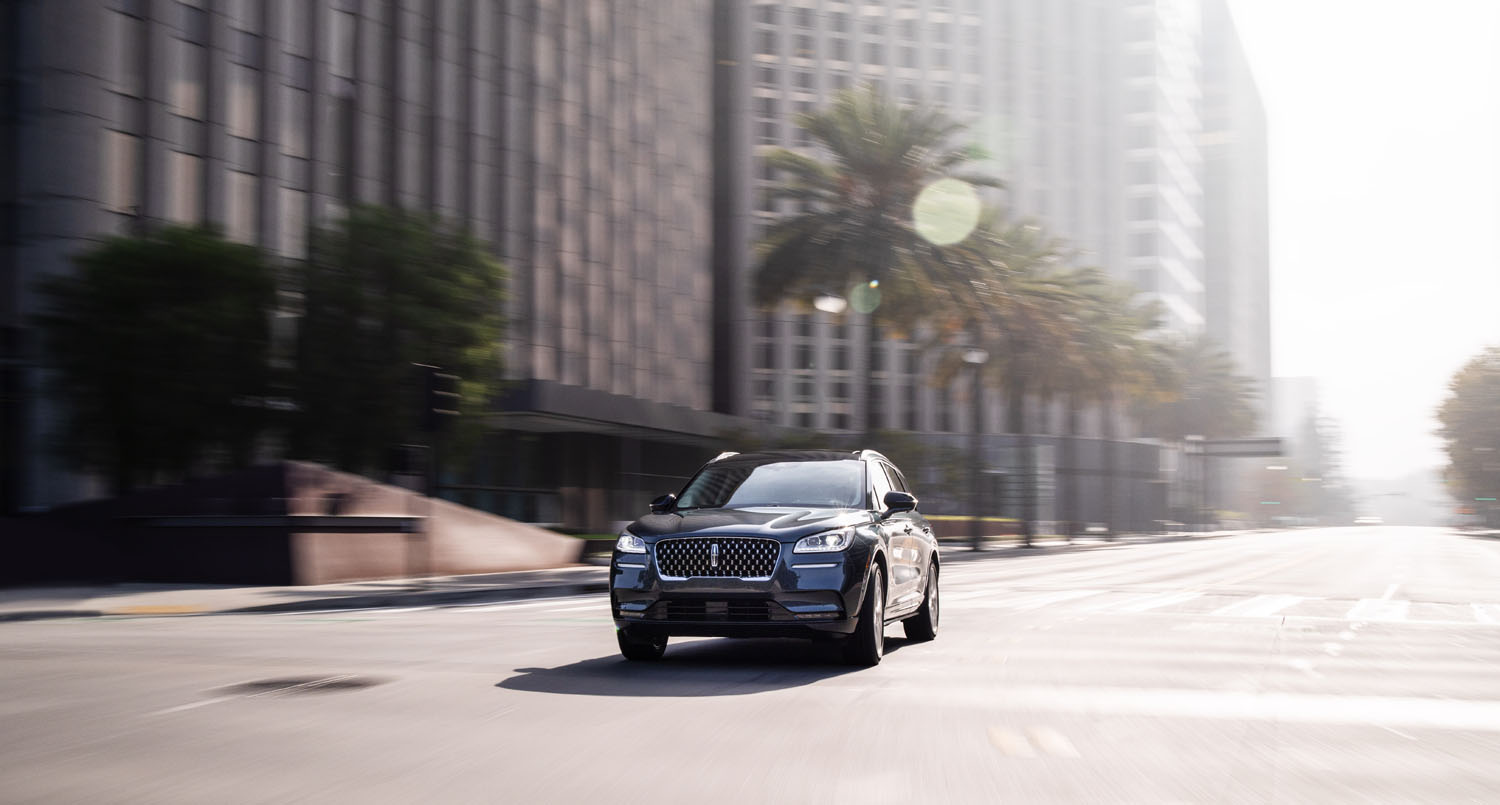 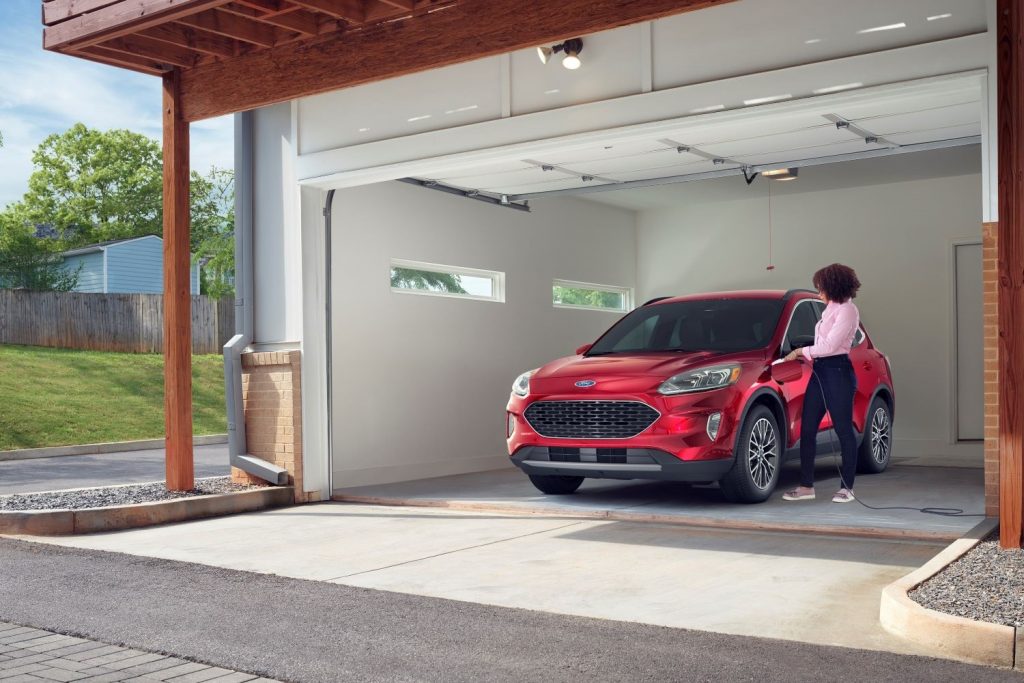 This is all tentative of course, and is still subject to change, especially in light of the ongoing global semiconductor chip shortage that has crippled Ford’s production in recent months. That includes the Ford Louisville Assembly Plant, where 11,700 Ford Escape and Lincoln Corsair models were recently cut as a direct result of the shortage, which is expected to impact production at least through the end of 2021.

The Escape PHEV and Corsair Grand Touring were originally revealed in 2019, and in July of 2020, Lincoln confirmed to Ford Authority that the Grand Touring was still slated to launch in 2020. One month later, we reported that the plug-in hybrids were scheduled to enter production in November. In October, Ford Escape PHEV and Corsair Grand Touring production were pushed back again because of the Kuga PHEV’s stop-sale and recall in Europe before it was moved to April 5th, and later, April 6th, followed by April 12th.

When it launches, the Escape PHEV will be powered by Ford’s 2.5L iVCT Atkinson-Cycle I-4. That traditional gas powerplant is paired with a permanent magnet synchronous motor and a liquid-cooled, 14.4-kilowatt-hour lithium-ion battery to produce a combined targeted output of 209 horsepower, which flows to the front wheels through an electronic continuously variable transmission (CVT).

The Corsair Grand Touring (PHEV) is powered by the same traditional gas powerplant as the Escape PHEV but features a higher combined output of 266 horsepower. That gas/electric powerplant combination is mated exclusively to Lincoln’s PowerSplit electric continuously variable transmission and electric all-wheel-drive.

As we previously reported, the 2021 Ford Escape PHEV in base SE trim will carry a starting MSRP of $32,650. Stepping up to the SEL trim will cost buyers at least $35,510, while the range-topping Titanium starts out at $38,585. This Ford Escape PHEV pricing does not include a $1,245 destination and delivery fee, however. Meanwhile, the Corsair Grand Touring will start out at $50,390.