The 2021 Ford Expedition received a number of changes compared to the 2020 model year, most notably the addition of the five passenger XL STX model and the deletion of the windshield wiper de-icer. However, the full-size body-on-frame SUV has also received another optional piece of equipment that may interest buyers: ControlTrac. The feature is essentially a rebranded version of the 3.73 limited-slip differential previously included in some packages on the 2020 Expedition. 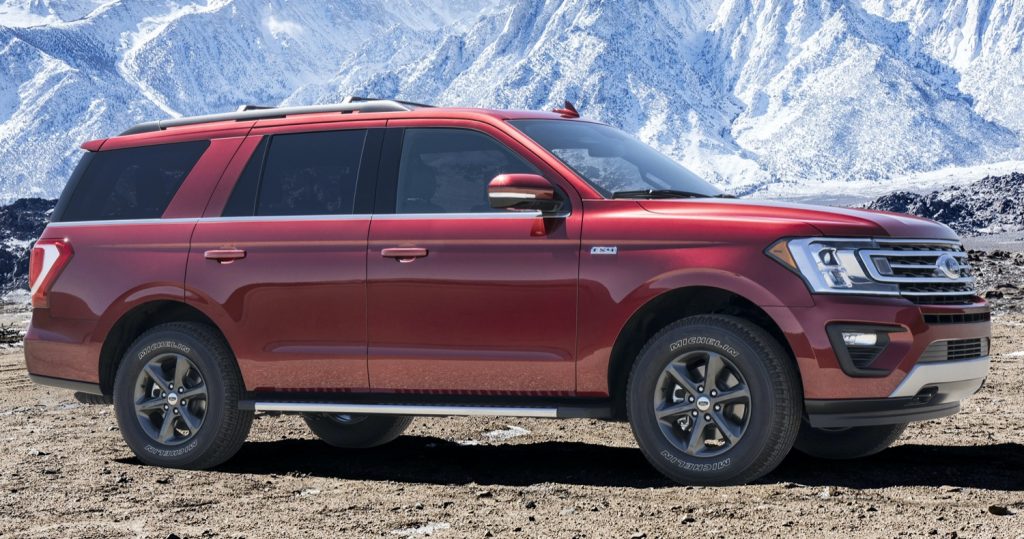 The $1,100 option, officially called “ControlTrac with eLSD” and assigned option code 62E, replaces the 3.73 electronic limited-slip differential in the 2021 Ford Expedition lineup, even though both items describe exactly the same piece of equipment. That’s because Ford decided to unbundle the electronic limited slip diff option from two existing packages – the Heavy-Duty Trailer Tow Package and FX4 Off-Road Package. The change makes the eLSD a standalone option across the entire 2021 Ford Expedition range – including the “regular-length” Expedition as well as the extended-length Expedition Max.

Now, fleet and retail shoppers do not need to opt for either package to get the upgraded rear axle, but can instead choose the eLSD as a standalone option on all 2021 Expedition equipment groups (except for the 102A/SSV group, where it remains included as standard).

It’s also worth noting that those interested in the rear-wheel drive model who also wish to purchase the Heavy-Duty Trailer Tow Package will now receive a 3.73 non-limited-slip rear axle in place of the eLSD. That package, without ControlTrac, now includes the following features: Production on the 2021 Ford Expedition began in November 2020 at the Ford Kentucky Truck plant, where it is built alongside the Lincoln Navigator, which also utilizes the same Ford T3 platform as the Expedition. The Ford Super Duty is also built at the same plant.

Examples of the full-size body-on-frame SUV should be available at the retail level, although the ongoing microchip shortage may limit selection at the dealer level. The current model is expected to be replaced by a refreshed version for the 2022 model year. See more about the 2022 Ford Expedition.

Interested in all things Ford? Then subscribe to Ford Authority for the latest Ford Expedition news and continuous Ford news coverage.

Ford Introduces An All-New Electronic Handbrake For Drifting In The Focus RS: SEMA 2017