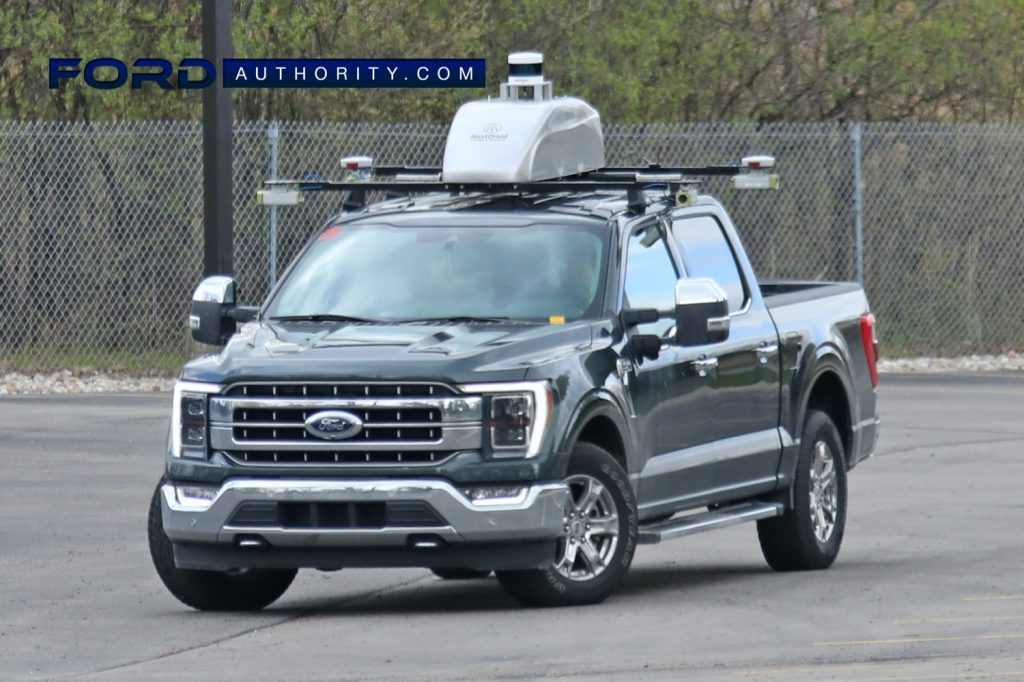 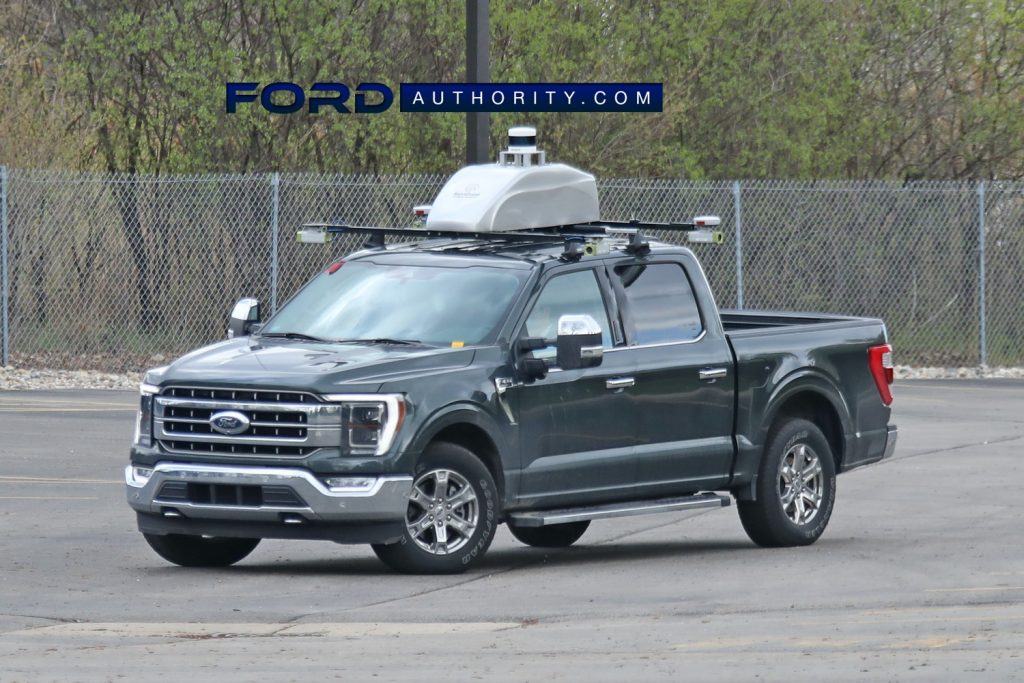 There’s no mistaking this Ford F-150 autonomous vehicle for anything else, thanks to the massive rig it’s carrying on its roof. The rig contains LIDAR and corner-mounted cameras, which obviously make it stick out like a sore thumb driving down the road. However, what, exactly, Ford is working on here is a bit of a mystery. 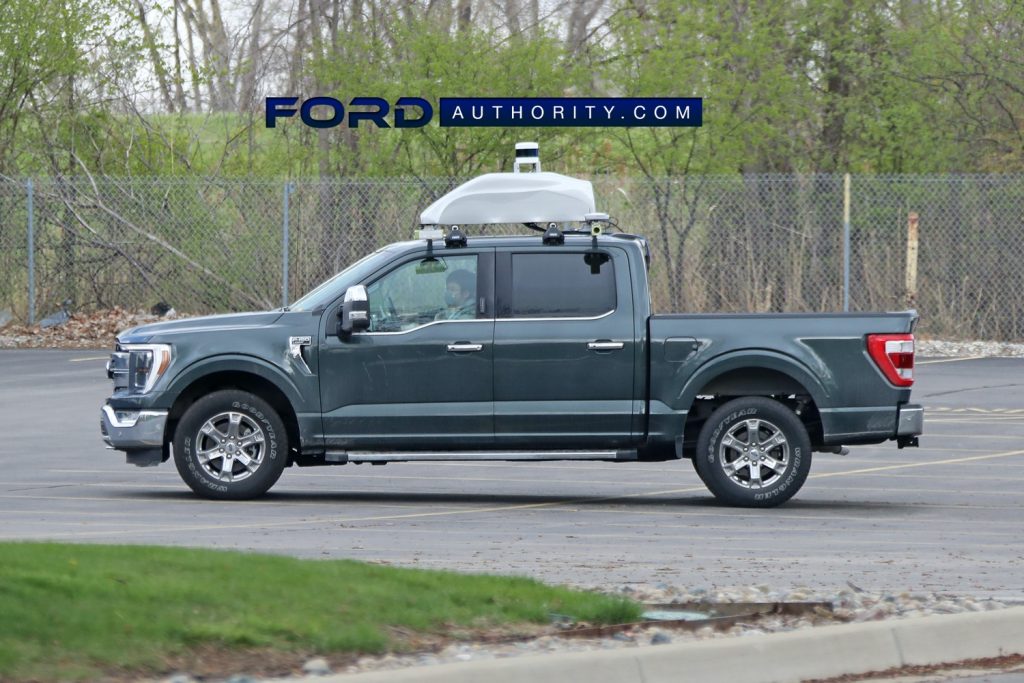 This F-150 could be testing a more advanced, fully autonomous version of Ford’s new BlueCruise hands-free highway driving system, which is scheduled to debut in the Ford F-150 and Ford Mustang Mach-E later this year. Or, it could also be a prototype for Argo AI as it continues to develop its self-driving technology. 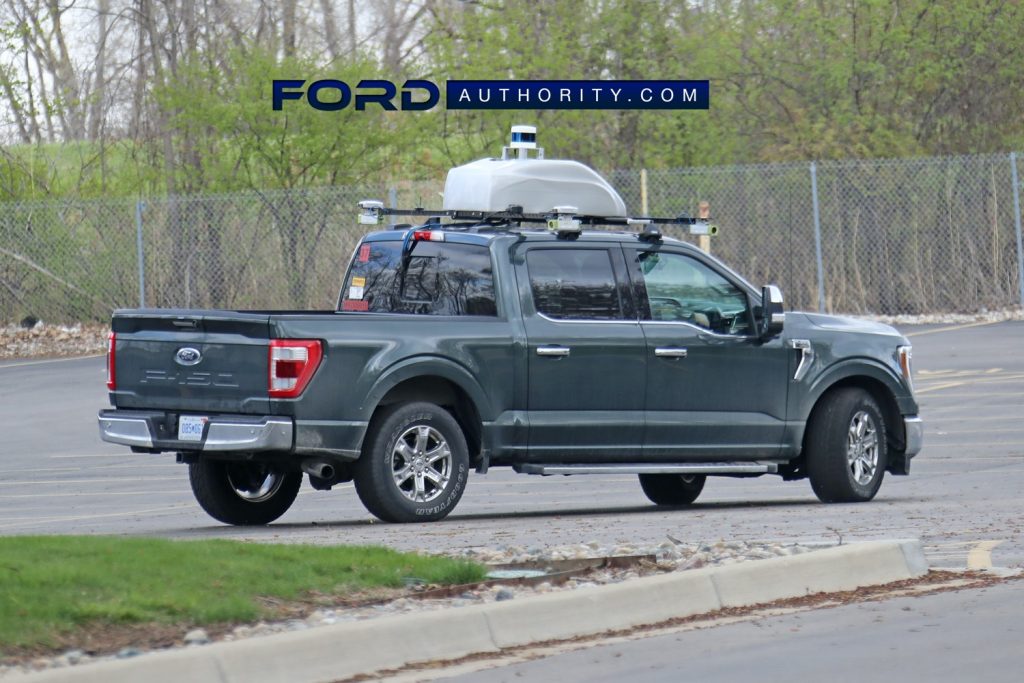 Either way, it makes perfect sense that Ford would be working on a self-driving version of the F-150 – by far its best-selling vehicle. Aside from offering such a vehicle to the public, an autonomous F-150 would fit perfectly in the automaker’s upcoming commercial vehicle fleet as a utilitarian, load-hauling vehicle rather than the robo-taxi the Escape will serve as. 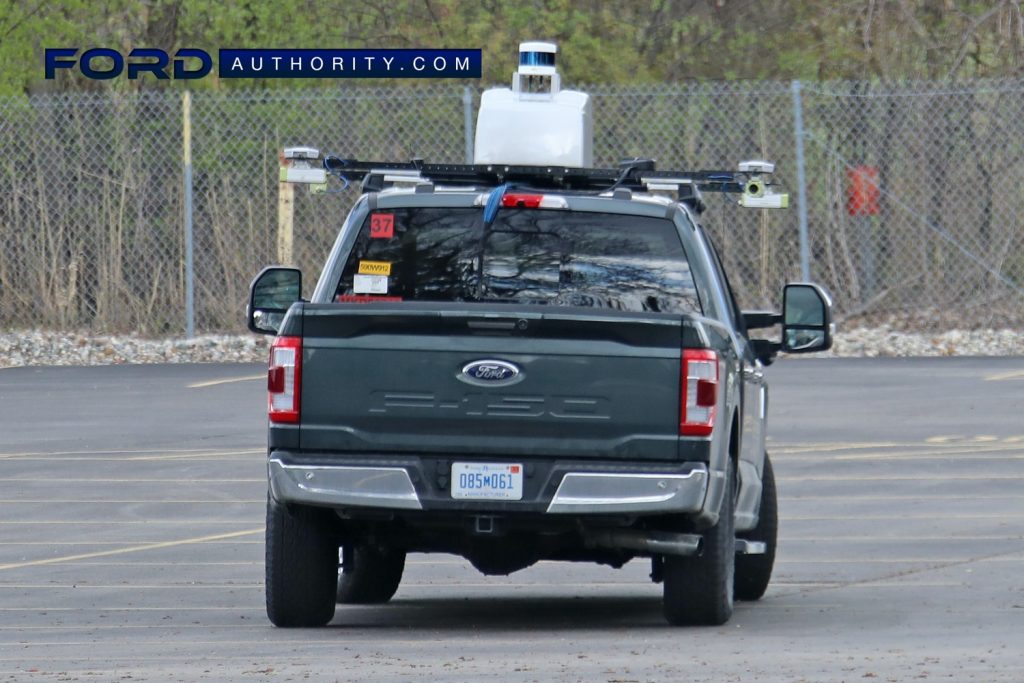 Additionally, BlueCruise only works on roughly 100,000 miles of pre-mapped highways in the U.S. and Canada. Meanwhile, other automakers, including Tesla, are working on integrating self-driving features into vehicles that will function on all roads, so it goes without saying that Ford will need to develop the same sort of technology to remain competitive in the future.

We’ll have more on this autonomous F-150 as soon as it’s available, so be sure and subscribe to Ford Authority for the latest Ford F-Series news, Ford F-150 news, and continuous Ford news coverage.