The 2021 Ford F-150 launched with great fanfare in late 2020 and is currently winning over the truck shoppers that were actually able to purchase one, but enthusiasts with a burning desire for the third-generation F-150 Raptor and all-new F-150 Tremor still have to wait several months before they can get their hands on the off-road oriented variants. Until then, Ford Authority is here to report on all the information about the upcoming models, which is why we recently broke the news that the order books for the Raptor open up on June 10th, 2021. Now, we can report on pricing for the duo as well.

The prices being discussed reflect the MSRP, without options or delivery. Destination and delivery costs an additional $1,695 for every 2021 Ford F-150, regardless of trim level. The numbers are current as of April 28th, 2021, but are always subject to change closer to launch.

Currently, the base price of a 2021 Ford F-150 Tremor is $49,505. The off-road focused model will only be available with a 5.5-foot box in SuperCrew configuration and will also come equipped with the Ford 3.5L EcoBoost V6 with four-wheel drive as the sole powertrain option. As its own fully-fledged trim level, the Tremor will offer three distinct equipment groups, in addition to several packages and other free-standing options. The Standard (400A), Mid (401A), and High (402A) equipment tiers are based around the STX, XLT (302A), and Lariat (502A), respectively. Ford considers those latter equipment groups to be the volume models in the F-150 lineup.

As for the 2021 Ford F-150 Raptor, pricing starts at $64,145. Like the Tremor, Ford will only sell the third-generation Raptor in SuperCrew form and will also stick with the 5.5-foot box for it too. That said, it will distinguish itself from the Tremor by featuring an updated version of the high-output Ford 3.5L EcoBoost V6, although exact horsepower figures have yet to be disclosed. 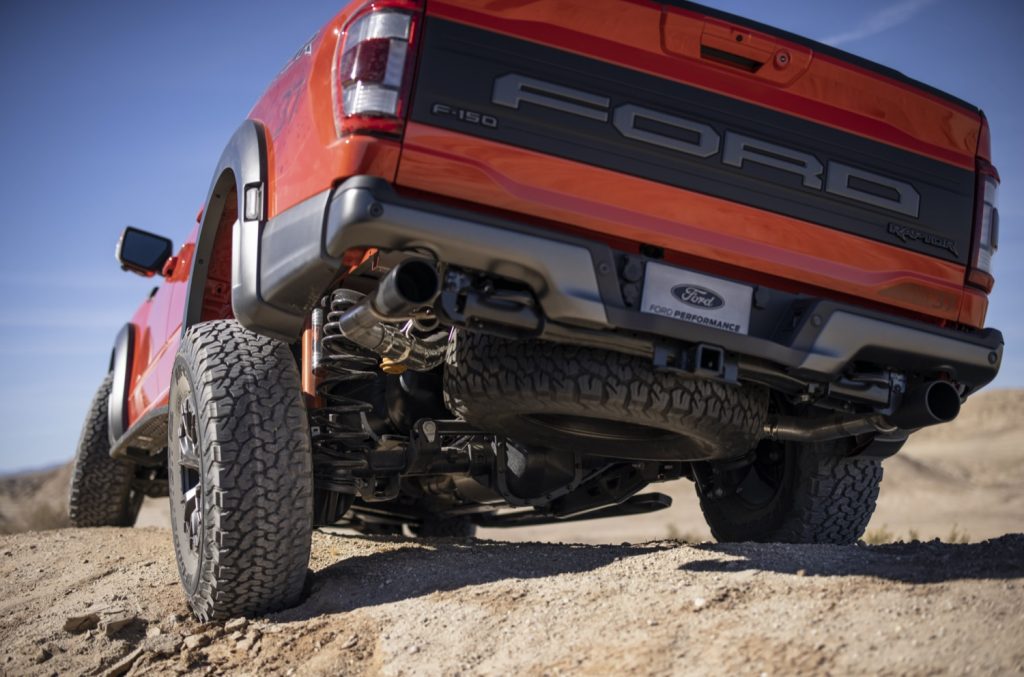 Both models are slated to join the lineup as Job #2 production vehicles, a designation that will apply to any F-150 model built on or after July 6th, 2021, although it is unclear if either variant will be built immediately after that production change takes place, or at a later time. Unfortunately, the ongoing microchip shortage could potentially derail the introduction of the duo, as the Ford Dearborn Truck plant, which typically produces the specialized F-150 variants, has routinely seen extended downtime because of the parts shortage.