Both the 2021 Ford F-150 Raptor and F-150 Tremor off-road package were revealed over the course of the last few months, but to date, Ford has not yet announced when either will enter production. All the automaker has said is that both trucks will be available this summer, which is a pretty broad timeframe in terms of determining when 2021 F-150 Raptor and F-150 Tremor production might begin.

Now, Ford Authority has learned from sources familiar with the company’s product plans that these two F-150 variants are part of Job #2, which applies to all Ford F-150 models built on or after July 6th, 2021. This doesn’t necessarily mean that they will be built on that very first date, just that production can accommodate both models after that date. Thus, it won’t necessarily be early summer when the F-150 Raptor and F-150 Tremor enter production.

As far as where these trucks will be assembled, the Raptor is exclusively built at the Ford Dearborn Truck Plant – not the Kansas City Assembly Plant, which also builds F-150 models – and it is likely that the Tremor will be too, although that has not been confirmed.

It’s also unclear if the ongoing semiconductor chip shortage will impact the production of these pickups. F-150 production has been seriously hampered in recent weeks as The Blue Oval has been forced to cancel its summer shutdowns and idle most of its North American and European plants, leading to massive production cuts. 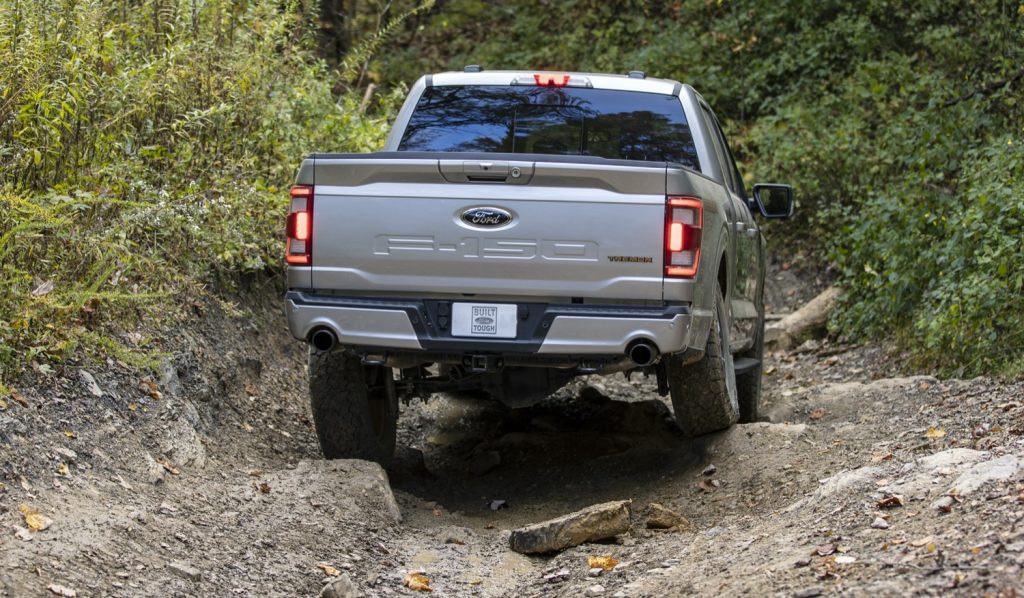 Ford’s production reportedly took a 45,500 vehicle hit last week alone, more than half of the estimated 80,000 total units removed from North American production. Some experts believe that the shortage will last at least through the end of the year and possibly longer, which would obviously spell disaster for Ford.