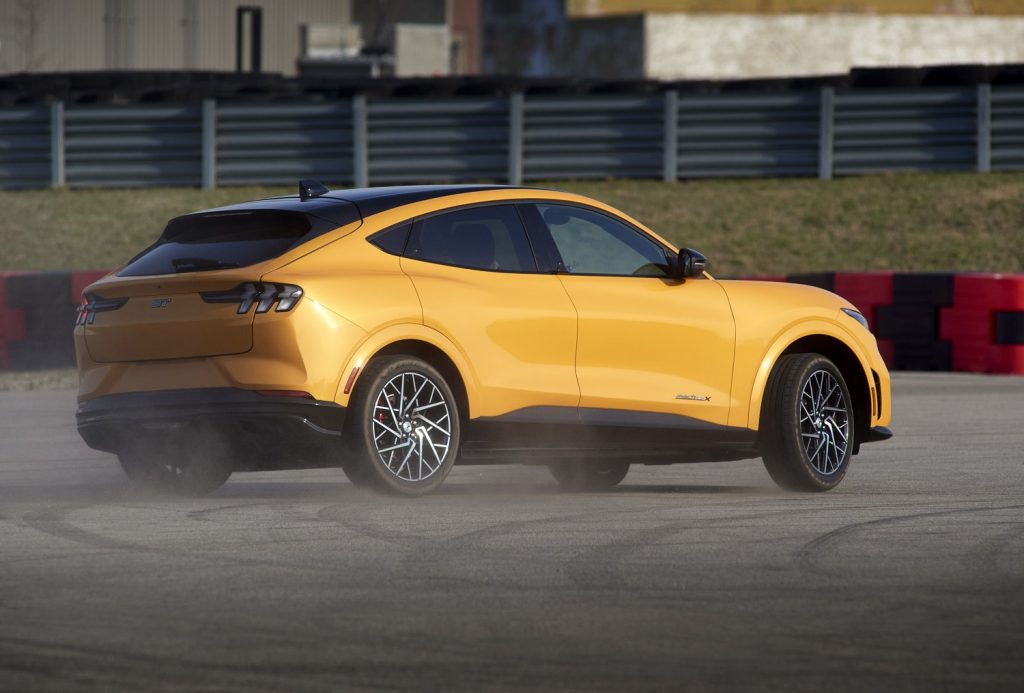 “With the Ford Mustang Mach-E GT and Mustang Mach-E GT Performance Edition, we’re pushing the boundaries of what an electric vehicle can offer,” said Dave Pericak, vehicle program director. “These Mustang Mach-E models not only give customers the added capability expected from the GT name, but the responsiveness of their electric powertrains will ensure they have a thrilling experience behind the wheel.”

The Mustang Mach-E GT features electric all-wheel-drive and permanent magnetic dual motors, including an upgraded secondary electric motor that powers the front wheels for a combined power output of 480 peak horsepower and 600 pound-feet of torque. Ford projects that the Mach-E GT will do 0-60 miles-per-hour in 3.8 seconds and achieve a targeted, EPA-estimated 250 miles of range.

In addition to the three drive experiences offered on the regular Mach-E, the Mach-E GT and Mach-E GT Performance Edition introduce Unbridled Extend, a track- and closed-course-only take on Unbridled mode that balances power output for lap time consistency. The system provides more performance-oriented traction and stability control tuned specifically for track use – including an increase in interior sound. 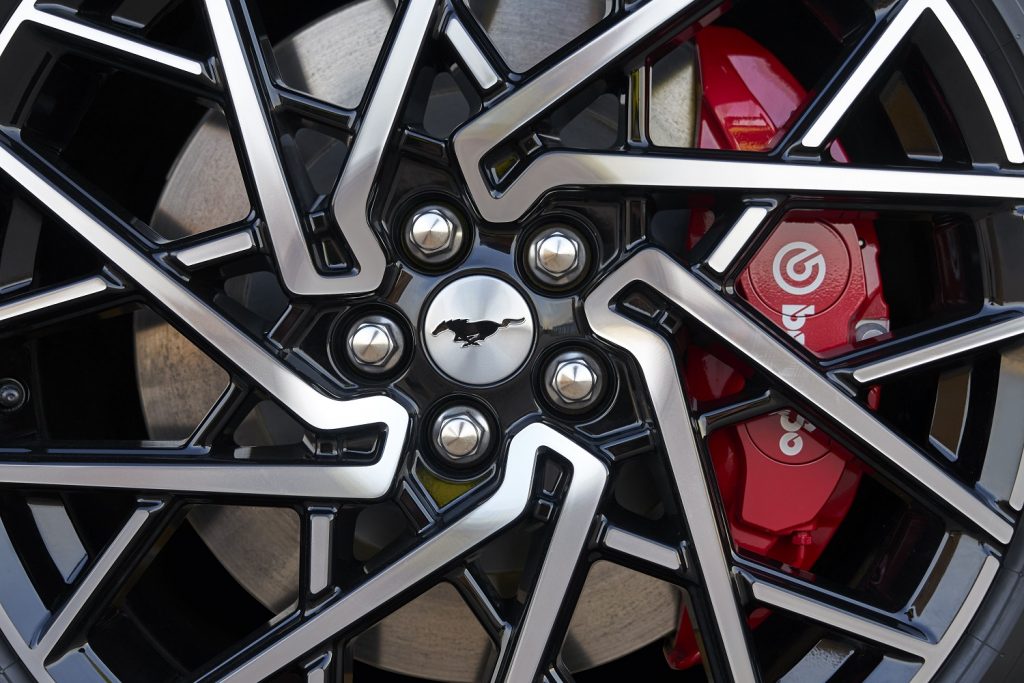 With a 0-60 mph time of 3.5 seconds, the Mach-E GT Performance Edition makes an already-fast electric pony even quicker. Pumping out 480 horsepower and 634 pound-feet of torque – the same horsepower as the Ford Mustang Mach 1 but with 214 additional pound-feet of torque – the GT Performance Edition delivers more torque, grip, and better handling by drawing more power from its battery pack, and targets an EPA-estimated range of 235 miles. 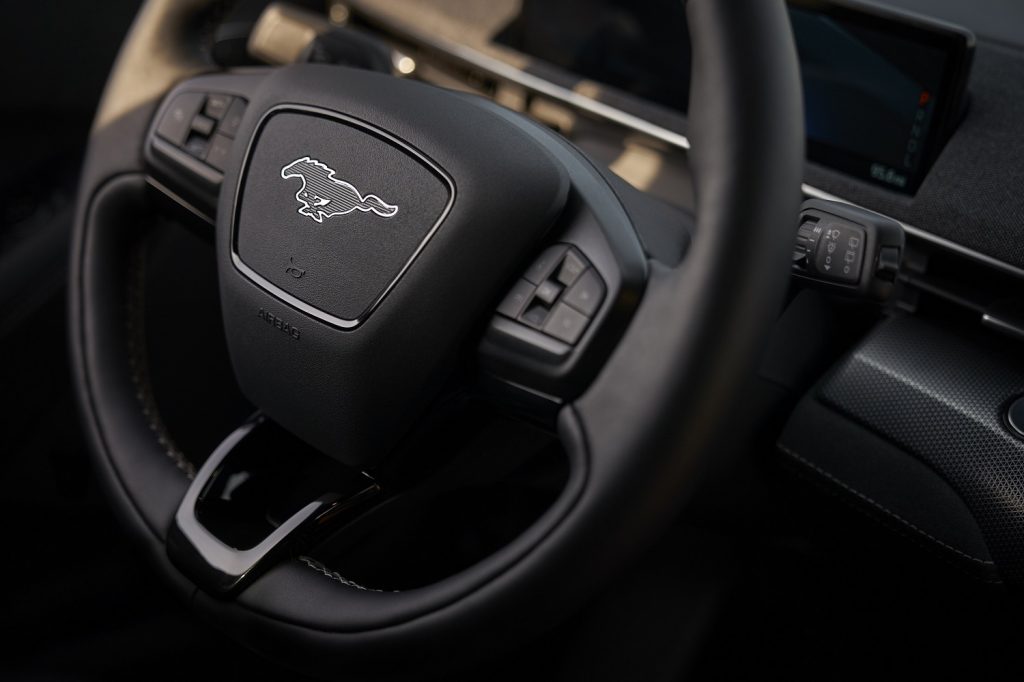 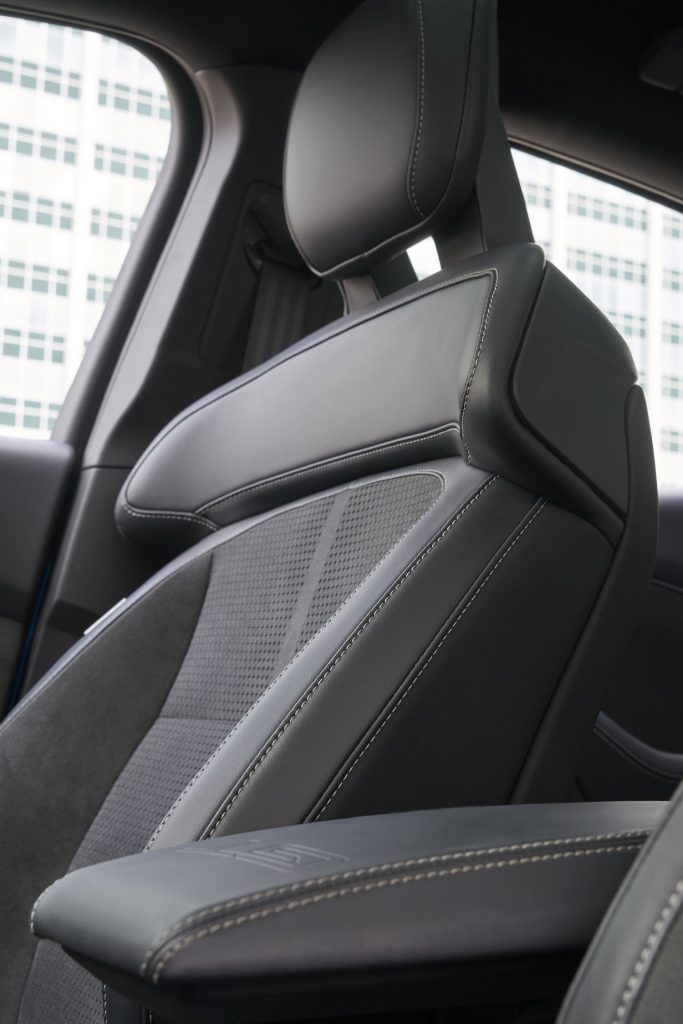 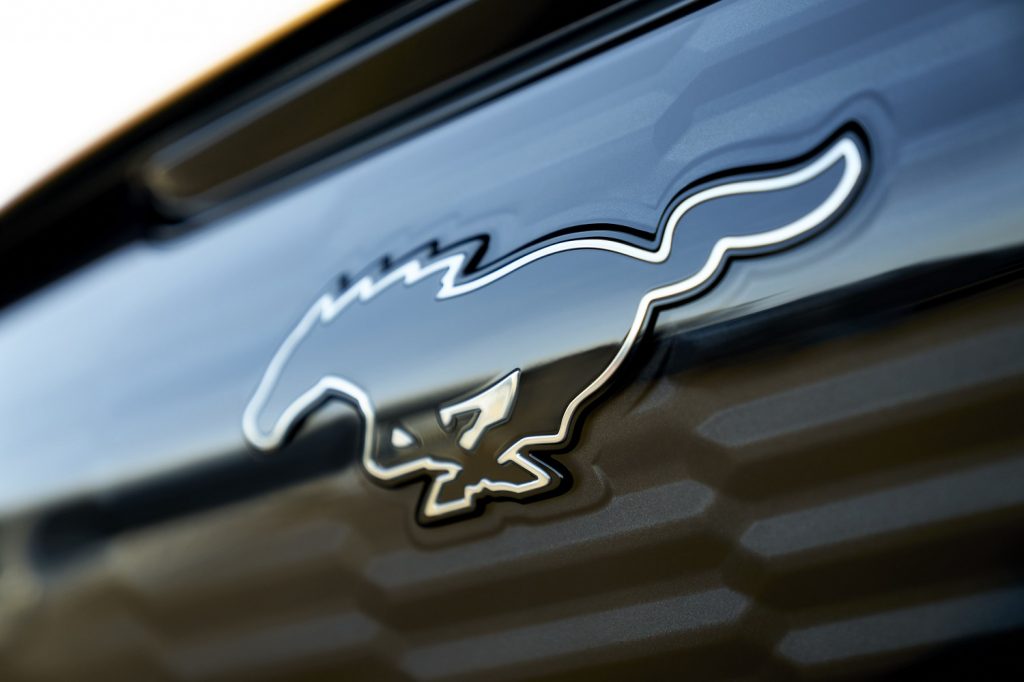 BlueCruise, Ford’s hands-free highway driving offering, will be available on the Mach-E GT and GT Performance Edition equipped with the optional Ford Co-Pilot360 Active 2.0 Package. BlueCruise gives drivers hands-free highway driving on more than 100,000 miles of prequalified sections of divided highways called Hands-Free Blue Zones across North America. Over-the-air software updates in the future will allow owners to update software from the convenience of their own garage. 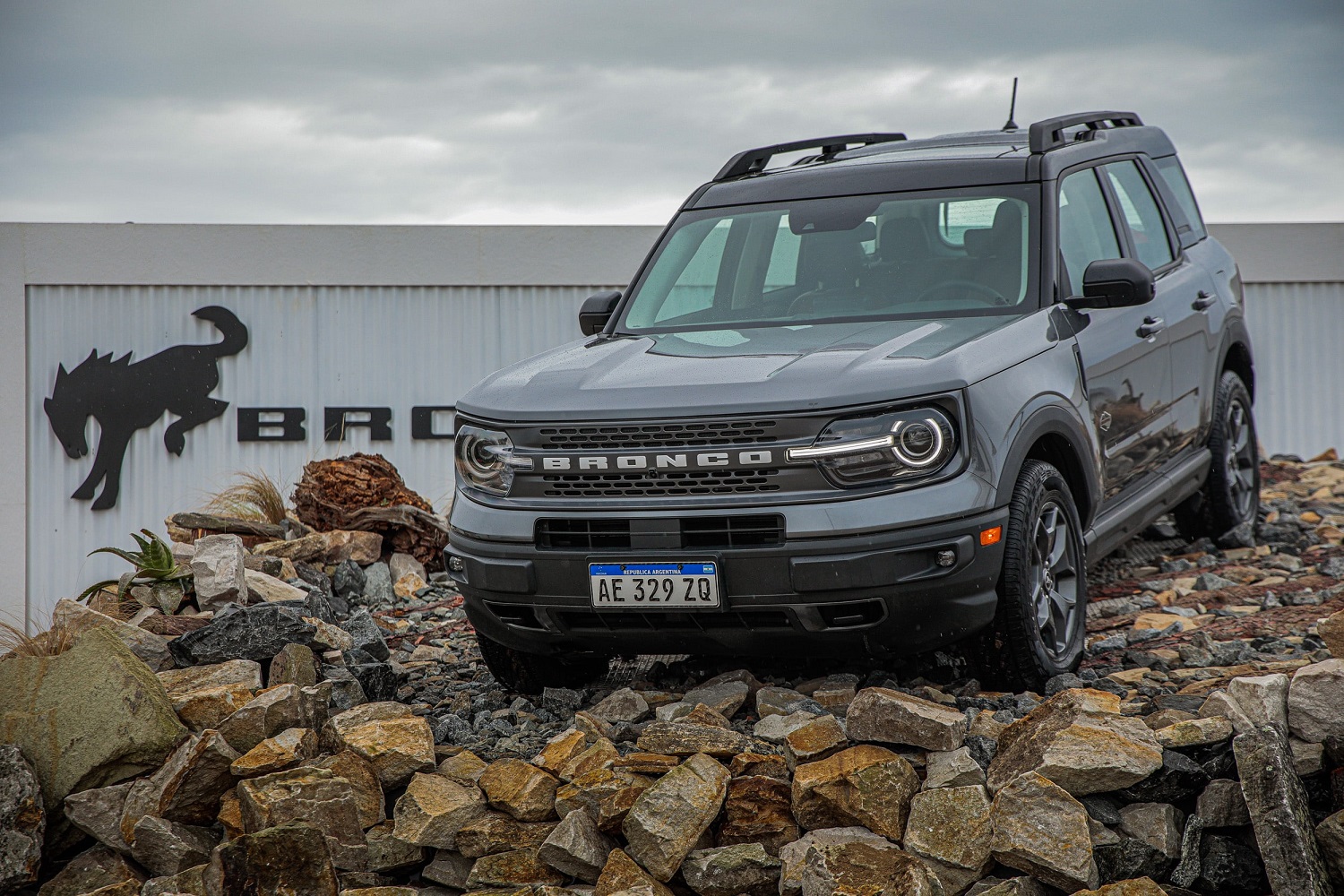 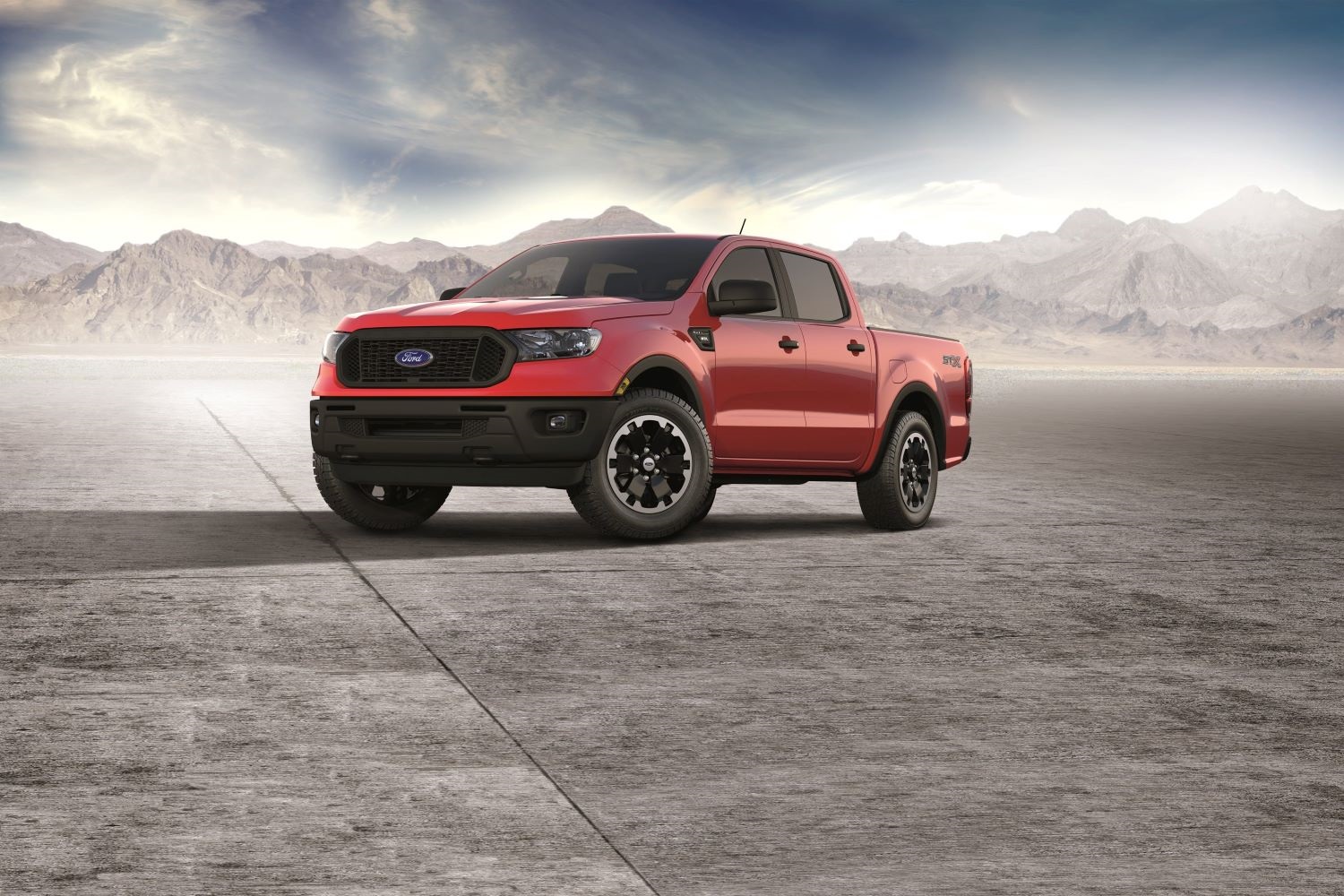