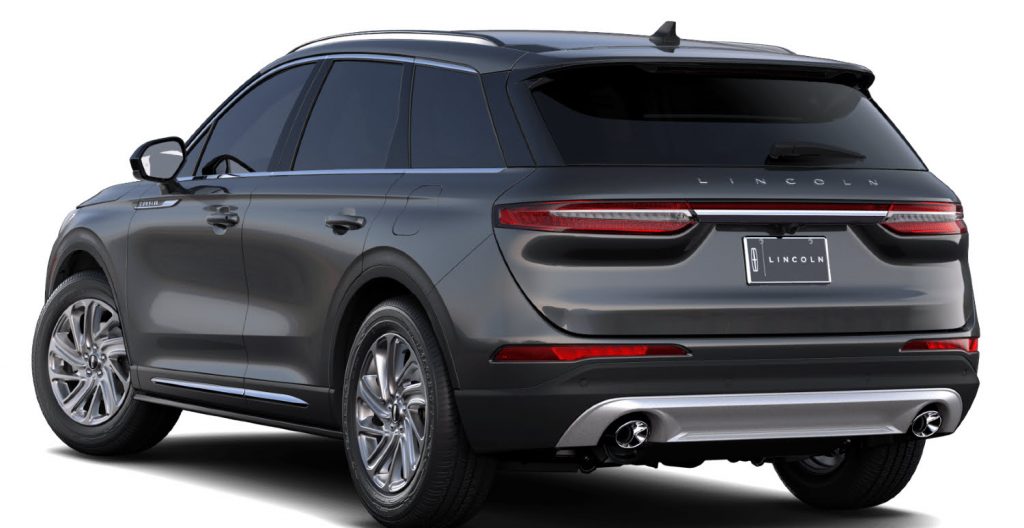 Assigned order code M7, Asher Gray is one of 10 available colors for the 2021 Lincoln Corsair.

The Asher Gray color is a no-cost option that can be paired with every available interior cabin environment except Beyond Blue, which is available on Corsair Reserve and Corsair Grand Touring. 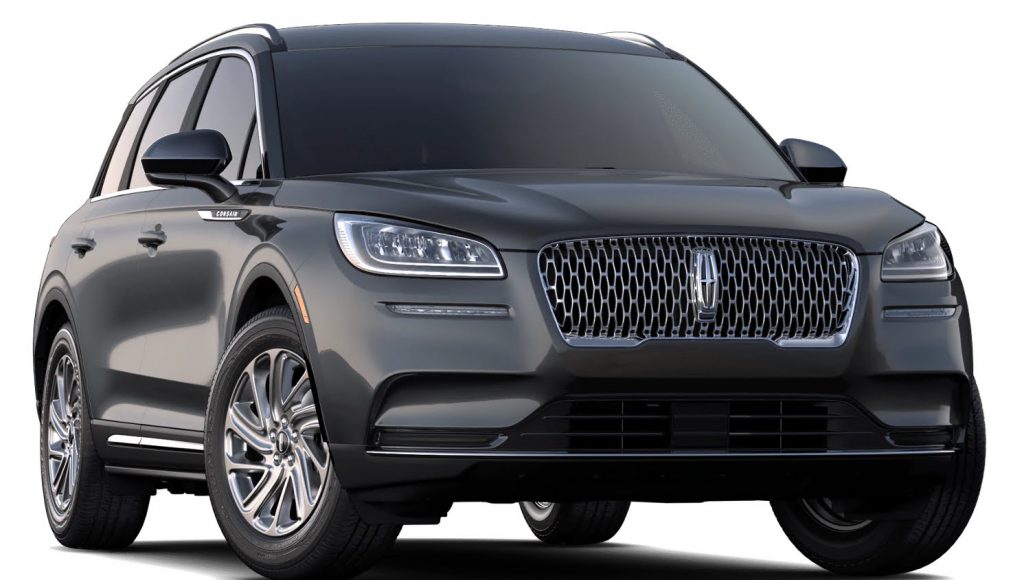 As of this writing, the 2021 Corsair is available at the retail level, as the Ford Louisville Assembly plant has been producing the compact crossover since late 2020, although the ongoing microchip shortage has been disrupting production at the facility for several months now. Additionally, production of the Corsair Grand Touring, which was scheduled to begin production on April 16th, 2021, has likely been impacted by the supply shortage as well, since Ford shut down the plant that week, and the following week too. Production of the Corsair Grand Touring is now scheduled to begin in May, as of this writing.

Shoppers interested in Lincoln’s compact crossover should check with their local dealer regarding pricing and availability of models clad in Asher Gray.

Ford Authority has extensively covered the changes to the Corsair lineup for the 2021 model year, which include the addition of a new Sport Package and the Monochromatic Package, plus the inclusion of front and rear camera washers on examples equipped with the Lincoln Co-Pilot360 Plus Package. Since its debut, the Corsair has garnered high praise from third-party publications and from the owners themselves, making it one of the most appealing vehicles in its class, according to a recent Consumer Reports survey.

The 2021 Corsair rides on the Ford C2 platform shared most directly with the 2021 Ford Escape and is currently in its first generation, after succeeding the Lincoln MKC.

We’ll have more on the 2021 Lincoln Corsair soon, so subscribe to Ford Authority for the latest Lincoln Corsair news, Lincoln news, and around-the-clock Ford news coverage. 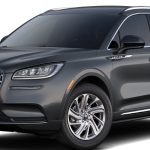 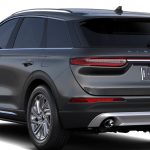 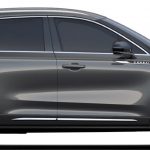 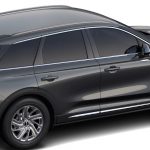 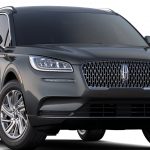