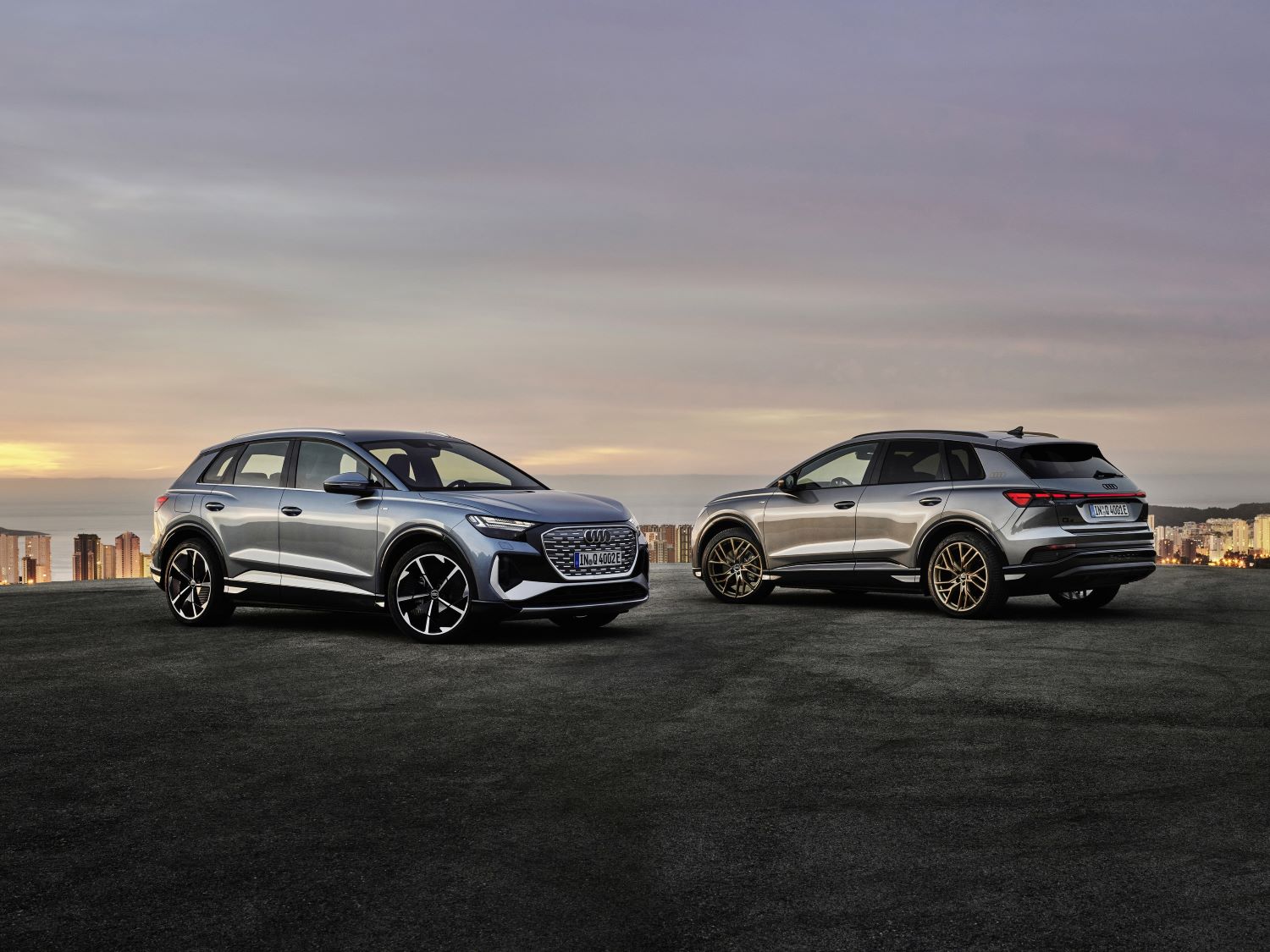 The all-electric compact crossover segment continues to heat up as the established Tesla Model Y is now doing battle with the Ford Mustang Mach-E and Volkswagen ID.4, with many more models on the way. That includes the newly revealed 2022 Audi Q4 e-tron, which shares Volkswagen’s MEB platform with the ID.4 and a forthcoming Ford electric vehicle destined for Europe. 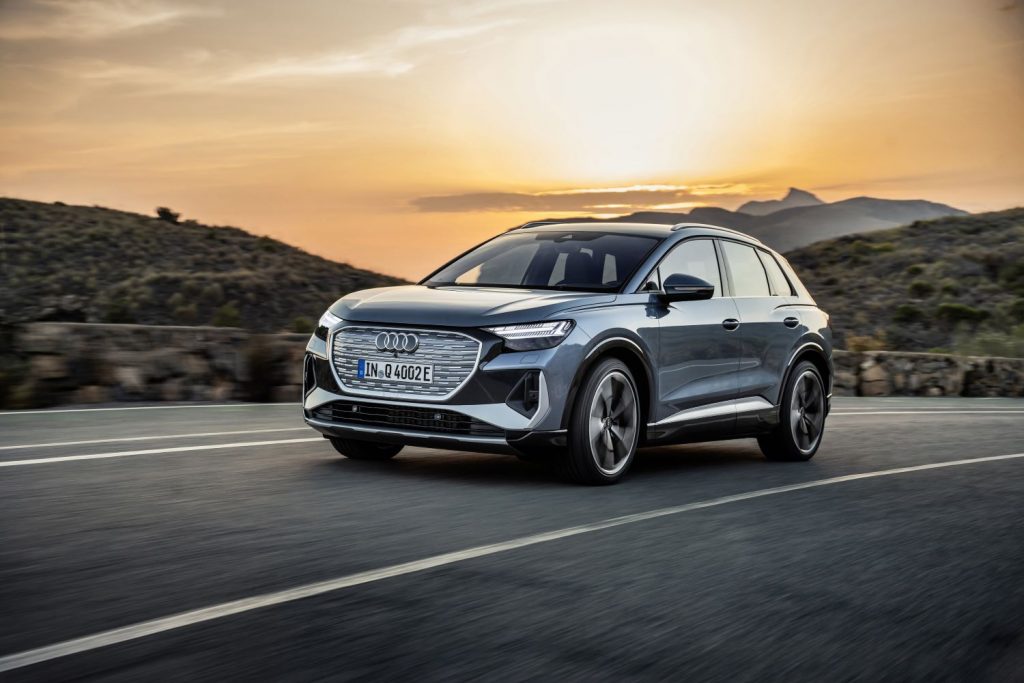 The 2022 Audi Q4 e-tron comes in both standard and Sportback body styles and is smaller and less expensive than the existing Audi e-tron and e-tron GT sedan. Size-wise, the compact Q4 e-tron slots in between Audi’s Q3 and Q5, though its low-mounted battery pack gives it similar interior dimensions to the larger Q5. 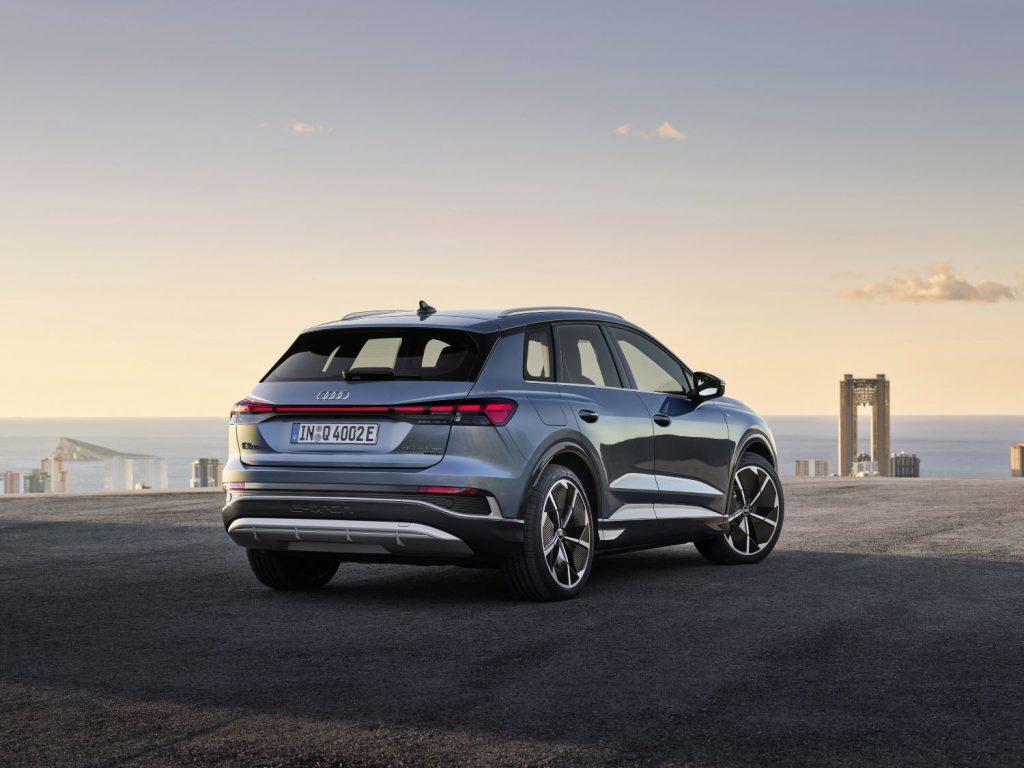 The Q4 e-tron’s source of motivation is identical to what’s found in the ID.4, including its standard 77 kWh battery pack and single 201 horsepower electric motor mounted on the rear axle. This setup is expected to return 250 miles of range and do 0-60 in 8.5 seconds. 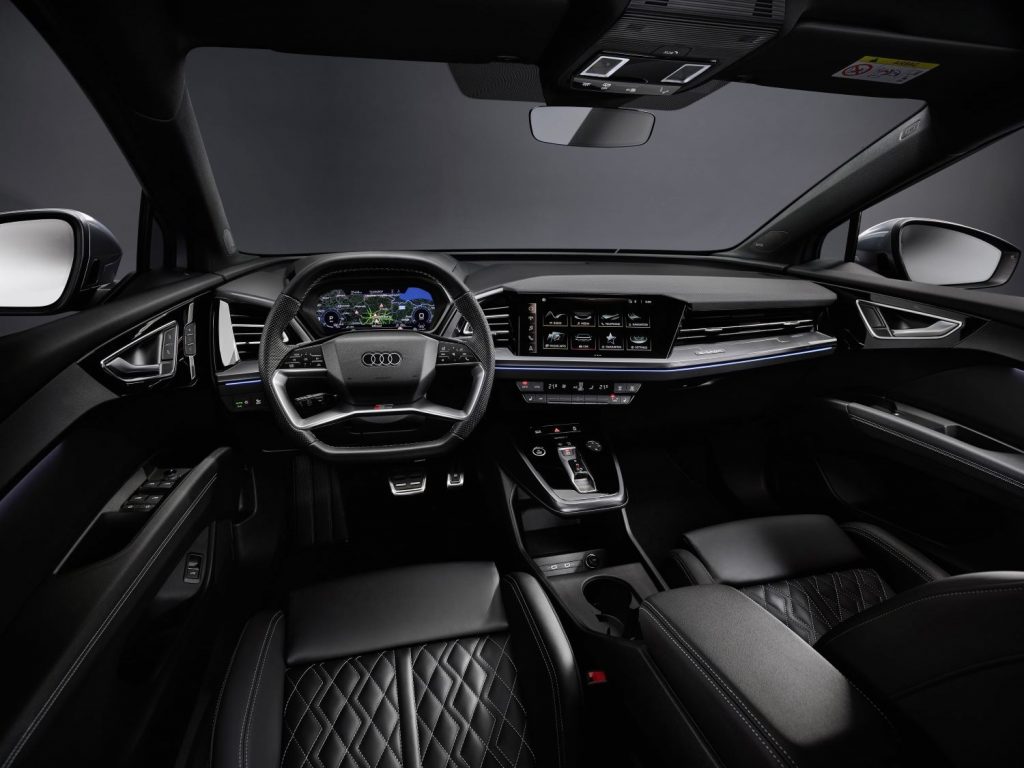 The Q4 e-tron 50 Quattro upgrades the crossover to all-wheel-drive with front and rear motors that produce a combined 295 horsepower for a better 0-60 time of 6.2 seconds, though range is expected to be lower. Audi says the Q4 e-tron is capable of fast charging up to 125 kW and, like the ID.4 and Mach-E, can be charged at Electrify America stations. 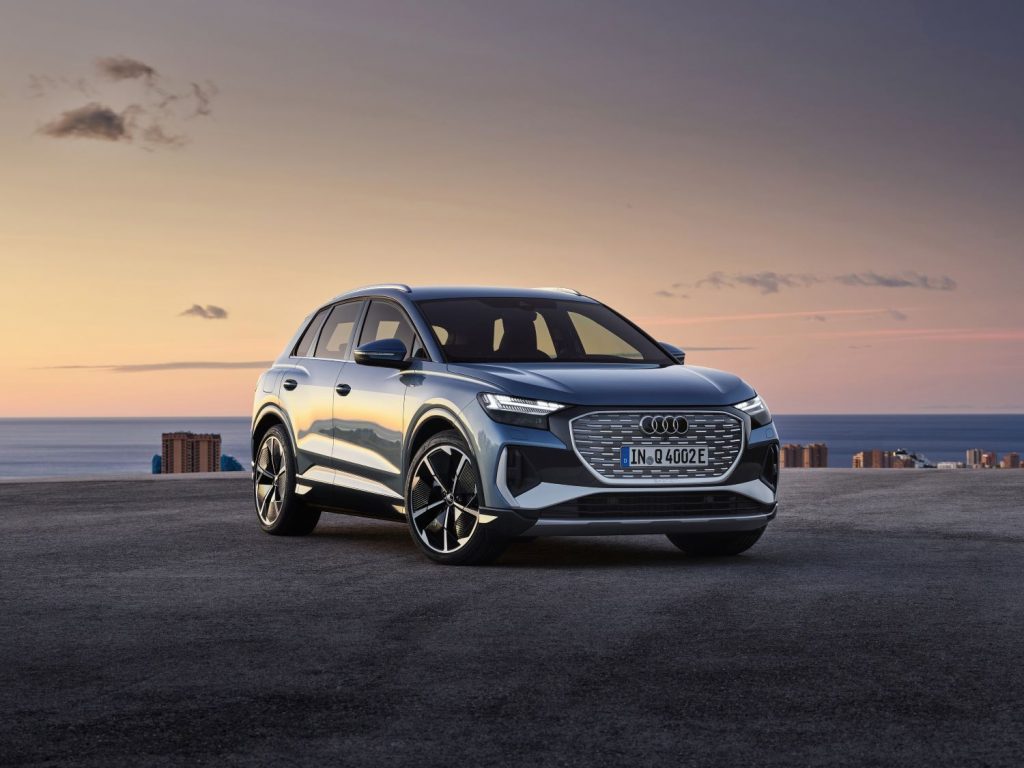 Inside the cabin, the 2022 Audi Q4 e-tron sports a 10.1-inch infotainment touchscreen and 10.3-inch digital gauge cluster screen, an available augmented-reality head-up display, and either a conventional round steering wheel or an optional wheel with a flat top and bottom section. Regenerative braking can be adjusted on the fly via the steering-wheel-mounted paddles. 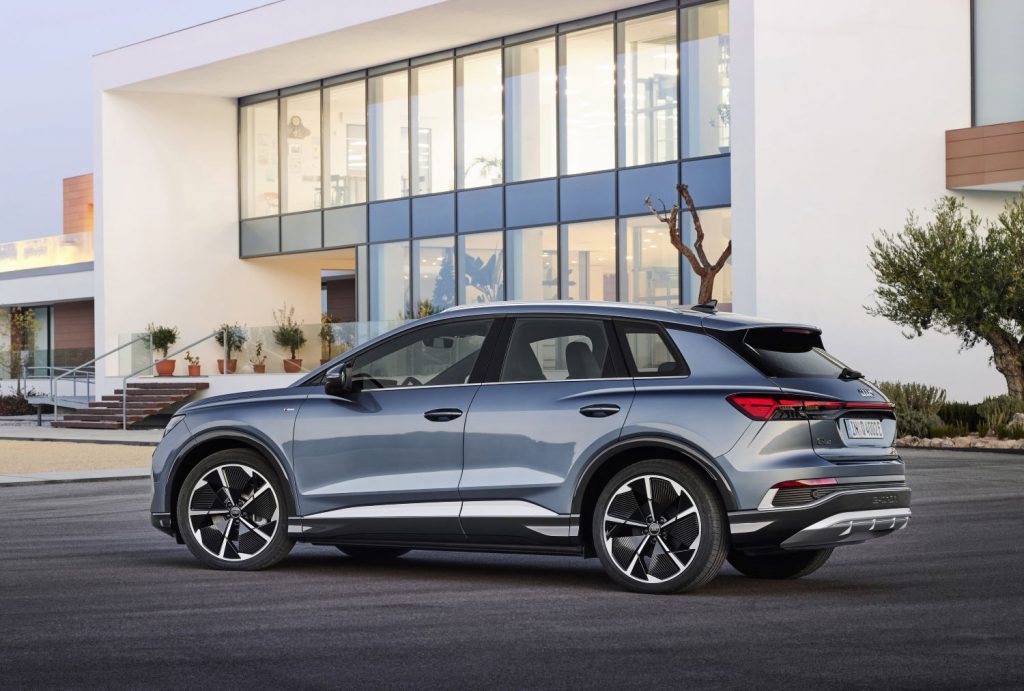 The Audi Q4 e-tron is scheduled to launch in the U.S. later this year with a starting price of around $45,000.

We’ll have more on this and all of Ford’s upcoming competitors soon, so be sure and subscribe to Ford Authority for non-stop Ford news coverage. 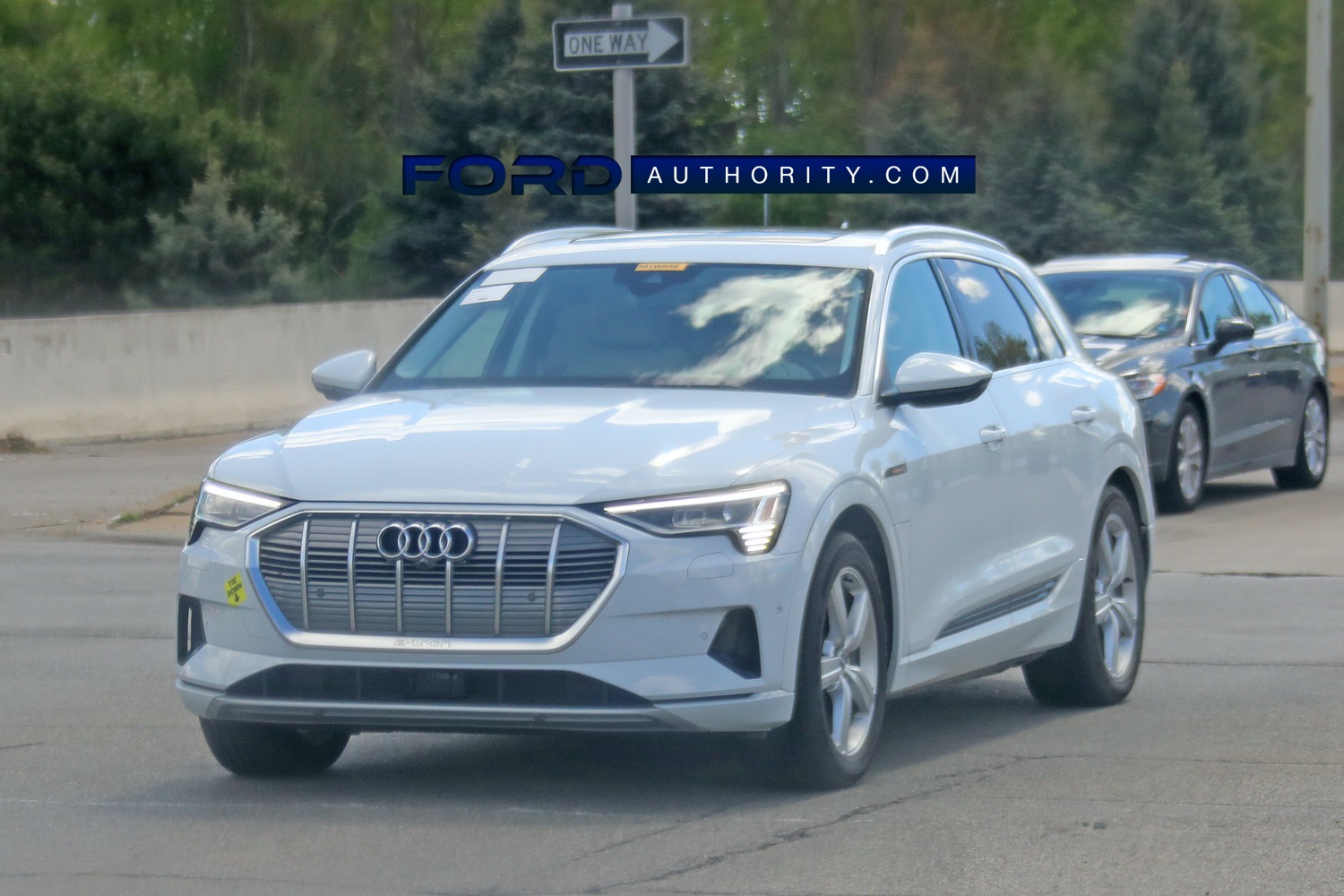 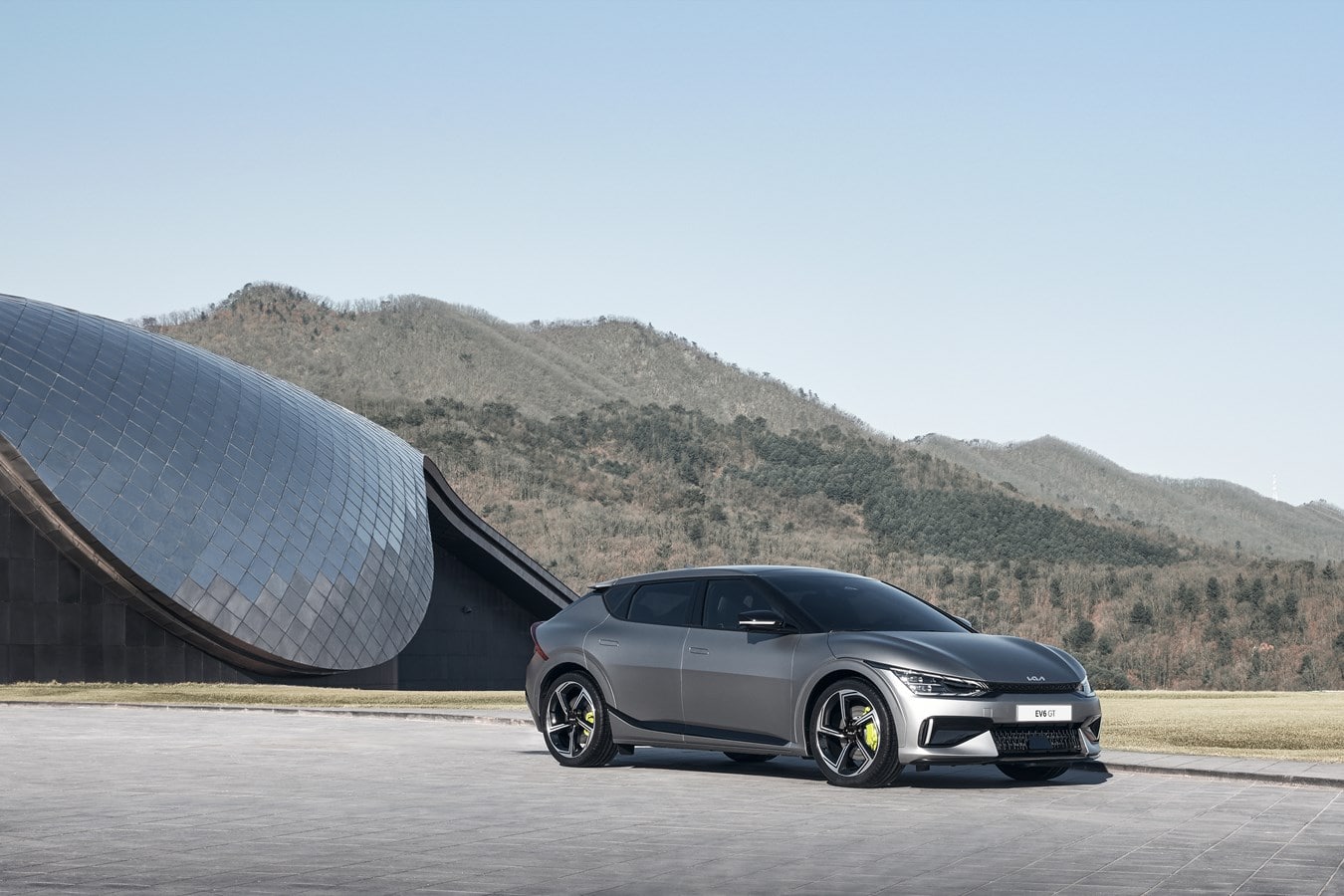