As every Blue Oval fan worth their salt already knows, Carroll Shelby enjoyed a pretty tight relationship with the automaker for most of his life. The duo teamed up to take Ferrari’s crown at Le Mans and build some of the coolest muscle cars ever conceived, as well as some pretty darn awesome modern vehicles as well, including the Ford Mustang Shelby family. And now, one lucky person will get to bring home this amazing, one-of-50 Shelby 289 FIA Cobra Roadster courtesy of the Cobra Experience.

Get your raffle tickets here 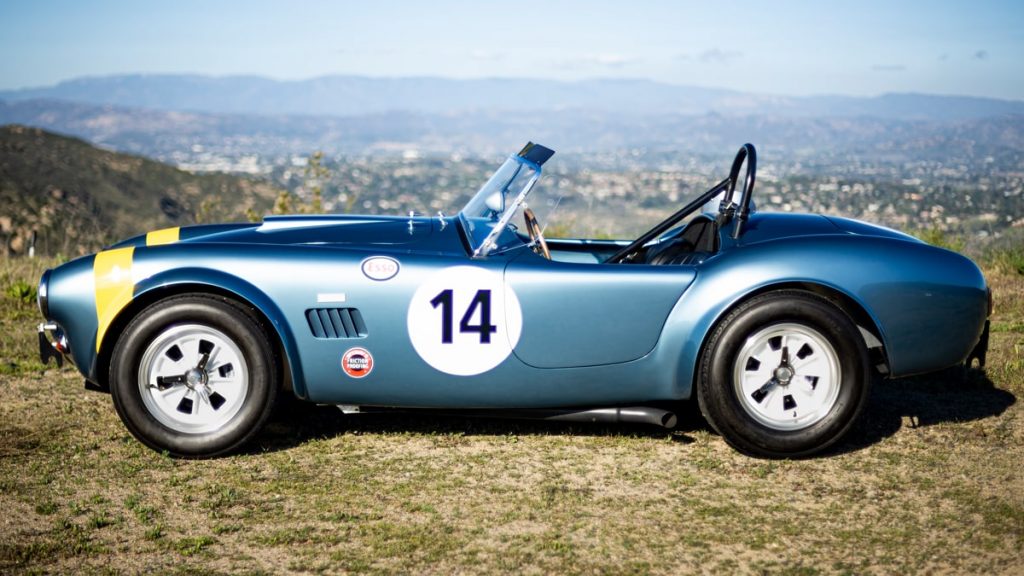 The Cobra Experience is a 501c3 non-profit museum located in Martinez, California, whose mission is to promote, conserve, educate, and preserve the cars produced by Shelby American. Proceeds from the raffle will help the museum to expand and continually develop its programs to educate the public and the next generation of automotive enthusiasts about the legacy of Carroll Shelby and his amazing cars. 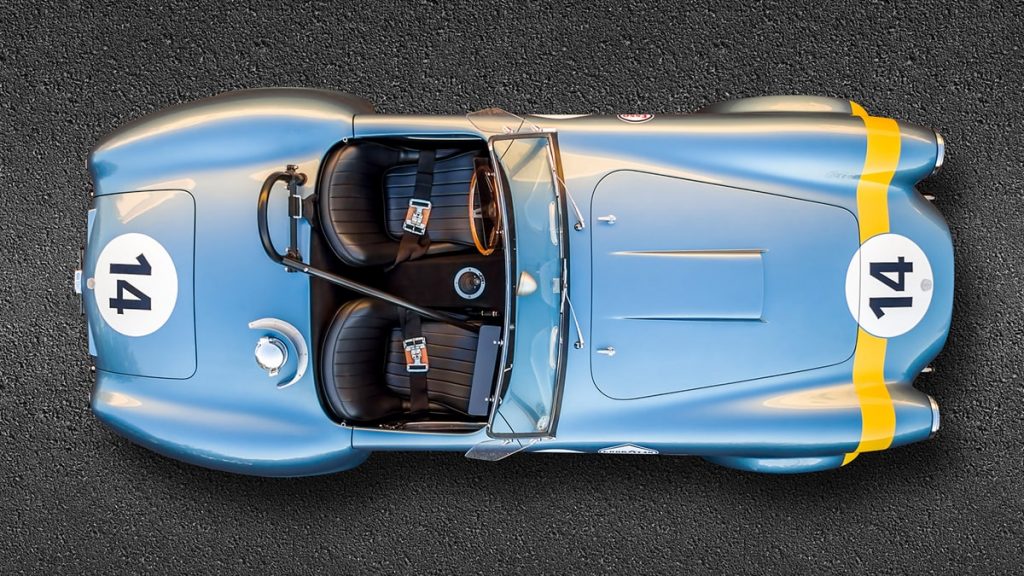 This 50th anniversary Shelby 289 FIA Cobra Roadster is licensed by Shelby American and built by Superformance. The car pays tribute to the legendary FIA Cobra Roadsters, which together with Shelby’s Daytona Coupes won the 1965 World Manufacturers Championship with drivers Ken Miles, Bob Bondurant, Phil Hill, and Dan Gurney all racking up wins in one of the five cars originally produced by Shelby American. 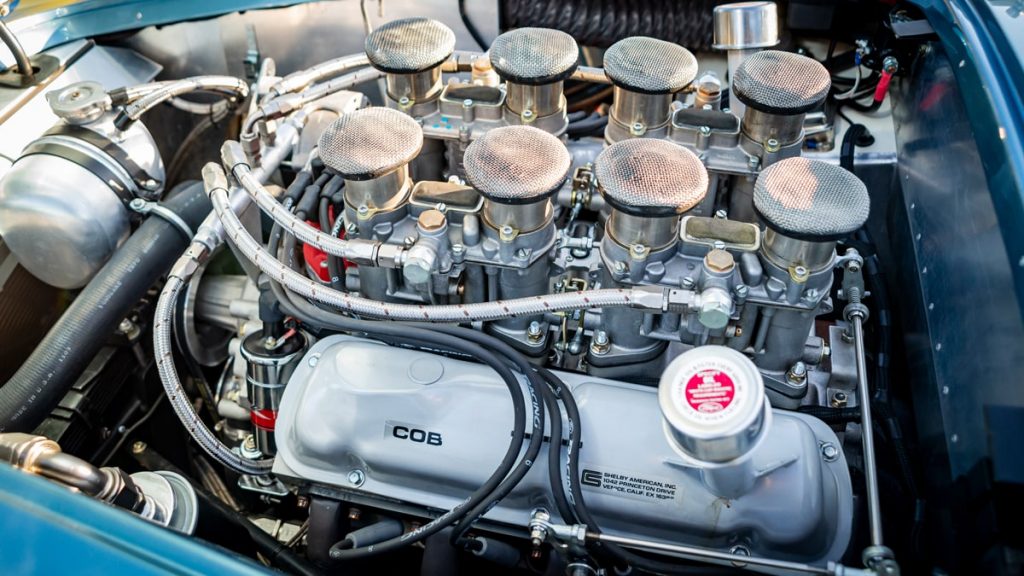 This particular Cobra, serial number CSX7962, is listed in the Shelby American Automobile Registry and is 100 percent street legal. It’s finished in Viking Blue with white roundels and a yellow team stripe, which adorns a body that’s wider than a typical Cobra and fitted with Halibrand pin-drive wheels. 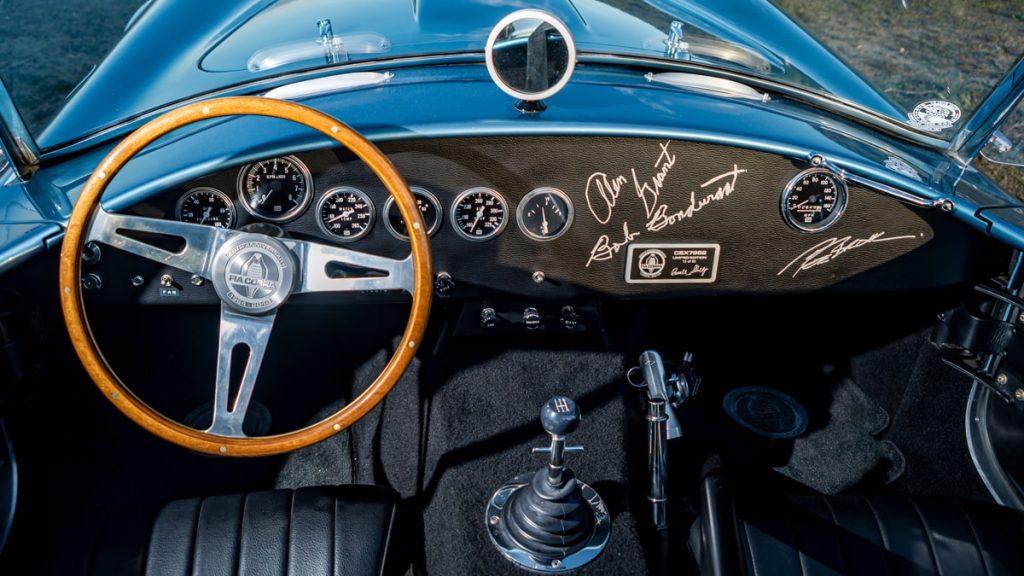 The FIA roadster is powered by a Ford 302 cubic-inch V8 that’s been bored and stroked out to 363 cubic inches and fitted with four Weber carbs with velocity stacks, aluminum heads, a hydraulic roller cam, and ceramic-coated headers and exhaust. The result is a healthy 500 horsepower and 450 pound-feet of torque, which flows through a Tremec TKO 600 five-speed manual transmission to a rear-end fitted with 3.54 gears.

The raffle for this very special Cobra ends on June 5th, which means there’s still time to secure a chance to bring it home. Simply head over here and use the promo code FORDAUTHORITY to score bonus entries. The more tickets one buys, the more bonus entries one receives, and considering this car’s history and prominence, we feel like it’s worth every penny.

Get your raffle tickets here.