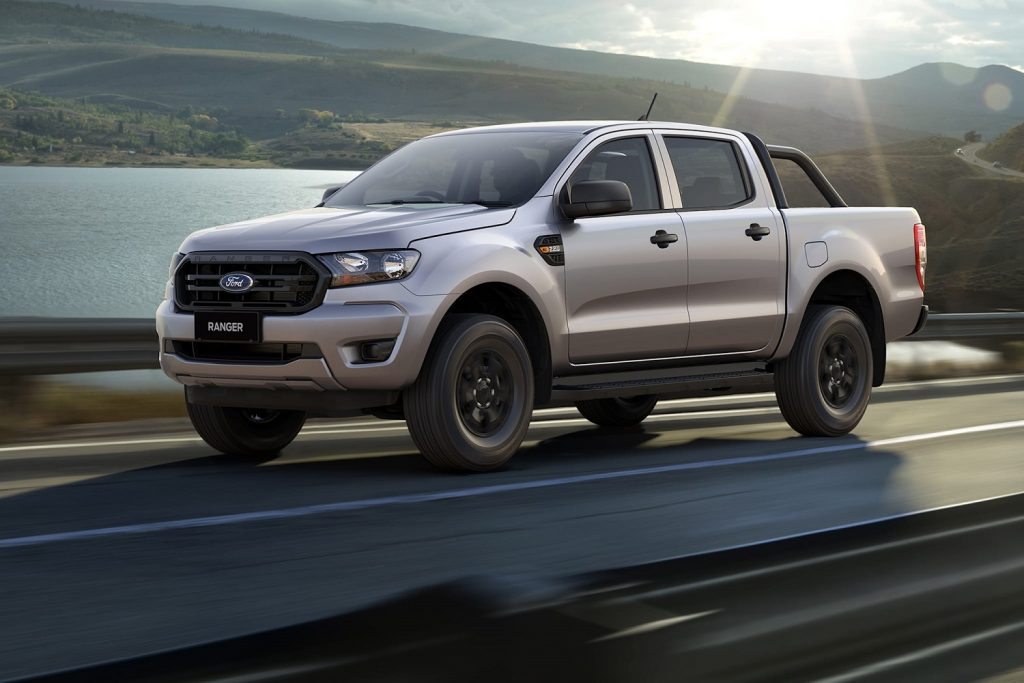 In recent weeks, we’ve seen a number of new Ford Ranger variants and special editions debut across the globe, including the Ranger Black in Brazil and the Wolftrak and Stormtrak in Europe. Now, the already-expansive Australian Ford Ranger lineup is set to grow once again, with a pair of new models as well as new standard safety features and powertrain choices for existing variants, all set to debut this coming June. 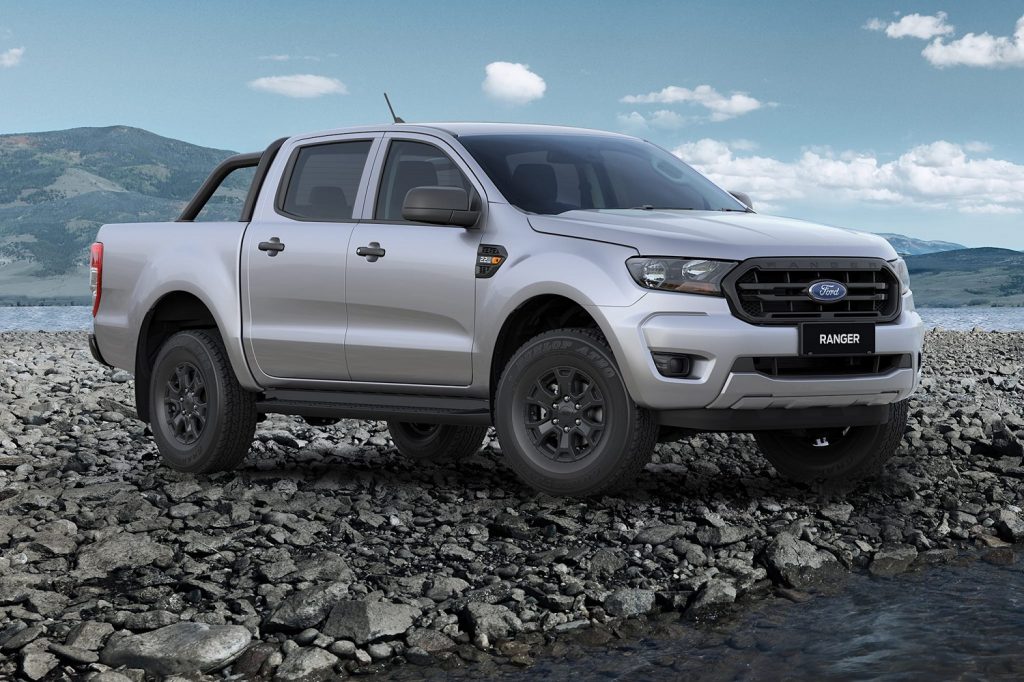 First up is the Ford Ranger 4×2 XL Sport, which is based on the Ranger 4×2 XL Double Cab. The 4×2 XL Sport borrows its styling cues from the XLS Sport variant and carries more than $4,500 worth of extra features compared with standard XL.

On the outside, this new variant sports a host of black components including 16-inch alloy wheels, a sports bar, bedliner, side steps, front grille, and rear bumper, along with a unique “SPORT” decal on its tailgate. Buyers will be able to choose from a number of exterior color options including Arctic White, True Red, Shadow Black, Meteor Grey, and Aluminium Metallic. 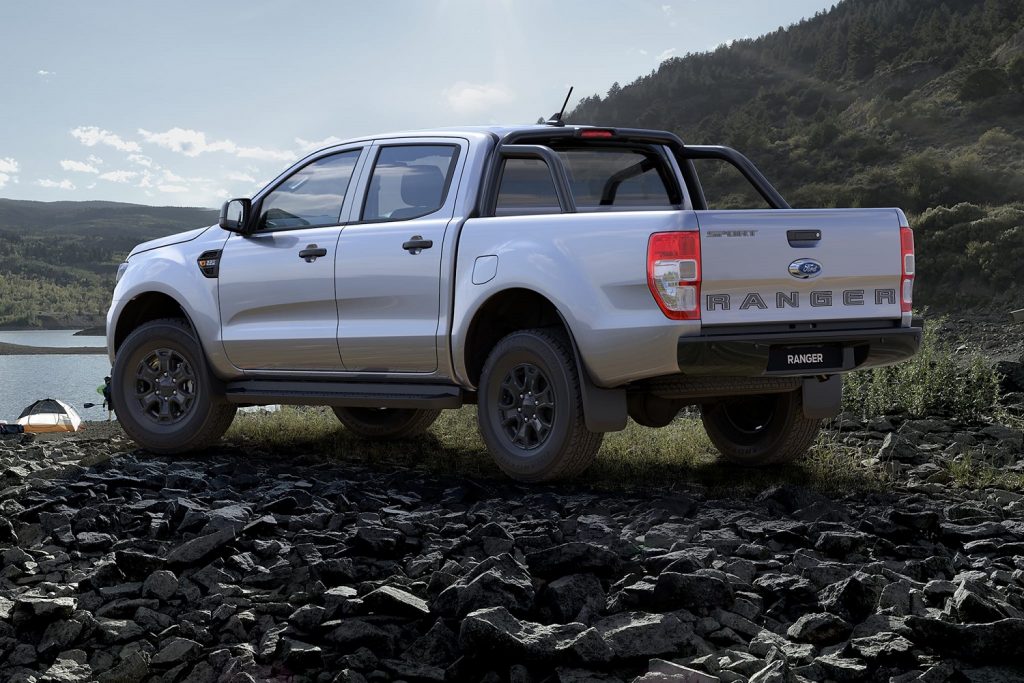 Next up is the Ranger XL 4×4 Heavy Duty Special Edition Double Cab Chassis, which is available exclusively in Arctic White and combines two previously separate packages into one offering, with nine accessories fitted to enhance its off-road capability, character, and value. 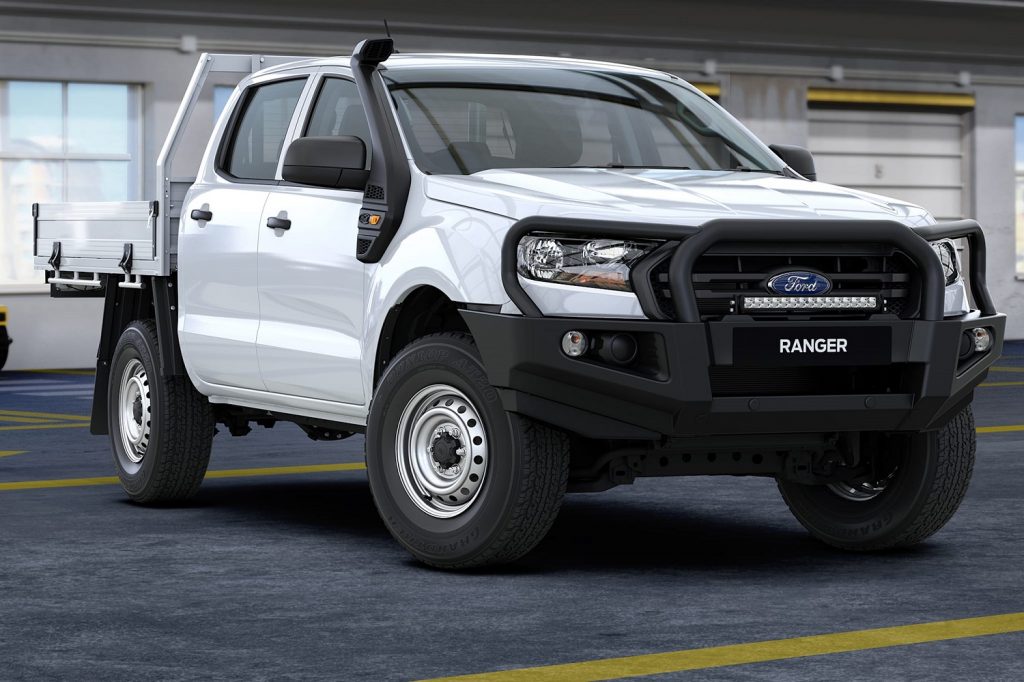 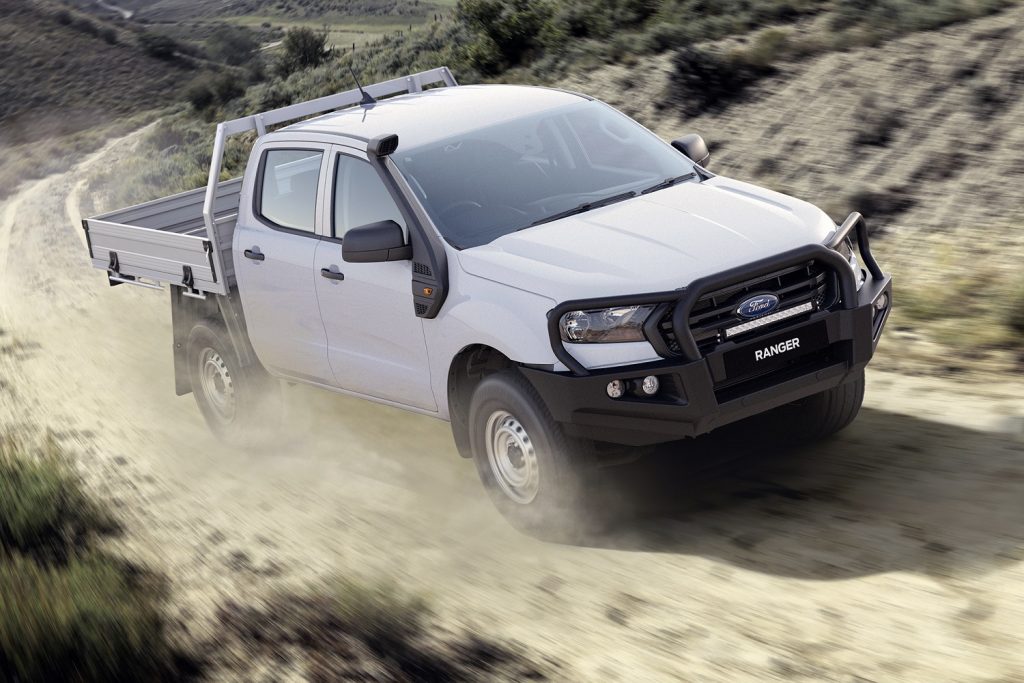 In addition to these new models, the Ford Australian lineup is receiving a few additional tweaks as well. Adaptive Cruise Control is now standard on the updated Ranger XLT, including both 4×2 and 4×4 Super Cab, Double Cab, and Cab Chassis variants. Additionally, 4×4 XL Super Cab Chassis,
4×4 XL Double Cab Chassis, and 4×4 XL Double Pick Up Rangers are now available with Ford’s 2.0L Bi-Turbo and 10-speed automatic transmission as an option.