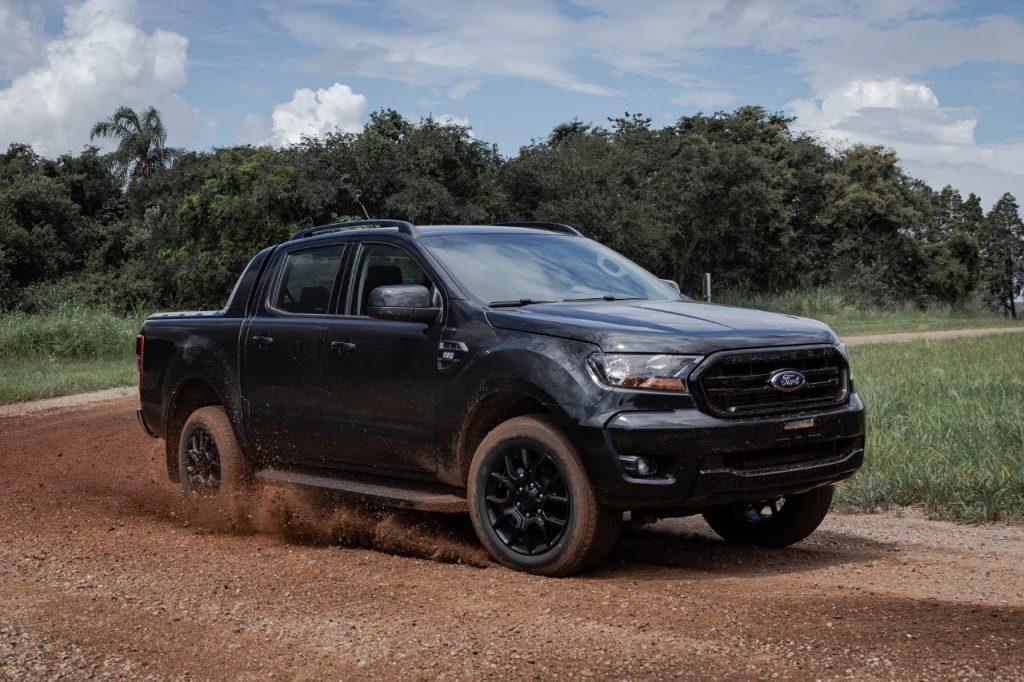 Ford’s U.S. sales (along with the entire automotive industry) came back strong in March, despite a number of production woes stemming from the ongoing semiconductor chip shortage. But it seems that FoMoCo is having some success in other countries as well. Case in point – the Brazilian Ford Ranger, fresh off a quick sell-out of the first 100 units of the new Ranger Black, just set a new segment sales record in the month of March.

The Brazilian Ford Ranger dominated the competition both last month and in the first quarter of 2021. Ford sold 2,386 Rangers in March, which accounted for 25.9 percent of the entire pickup segment – beating its previous record of 24.6 percent, set back in June of 2020. In the mid-size truck segment, the Ranger commanded 45.9 percent in March. Across Q1, Ford sold 5,620 units and enjoyed a 21.9 percent market share. 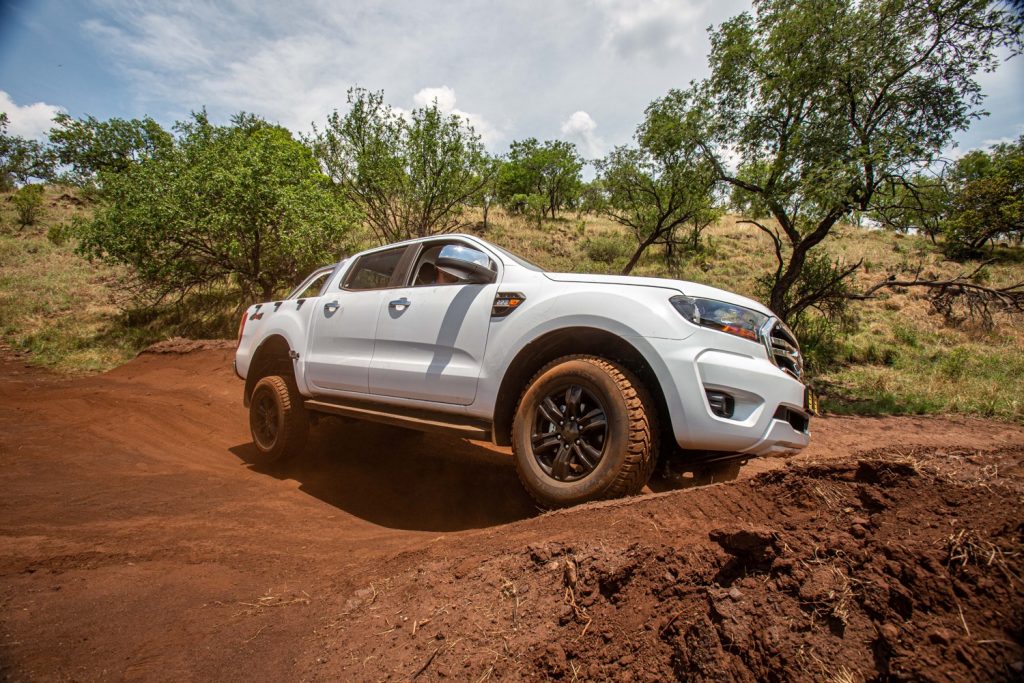 “This record is another step in Ranger’s consolidation process, which has been gaining more and more space in different market segments, with growth in quality and customer satisfaction indexes,” said Antonio Freitas, Ford Pickup Marketing Manager. 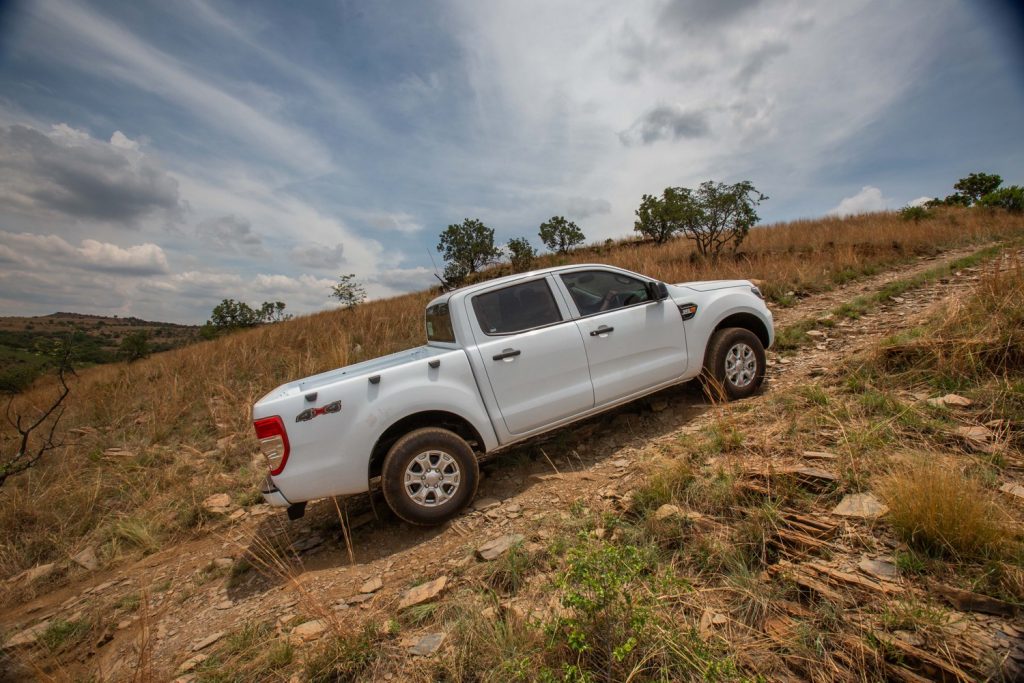 Meanwhile, with the introduction of the aforementioned Ranger Black and the Ranger Storm, which joined the lineup last year, Ford’s dominance of the Brazilian truck market figures to continue this robust growth moving forward, even as the automaker recently ended production in the South American country following 100+ years of history there and 160 Ford dealerships are changing brands or closing altogether amid the major changes.

We’ll have much more on the Ranger and Ford’s presence in Brazil soon, so be sure and subscribe to Ford Authority for the latest Ford Ranger news and continuous Ford news coverage.

Ford Europe Sets Record For Most Mustangs In One Place: Video