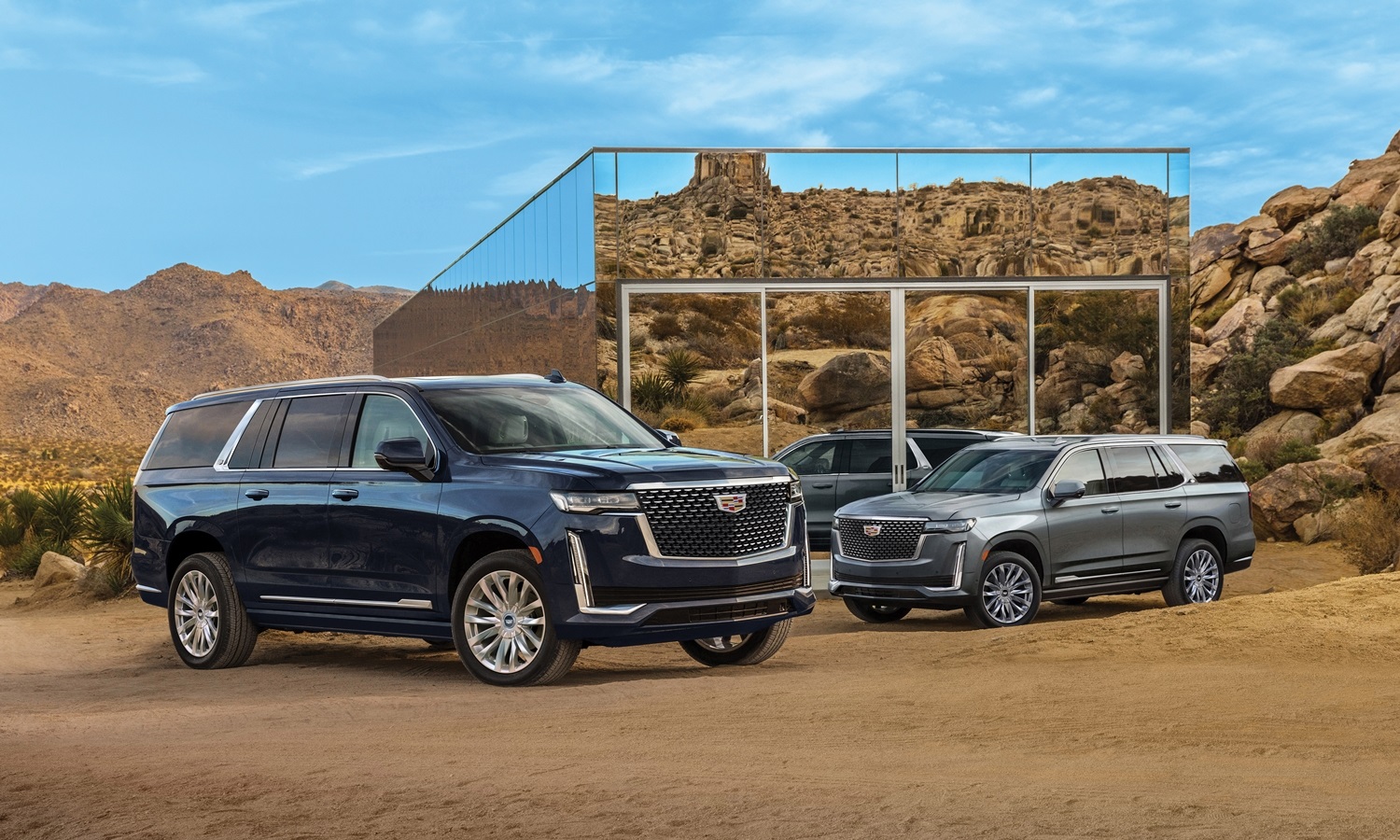 General Motors recently walked back its commitment to ax all of its ICE-powered vehicles by 2035, pointing out that this was merely a goal, not a declaration. However, it appears that Cadillac will continue pushing toward an all-electric future regardless. When it introduced the 2023 Cadillac Lyriq – the automaker’s first all-electric vehicle – Rory Harvey, vice president of Global Cadillac, was quick to point out that it also marks the start of the brand’s transition away from ICE-powered vehicles. 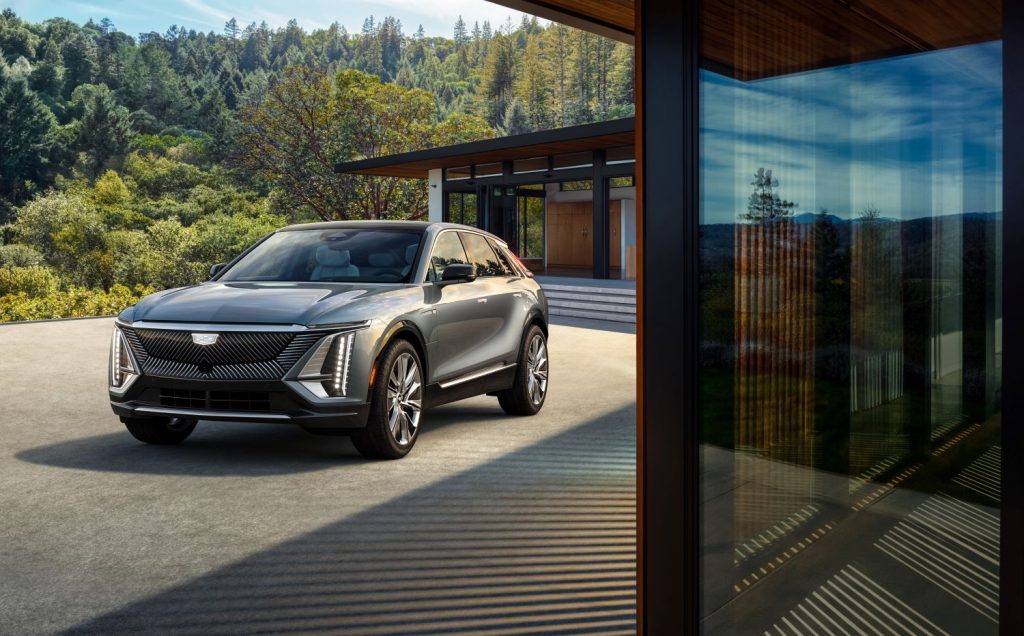 “Every new Cadillac that we introduce from this point on in North America will be a state-of-the-art luxury electric vehicle,” Harvey said. “It is public record that we said we would enter this decade as an ICE brand and we would leave this decade as an EV brand.” Harley also pointed out that Cadillac has “one of the freshest lineups in luxury,” which affords it the time needed to make the transition to a fully electric lineup.

This doesn’t mean that Caddy won’t continue to give its existing models mid-cycle refreshes over the next several years – only that it won’t be rolling out any brand-new ICE-powered vehicles. It goes without saying that this is a major commitment, even for an automaker that’s focused on transitioning to an all-electric lineup at some point in the next decade and a half. 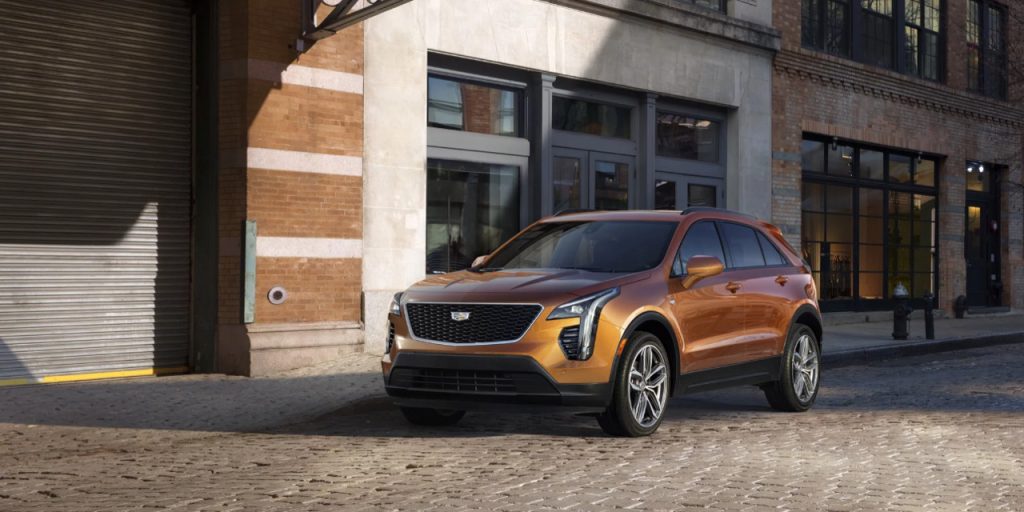 Meanwhile, we have yet to see the first Lincoln EV, though we know that one is on the way after plans to underpin a crossover with Rivian’s skateboard platform were ultimately canceled. It, along with a Ford-branded EV crossover, will be built alongside the Ford Mustang Mach-E at the Ford Cuautitlan Assembly Plant in Mexico and are expected to enter production in late 2022 or early 2023 and go on sale for the 2023 model year.

We’ll have more on what Ford and Lincoln’s competition is up to soon, so be sure and subscribe to Ford Authority for more Lincoln news and continuous Ford news coverage. 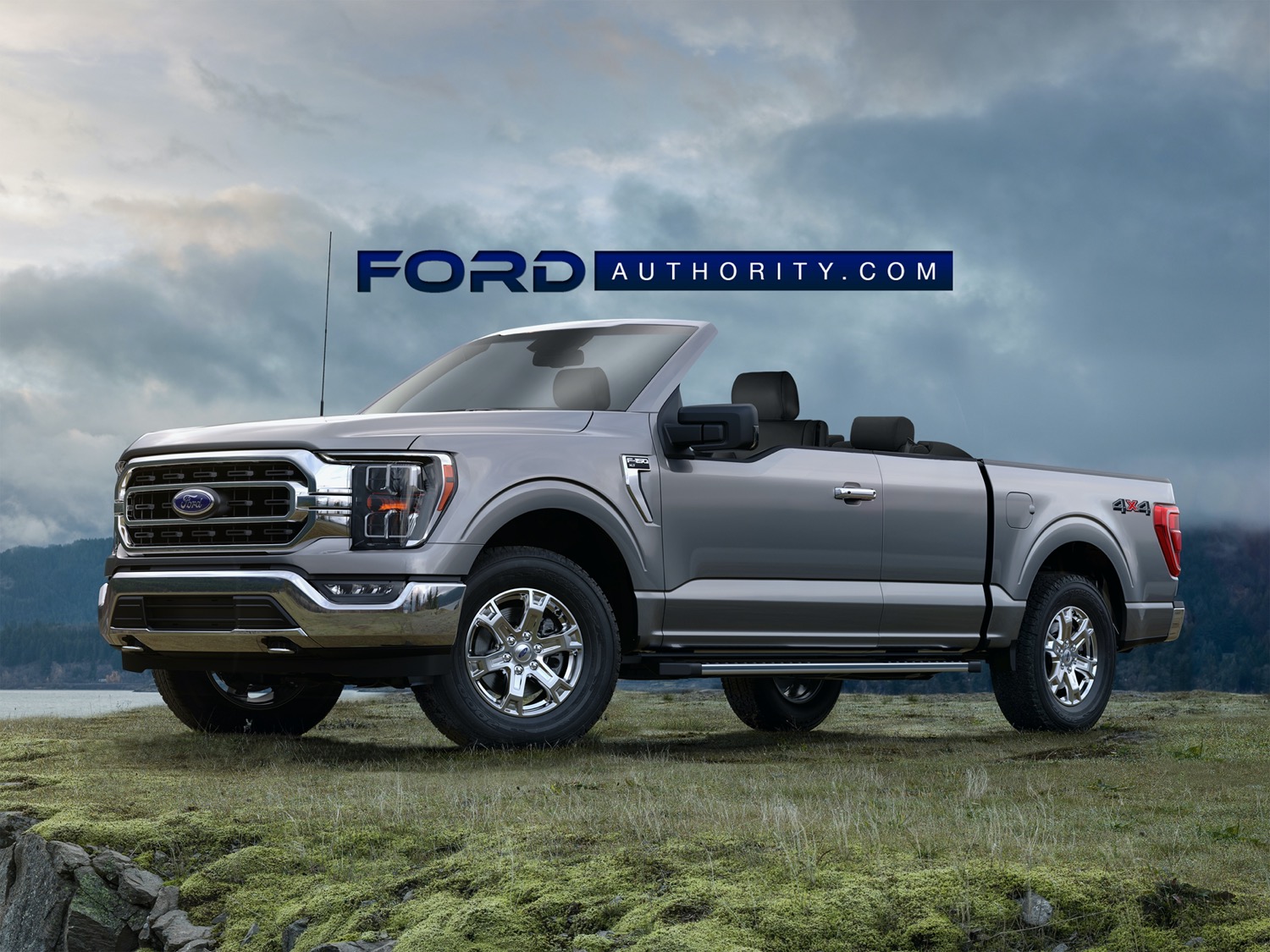