As reported by our sister site GM Authority, General Motors has officially announced that the Chevy Silverado electric pickup is currently in development and set to be introduced within the next several years. The truck, which will compete with the 2023 Ford F-150 Electric, will be built in Michigan at the GM Factory Zero assembly complex alongside the 2024 GMC Hummer EV SUV. It is one component of the company’s push to become a global EV leader by the end of the decade.

While the company kept details about the Chevy Silverado electric pickup to a minimum, it did state that the underlying architecture has been designed to accommodate full electric power from the beginning, and that there will be retail and fleet variants of the truck. It will be powered by GM’s proprietary Ultium battery technology and offer up to 400 miles of range per charge. The company expects the fully electric Silverado to be competitive in the burgeoning segment and garner high demand. 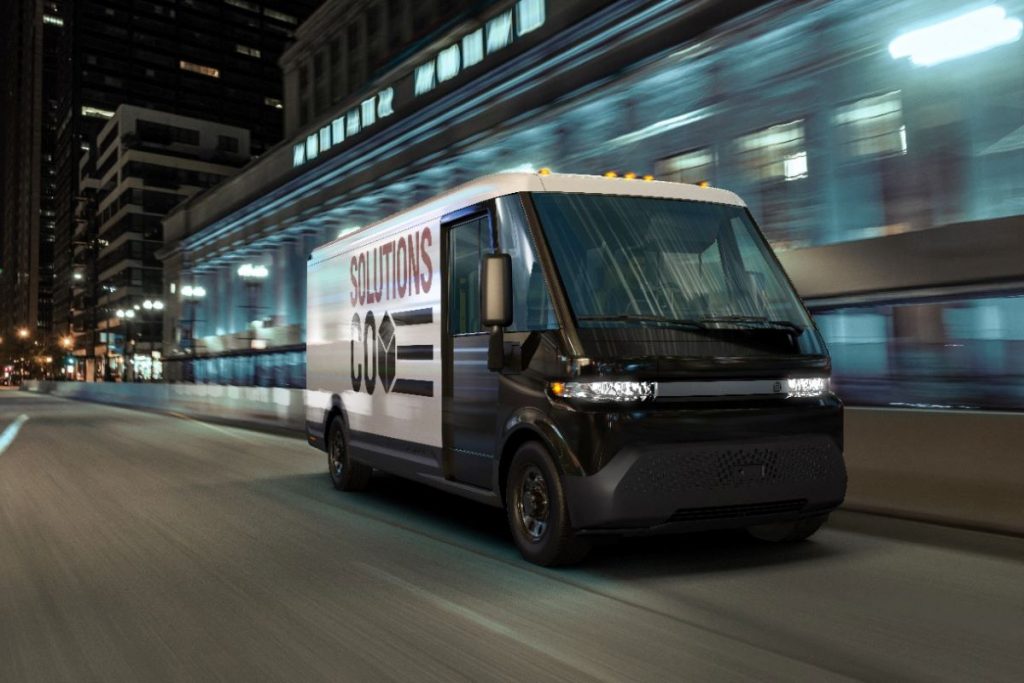 The Chevy Silverado electric pickup represents one piece of GM’s electrification pie, as the company is currently launching a multifaceted electrification offensive on several fronts. In late 2021, it will launch the Brightdrop electric commercial vehicle brand and introduce the 2022 GMC Hummer EV, which also utilize the automaker’s Ultium battery technology. Those vehicles are a core component of the company’s goal to deliver over one million vehicles to customers by 2025.

While GM’s plan is laudable, it lags behind Ford’s near-term electrification plans, as The Blue Oval expects to launch the Ford F-150 electric in 2022, or several years before the Chevy Silverado electric goes on sale. Additionally, the 2021 Ford Mustang Mach-E, which offers more range than a comparable Chevy Bolt, launched several months ago in countries where GM doesn’t even compete, as many noted when the automaker attempted to dunk on Norway during the 2021 Super Bowl. The 2022 Ford E-Transit is set to arrive later this year as well, and can be bundled with the Ford Telematics fleet management system, a tool that can track any vehicle in an operator’s fleet – regardless of make or model.

In addition to the Ford F-150 electric and the Chevy Silverado electric, the segment will see at least two more players enter the field within the next few years, as Rivian and Tesla are planning on introducing their own electric pickups, although the latter vehicle currently has no defined on-sale date as of April 2021.

We’ll have more information on the Silverado electric as soon as we have it, so subscribe to Ford Authority for the latest Ford F-150 news and ongoing Ford news coverage.