The Chinese 2021 Ford Mustang Mach-E got off to a bit of a rough start after it debuted at the Beijing Auto Show last year. Earlier this year, Ford announced that the Chinese 2021 Ford Mustang Mach-E would be produced by Changan Ford, a 50:50 joint venture between Changan Automobile and Ford Motor Company, in China for local customers. However, its attempt at announcing the Mach-E in China caused a bit of a social media backlash after the automaker called 2021 the Year of the Horse rather than the Year of the Ox. 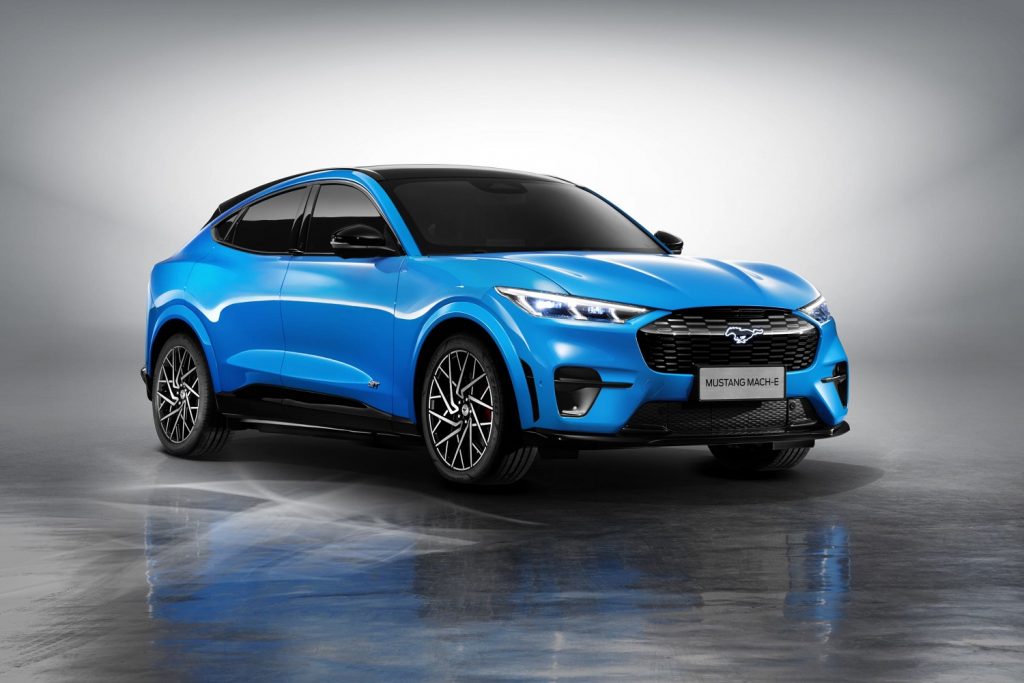 The Mach-E is the first vehicle launched by Ford of China’s new BEV division, which was established to handle the research and development, manufacture, sales, and user experience of Ford electric vehicles in the country. 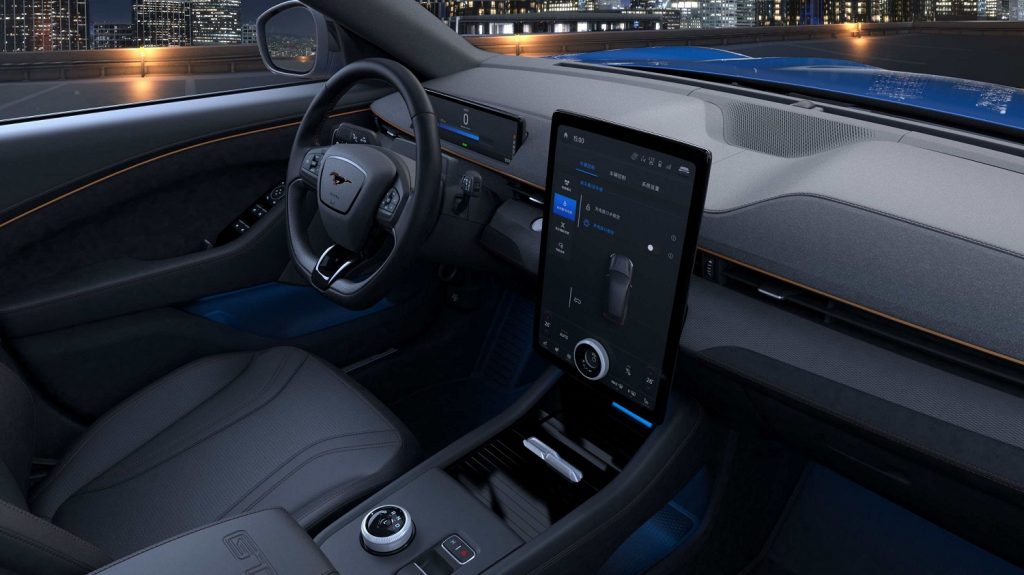 In addition to the Mach-E order launch, Ford also announced that it will adopt a direct sales network to expand across 20 major cities nationwide in 2021 to serve users directly. Leveraging its existing dealer resources, Ford will offer an enhanced one-stop “everything online” experience which includes service appointments, pickup, and delivery of cars.

“User-centric” is at the core of this new model. Ford intends to build and improve experiences that better meet users’ needs through a series of upgraded services. Ford will also work closely with charging partners such as the State Grid. Mustang Mach-E users can access over 300,000 high-quality public charging piles, of which 160,000 are fast charging, in more than 340 cities across the country through an exclusive app. NIO’s nationwide fast-charging network will also be accessible to Mustang Mach-E users. 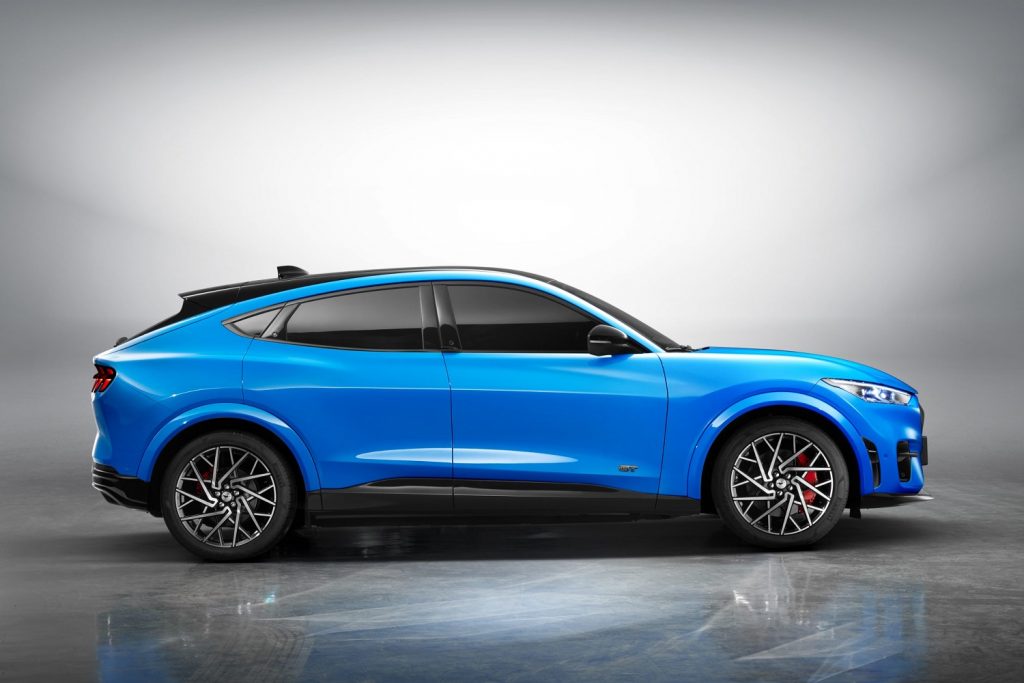 In addition, Ford will be the first to offer “plug-and-charge” functionality on 45,000 fast charging piles without the need for using a mobile app. 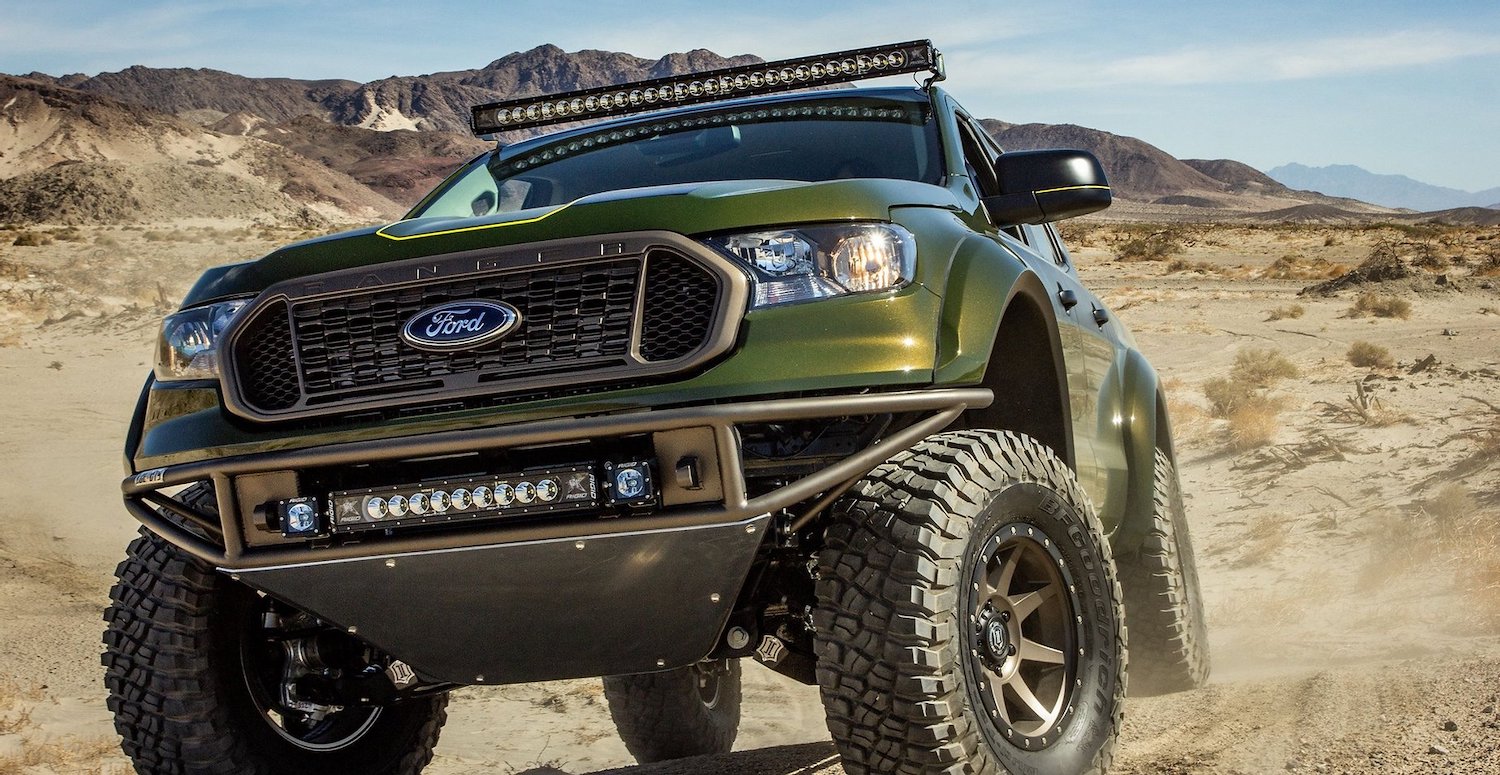 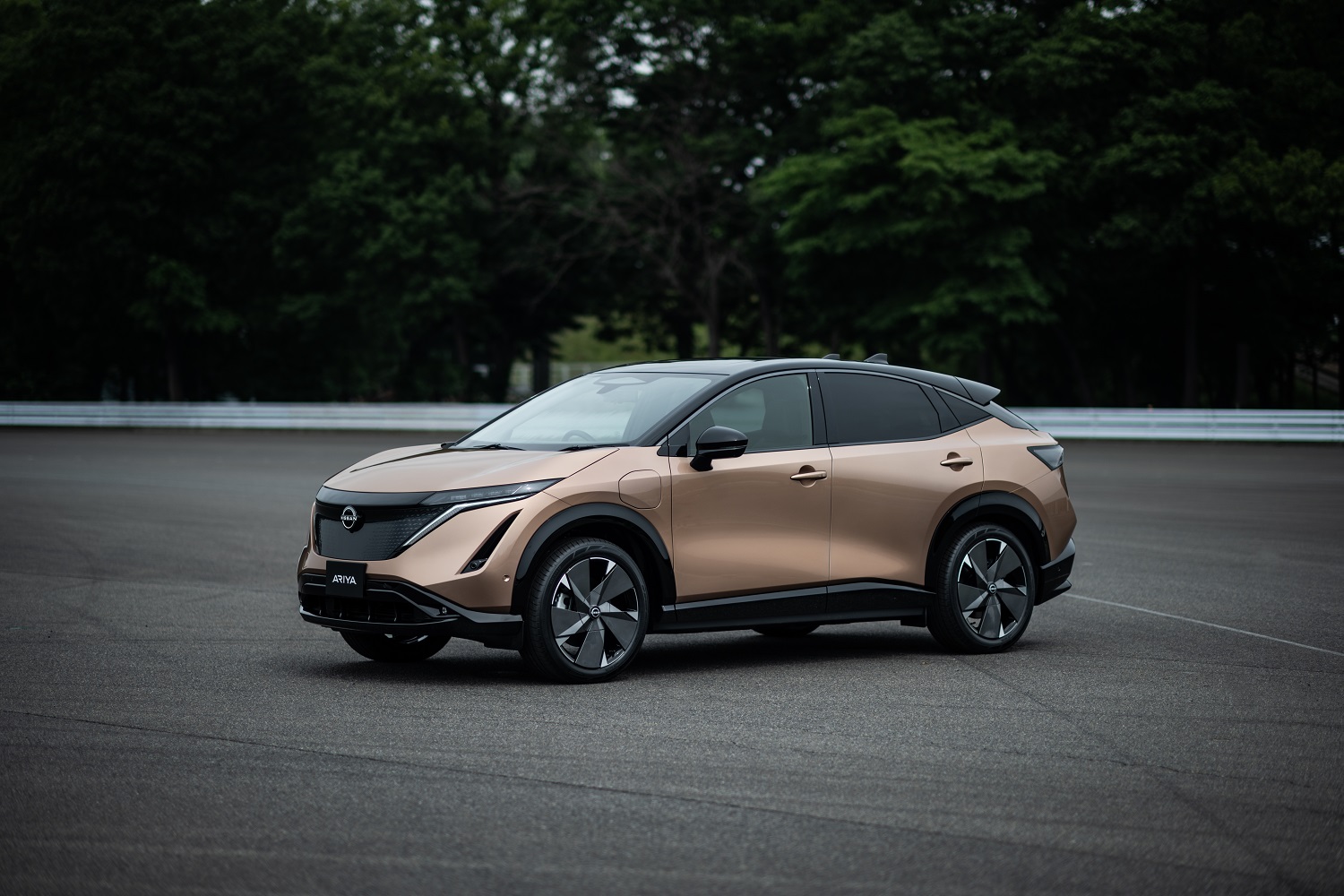