Fresh off announcing a new round of production cuts at most of its North American plants just yesterday, it appears that Ford’s European plants are also feeling the effects of the ongoing semiconductor chip shortage as well. Today, the automaker has announced that it will idle a number of its plants in the region over the coming weeks, and as it did in the U.S., and will also make some changes to its summer shutdown schedule as well. 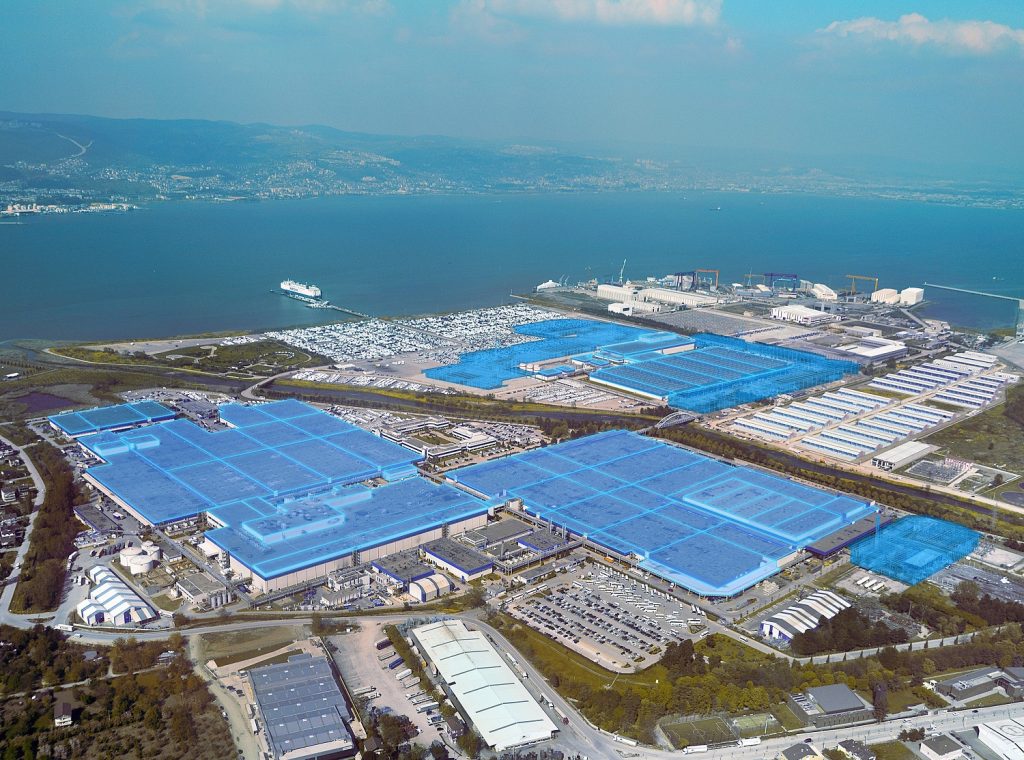 The production cuts include Ford Otosan Assembly Plant in Turkey – which builds the Ford Transit and Transit Custom – which will shut down from April 19th through June 13th, and will pull its summer shutdown schedule forward to compensate. The Ford Saarlouis Assembly Plant in Germany – where the Ford Focus is assembled – has already been shut down since late February, but will extend that idle time for 20 additional days.

The Ford Valencia Assembly Plant in Spain will see its Transit Custom assembly line shut down from April 28th to July 2nd, while the rest of the plant – where the Mondeo, Kuga, Galaxy, and S-Max are produced – will shut down for 20 days between now and July 31st. The Ford Cologne Assembly Plant in Germany – which builds the Ford Fiesta – will shut down for an undisclosed number of days from April 21st to 23rd and April 28th to 30th.

Finally, the Ford Craiova Assembly Plant in Romania – which builds the Ford EcoSport and Ford Puma – will shut down for just six days and will cut one shift from April 26th to May 1st.

For now, at least, there doesn’t appear to be an immediate fix for the chip shortage, which some analysts believe will continue at least through the end of the year, causing production shortages of two- to three million vehicles around the globe.

We’ll have the latest on Ford’s production woes as they happen, so be sure and subscribe to Ford Authority for continuous Ford news coverage.

Ford Announces Another Round Of Production Cuts Amid Chip Shortage