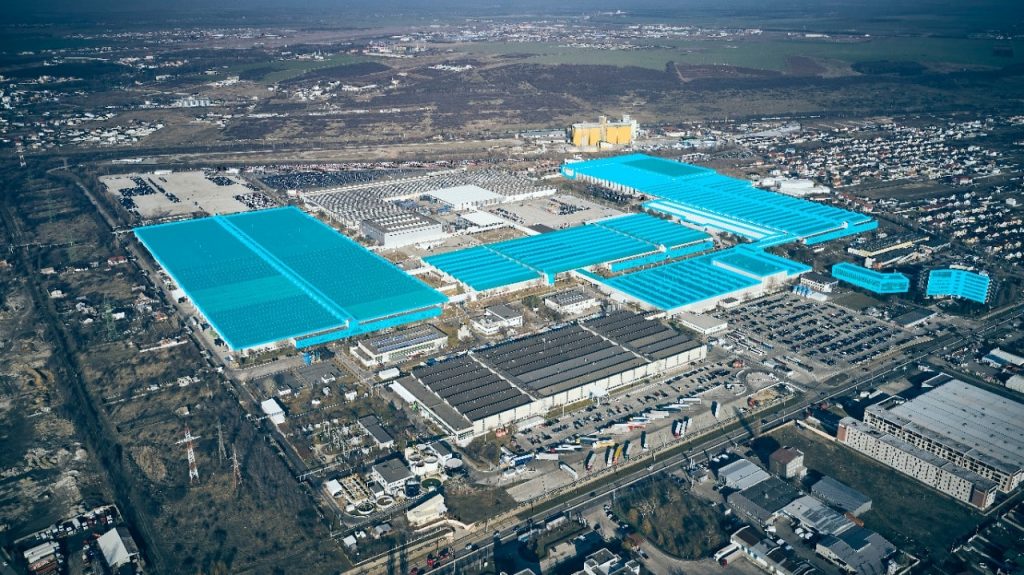 Ford confirmed today that it will invest $300 million to build a new light commercial vehicle in 2023 at the Ford Craiova Assembly Plant in Romania, including an all-electric version due to debut in 2024 – the first all-electric Ford volume vehicle to be built in Romania. 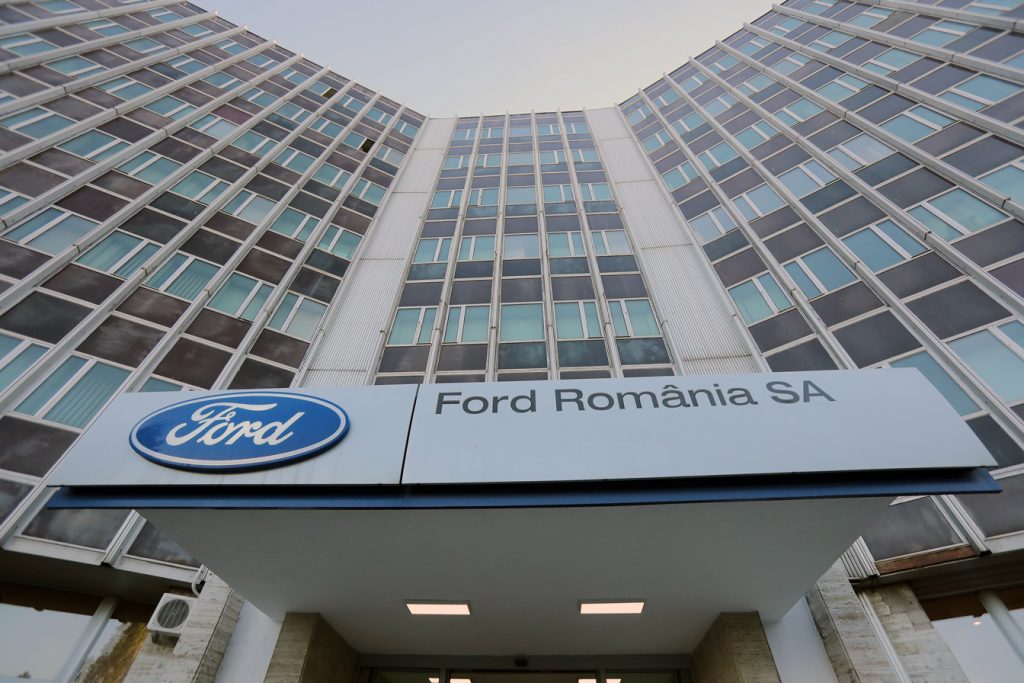 “Ford’s Craiova operations have a strong record of delivering world-class competitiveness and flexibility,” said Stuart Rowley, president, Ford of Europe. “Our plan to build this new light commercial vehicle in Romania reflects our continuing positive partnership with local suppliers and the community and the success of the entire Ford Craiova team.”

“Adding an all-electric version in 2024 means Craiova will be our third facility in Europe to build an all-electric vehicle,” Rowley added. “It follows recent investments this year in the Ford Cologne Electrified Vehicle Center in Germany and Ford Otosan’s Kocaeli plant in Turkey and sends another clear signal that we are on an accelerated path to providing our commercial vehicle customers with a zero-emissions future in Europe.” 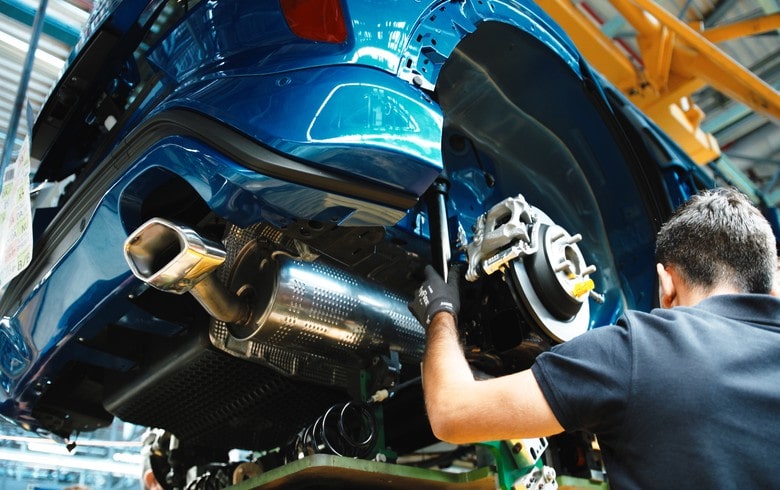 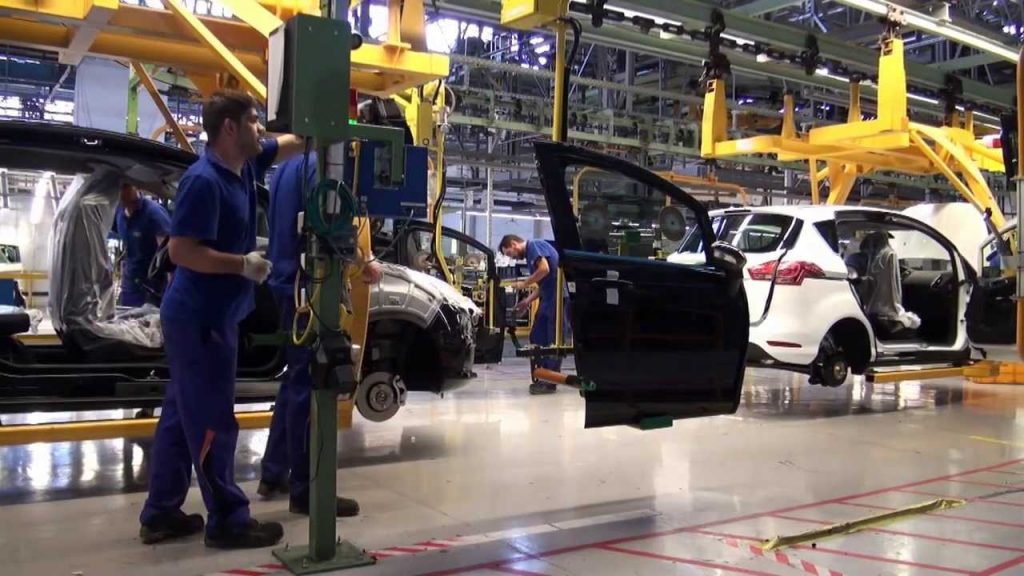 Ford’s overall investment in its Romanian manufacturing operations – including today’s investment announcement – is close to $2 billion since acquiring the Craiova facility in 2008.

Significant upgrades have been made to Craiova’s vehicle operations in recent years, with more than 600 robots installed to further improve efficiency and quality in the body, stamping, paint, trim, and chassis shops. Around 6,000 people are employed in its vehicle and engine assembly operations.

Craiova’s commitment to electrification goes back to October 2019 with the start of Puma mild-hybrid production, while today’s announcement marks another milestone as Ford is the first manufacturer to announce it will build an all-electric vehicle in Romania. In addition to the Puma, Ford Craiova currently builds the Ford EcoSport and the 1.0L EcoBoost engine.

“This new planned investment in Craiova’s future is a sign of Ford’s hope that the Romanian government will ensure key improvements are delivered to support a competitive manufacturing landscape in the local region, including much-needed upgrades to the transport infrastructure,” Rowley said. 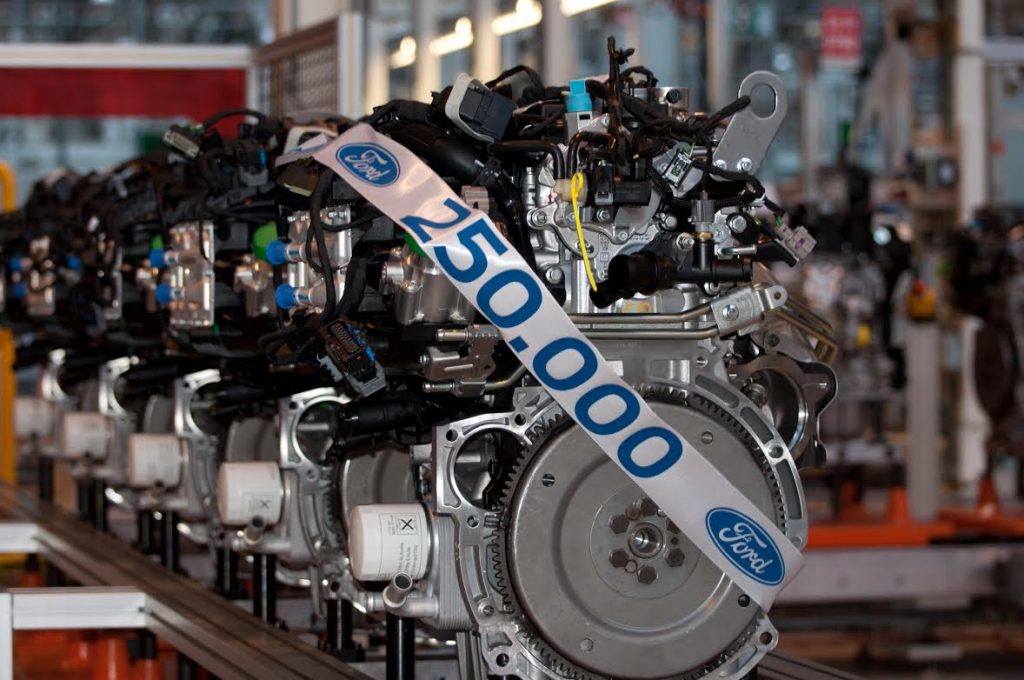 The start date for the production of the new vehicle and more product details will be confirmed closer to launch.

Ford Commercial Vehicle Battery Plant To Be Built In Turkey