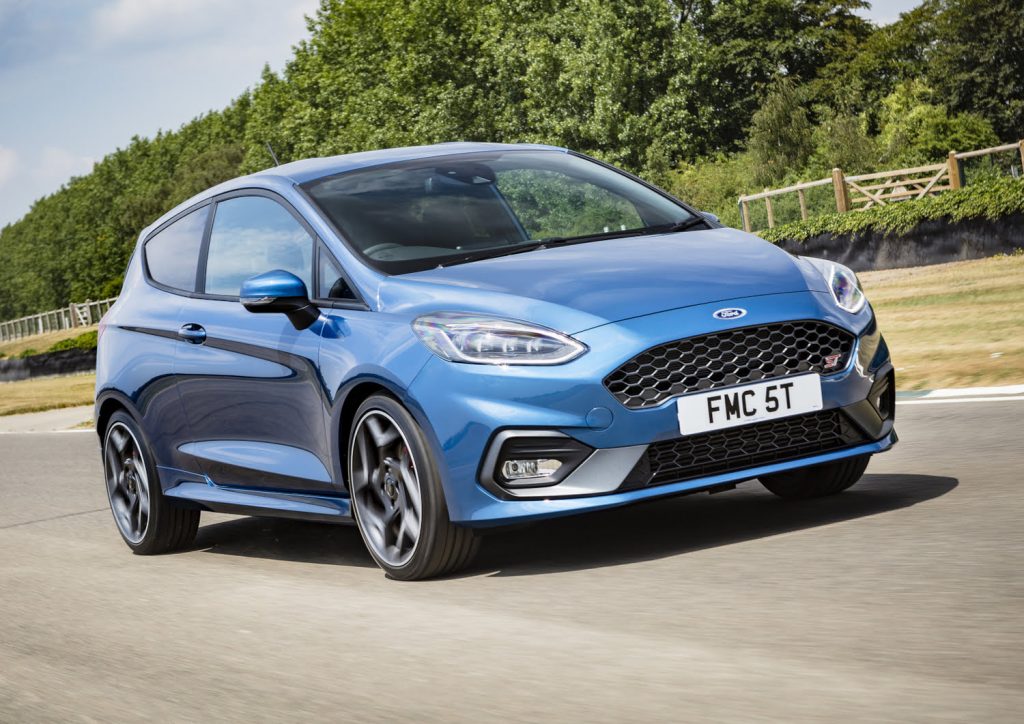 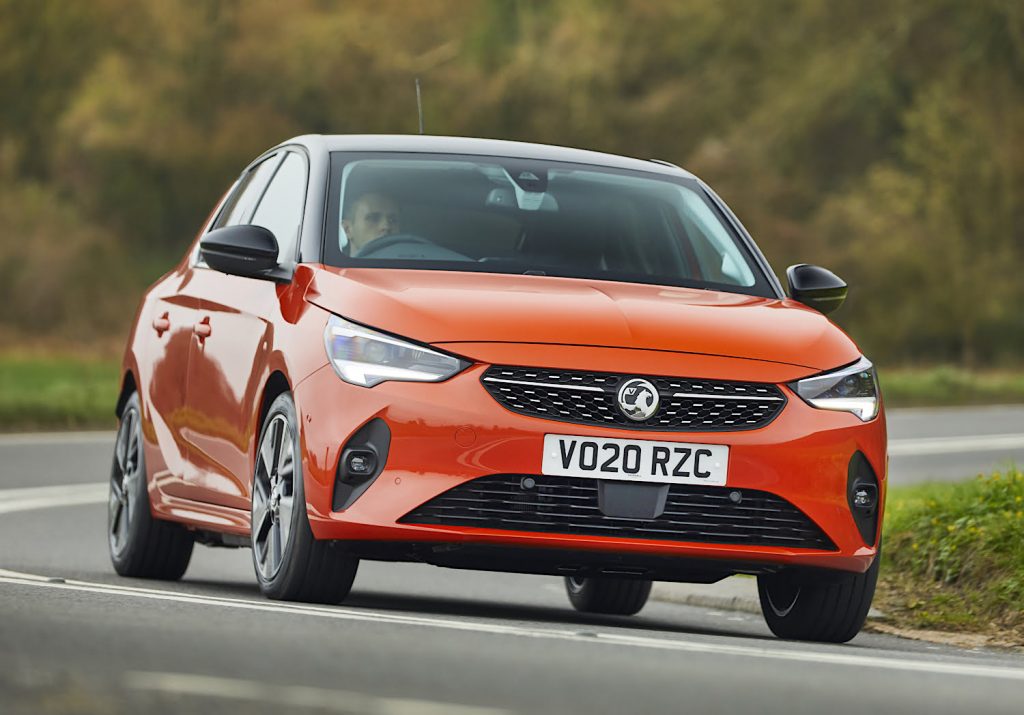 According to the Society of Motor Manufacturers and Traders, 7,406 units of the Ford Fiesta were registered, 501 units short of the 7,927 achieved by the Corsa. The Mercedes A-Class placed third with 7,012 registrations, while the Tesla Model 3 and Nissan Qashqai almost tied for fourth on 6,585 and 6,583 respectively.

Ford was the only manufacturer to have two vehicles sold under the same brand in the top ten, with the Ford Puma placing ninth with 4,886 units. BMW also took two places, but with different brands. Its own 3 Series was sixth (5,681), three places ahead of Mini (4,883). 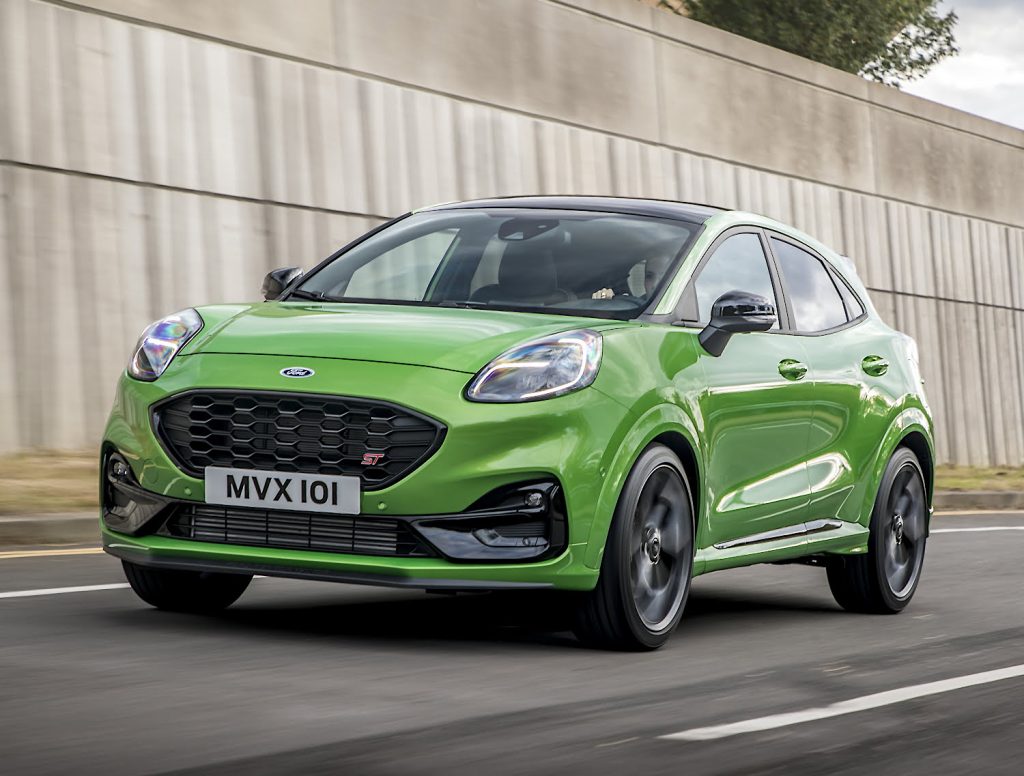 Total registrations of all cars (a term understood to include SUVs and crossovers in the U.K.) amounted to 283,964 units. This was an 1.5 percent improvement over March 2020, but historically a terrible result in one of the two months when registrations normally increase dramatically due to a change in the license number’s date identifier. The March average from 2010 to 2019 was 450,189 units.

The reason for the downturn is, of course, the continuing COVID-19 pandemic. Customers were not allowed to visit dealer showrooms or test-drive vehicles in March, but both became possible in Scotland on April 5th and in England and Wales on April 12th. The situation in Northern Ireland has not been clarified as of this writing. Although it was possible to buy cars during March, the lifting of restrictions is expected to lead to a surge in registrations and sales in April.