In recent weeks, new voting legislation passed in Georgia has caused quite the uproar across corporate America. Major League Baseball relocated its All-Star game, planned for Atlanta, while companies like Delta and Coca-Cola publically spoke out against the legislation, which they allege will make it more difficult for some people – chiefly minorities – to vote. Now, over three dozen Michigan-based companies have issued a joint statement opposing the voting legislation, including Ford Motor Company and General Motors.

“Government must avoid actions that reduce participation in elections – particularly among historically disenfranchised communities,” the letter said. Previously, Ford CEO Jim Farley has also spoken out against the legislation, which is in the proposal stage in several other states, saying that Ford wants to “assure everyone who’s entitled to vote is able to exercise that freedom.”

Many CEOs recently indicated that they would reassess their political donations to candidates who support this type of voting legislation, as well as reconsider investing in states that pass such legislation. Back in January, Ford decided to suspend all political donations following the incident at Capitol Hill in Washington D.C. but resumed making political donations as of April 1st. At that time, Ford said that it would not rule out including politicians that voted against certifying President Joe Biden‘s election win in January. 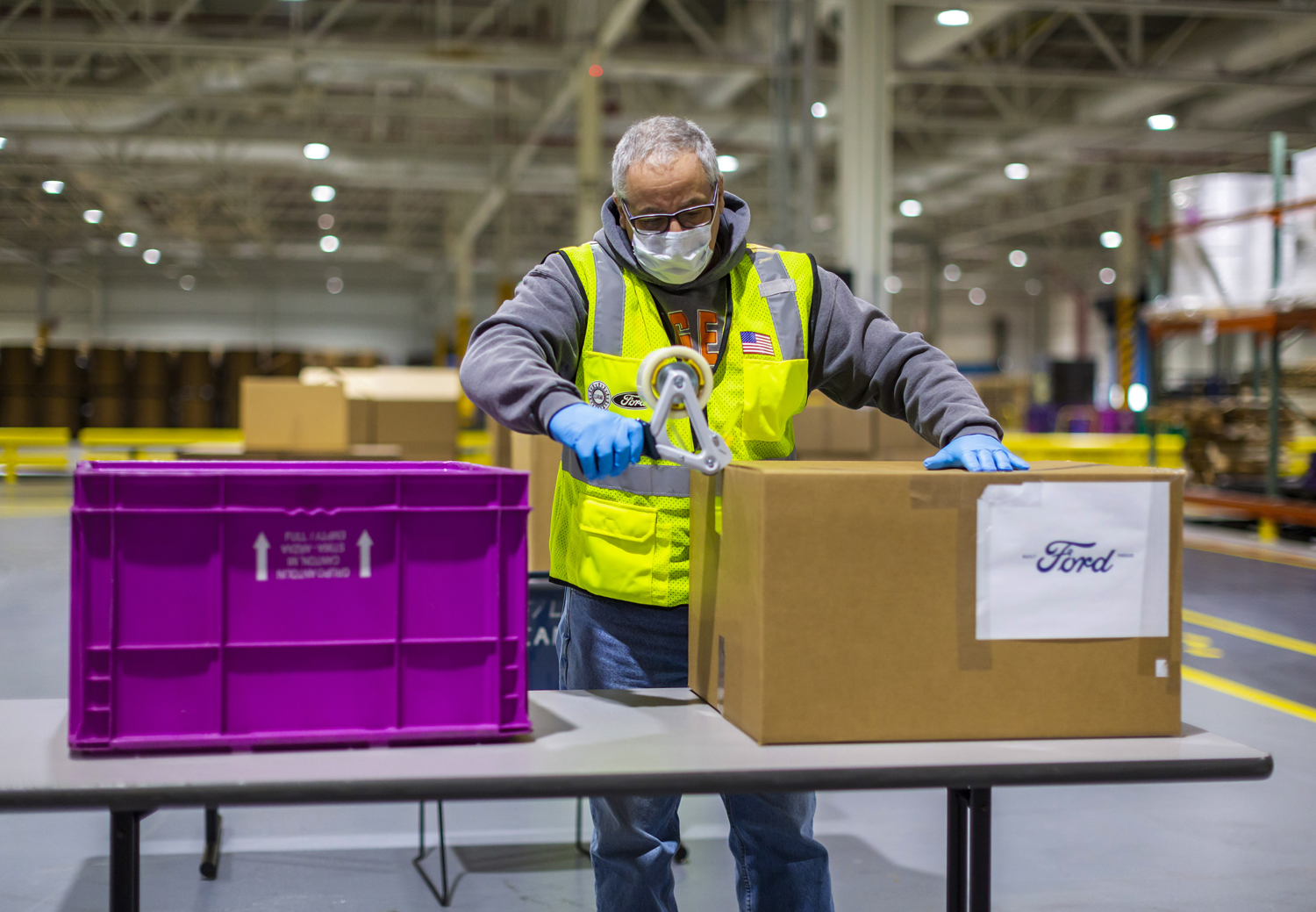