Nearly one year ago, Ford Authority exclusively reported on the unfortunate news that the subcompact Ford Puma would not be heading to North America. However, in light of some developments, the likelihood of the spunky crossover making its way across the ocean seems greater than ever, as our intrepid photographers recently spotted the Ford Puma ST running around Dearborn after leaving a key Ford R&D center. 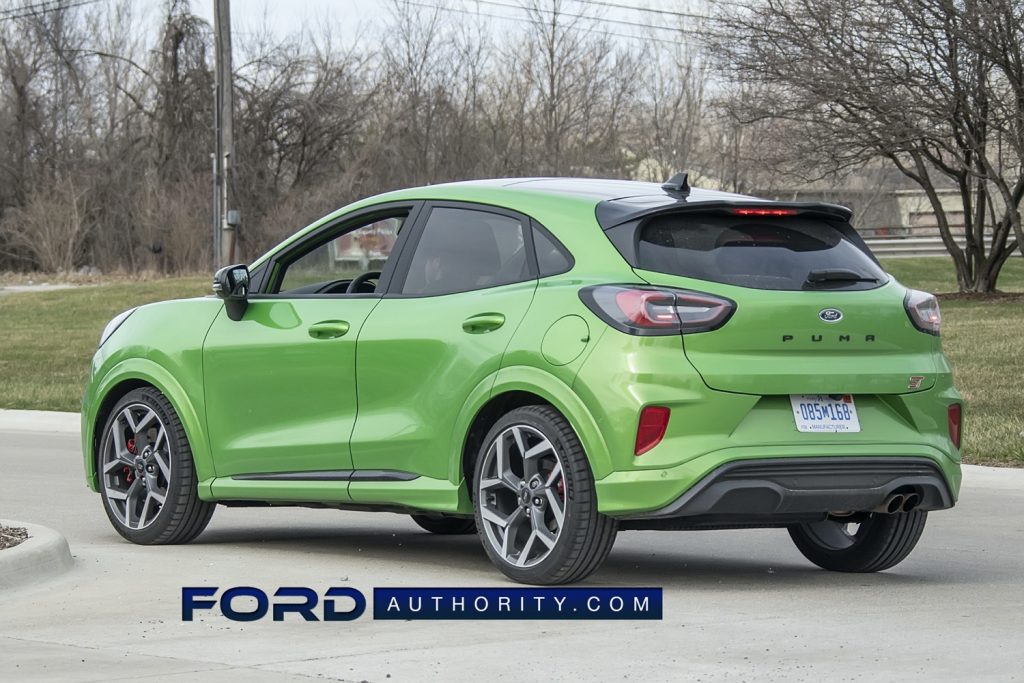 More specifically, the Ford Puma ST was captured on public roads in Dearborn after leaving a Ford facility known for developing prototypes of spicy performance vehicles like the Ford F-150 Raptor, Ford Bronco Warthog, and the Ford Mustang Shelby GT500. It probably isn’t a coincidence that the subcompact crossover was hanging around there, nearly two months after Ford CEO Jim Farley publicly expressed his wish to see the Ford Puma ST in North America and elsewhere, and it is entirely possible that Ford engineers are currently working to make that happen. 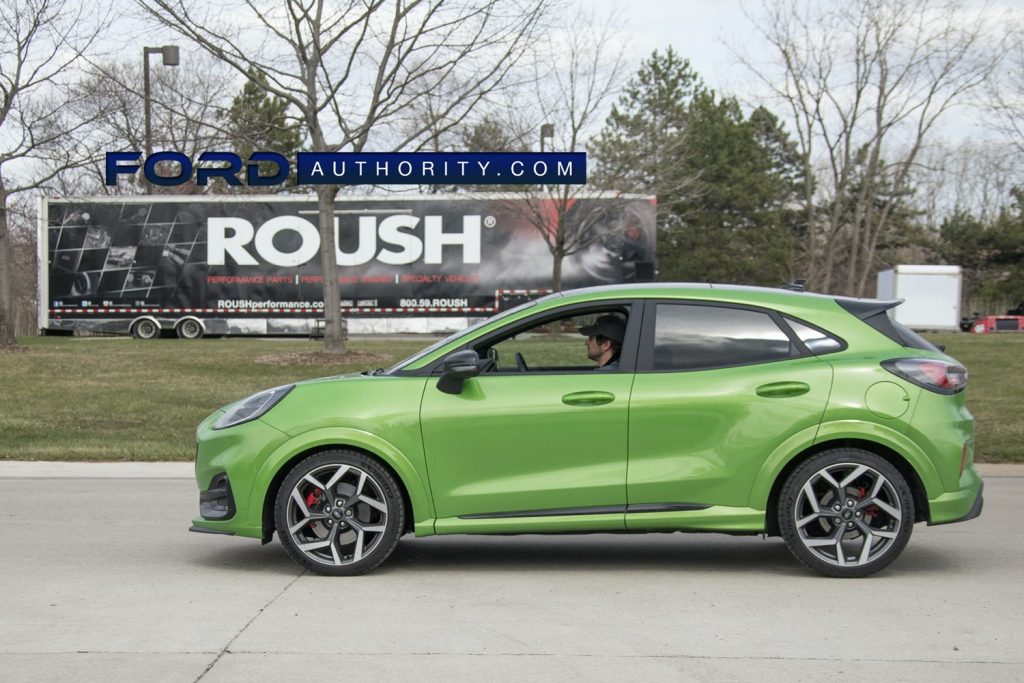 That task might be easier said than done, as U.S. crash test regulations and National Highway Traffic Safety Administration guidelines are very different than the rules adopted by the European Union. It’s entirely possible that those adaptations would make bringing the Ford Puma ST across the sea an unpalatable affair for The Blue Oval, but then again, that could be the reason why Ford engineers are currently evaluating the crossover on the same hallowed ground where Ford Performance works its magic. 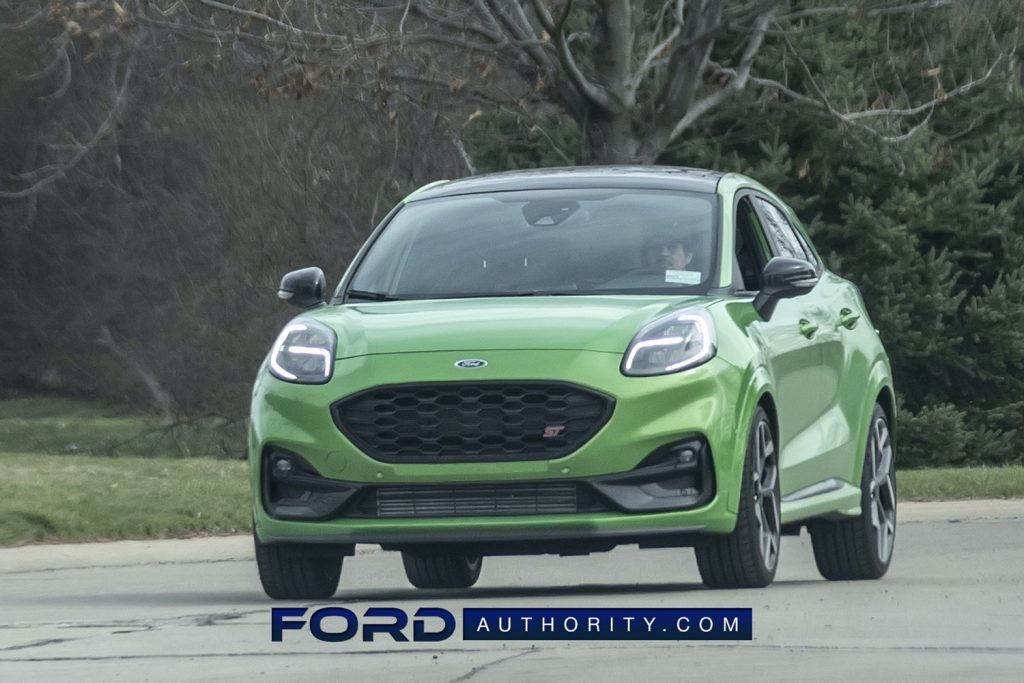 And it’s not like the Ford Puma ST sits on some alien architecture either, as it currently utilizes the same platform as the Ford Fiesta. It is powered by the Ford 1.5L “Dragon” EcoBoost I-3 and boasts a healthy 197 horsepower and 236 pound-feet of torque, mated to a six-speed manual transmission. An automatic would probably be more realistic for America, with the new seven-speed dual-clutch automatic that was recently introduced for the Fiesta and Puma being a likely candidate for conscription into an American Puma ST variant. 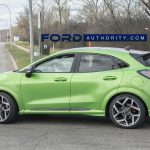 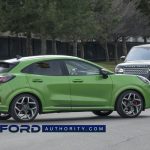 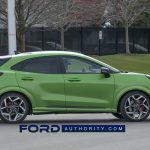 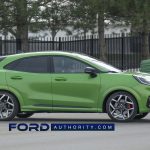 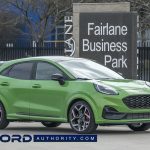 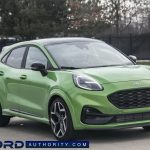 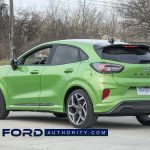 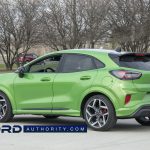 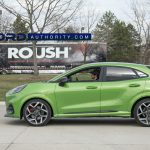 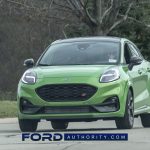 We’ll have more information about the Puma soon, so subscribe to Ford Authority for the latest Ford Puma news and continuous Ford news coverage.