It’s been a number of years since we last saw a high-performance Ford F-150, save for the off-road-focused F-150 Raptor, of course. But now, Ford Authority has learned that The Blue Oval is currently considering a new high-performance Ford F-150 street truck, one that – if brought to production – would to satisfy those that crave a pickup designed to perform on the pavement rather than off. 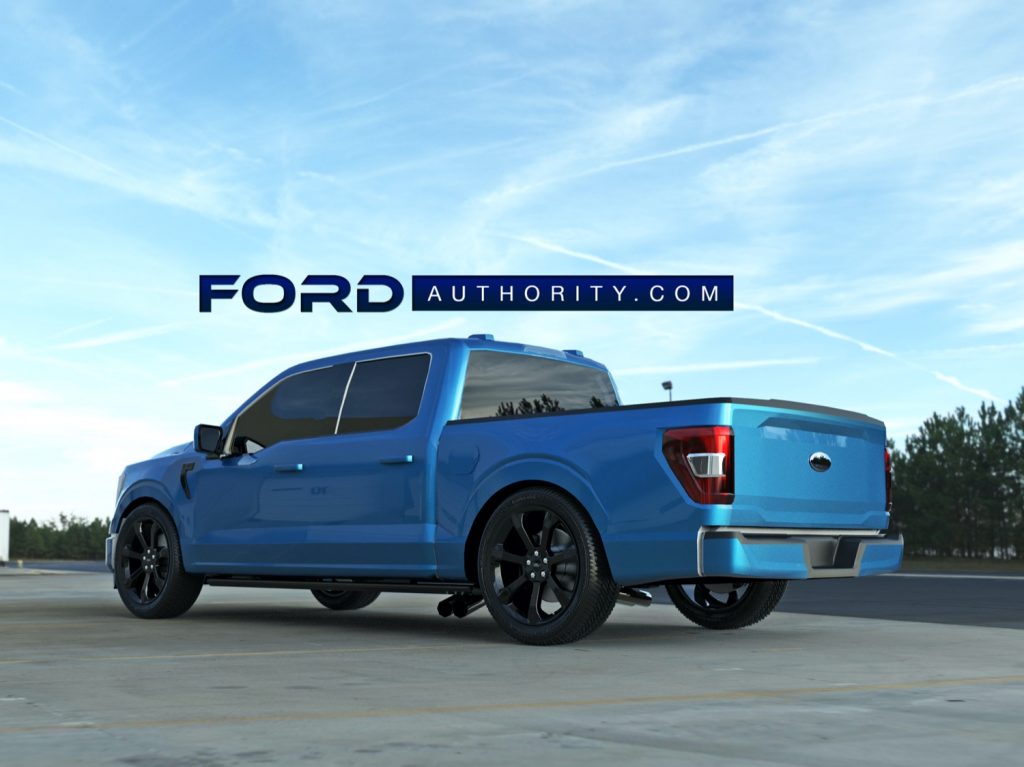 Things are a bit murky in regards to what, exactly, will power this new performance-focused F-150, but it will most likely be Ford’s twin-turbocharged 3.5L EcoBoost V6. In the 2021 Ford F-150, the latest version of Ford’s boosted 3.5 produces 400 horsepower and 500 pound-feet of torque – stout numbers, indeed.

Whatever this new F-150 variant’s output winds up being, it will benefit from a suspension tuned specifically for street performance, along with large wheels and high-performance, low-profile tires that should help it hook on the pavement. 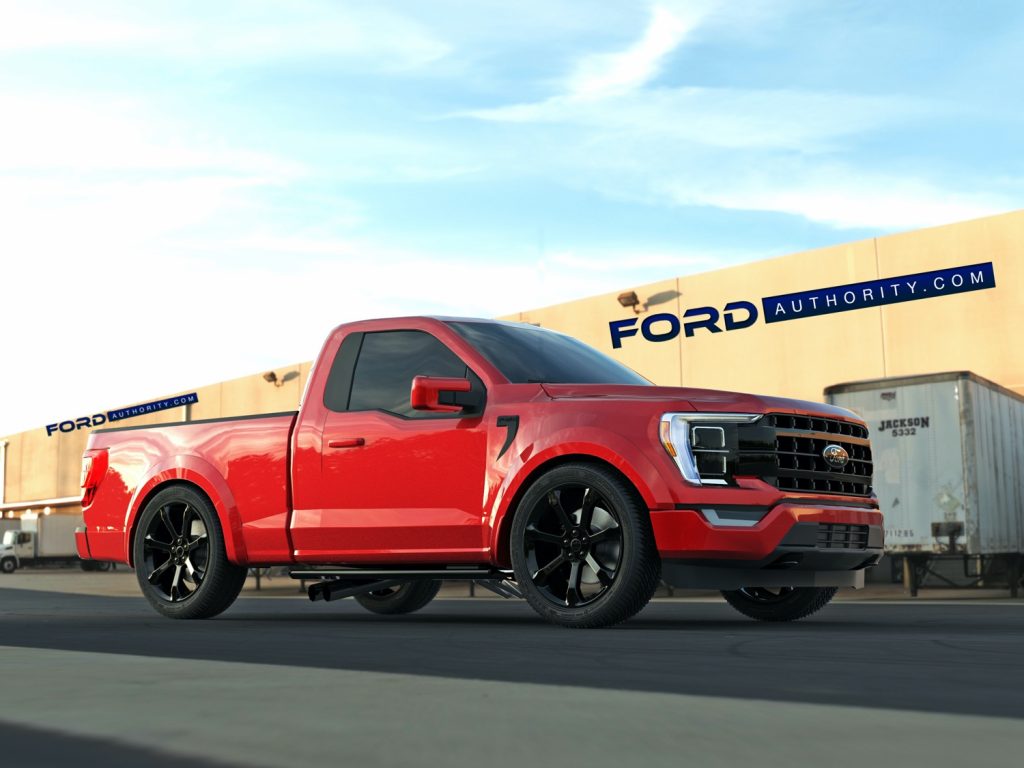 If FoMoCo decides to go forward with the Ford F-150 street truck project, then it would be the first time we’ve seen such a vehicle since the 2014 F-150 Tremor. That pickup was also powered by Ford’s 3.5L EcoBoost V6, which at the time produced 365 horsepower and 420 pound-feet of torque, while being to a six-speed automatic transmission and 4.10 rear gears. The 2014 Tremor was only available in regular cab, two-wheel-drive configuration and was produced for just one model year. 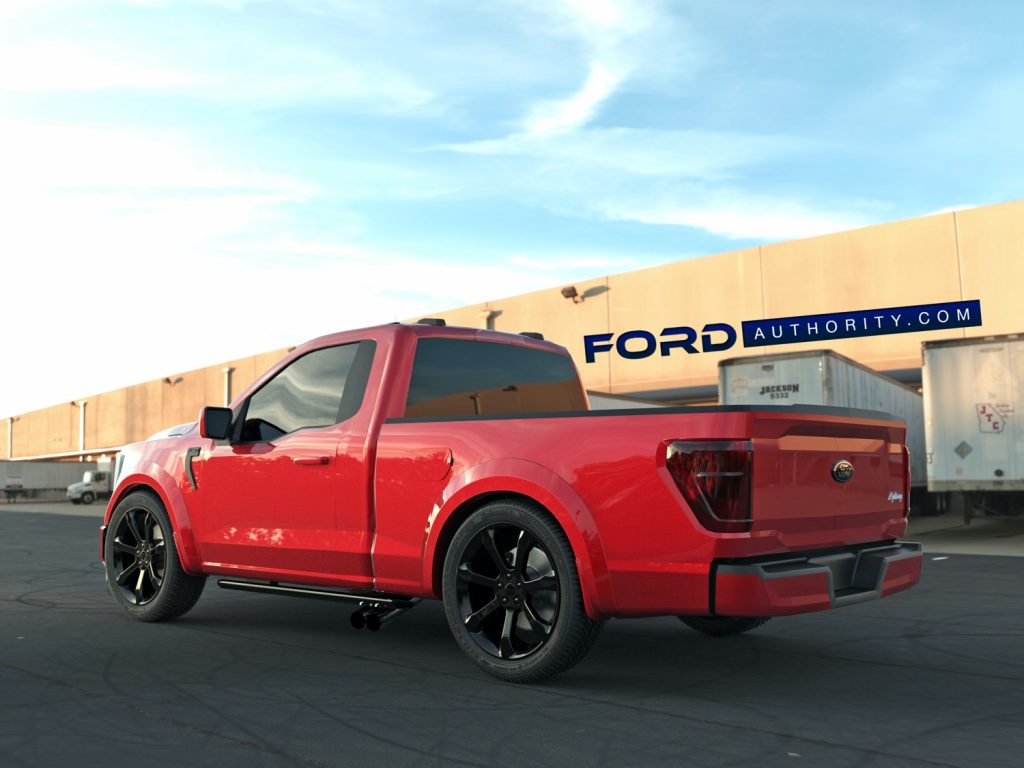 Prior to the Tremor, Ford’s last real stab at a street performance pickup was the SVT F-150 Lightning, which lasted two generations – 1993-1995 and 1999-2004. These regular cab, two-wheel-drive pickups were originally powered by Ford’s 351 Windsor V8 that sent 240 horsepower and 340 pound-feet of torque to a 4.10-geared rear end via Ford’s E40D automatic transmission. 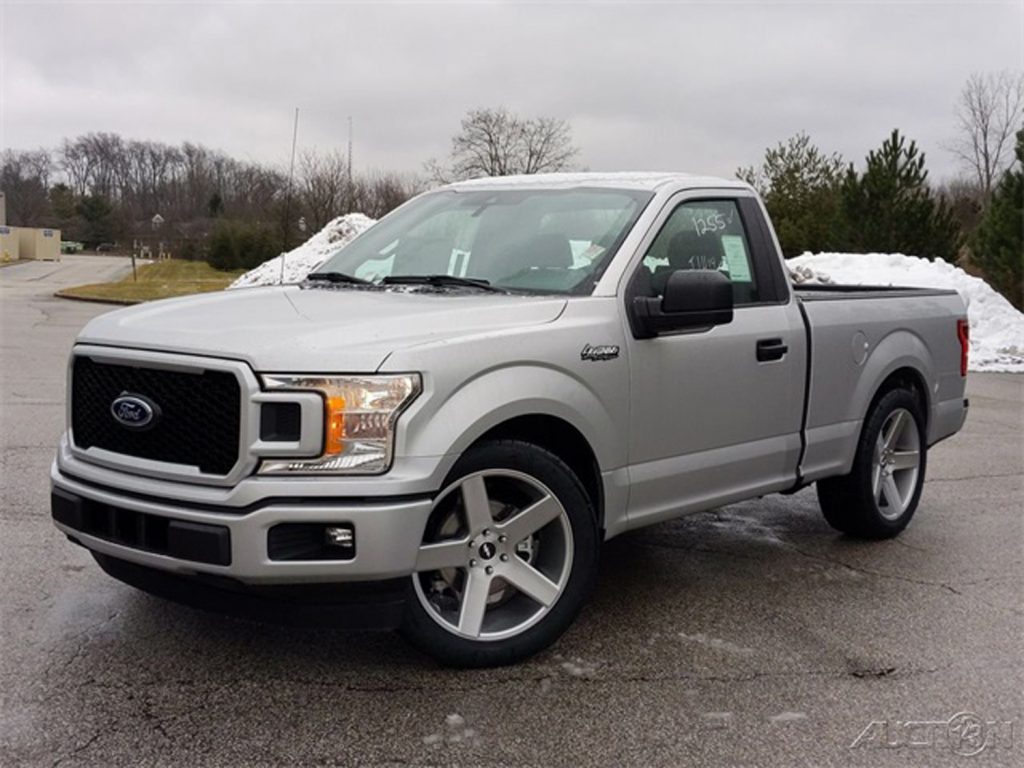 Now, after quite a few requests from enthusiasts – including Ford Authority’s very own F-150 ST renderings – and even some dealer-built Lightning-inspired F-150s, Ford is finally considering reviving the street performance F-150, and we imagine the news will be music to the ears of many. In fact, a Ford F-150 street truck would enable The Blue Oval to completely dominate the high-performance, full-size truck segment with the F-150 Raptor and Raptor R on the one extreme, and the street variant on the other. 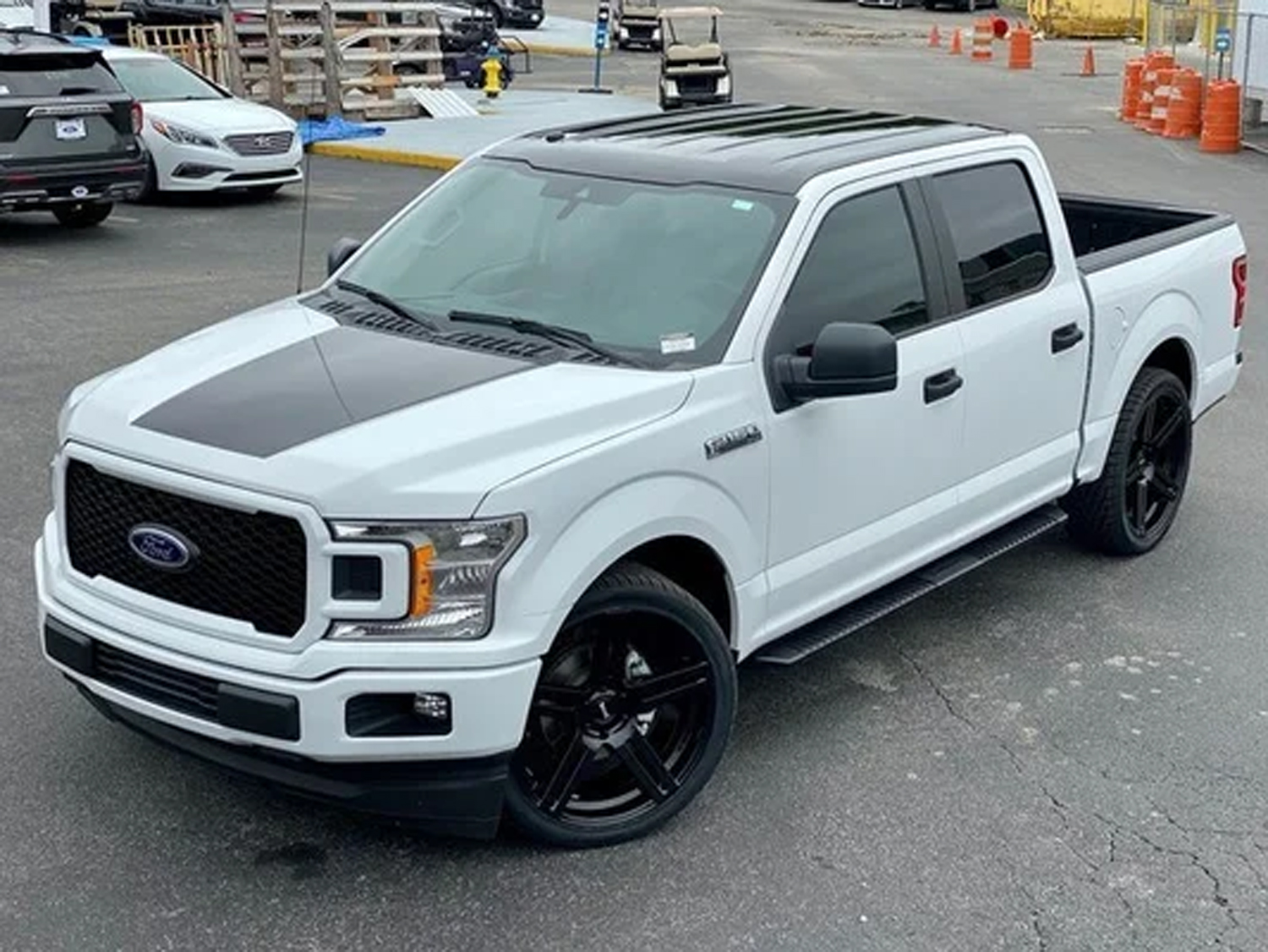