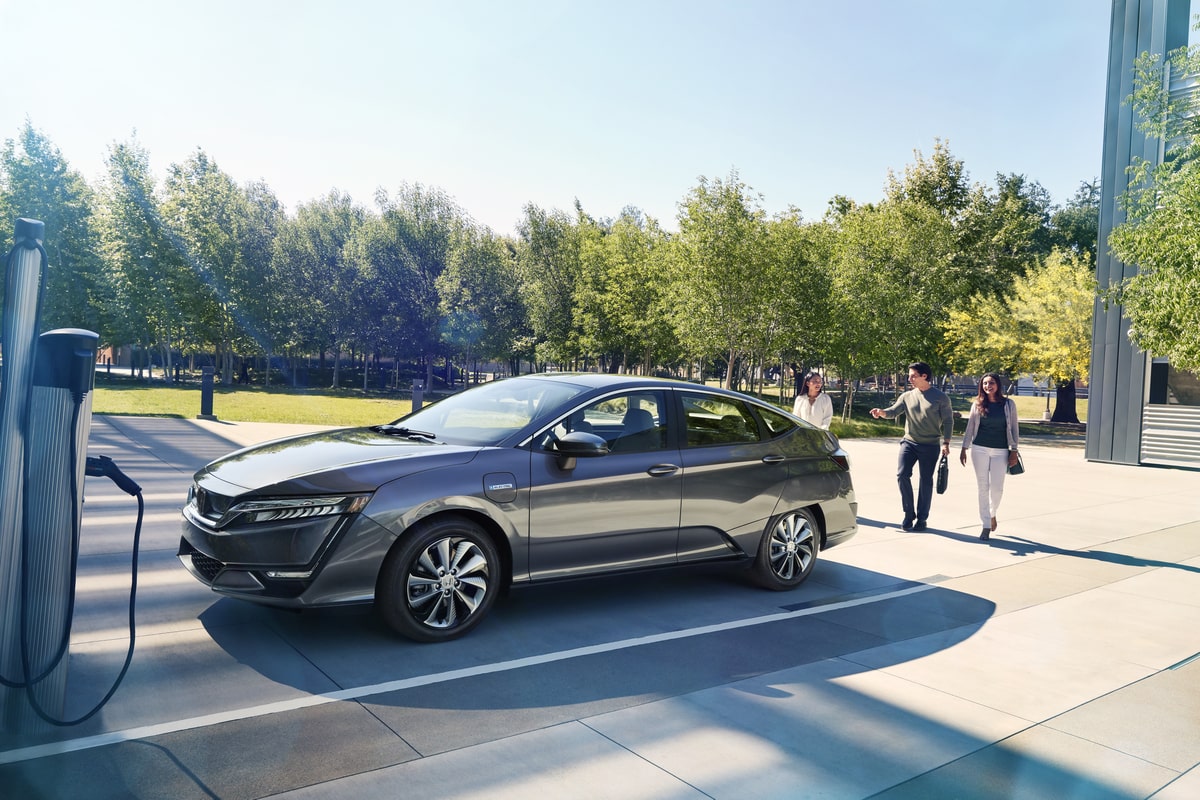 In recent months, a number of automakers have committed to phasing out ICE-powered vehicles from their respective lineups in the coming years and replacing them with electric vehicles. This includes General Motors, Nissan, and Ford (in Europe only), to name a few. Now, Honda is joining that group, as the Japanese automaker has announced that it plans to transition to a fully battery-electric and hydrogen fuel-cell lineup in North America by 2040. 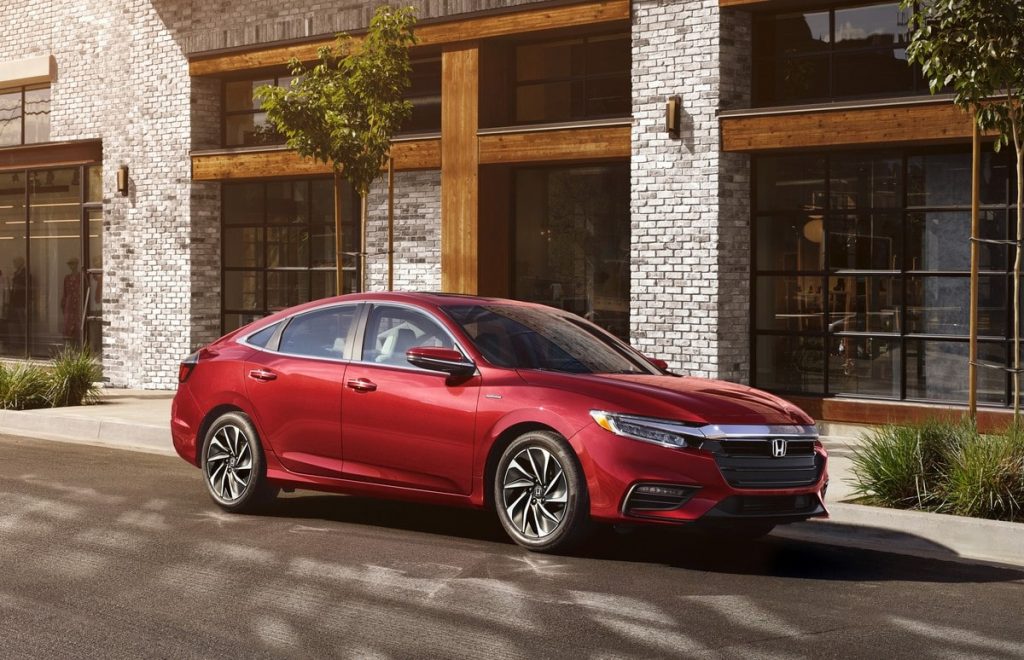 Like others, Honda will take a progressive approach to this change, aiming for 40 percent of its sales to consist of electric vehicles by 2030, 80 percent by 2035, and 100 percent by 2040. To meet this goal, Honda will be introducing a series of EV models built on its new e:Architecture platform.

These EV models will first be introduced to the North American market, and then to other regions of the world. Moreover, Honda is jointly developing two large-sized EV models using GM’s Ultium batteries, and is planning to introduce these crossovers to the North American market as 2024 model year vehicles – one being a Honda branded vehicle, and the other from the Acura brand. 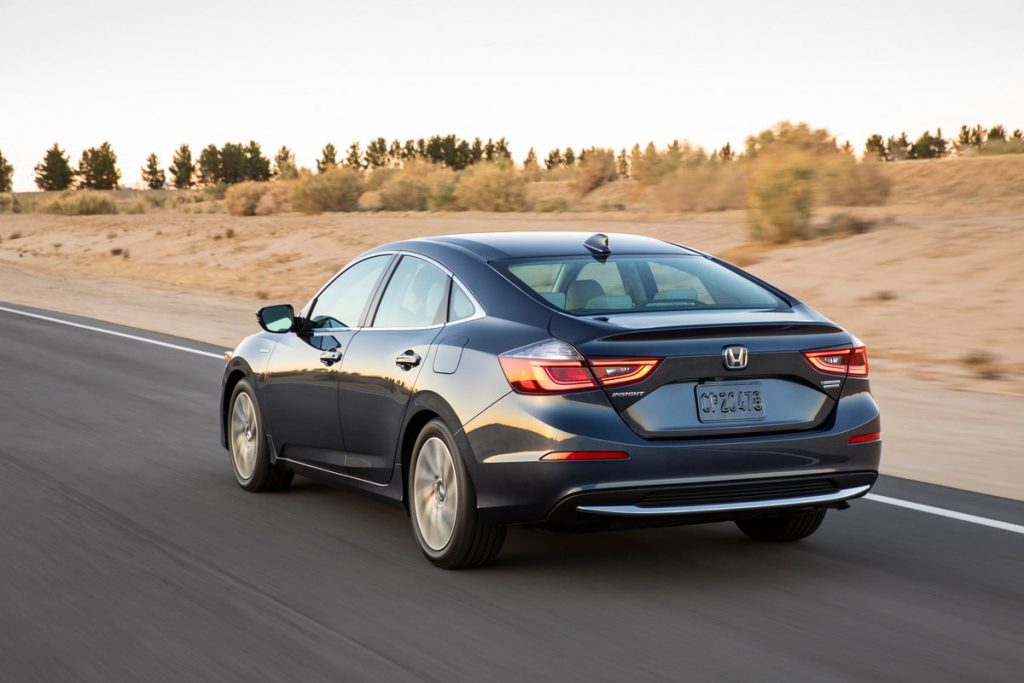 Honda also announced that it will produce the solid-state batteries for its new EV models in-house beginning in the second half of this decade. The automaker does not currently build its own batteries but is in the process of researching ways to lower costs and increase capacity, and plans to verify its production technology using a demonstration line later this year. 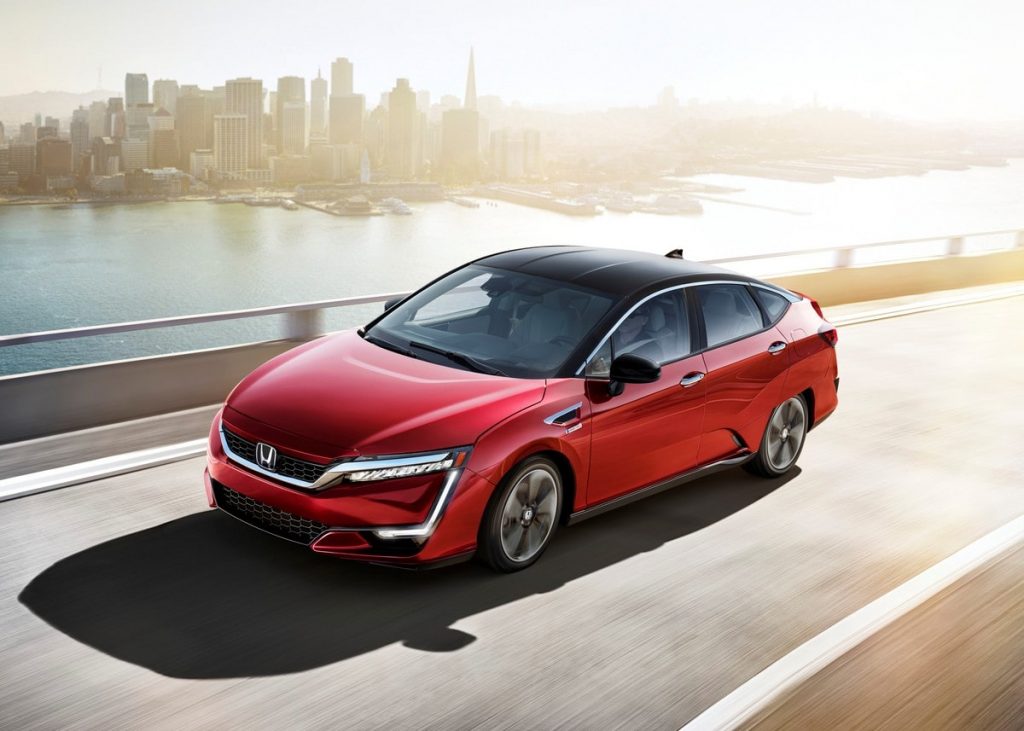 Meanwhile, Ford has dramatically changed its stance on in-house EV battery production over the last few months. After former CEO Jim Hackett initially dismissed the idea as being economically unfeasible, new Ford CEO Jim Farley recently admitted that there’s a good possibility that the automaker will build its own batteries in the future.

We’ll have more on what Ford’s competition is up to soon, so be sure and subscribe to Ford Authority for 24/7 Ford news coverage.