As both automakers and governments continue to invest heavily in building EVs and speeding up their adoption, one big problem lurks on the horizon – what to do with all of the batteries at the end of their life cycle, as well as all of the waste created by battery manufacturing. However, one company – Canadian startup Li-Cycle – is already capitalizing on this opportunity, and is now planning on building its third battery recycling plant in North America, according to Bloomberg. 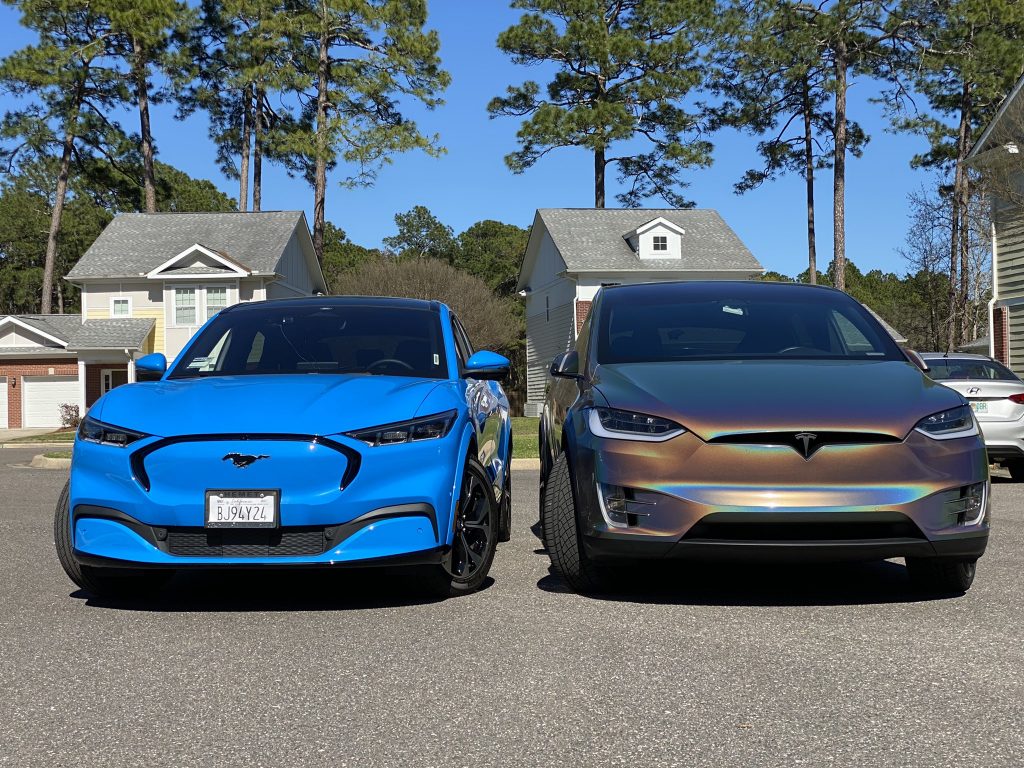 Li-Cycle’s newest battery recycling plant will be located in Phoenix, Arizona, and will be capable of processing up to 10,000 metric tons of batteries and scrap each year – which is equivalent to 20,000 electric vehicles – effectively doubling the company’s current capacity. The plant will be able to process entire battery packs without dismantling them and can handle large packs up to 500 kilograms.

Li-Cycle’s existing facilities are located in Rochester, New York, and Kingston, Ontario, Canada, but its new Phoenix battery recycling plant is strategically located near California, where EVs have a big presence, as well as Texas and Nevada, near current and future Tesla manufacturing facilities. Construction on the Phoenix plant is expected to begin this quarter, with operations scheduled to start in Q1 of 2022.

The news comes as the first generation of electric vehicles are nearing retirement or battery replacement, which is expected to create a large amount of scrap. Couple that with concerns over nickel supplies and a lithium market in flux, and recycling existing battery packs seems destined to become big business in the coming years, especially when we consider how many additional EV models are set to debut over the next year or two.

We’ll have more on the world’s transition to electric power and its complications soon, so be sure and subscribe to Ford Authority for around-the-clock Ford news coverage.