The M-Sport Ford World Rally Team will take its Ford EcoBoost-powered Ford Fiesta WRCs to the pure asphalt next week as the FIA World Rally Championship ventures to Rally Croatia for a brand-new challenge. 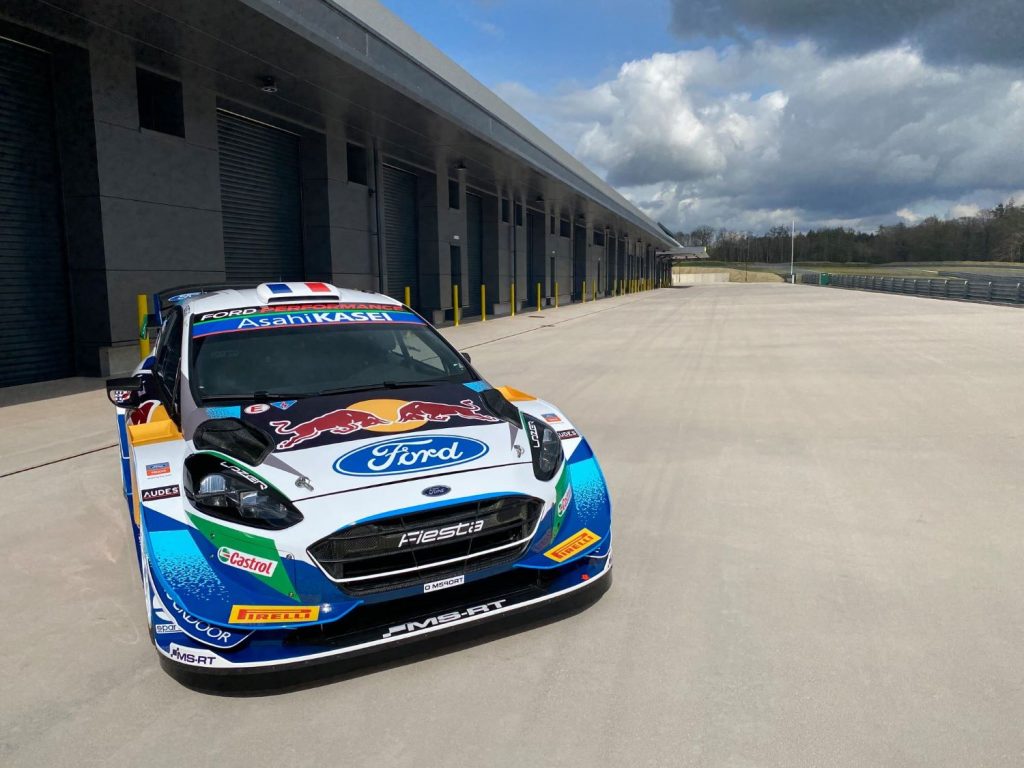 Based in the vibrant city of Zagreb, the stages run through some of Croatia’s most beautiful countryside and will be new to all crews. Fast and narrow, the first pure-asphalt tests of the year will challenge the world’s best drivers with tricky crests and jumps. Meanwhile, the pre-event reconnaissance will be more important than ever, demanding full focus from the drivers as they note every detail in pursuit of the cleanest and fastest stage times.

In a weekend of debuts for the Cumbrian squad, Gus Greensmith and Adrien Fourmaux will be behind the wheel of the Fiestas WRCs. Greensmith will be sitting alongside new co-driver Chris Patterson, and Fourmaux will be making his WRC debut behind the wheel of the top-spec Fiesta. Both crews will also benefit from M-Sport’s latest engine upgrade, one of the last prior to the team switching to hybrid power in the 2022 season. 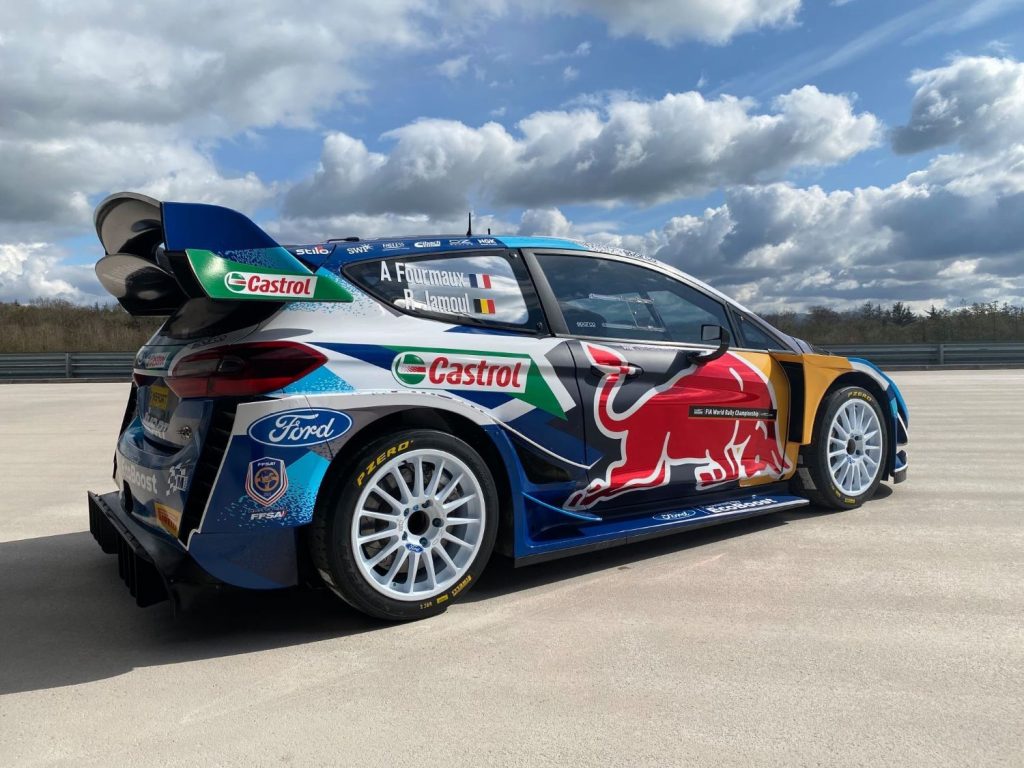 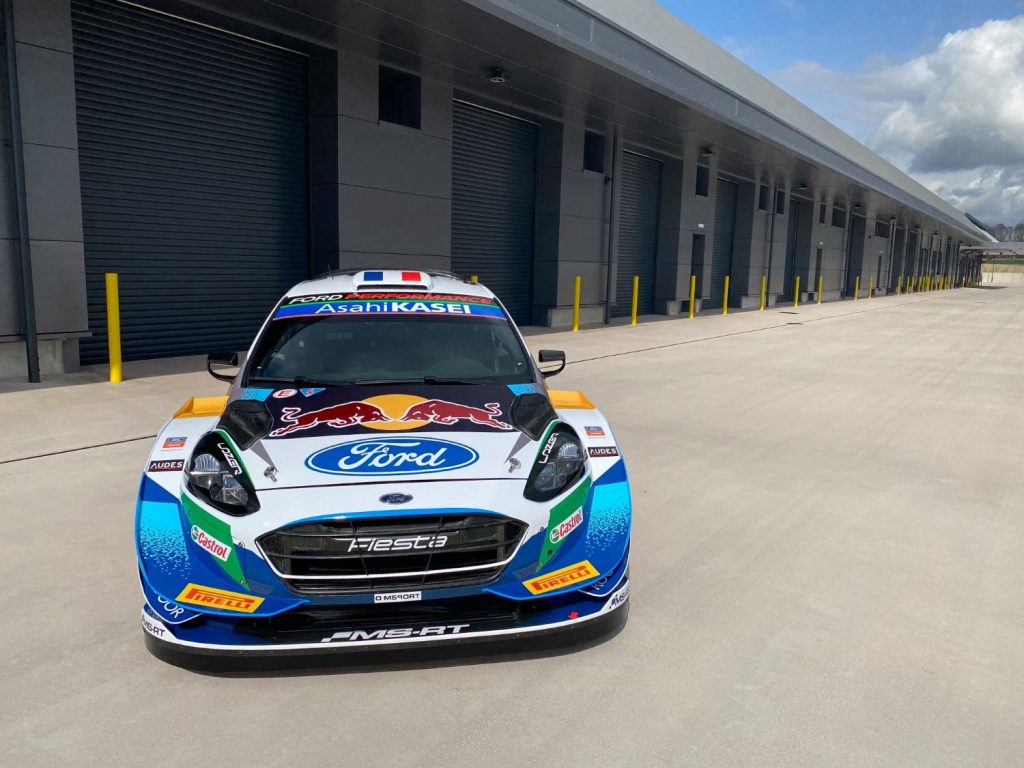 “It feels like a long time since we’ve been rallying, and I think everyone is looking forward to traveling to Rally Croatia,” said M-Sport Ford World Rally Team Principal, Richard Millener. “There’s something special about experiencing a new event for the first time, and next week will be no exception. I’m excited to see what the stages will be like, as I’m sure the drivers are too, and we’re all keen to get the season back underway with a positive result.”

We’ll have more WRC coverage soon, so be sure and subscribe to Ford Authority for 24/7 Ford news coverage.