As we previously reported, 2021 Ford Mustang Mach-E deliveries were delayed earlier this year due to a quality-related issue. Ford has compensated affected buyers with free charging and cash back, but those delays also caused a unique problem for buyers living in the state of New Jersey. The Charge Up New Jersey program, which gave owners a $5,000 incentive for purchasing an electric vehicle, expired on March 15th. Thus, Ford is making up those that missed the deadline with a special Mach-E discount.

The Ford Mustang Mach-E discount is also for $5,000 and will be given to New Jersey buyers who did not receive their vehicles before the deadline, according to a dealer bulletin seen by CarsDirect. “As part of our commitment to treat customers like family, we are providing $5,000 to approximately 125 customers who did not receive their Mustang Mach-Es before a New Jersey state incentive deadline passed,” said Ford spokesperson Emma Bergg.

The Mach-E discount is officially called the “Mach-E Order Certificate,” and is worth $5,000 off the vehicle’s MSRP. It went into effect on March 16th, the day after the Charge Up program expired, so owners who missed the deadline were able to cash in on the savings immediately.

Last month, Ford provided Mach-E owners who have experienced delivery delays with 250 kilowatt-hours of complimentary charging on the FordPass Charging Network, which totaled around 4,500 customers. Approximately 150 customers that experienced more than one delay were also gifted $1,000 toward the purchase of their Mach-E when they take delivery of the vehicle. 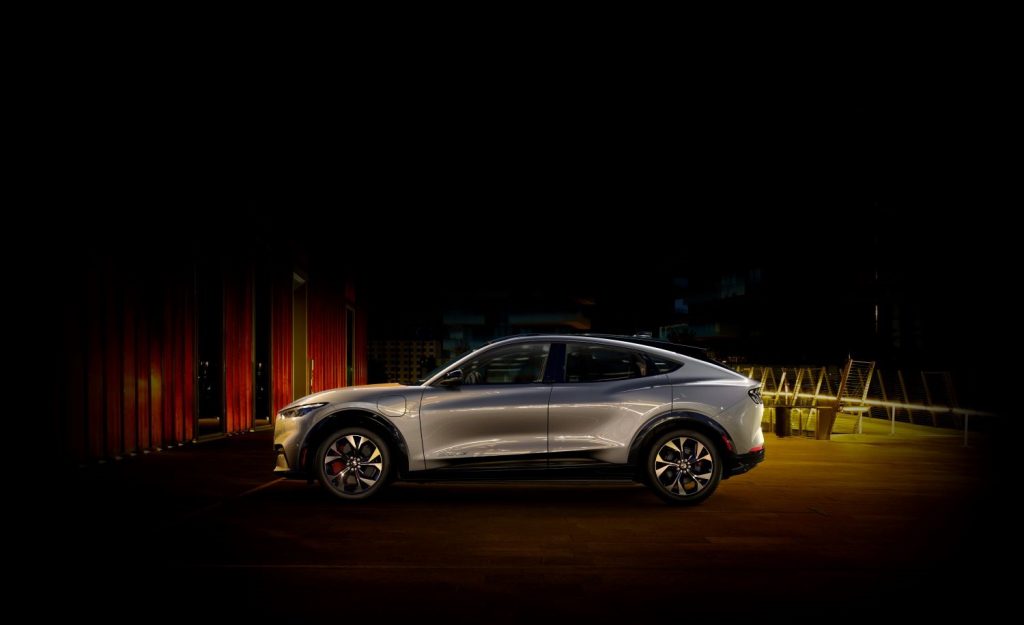 The 250 kilowatts of free fast DC charging comes in addition to the 250 kW provided when buyers purchase a new Mach-E. Owners do have to use Electrify America’s FordPass Charging Network to take advantage of this free charging, however.