Deliveries of the very first Rivian model – the R1T Launch Edition – are currently scheduled to begin in June, but oddly enough, the automaker had yet to formally announce which company would supply its lithium-ion battery cells. That decision has now been made, however, as Rivian will tab Samsung SDI for those battery components after the two companies have been working together through the entire vehicle development process.

Rivian is expected to use 2170-type cylindrical cells, which are similar to those employed in the Tesla Model 3 and Model Y. The battery modules and packs were developed by Rivian in-house and are expected to offer fast charging capability and over 300 miles of range.

“Rivian’s R1T pickup and R1S SUV deliver an unmatched combination of performance, off-road capability, and utility – the rugged duty cycle requires the module and pack to be designed to operate across challenging temperatures and durability extremes,” the automaker said in a statement. “Rivian vehicles in development for fleet purposes will be in near-constant operation during the day and will operate in a wide range of thermal environments.” 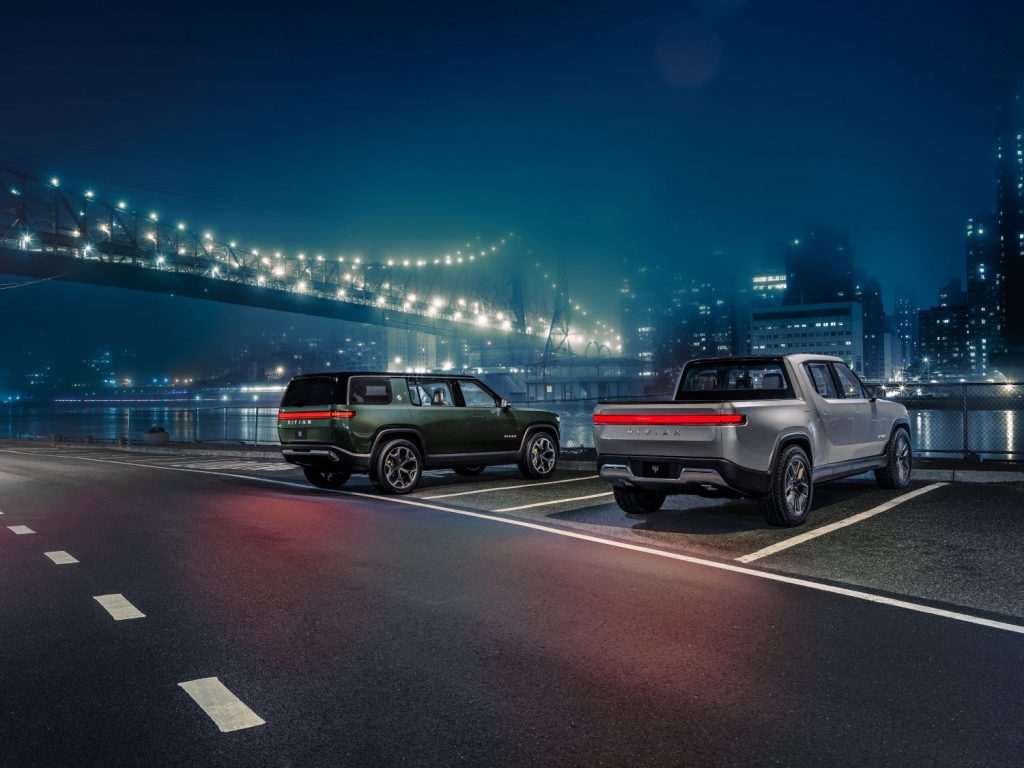 Rivian, which has financial backing from both Ford and Amazon, has already announced that its battery pack warranty will best those from Tesla and Ford. However, the automaker has found itself in a bit of legal trouble recently as it’s being sued by both Tesla and a group of Illinois-based dealers. Regardless, the first batch of Rivian vehicles will be on roads soon, though mass-scale production doesn’t appear likely to begin until next year at the earliest.

We’ll have more on Rivian very soon, so be sure and subscribe to Ford Authority for the latest Rivian news and non-stop Ford news coverage.