A big part of Ford and Volkswagen’s new partnership is the co-development of a number of new vehicles, including a compact European Ford EV built on VW’s MEB platform – the same platform that underpins the Volkswagen ID.3, ID.4, and numerous other planned electric vehicles. Earlier this month, we captured a few photos of this MEB-based European Ford EV prototype under a cover, but soon, it may not be the only such vehicle on sale in the region. 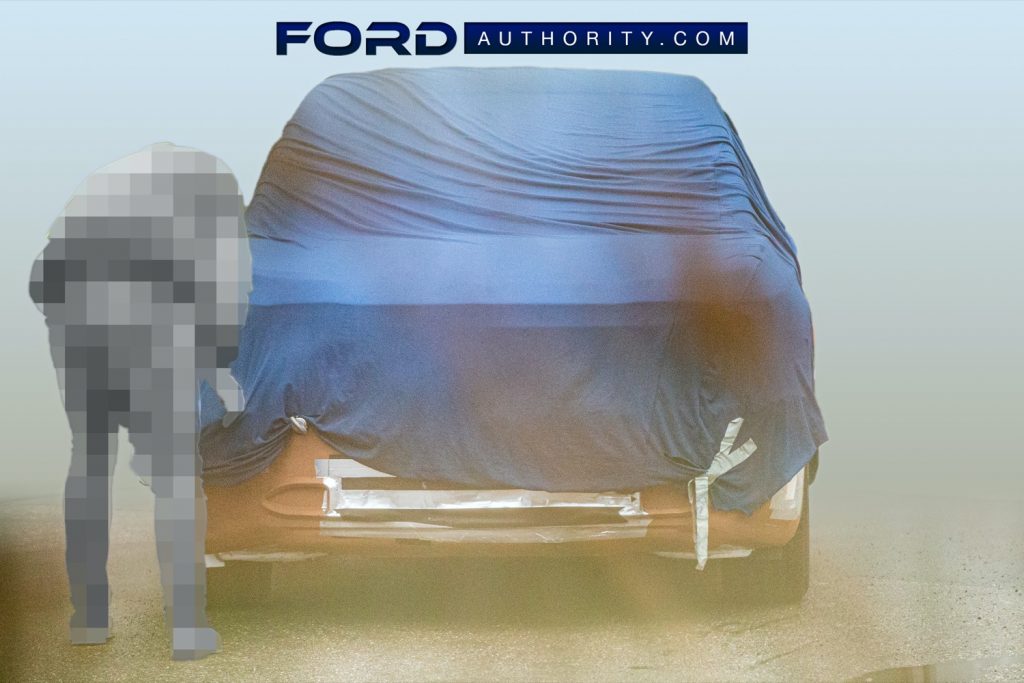 According to Bloomberg, Ford is mulling the decision to build a second Europe-only EV on the MEB platform, and it’s already engaged in talks with Volkswagen to license its technology for that very purpose. “As we have said previously, there is the potential for a second all-electric vehicle based on the platform to be built at Cologne, and that is still under consideration,” the automaker said in a statement.

To date, Ford hasn’t shared many details regarding its forthcoming, MEB-based European EV, which is somewhat of a hatchback and crossover mashup. As we previously reported, the EV is similar in size to the Ford Mustang Mach-E, but features a lower ride height and will bear a design that’s completely unique. 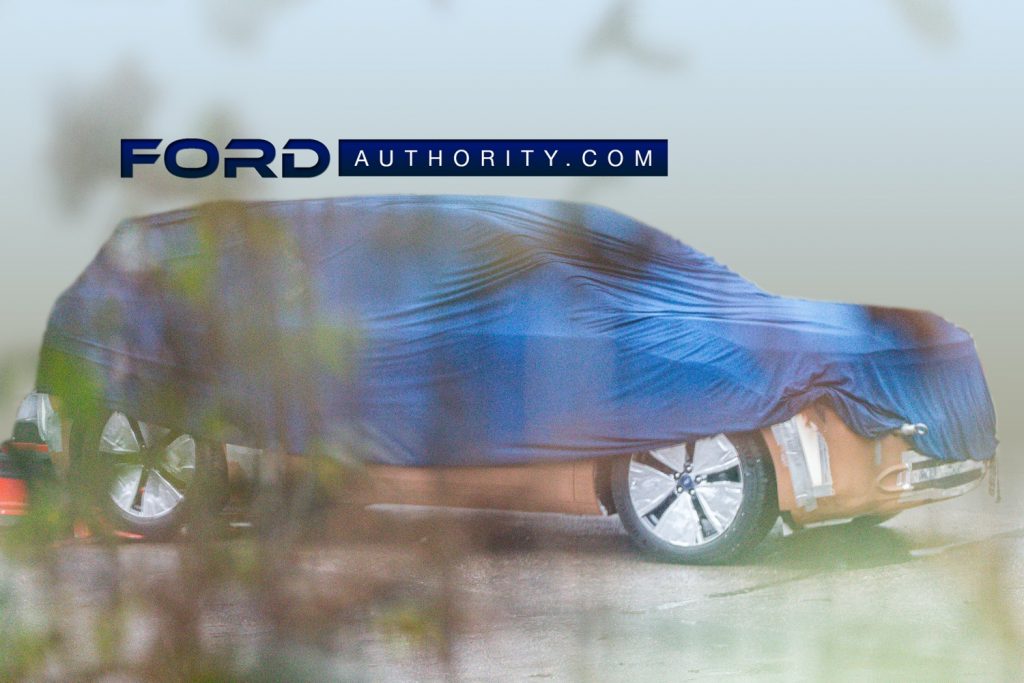 The European Ford EV is slated to enter production in 2023 at the Ford Cologne Assembly Plant in Germany. Ford recently announced that it will invest $1 billion into the Cologne plant to transform it into the Ford Cologne Electrification Center for the manufacture of electric vehicles, as well as $300 million at the Ford Craiova Assembly Plant to build a new light-duty commercial EV, and $185 million into its new Ion Park facility for battery research and development.

We’ll have more on these future models soon, so be sure and subscribe to Ford Authority for non-stop Ford news coverage.