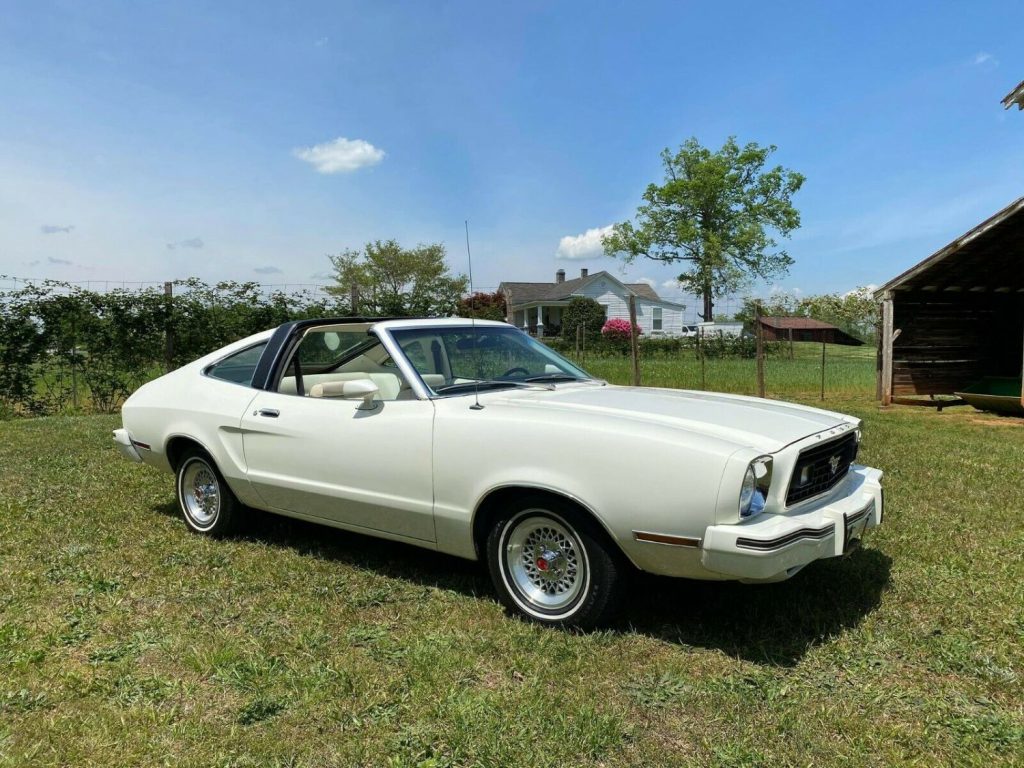 Many Blue Oval and Ford Mustang fans tend to conveniently “forget” about the Mustang II, that disgraced generation of the otherwise beloved pony car. Regardless, the Mustang II was a strong seller in the real world, and there are folks that still love the car today. And for them, we don’t believe that it gets any better than this 20k original mile 1978 Ford Mustang II that’s currently up for grabs on eBay. 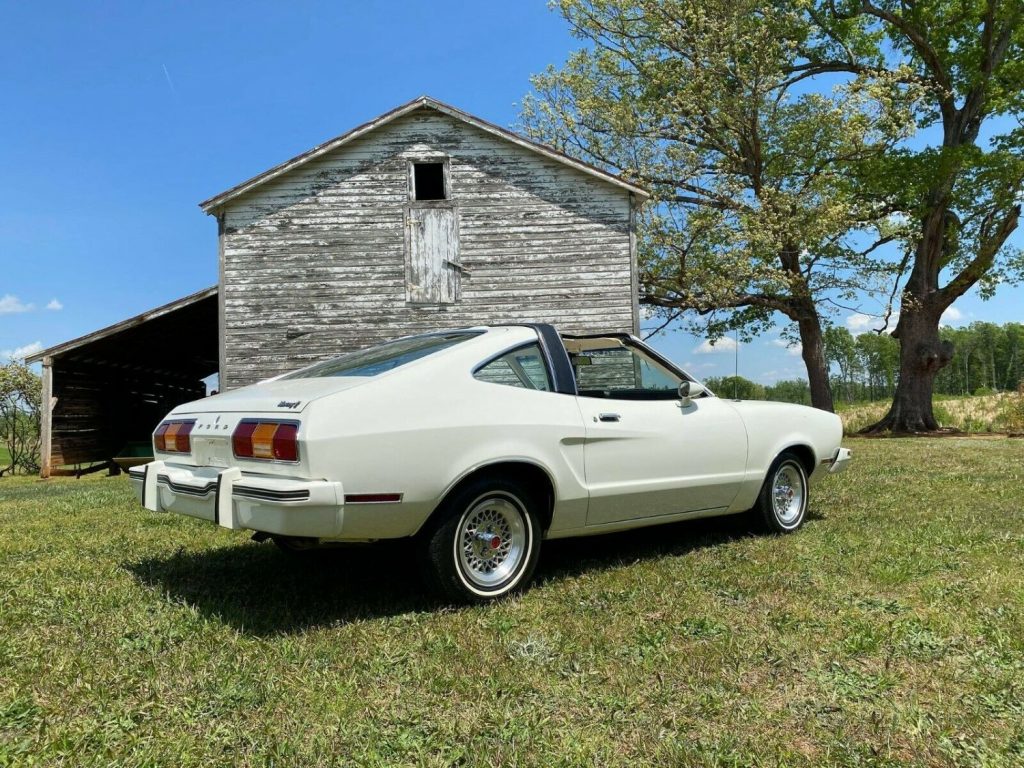 This could very well be the lowest-mile, nicest original 1978 Ford Mustang II on the planet, so far as we can tell, though that doesn’t necessarily make it valuable. It’s not uncommon to see cars like this from the Fox Body or even SN95 era, but the “II” is a different story. Regardless, the car has received over 30 bids as of this writing with just under two days to go, pushing the price up over $10k. And it’s selling with no reserve, so this true survivor will be finding a new home soon. 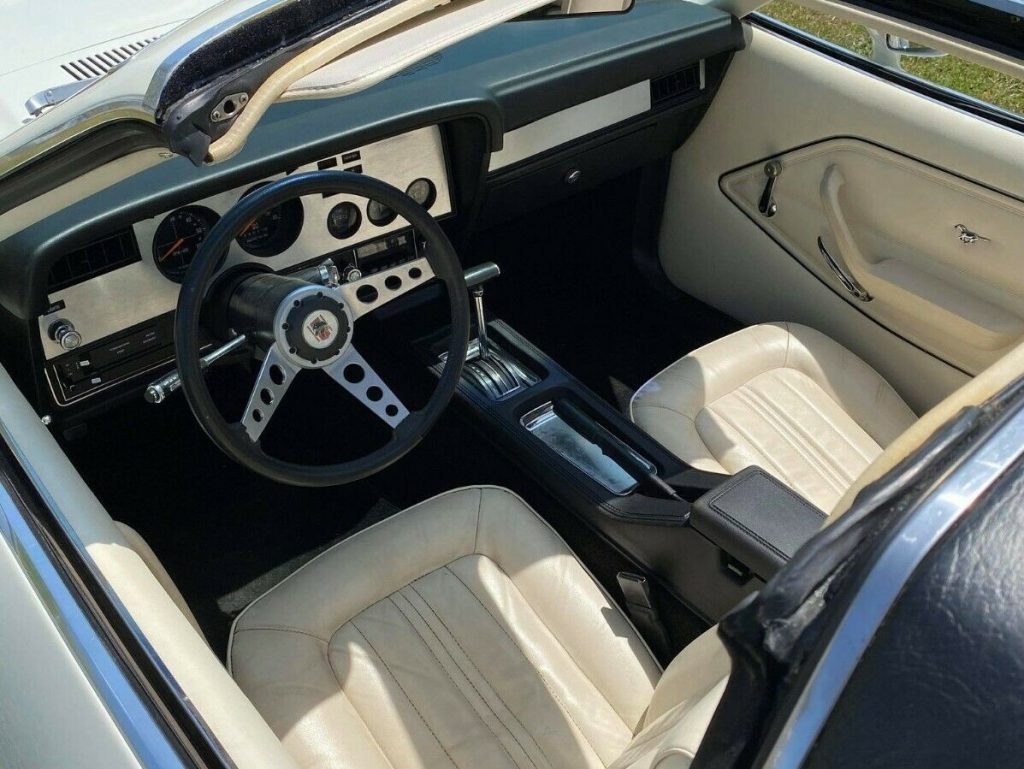 The seller does note that this gem of a Mustang II was repainted back in the 1990s, but it’s in otherwise remarkable original condition. The interior and exterior literally look factory fresh, and there’s no rust to be found underneath. The seller has also gone through the car’s mechanicals and notes that it runs and drives great, which isn’t hard to believe. As an added bonus, every little switch and button works, too. 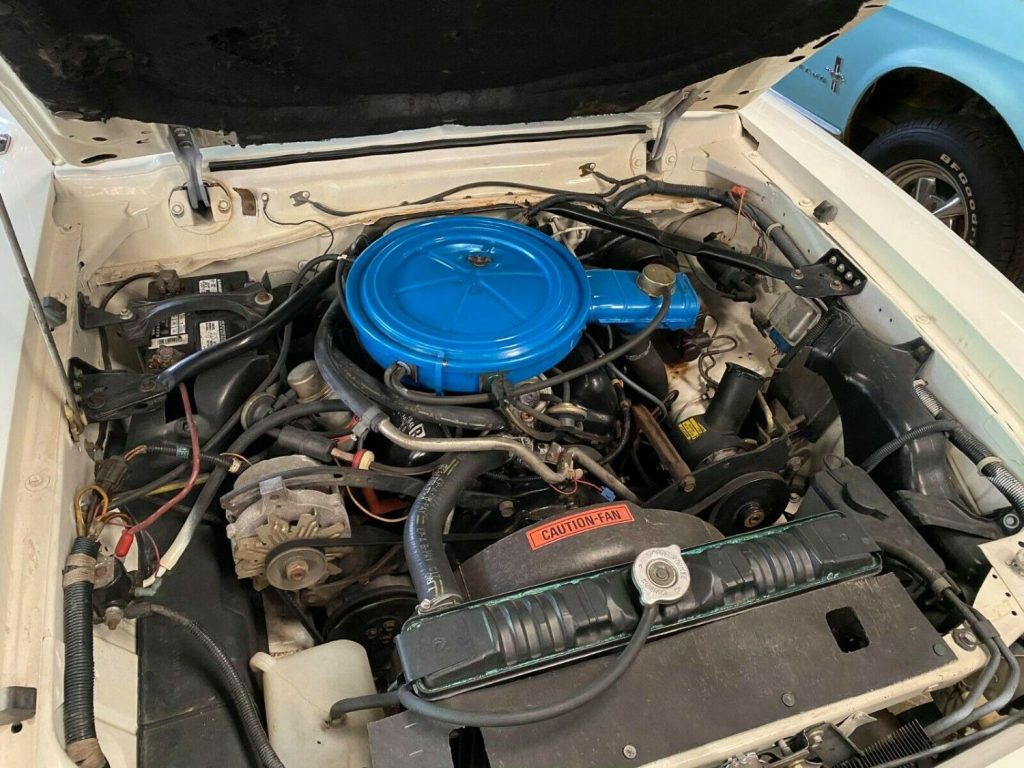 As far as performance goes, there isn’t much to be had with the car’s 2.8L V6, which was originally rated to produce 104 horsepower and 140 pound-feet of torque from the factory, and the automatic transmission doesn’t help in the acceleration department either. Heck, it isn’t even rare, as Ford built nearly 200,000 Mustang IIs in 1978, its last year of production before the Fox Body launched in 1979. But if there’s a nicer, mostly original, lower-mile example out there, we haven’t seen it.