These days, used cars are a hot commodity thanks to a variety of factors including the ongoing semiconductor chip shortage that has quickly depleted new vehicle inventory on dealer lots. This has led to a shortage of used vehicle inventory as both consumers and even rental car companies buy them up, which has also sent prices soaring to record levels. Thus, it’s hard to find a good used car deal out there these days, but it appears the 2008 Ford Focus is one, as it’s just made Kelly Blue Book‘s Best Used Compact Cars Under $5,000 list for 2021. 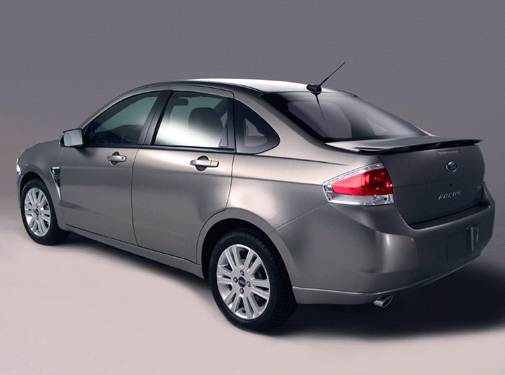 KBB notes that the Ford Focus was refreshed for the 2008 model year and that gives it a more modern appearance, with some design elements borrowed from the Ford Fusion. It’s also quieter and has improved ride quality over its predecessor, even though it rides on the same platform and uses the same four-cylinder powerplant as the outgoing model. 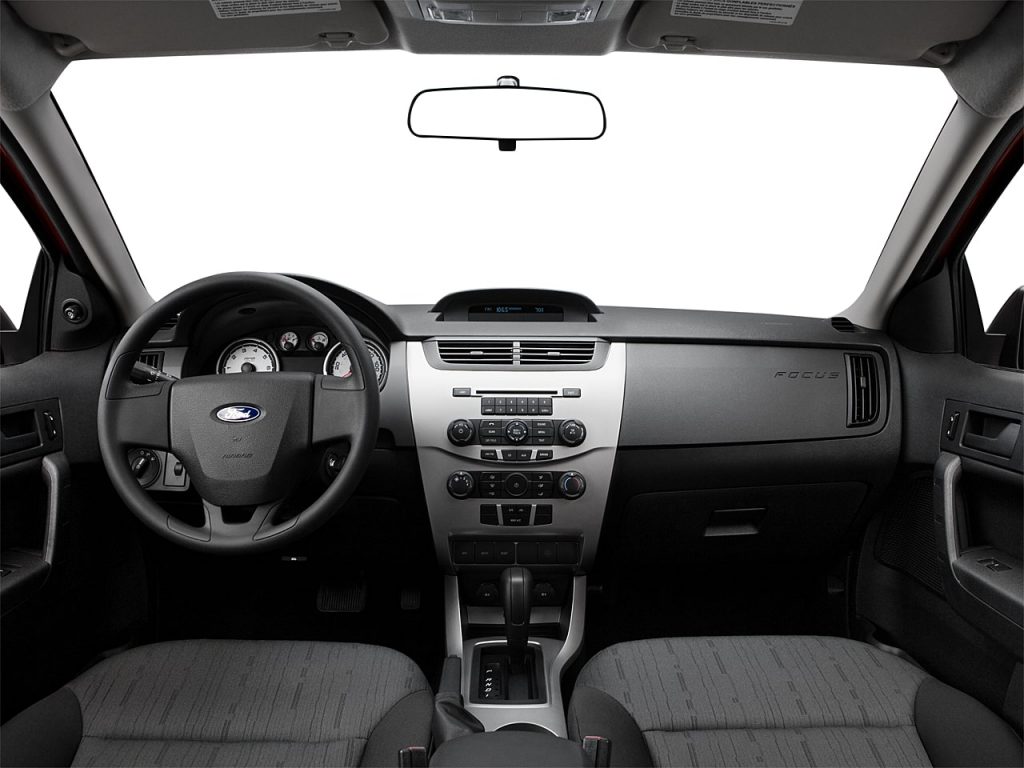 It’s worth noting that KBB’s Best Used Compact Cars Under $5K list consists entirely of passenger cars, which is not really a surprise given the current state of the market. Most consumers these days are looking for crossovers and SUVs, which has made even used, high-mile examples rather expensive. Those looking for a true bargain must look to cars to find one, for the most part. 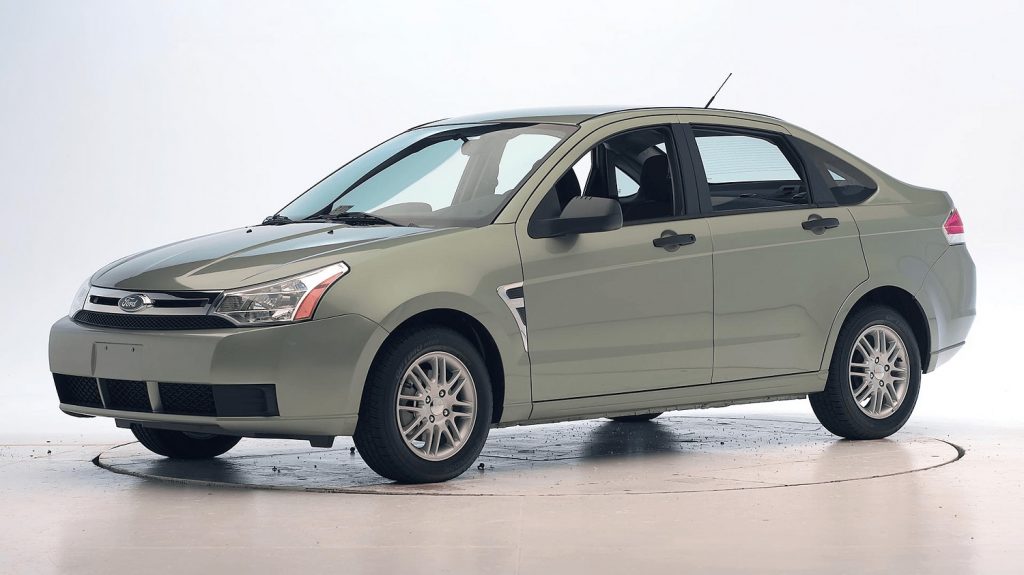 The good news is, those willing to purchase a car like the 2008 Ford Focus will get quite a bit of value for their money, even in today’s crazy climate. The ’08 Focus is fuel-efficient, rated to return up to 24 miles-per-gallon in the city and 35 on the highway, and its compact size makes it easy to maneuver around town and park in congested cities. And for $5K or less, that’s not a bad deal at all.

We’ll have more automotive insights like these to share soon, so be sure and subscribe to Ford Authority for more Ford Focus news and around-the-clock Ford news coverage.