By now, we know just about everything there is to know about the 2021 Ford Bronco, save for final power numbers and EPA fuel economy ratings. However, Bronco Nation recently shared the former, and they certainly represent good news, as both 2021 Ford Bronco horsepower and torque ratings are higher than FoMoCo’s projected outputs released back when the Bronco was revealed last summer. 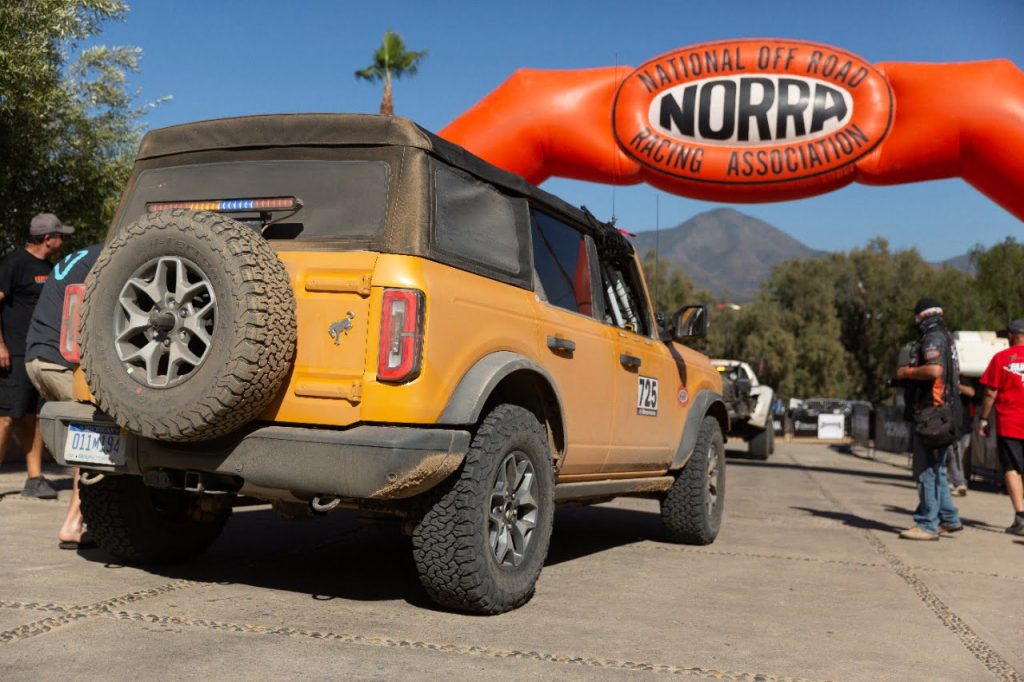 Those holding a Ford Bronco reservation or order will undoubtedly be pleased to learn that their vehicles will be a bit more powerful than originally expected, though it seems that at least a portion of them will be waiting longer to take delivery of those vehicles. As we reported last week, the Ford Michigan Assembly Plant – where the Bronco and Ford Ranger are built – will close temporarily the weeks of May 17th and May 24th as a result of the ongoing semiconductor chip shortage.

However, Ford has said that the idling of the Michigan plant will not affect the Bronco’s launch, which is still slated to begin this summer. As we’ve previously reported, Job 1 2021 Ford Bronco production is already underway at the Ford Michigan Assembly Plant, but Ford doesn’t expect to be able to fully ramp up production until August.

We’ll have much more on the 2021 Bronco to share soon, so be sure and subscribe to Ford Authority for more Ford Bronco news and 24/7 Ford news coverage.