Earlier this week, we reported that the 2021 Ford Bronco launch and subsequent production would not be affected by the global semiconductor chip shortage, but rather by a shortage of various other parts available for the new SUV. However, just yesterday, FoMoCo said that it would be closing the Ford Michigan Assembly Plant – where the Ford Bronco and Ford Ranger are built – the weeks of May 17th and May 24th. Many openly wondered if this would affect the upcoming Bronco launch, but Ford assures us that it will not. 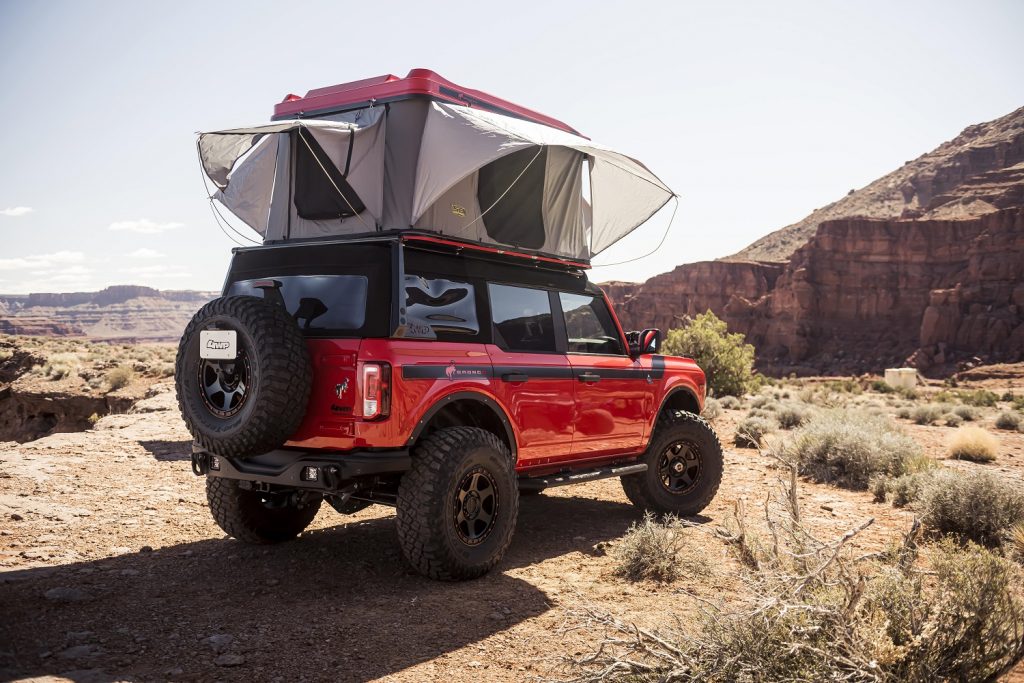 “Important to note that Bronco remains on track to go on sale this summer,” Kelli Felker, Ford global manufacturing and labor communications manager, told the Detroit Free Press. As we previously reported, a summer Bronco launch has always been the goal since Ford was forced to delay its initial target date of spring late last year.

This is a very open statement, however, and as always, is subject to change. It’s quite likely that Ford is reserving a number of chips for Bronco production at the expense of other vehicles like the Ranger, or even the 2021 Ford F-150 and Ford Super Duty – of which thousands of each are currently sitting in parking lots in Michigan and Kentucky awaiting chips and final quality checks. 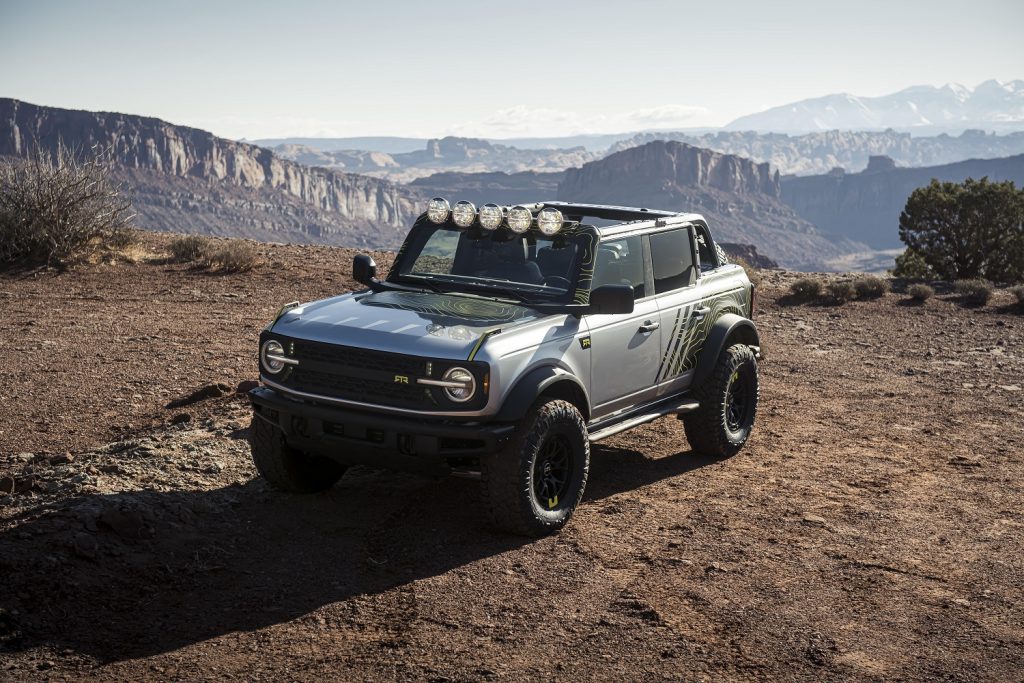 Meanwhile, it’s worth wondering if Ford has enough chips to fulfill all of its expected 2021 Bronco orders, which will depend greatly on how many order holders avoid the time-constrained options it has identified as the Sasquatch Package, higher-trim levels, the 2.7L EcoBoost V6, and MIC hardtop. 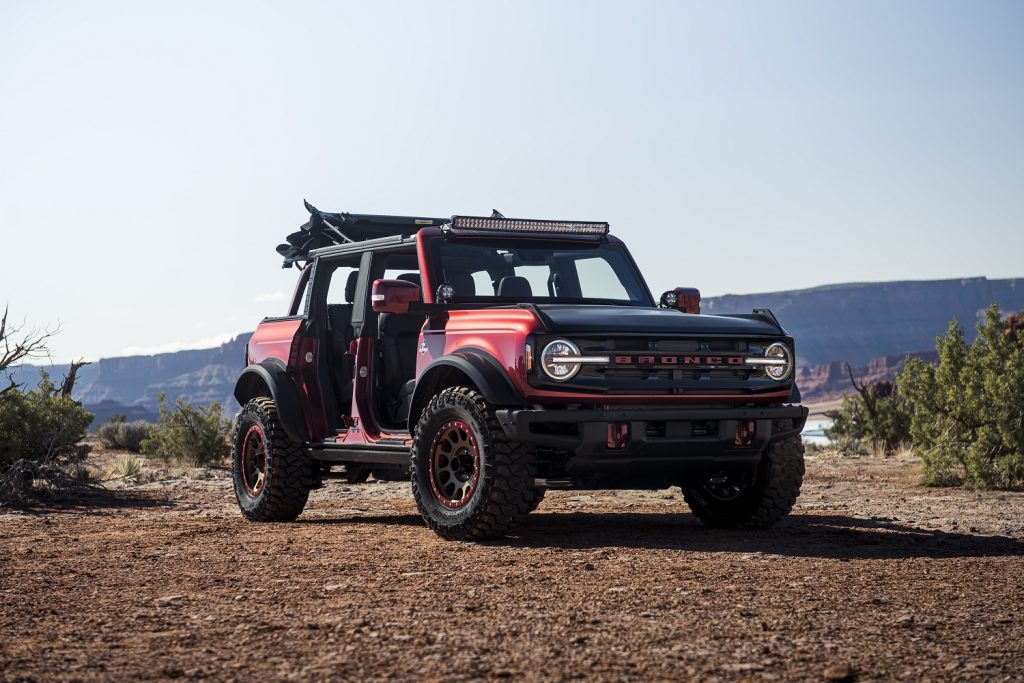 As we’ve previously reported, Job 1 2021 Ford Bronco production is already underway at the Ford Michigan Assembly Plant, but Ford doesn’t expect to be able to fully ramp up production until August. For now, it doesn’t appear that this two-week shutdown will have any effect on that timeline, but we’ll certainly be keeping a close eye on how Ford navigates this potential issue.

We’ll have more on the progress of Bronco production soon, so be sure and subscribe to Ford Authority for more Ford Bronco news and 24/7 Ford news coverage.