The 2021 Ford Escape PHEV and Lincoln Corsair Grand Touring have been delayed multiple times in recent months, a problem only compounded by the semiconductor chip shortage, which has forced FoMoCo to idle the Ford Louisville Assembly Plant – where the Escape and Corsair are produced – on more than one occasion. Regardless, Mexican customers who want to purchase a 2021 Ford Escape PHEV can now do so as the model is slated to arrive on dealer lots this week. 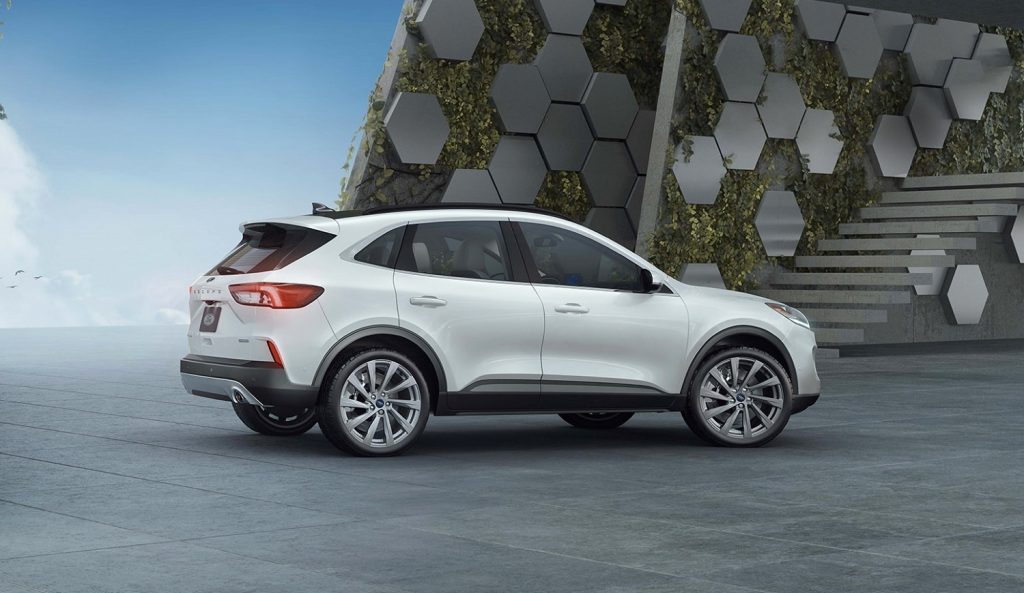 The Ford Escape Hybrid was a big success when it launched in Mexico last year, immediately becoming one of the top-ten best-selling hybrids in the country. Now, the 2021 Ford Escape PHEV aims to build upon that with three trim levels available – SE, SEL, Limited, and Titanium. Wheel options include 17, 18, and 19-inch selections, and buyers can choose between seven exterior colors – Metallic White, Cherry Red, Electric Blue, Navy Blue, Silver, Obsidian Black, and Carbon Gray. 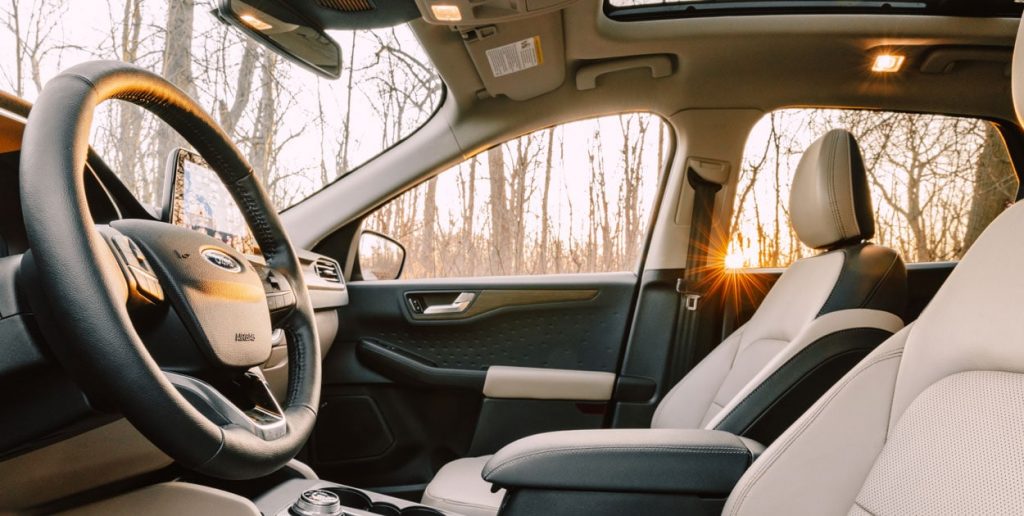 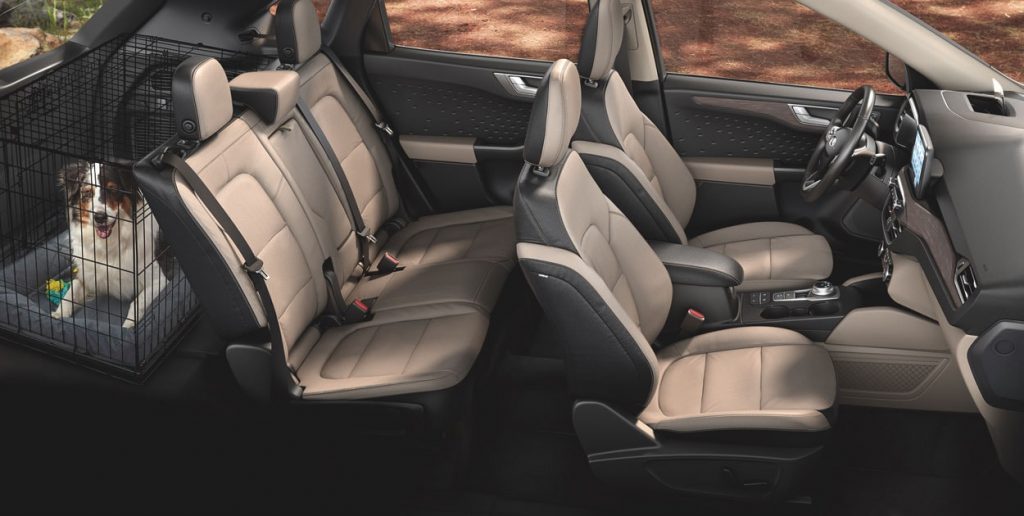 The Mexican Escape PHEV is powered by Ford’s 2.5L iVCT Atkinson-Cycle I-4 gas engine that’s paired with a permanent magnet synchronous motor and a 14.4 kWh lithium-ion battery, coupled to an Electronic Continuously Variable Transmission (eCVT) delivering 198 total horsepower. This powertrain also returns fuel economy figures of 25.2 km/L in the city, 23.3 on the highway, and 24.3 combined. 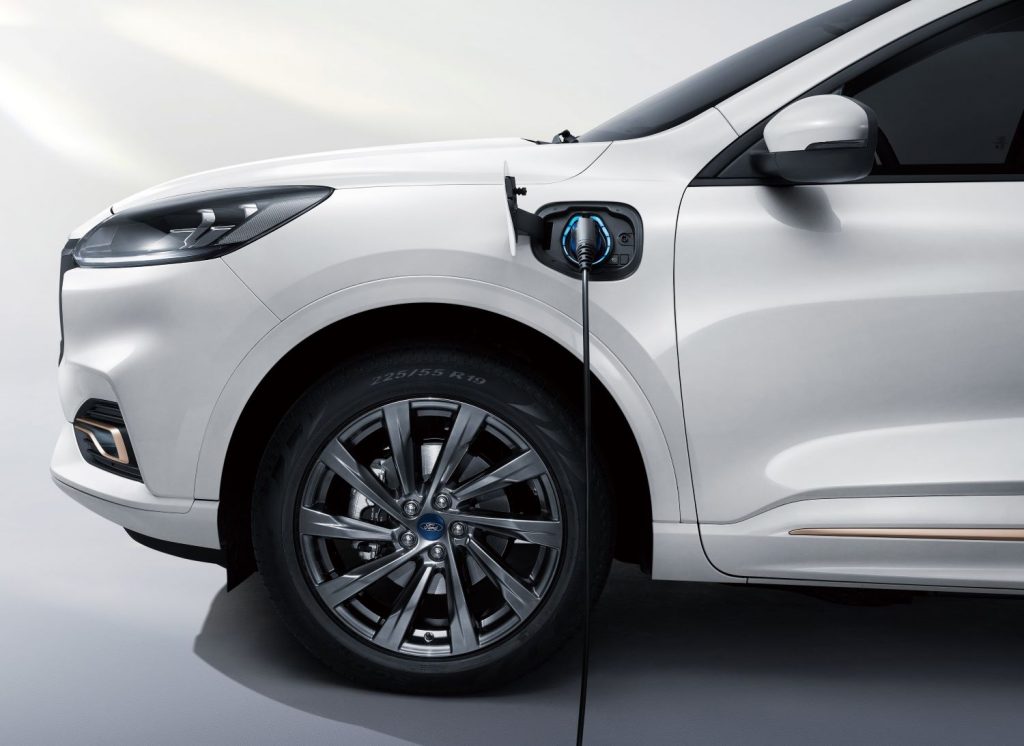