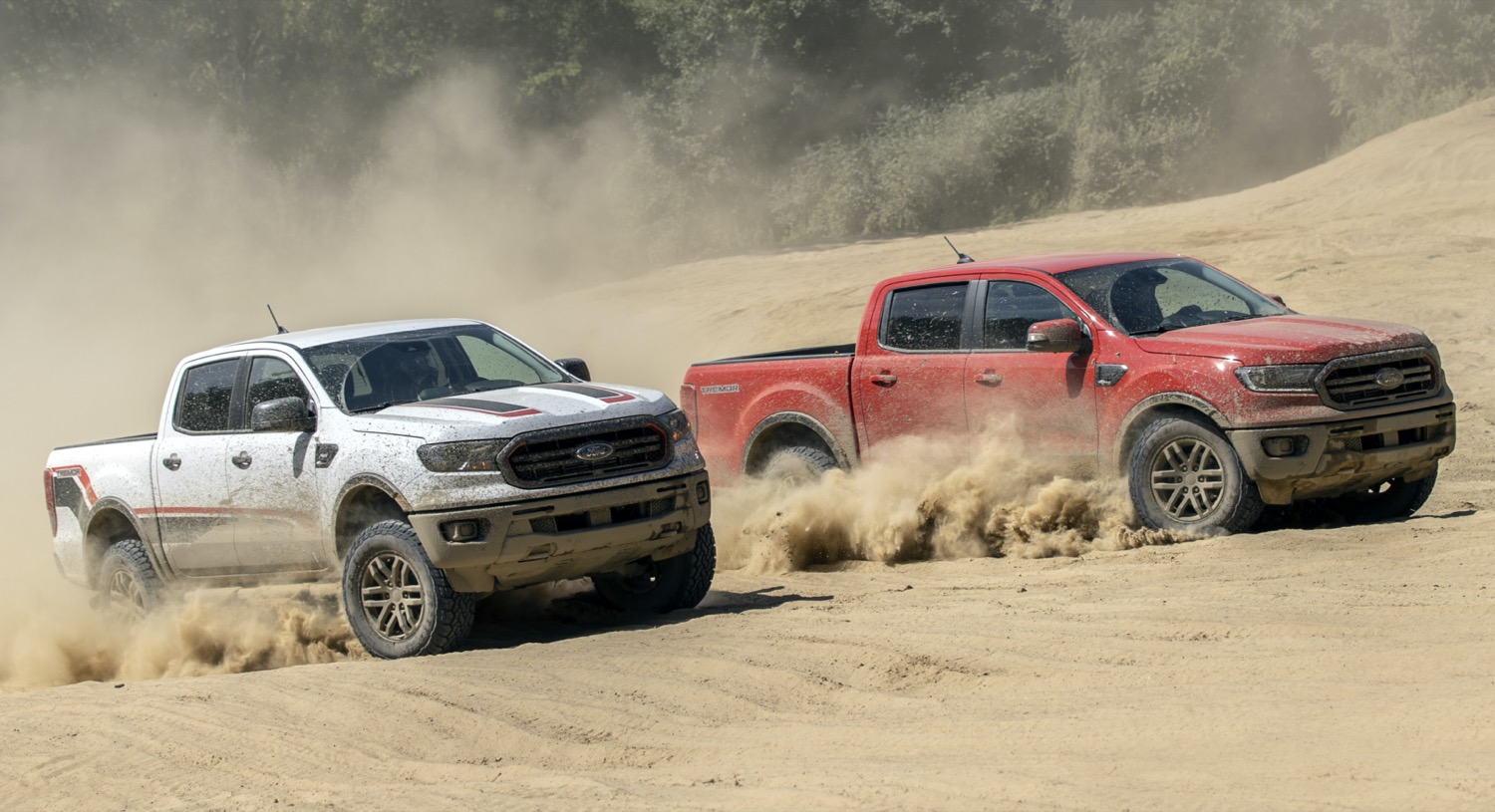 It may not be quite on the level of the Ford Ranger Raptor, but the 2021 Ranger Tremor is the most off-road capable, factory-built North American Ranger to date. However, the addition of the parts required to make it that way has also made it a bit thirstier, as Ranger Tremor fuel efficiency is lower than other Ford Ranger variants. 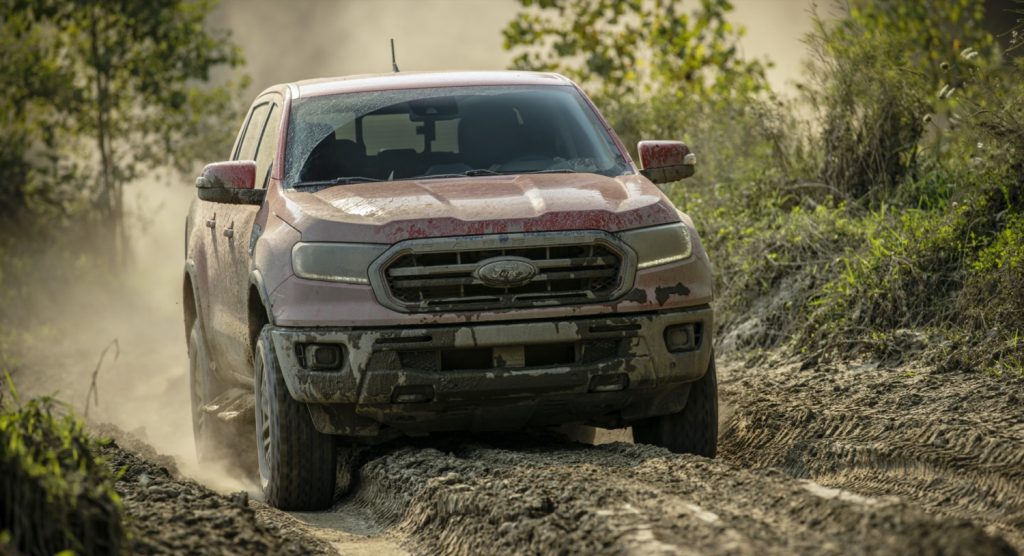 According to the EPA, 2021 Ranger Tremor fuel efficiency comes in at 19 miles-per-gallon in the city and 19 miles-per-gallon on the highway, or 19 combined. This is lower than both the equivalent two-wheel-drive model, which is rated at 21 mpg city, 26 highway, and 23 combined, as well as the four-wheel-drive version, which returns 20 mpg city, 24 mpg on the highway, and 22 combined.

What’s particularly interesting about these numbers is the fact that the Ranger Tremor is powered by the same Ford 2.3L EcoBoost I-4 engine as the rest of the Ranger lineup, which produces 270 horsepower and 310 pound-feet of torque and is paired to a 10-speed automatic transmission. 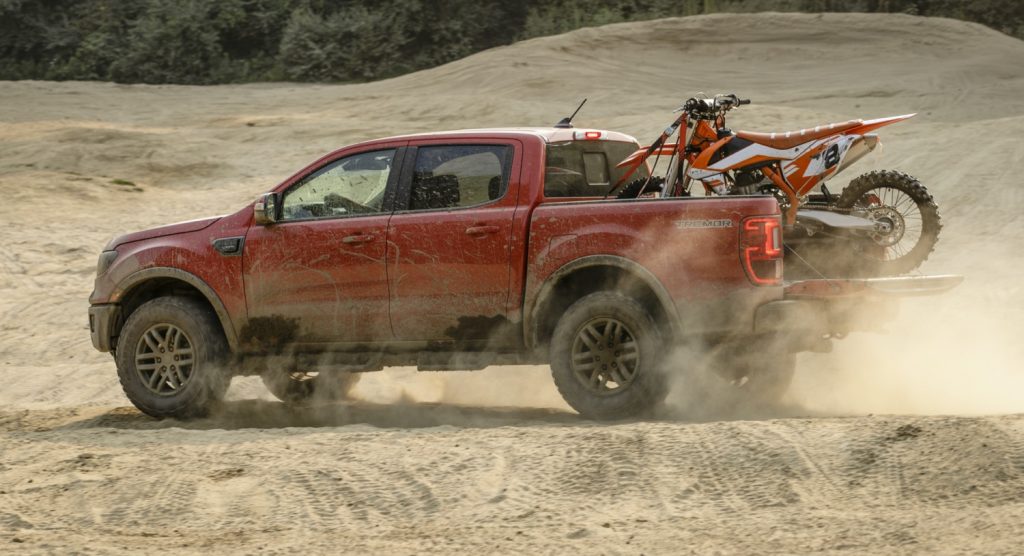 So what causes this somewhat large disparity in fuel economy ratings? Well, for starters, the Ranger Tremor tips the scales at 4,660 pounds – roughly 300-400 pounds more than comparable SuperCrew 4×4 models, depending on trim. That extra weight comes from extra equipment, of which the Tremor has plenty – including a lifted/revised suspension, a frame-mounted steel front bash plate and underbody skid plates, and hoop steps, to name just a few.

A suspension lift levels the Tremor out and makes it less aerodynamic as well, which when coupled with its more aggressive, 32-inch Continental General Grabber A/TX all-terrain tires, all add up to a loss in fuel efficiency. Of course, those looking for an aggressively styled or more capable mid-size pickup to take off-road likely won’t care about such things, but it’s notable, nonetheless.

We’ll have more on the Ranger Tremor soon, so be sure and subscribe to Ford Authority for the latest Ford Ranger news and continuous Ford news coverage.