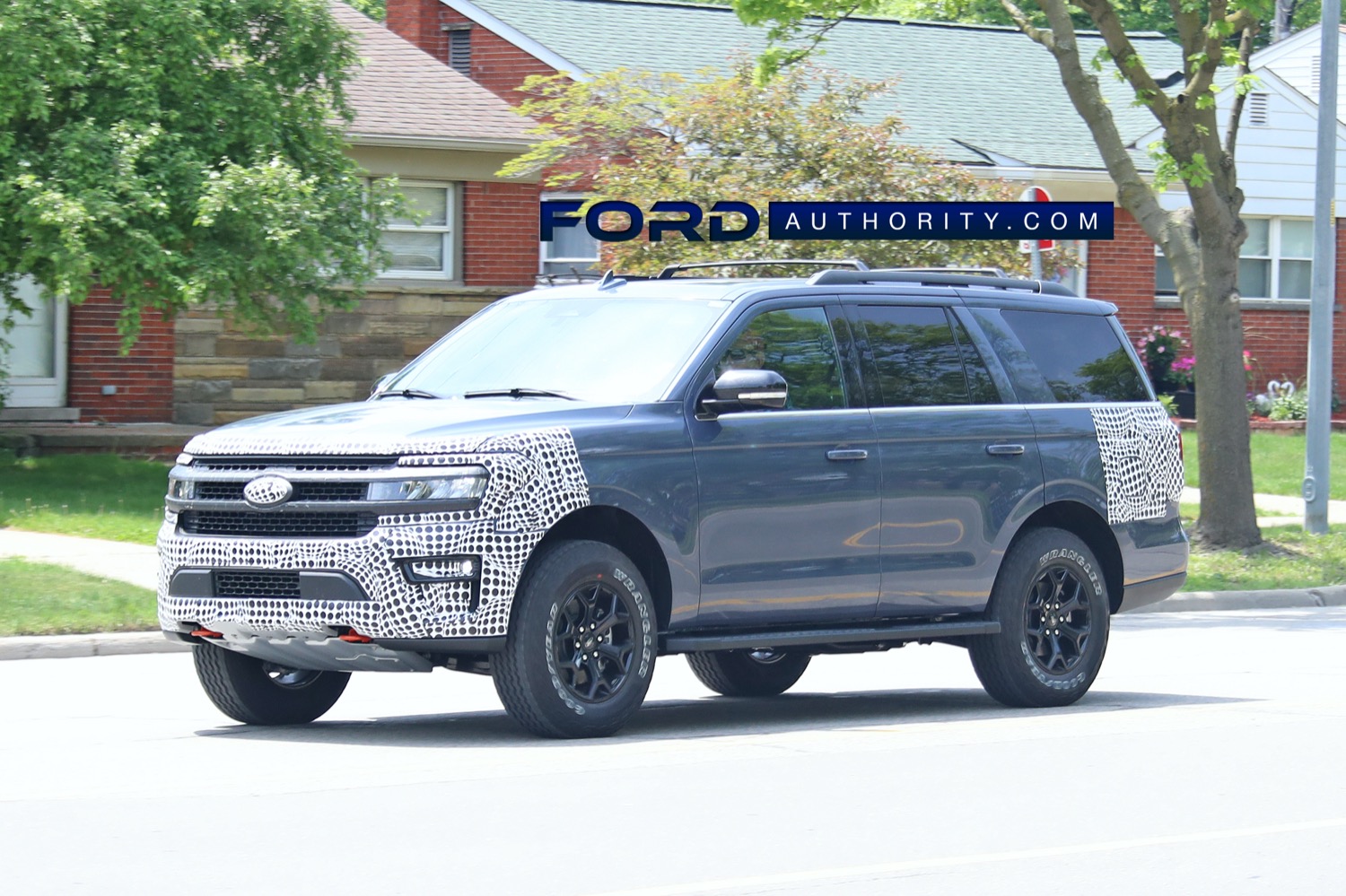 As we reported last fall, the 2022 Ford Expedition will feature the same 15.5-inch infotainment screen as the Ford Mustang Mach-E and Ford F-150 Lightning. However, that isn’t the only interior component the refreshed 2022 Expedition will borrow from the Ford F-150, as Ford Authority has exclusively learned from sources familiar with Ford’s product plans. 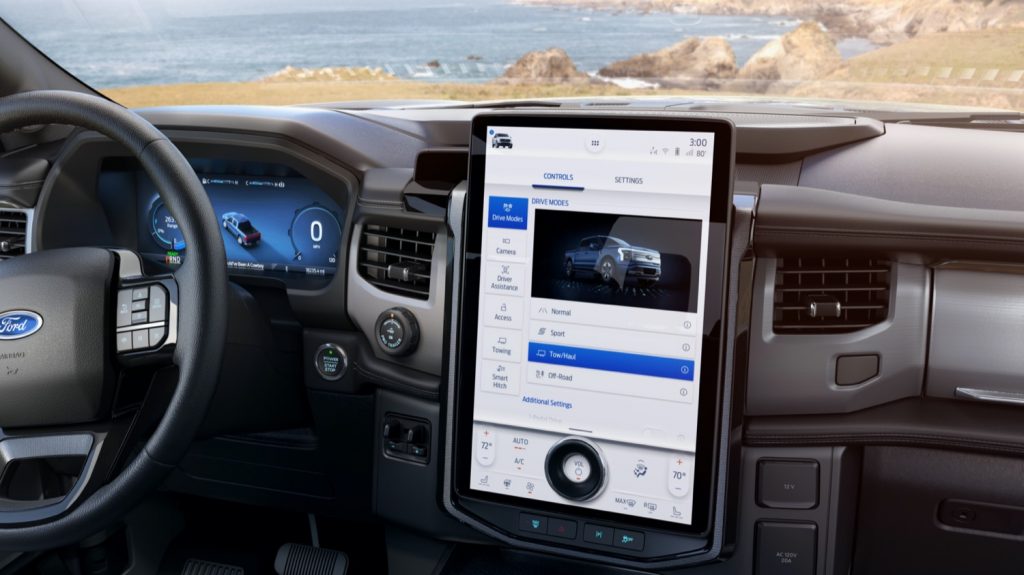 In addition to the giant screen, the center stack present in the 2022 Ford Expedition will also look similar to the one found in the F-150 Lightning, though the HVAC vents that flank the screen, which will peek over the dash by about an inch, are smaller than the ones used in the current-gen, 2021 Expedition. Finally, the 2022 Expedition will also receive the same steering wheel and digital gauge cluster as the 2021 Ford F-150. 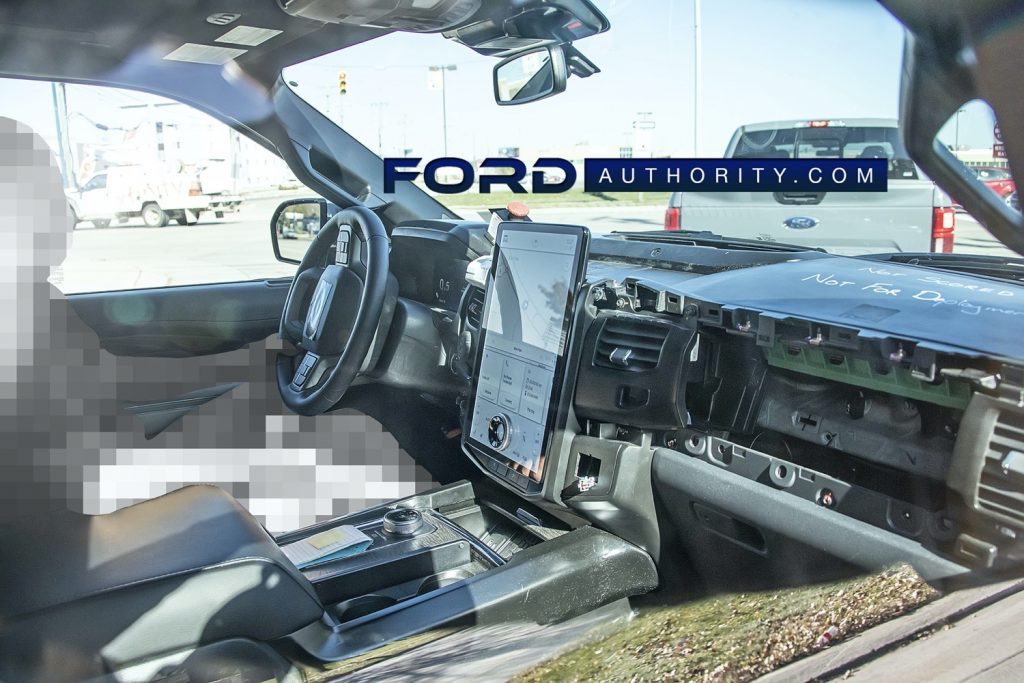 In addition to these interior updates, the 2022 Expedition – which will receive a mid-cycle action (refresh) – will sport a revised exterior with new front and rear-end designs, as well as the addition of a hybrid powertrain option, similar to the 3.5L PowerBoost V6 that debuted in the 2021 F-150. The current 3.5L EcoBoost V6 will also continue to be offered in the 2022 Expedition, and both powerplants will be mated to Ford’s 10-speed automatic transmission. 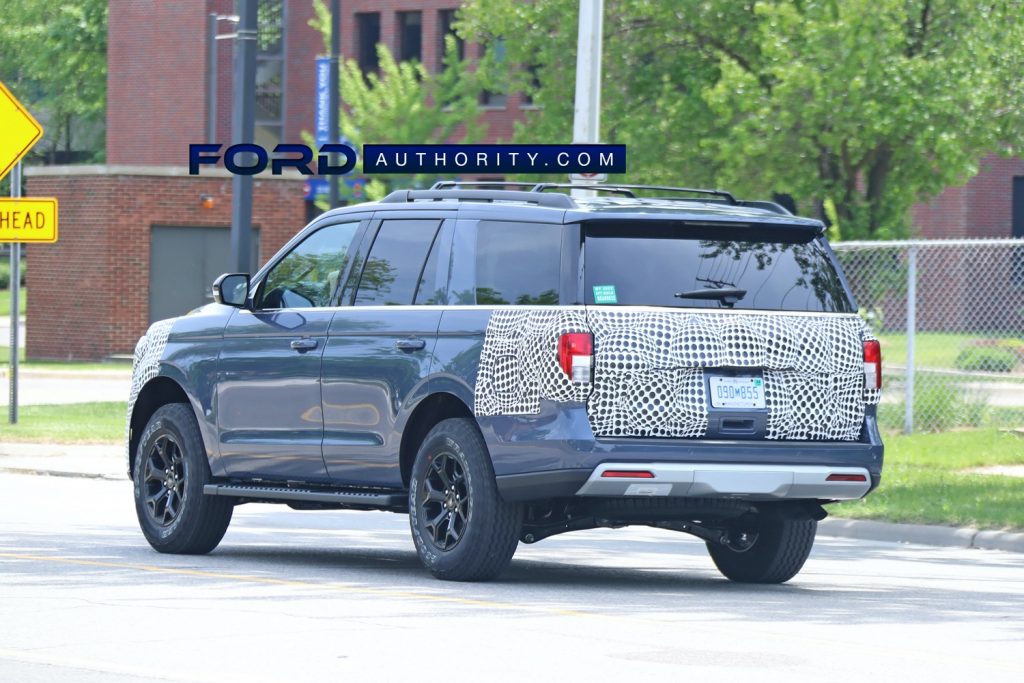 In addition to these changes, we expect Ford to introduce an off-road-oriented trim level, dubbed Timberline, into the Expedition lineup for 2022, possibly positioned between the XLT and Limited trims. We expect the Expedition Timberline to feature many of the same upgrades found on the recently revealed Ford Explorer Timberline. 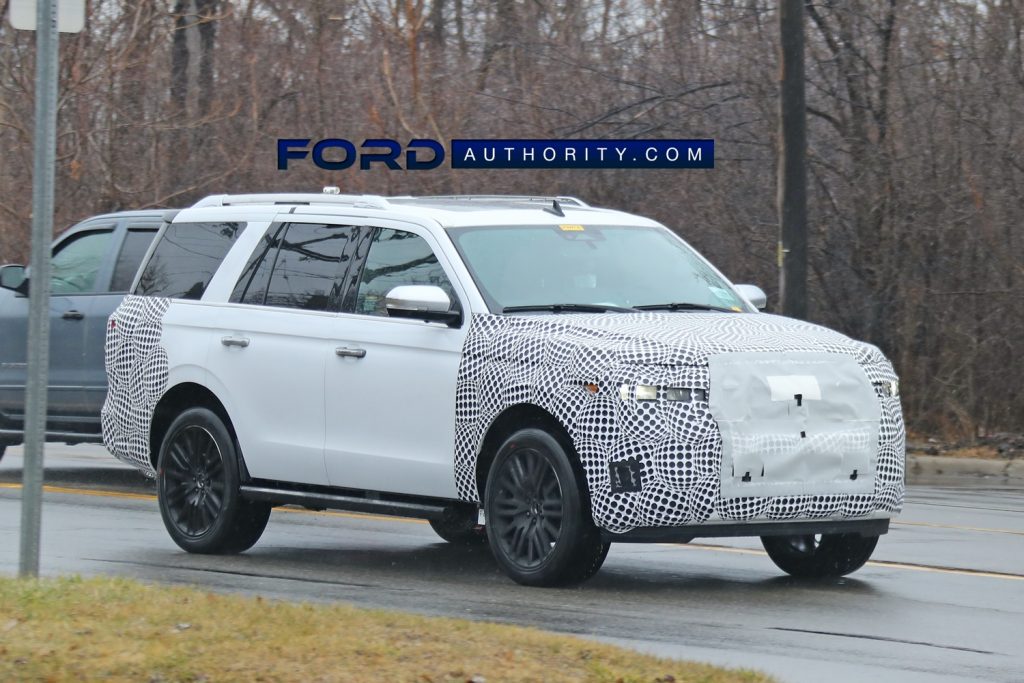 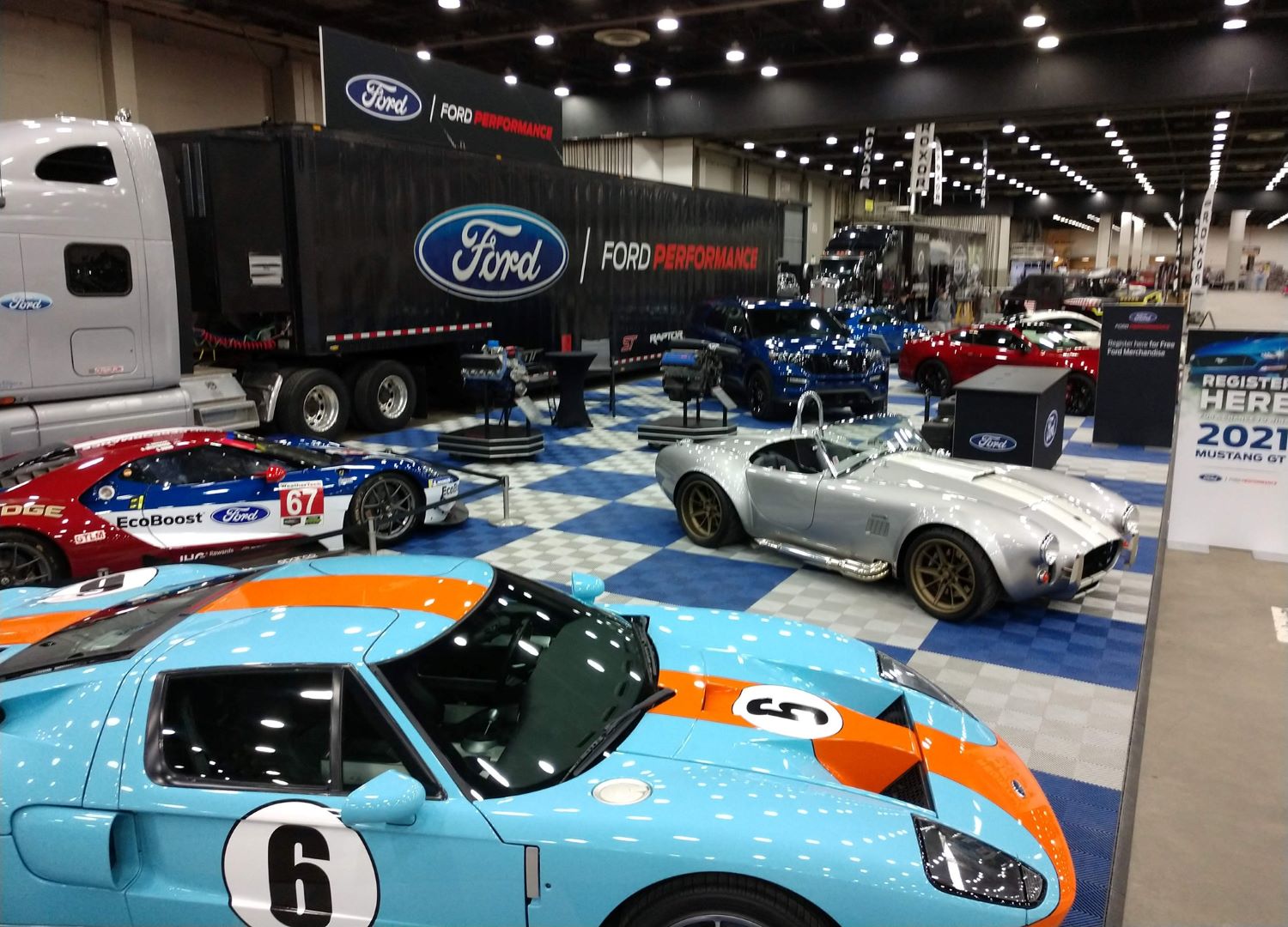 2020 SEMA Show Will Happen Despite COVID-19, But With Several Precautions: Video